Developed by Persistant Studios and published by Playdius, Boiling Bolt is a frantic twin-stick shooter where you play as June, a young rebel fighting to defend her island in a world shattered by war. Take control of your well-armed ship and prepare to repel enemy forces while filling up your combo meter to get the top scores. Challenging stages and tough bosses are waiting for you! 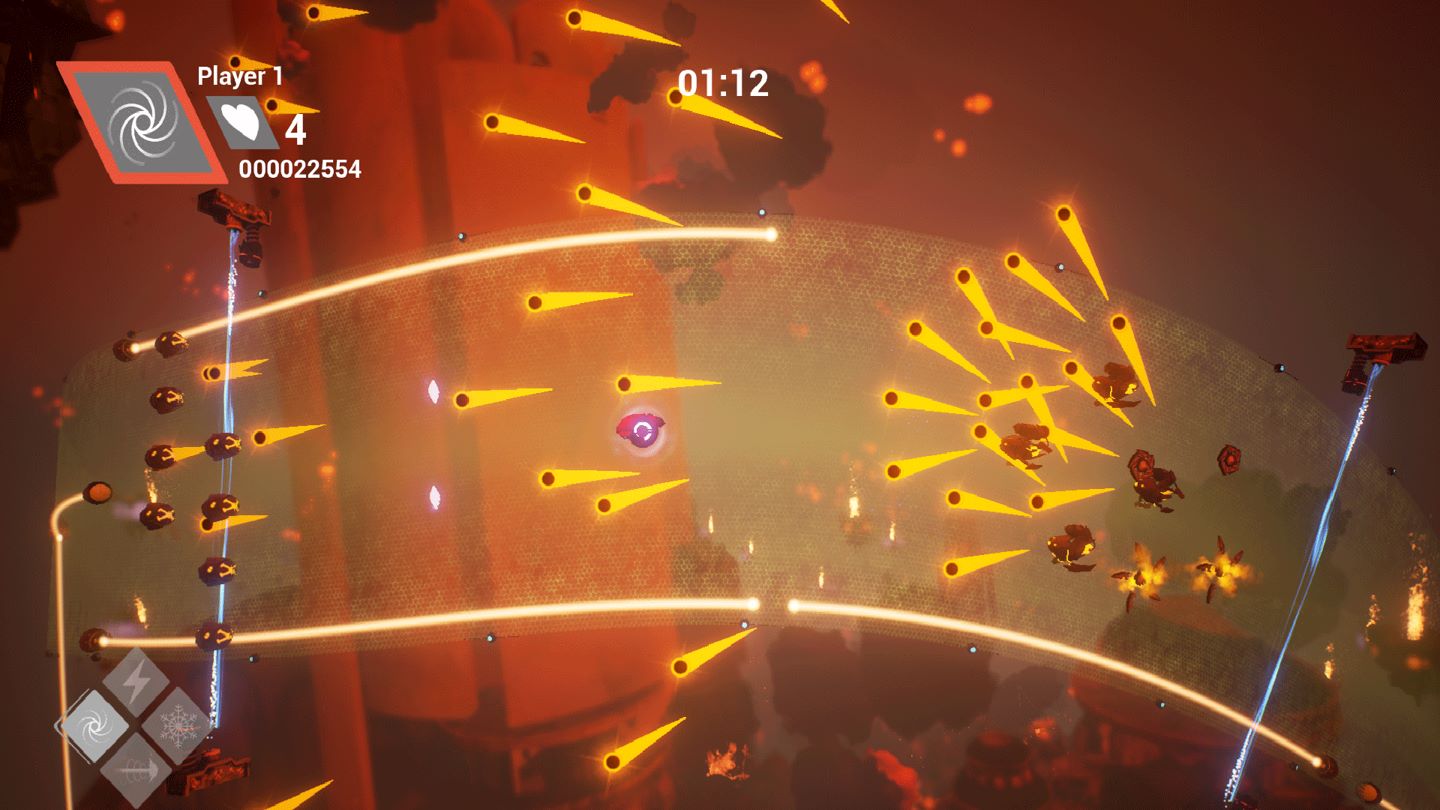 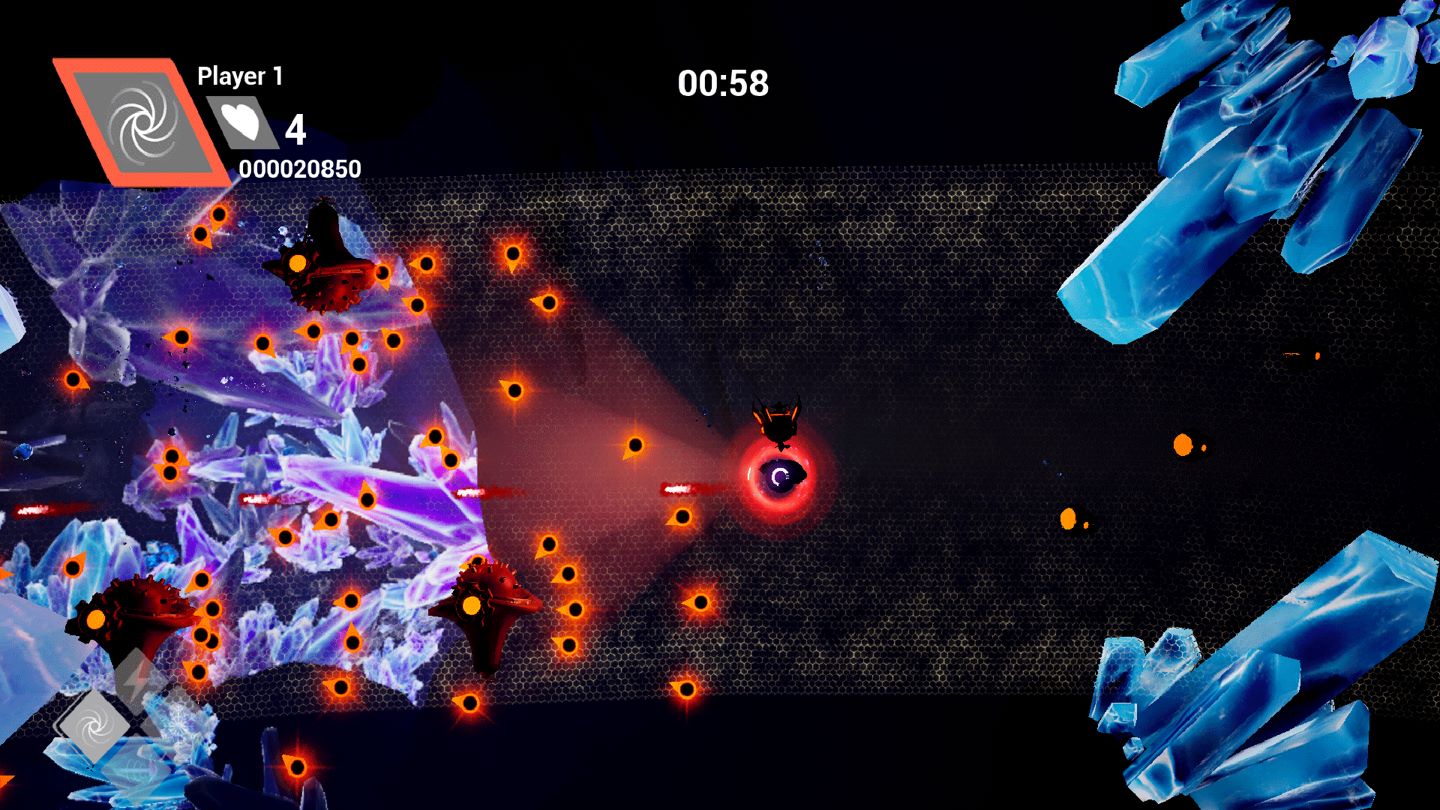 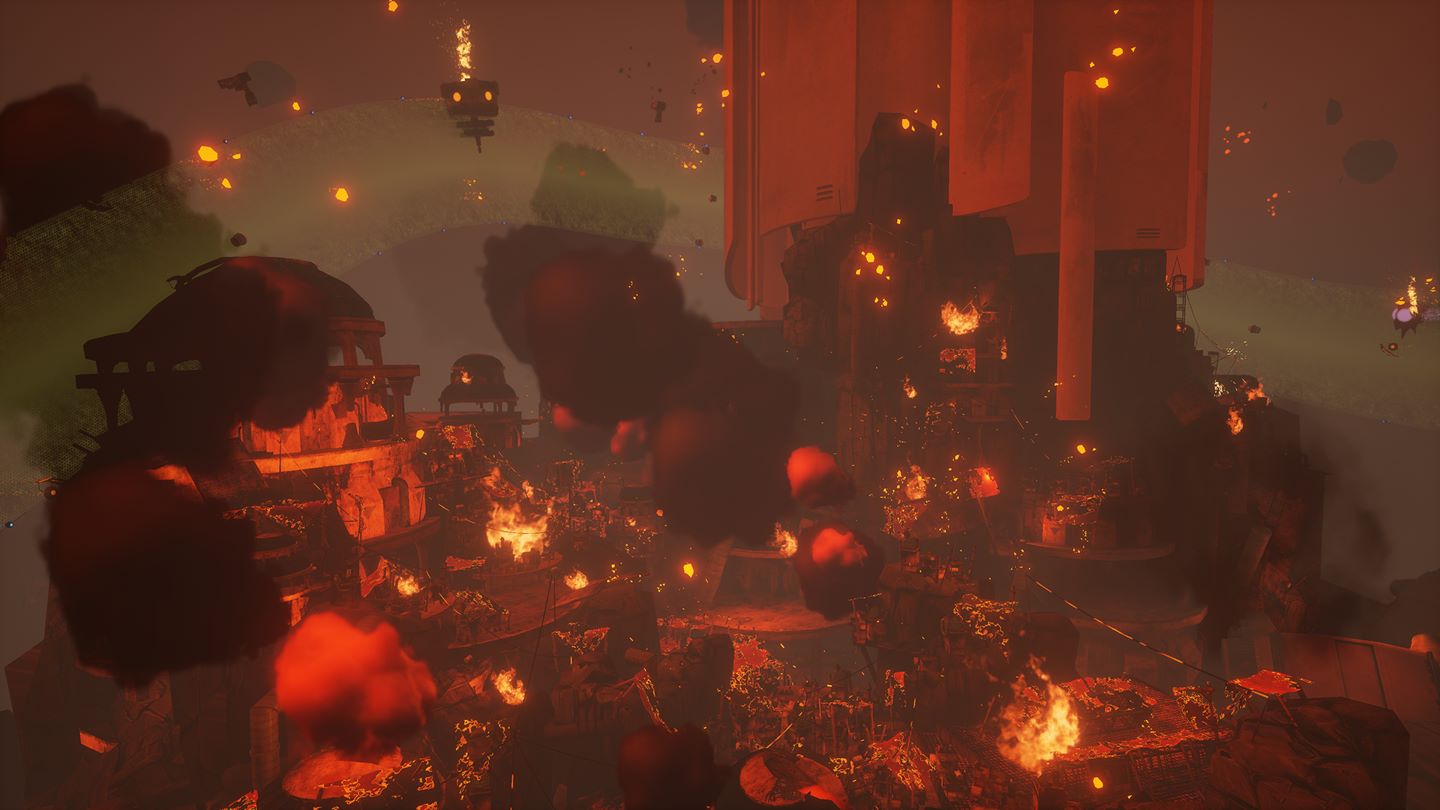 I’ve always loved shmup or scrolling shooter games (even though I’m really bad at them!). I remember spending many hours trying to beat Gaiares, Thunder Force IV, Gleylancer, Sol Deace and Gynoug on my Mega Drive/Sega Genesis or Gradius 3 and R-Type 3 on my cousin’s SNES (and never completing any of them). After playing Boiling Bolt for this review, believe me: this little jewel from Persistant Studios really shines among those classics! Its amazing gameplay, great music and astonishing visuals makes it a must-buy for those old-school gamers or those who enjoy a challenging adventure!