Review Assetto Corsa | I was very happy to see the news that Assetto Corsa was coming for consoles. This racing mega hit on PC received incredible good feedback and is still one of the most played racing sims on Steam. But what about the console version? Let’s found out in this review! 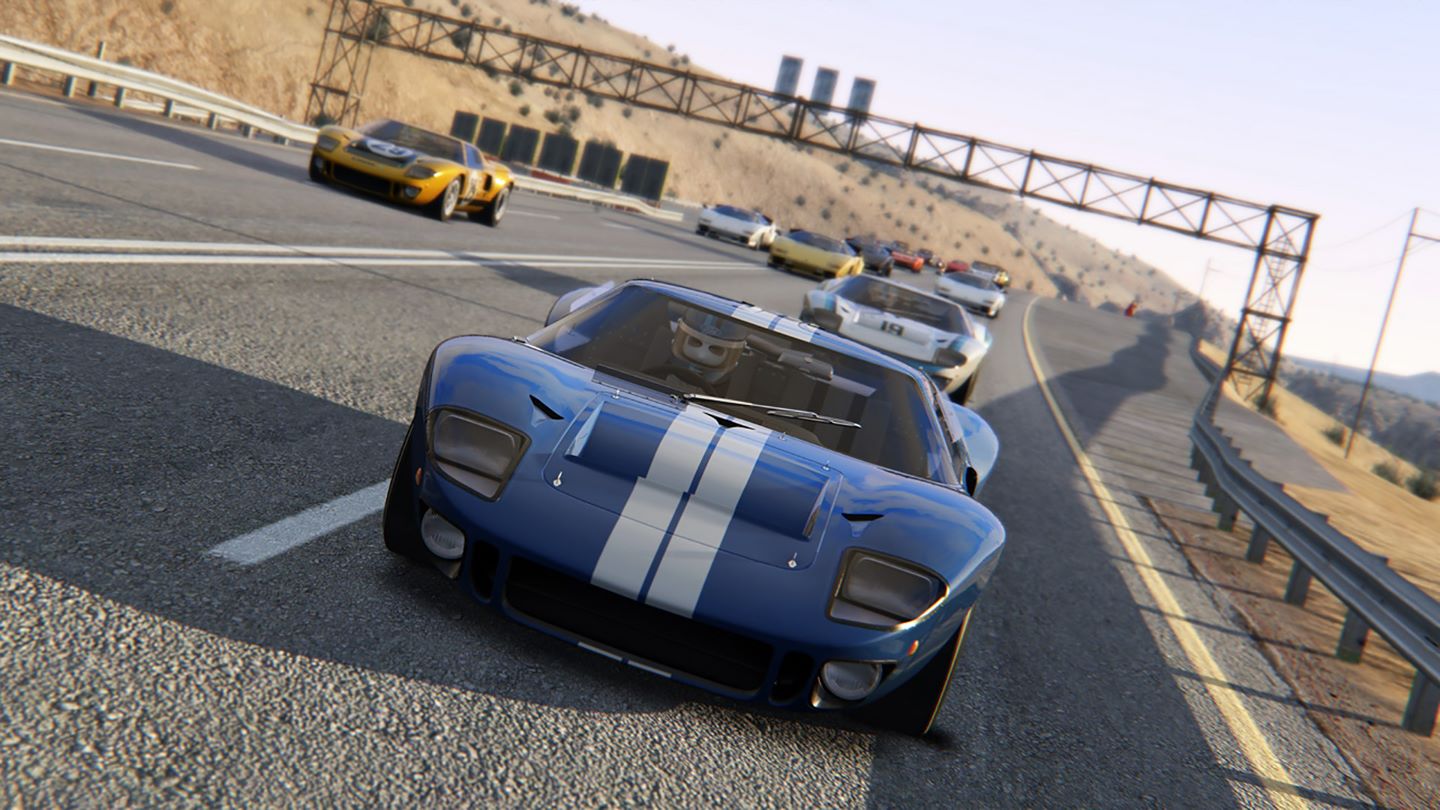 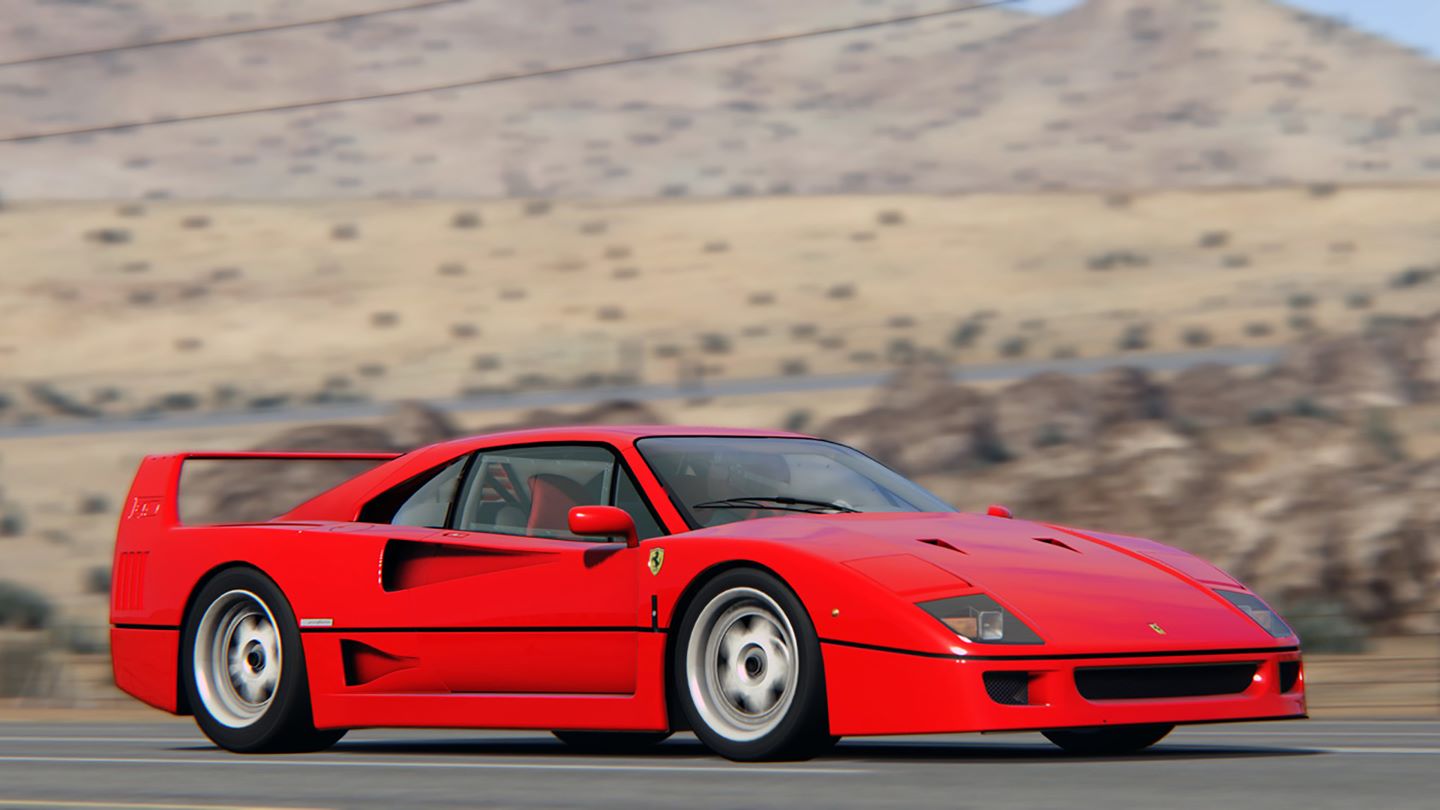 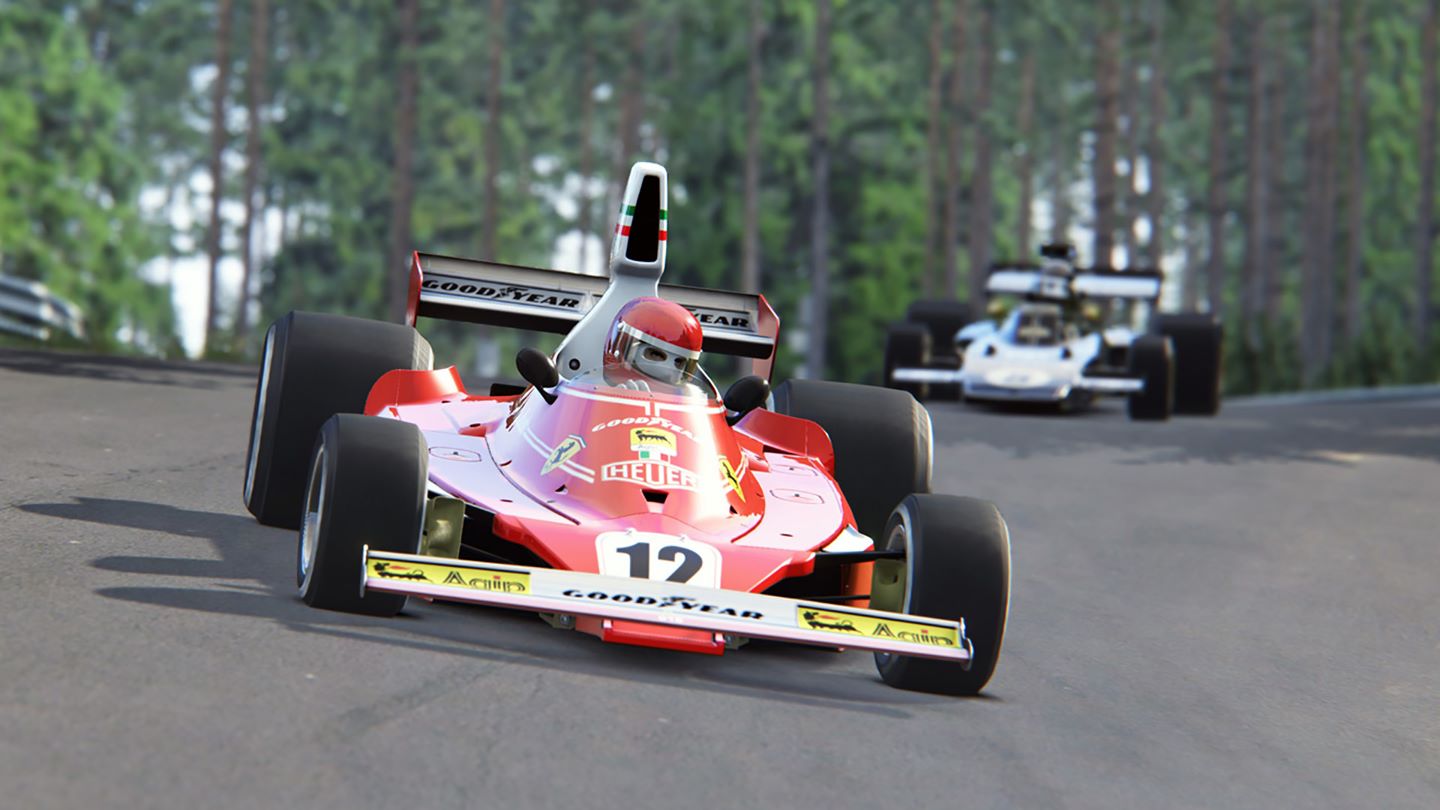 Score: 54% | I’m left with a disappointing feeling, the console version for Assetto Corsa is not what I was expecting. The terrible frame rate issues and AI mistakes completely ruin what a racing simulation game should be. Previous racing games on console have proven that with time things can improve, Assetto Corse surely has that potential too but for now I really can’t recommend this game for Xbox gamers.

We promised the developer that we will review the game again with the upcoming patch that will improve frame rate issues. So keep an eye out for the updated Assetto Corsa review!