Over the last couple of years, the Assassin’s Creed series seems to have been on the decline. Serious bugs upon release made for negative press and accompanying memes. That is not to say they were all bad games, but Ubisoft likely had more than enough reasons to try and turn things around. Is the new Origins game just more of the same, or could this title be as hot as the Egyptian sand at high noon? Saddle up and join us for the ride as we find out. 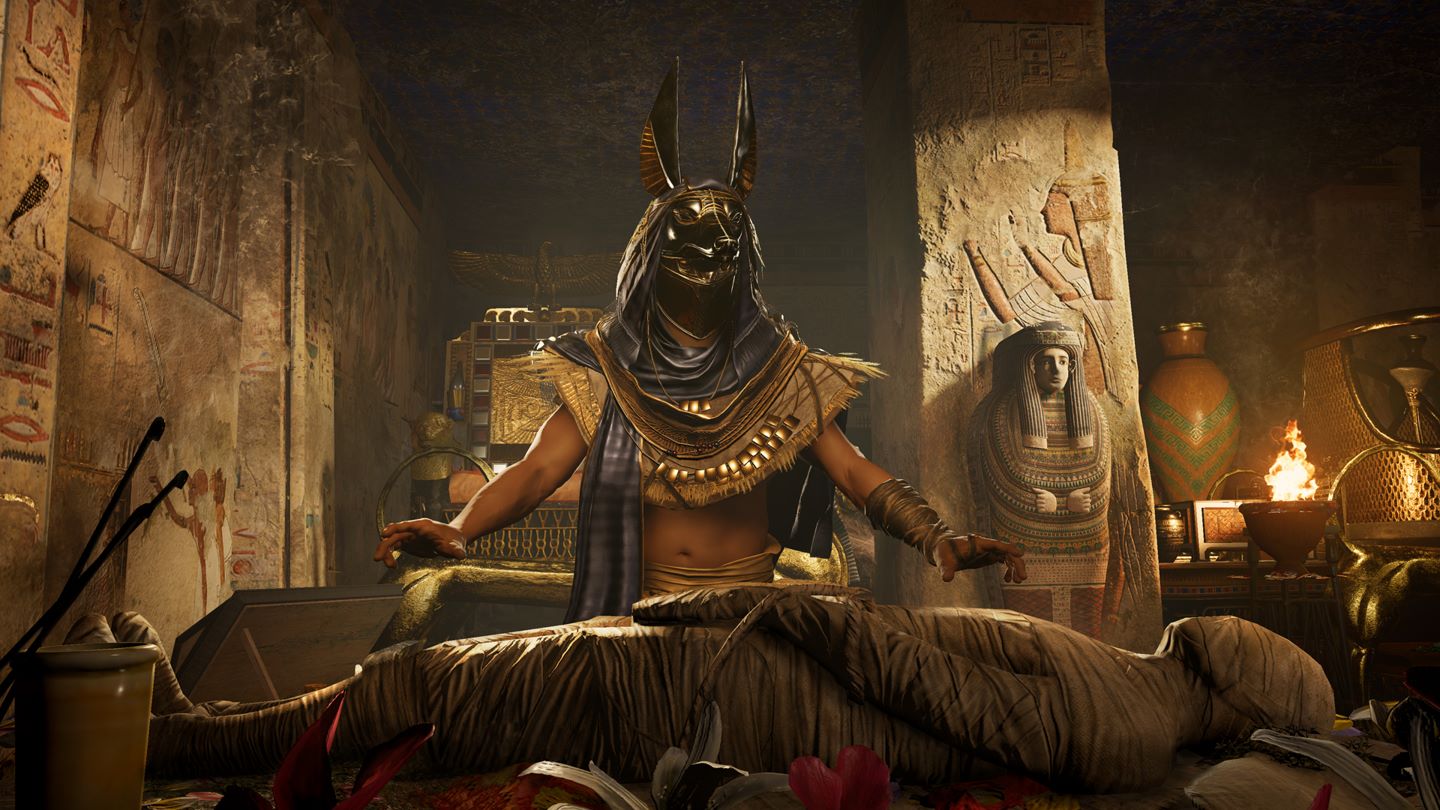 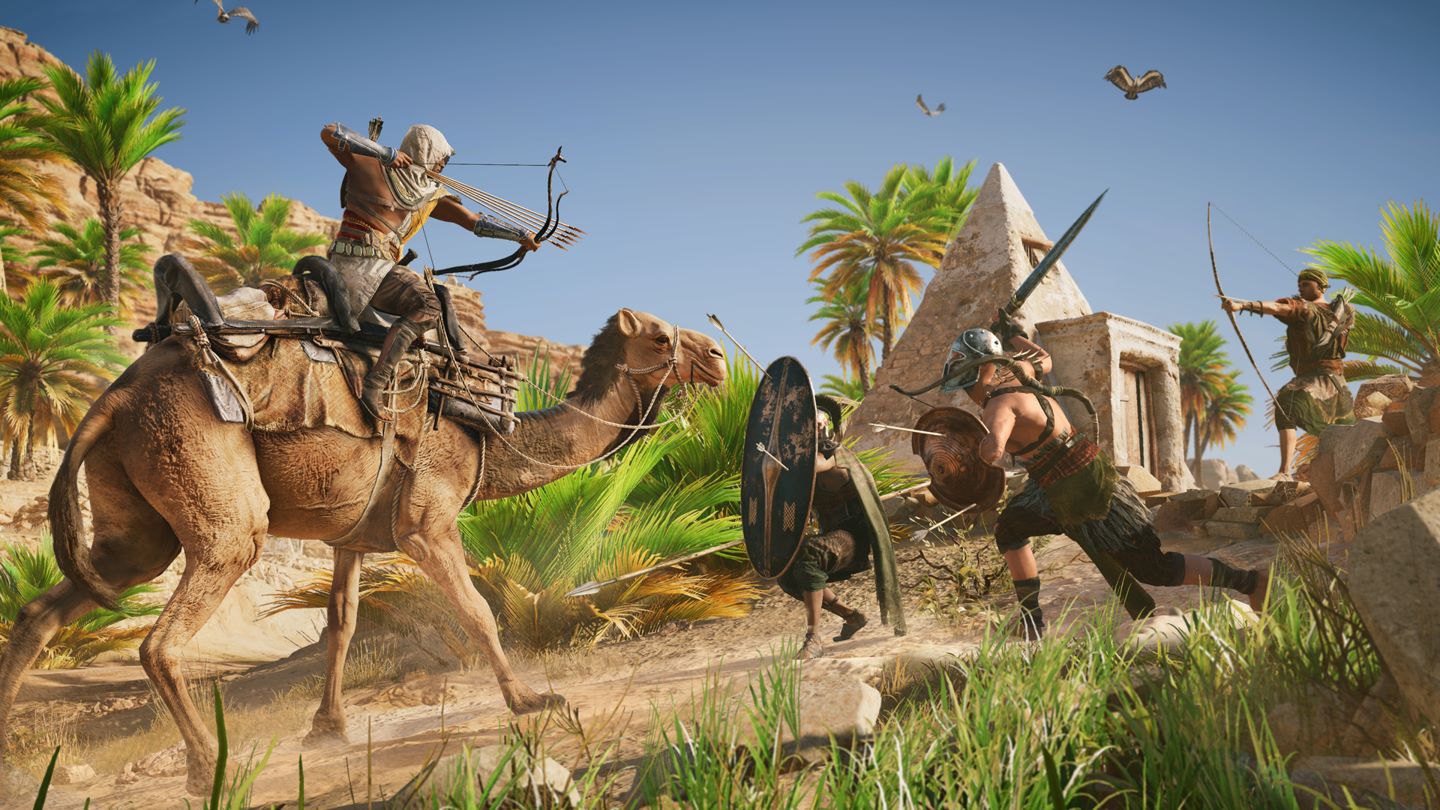 Assassin’s Creed is back with a vengeance. After being in what could be considered a downward spiral, Origins lifts the series up into the skies again. I’ve never considered myself much of a fan, but Assassin’s Creed Origins is an instant classic for me and will be in my top games for 2017. If you used to like the Assassin’s Creed games but have been down on them lately, I would really recommend you to check this game out. To players new to the series, all I can say is, Egypt awaits!