The Sexy Brutale Review | Developed by Tequila Works and Cavalier Game Studios, The Sexy Brutale is a puzzle adventure that takes place inside a sinister Casino, where mysterious murderers are happening. Dress up your mask and be ready to the great ball Marquis is preparing for you. And don’t worry about the time, because as clock points midnight, you’re going to live this nightmare over and over again…. Shall we go? 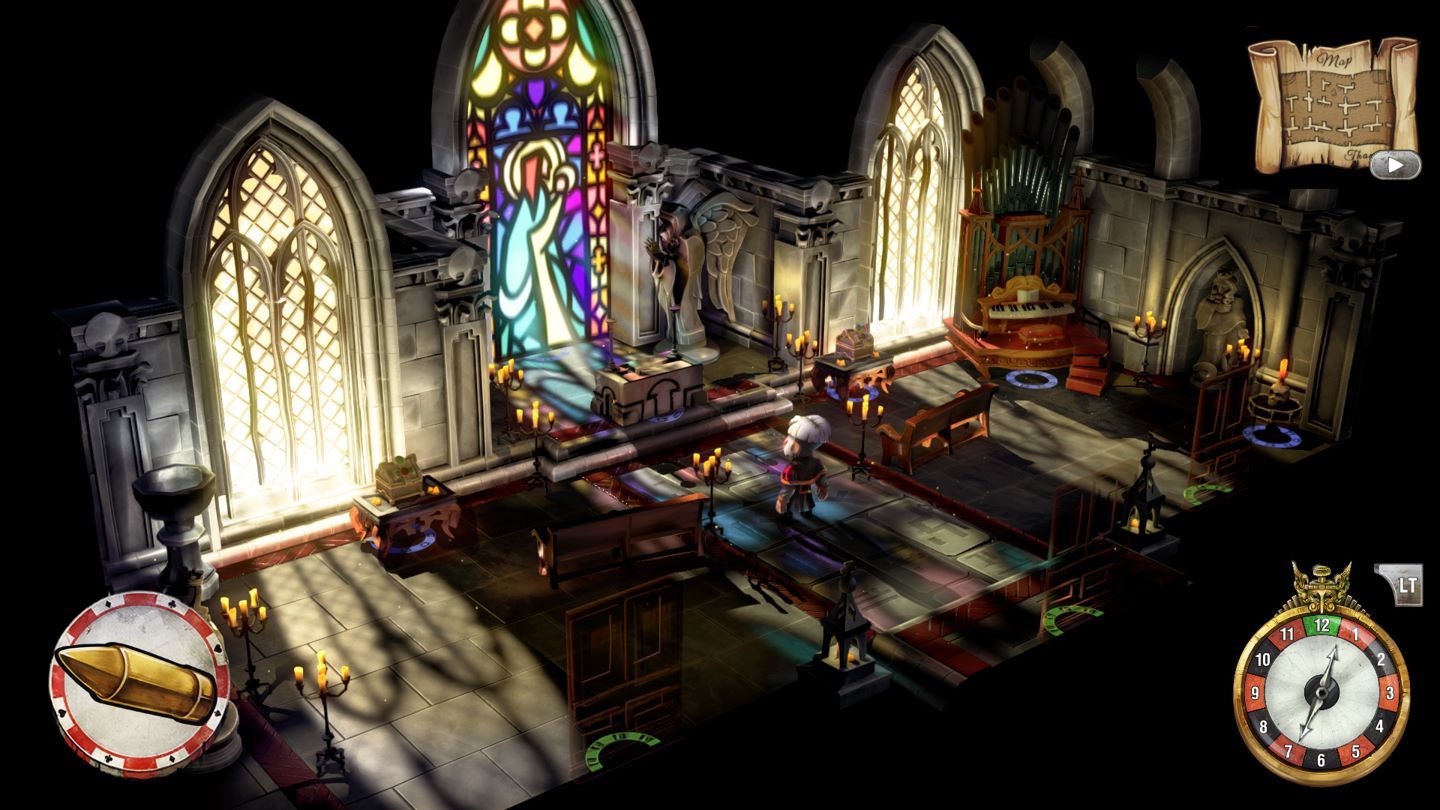 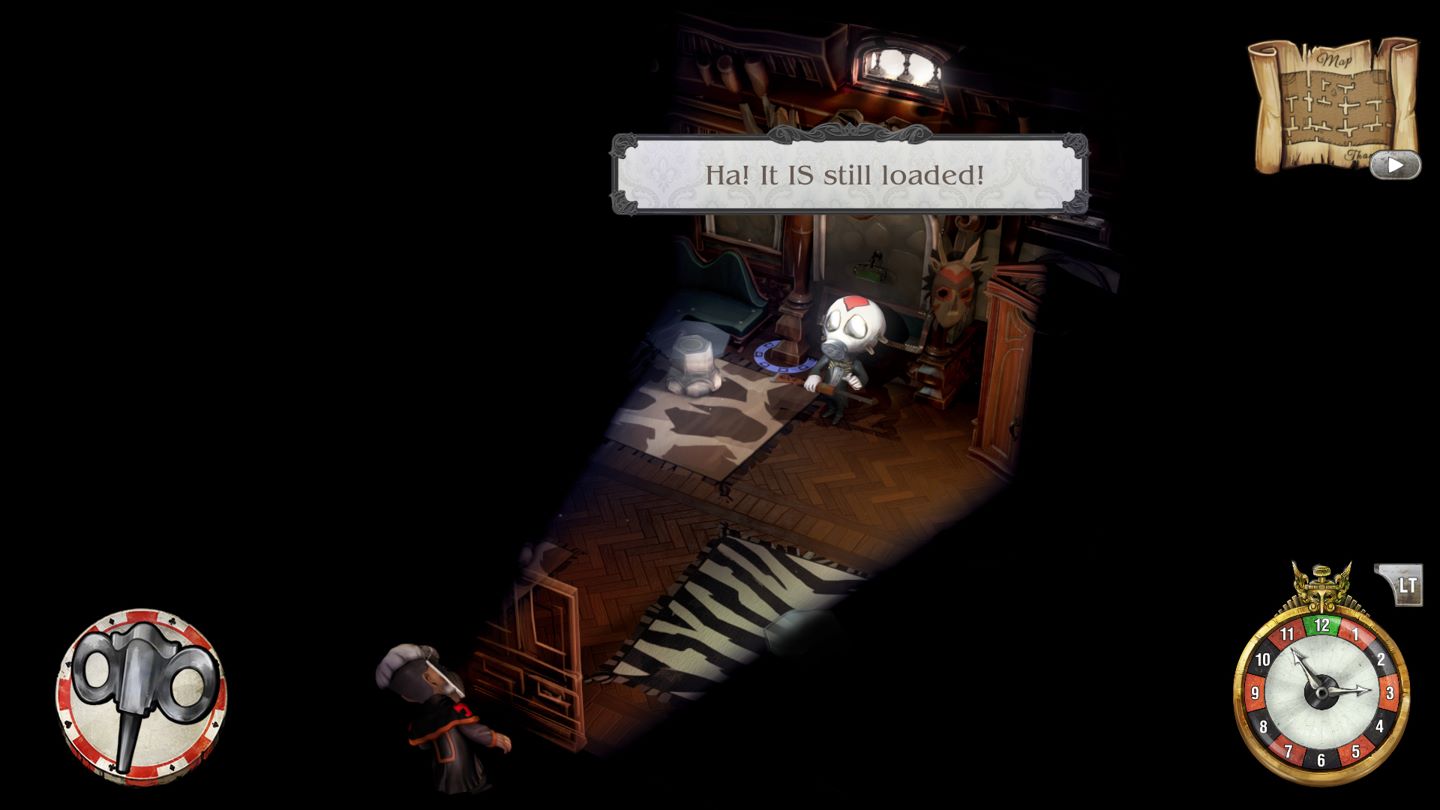 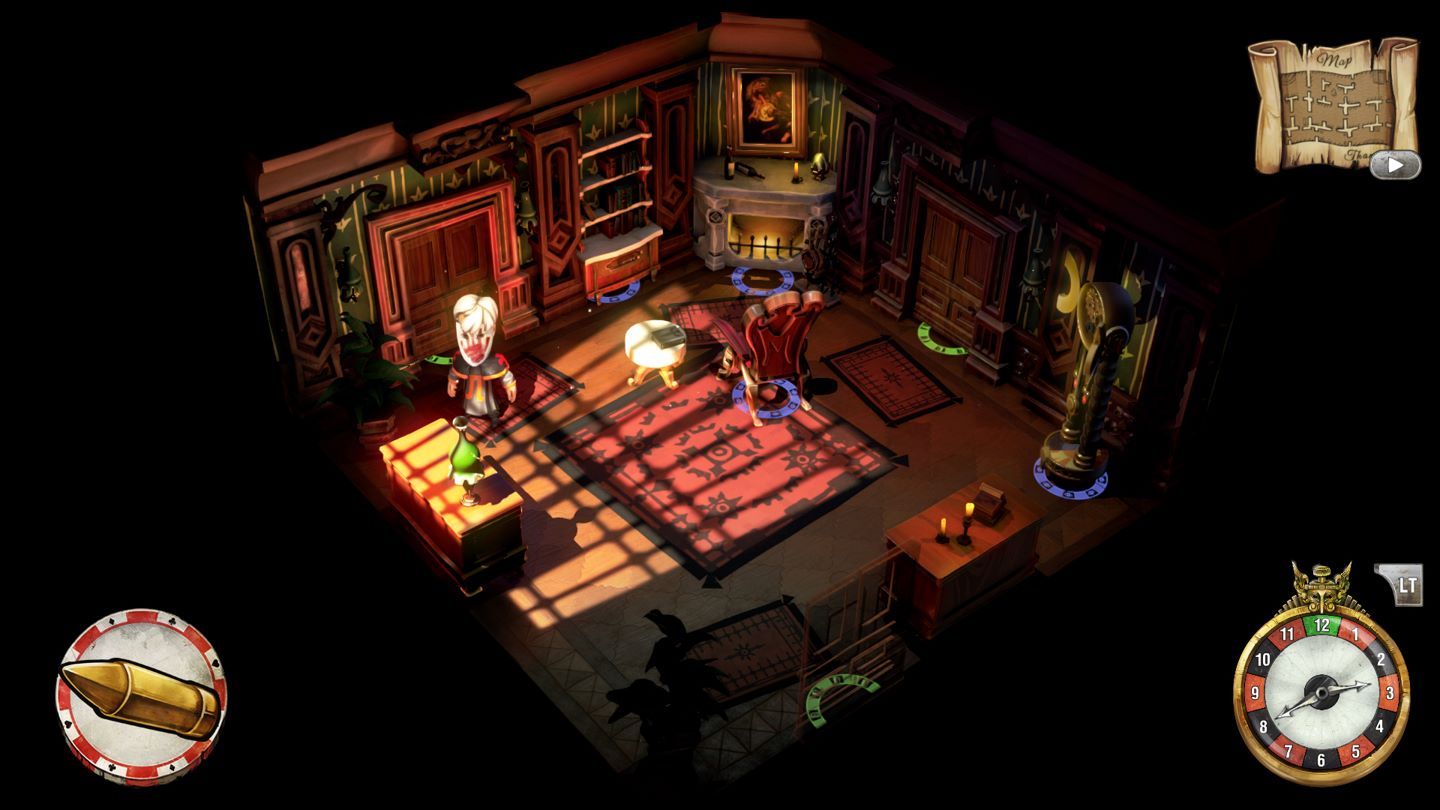 Score: 87% | Tequila Works and Cavalier Game Studios did an excellent job with this game! If you’re a fan of puzzle games, take it! If you’re a fan of adventure games, grab it! If you like a good story, with beautiful graphics and astonishing music, why haven’t you bought it yet? Go ahead and try The Sexy Brutale. It’s going to be a party you’ll never forget! 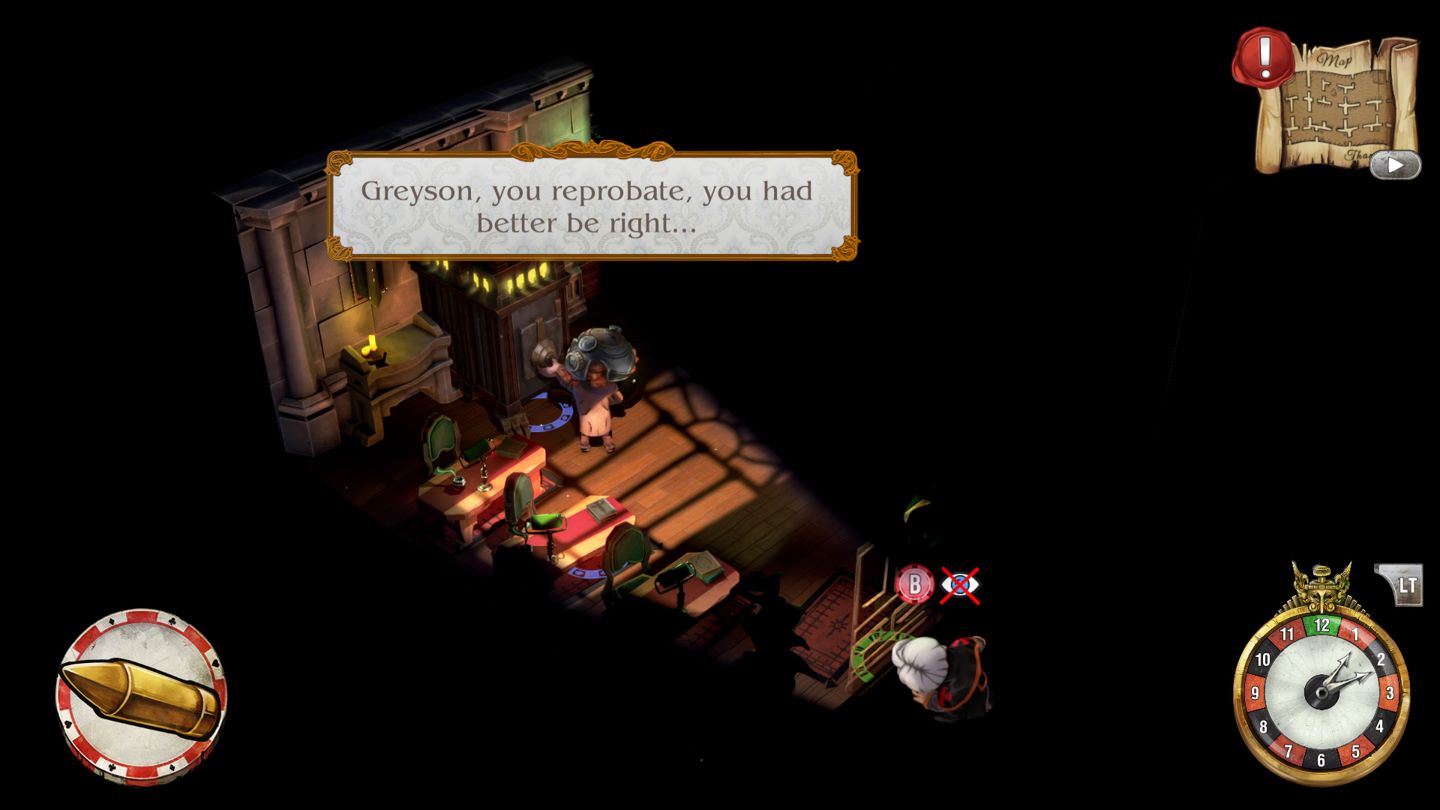