Review 8DAYS | Developer Santa Clara Games has made a perfect homage for retro game fans, as you can see on the screenshots. They paired that with some (very) difficult shooting gameplay. Let’s find out in this review if it’s worth to buy on Xbox!

Decide for yourself! You can download a free trial for 8DAYS on the Xbox Store! 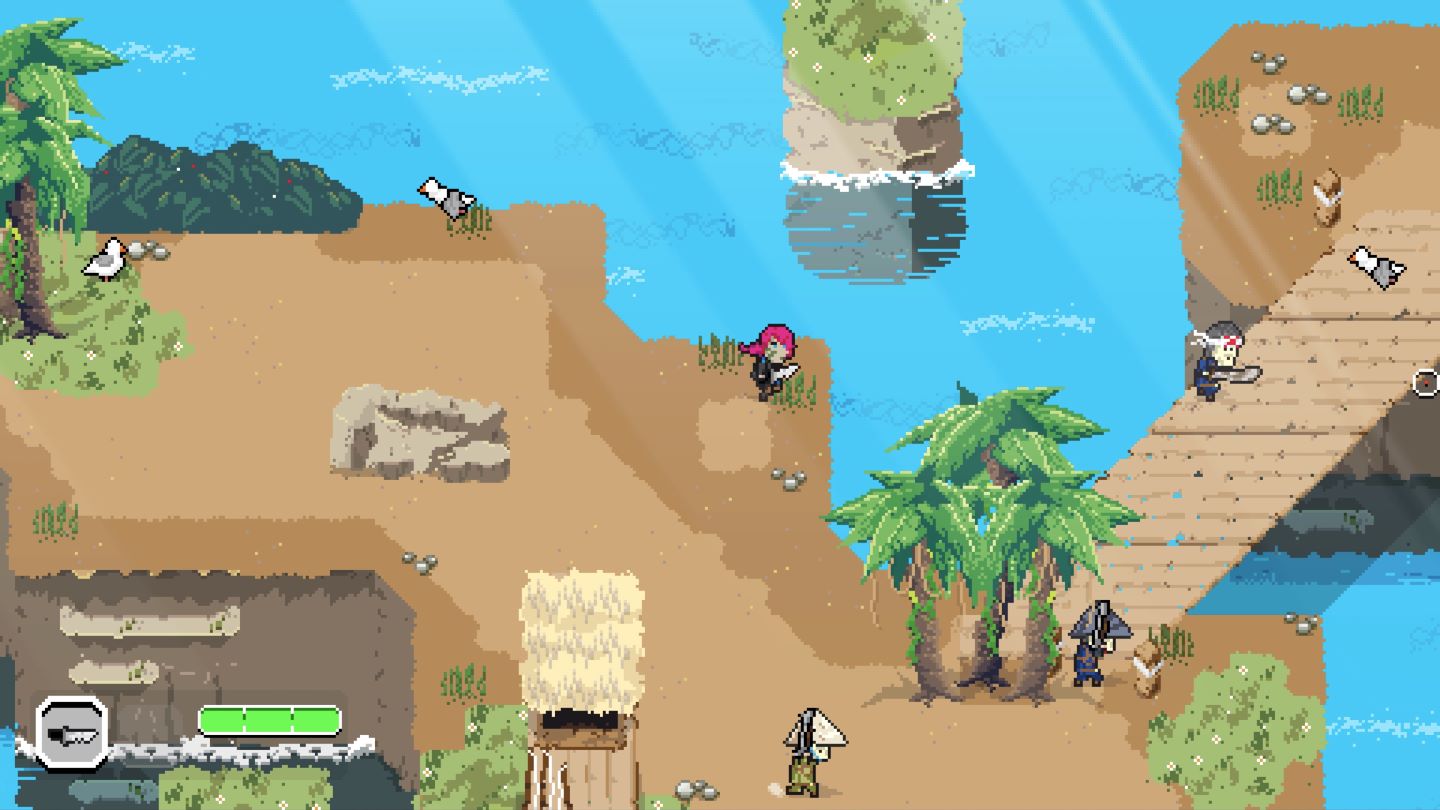 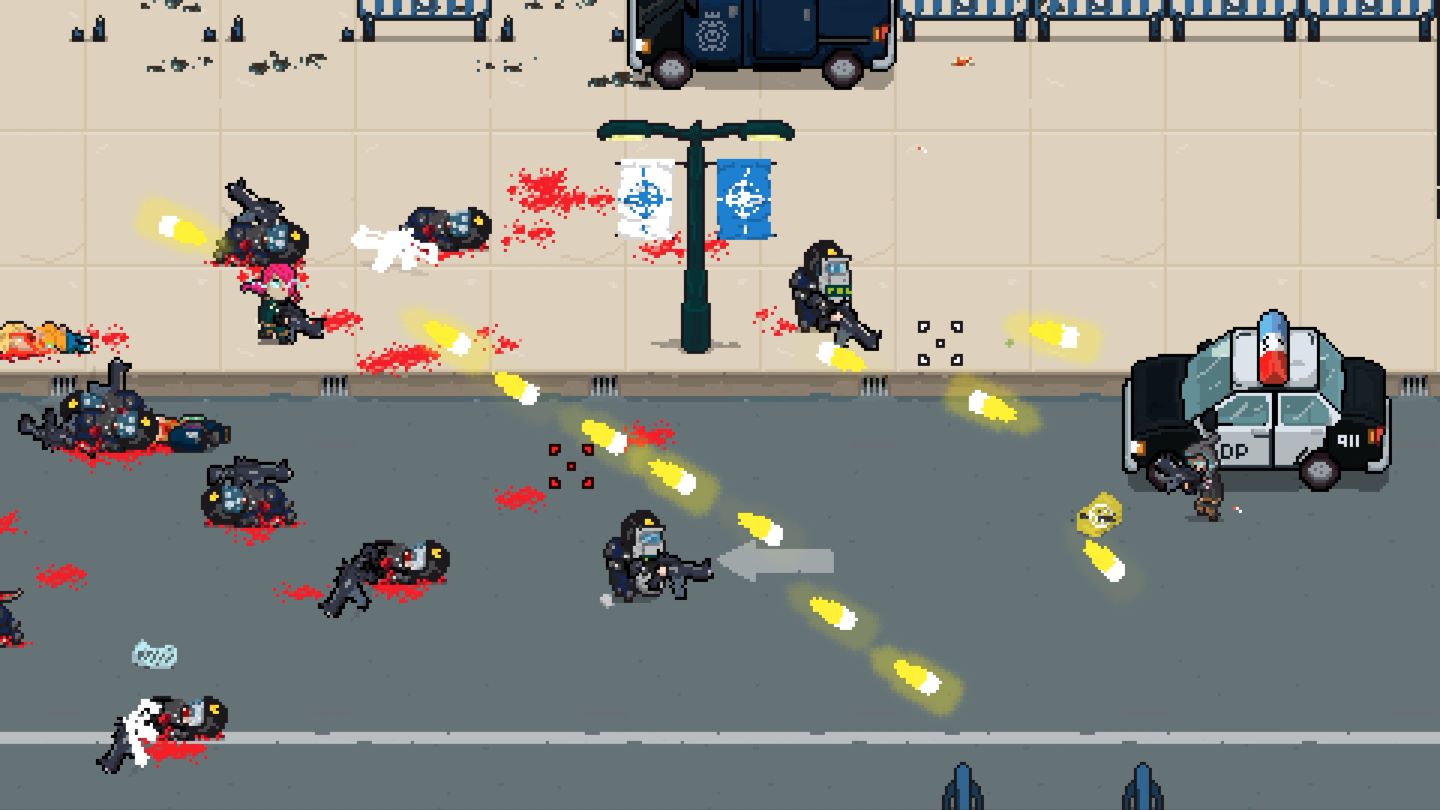 Score: 68% | I had a little bit too much annoying feelings while playing 8DAYS but I’m sure some gamers will absolutely adore this game. The visuals and sound are a pure joy but for me gameplay was fun but also frustrating and unfairly difficult. 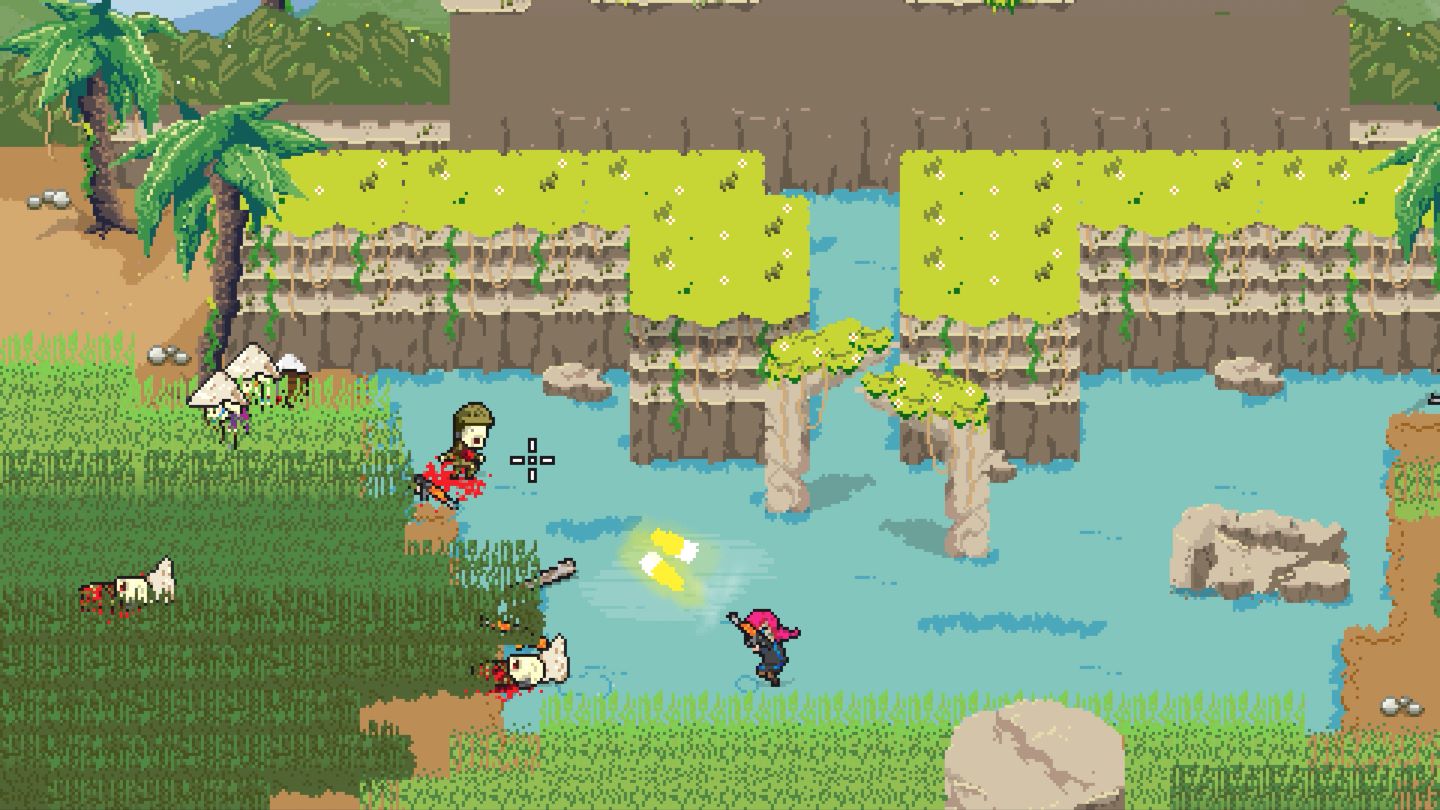