Released as a PC game before, Goliath now hits Xbox One. The game sees you as a crashed pilot that quickly finds out he’s a long way from where I thought he was. He has to gather resources and build tools for survival. Goliaths, big hulking combat robots are the obvious tool for this. Does this game stand apart from the other survival games out there? Let’s set up camp and find out. 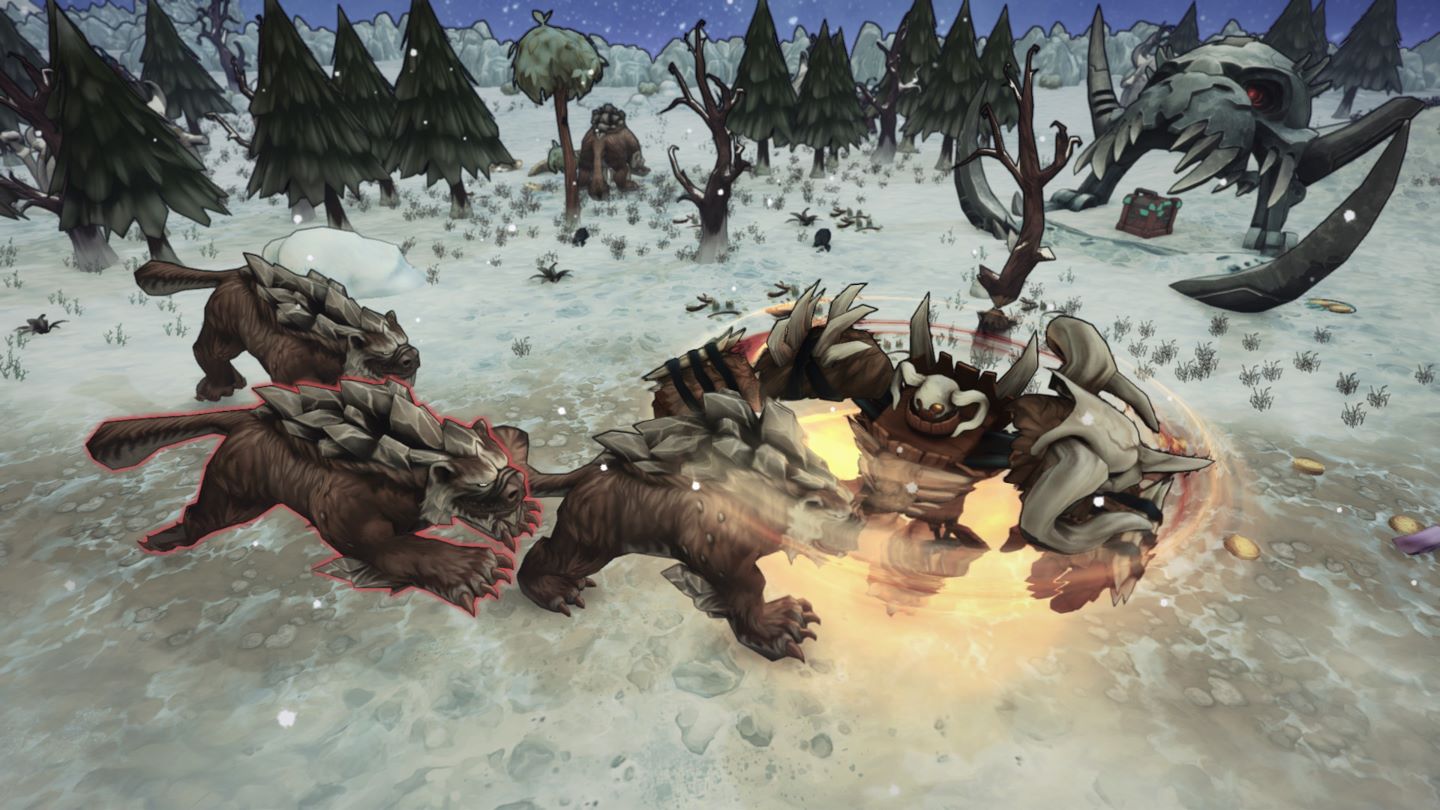 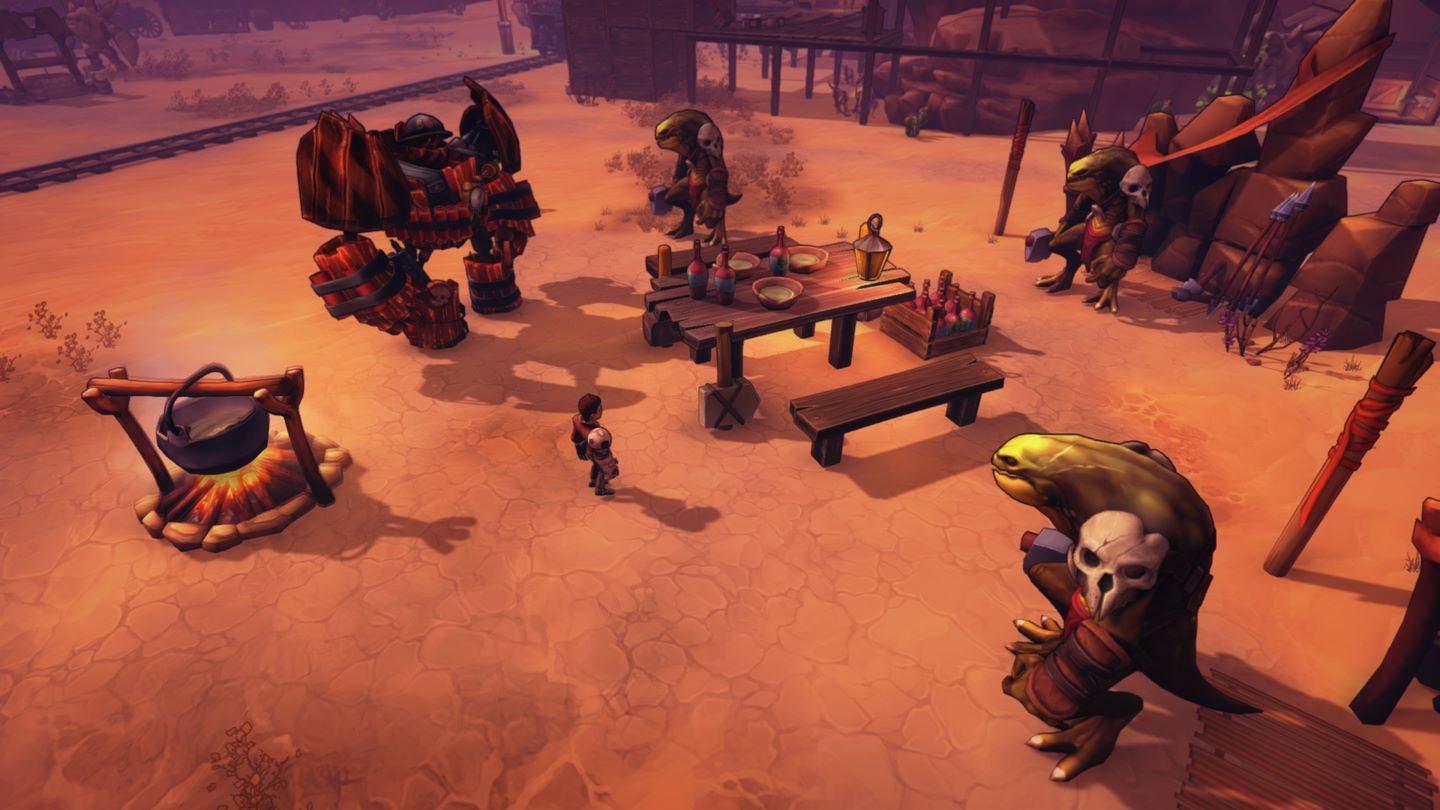 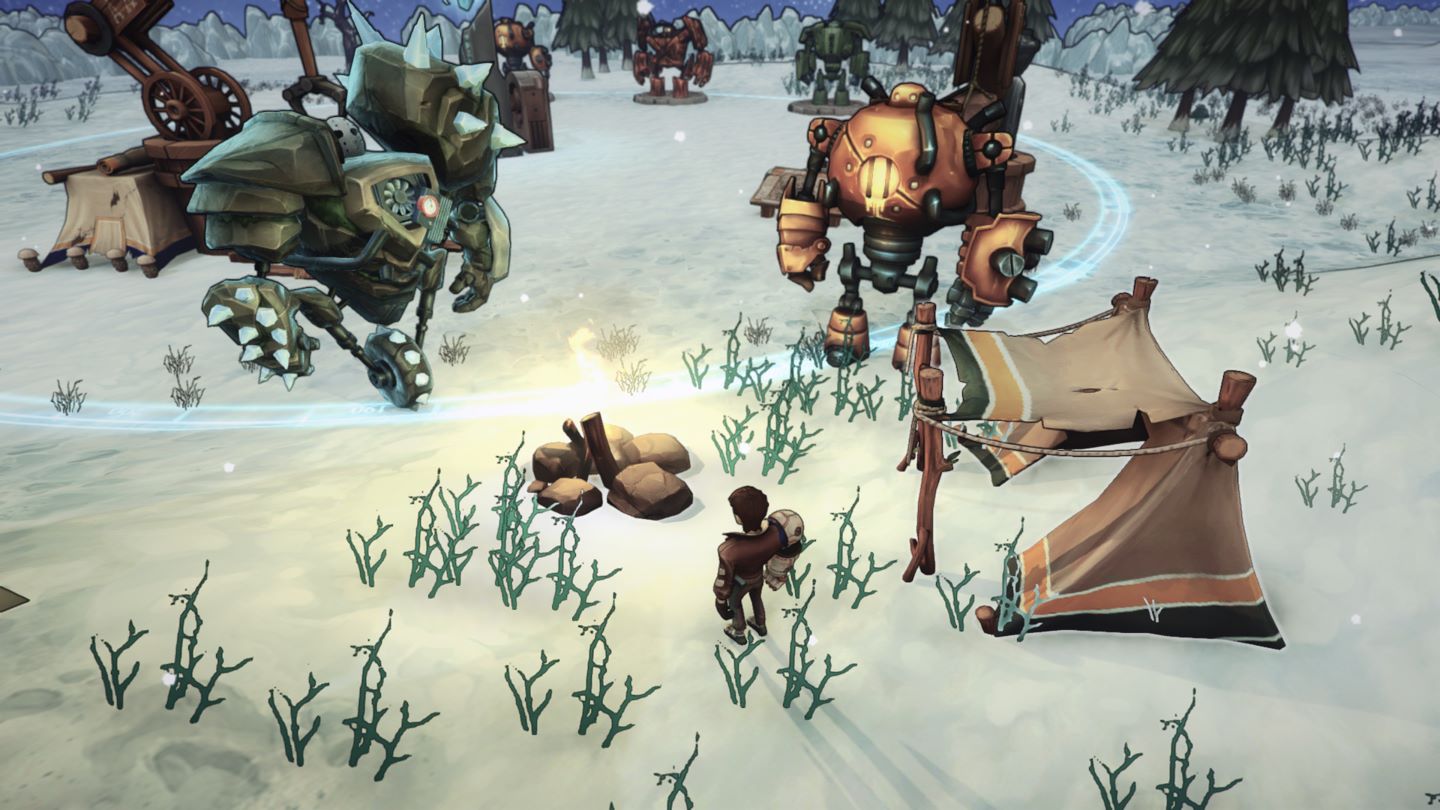 Goliath is one of many survival games but adds its own identity to it through the Goliath system and the way they handle travel between maps. The combat issues really hold this game back. Instead of just being challenging it broke the gameplay at more than one time. As much as I like the Goliaths and think the game has its charm, I am hesitant to blindly recommend this title to anyone. If you really love big robots and don’t mind grinding until you can progress past an enemy, this game might be of interest to you.