Review World to the West | 2D  puzzler Teslagrad is a helluva game, so I was pretty excited when developer Rain Games and SOEDESCO announced World to the West for Xbox One. Not only because of the developer but also for the 3D jump.  Read on and see what I think about this adventure! 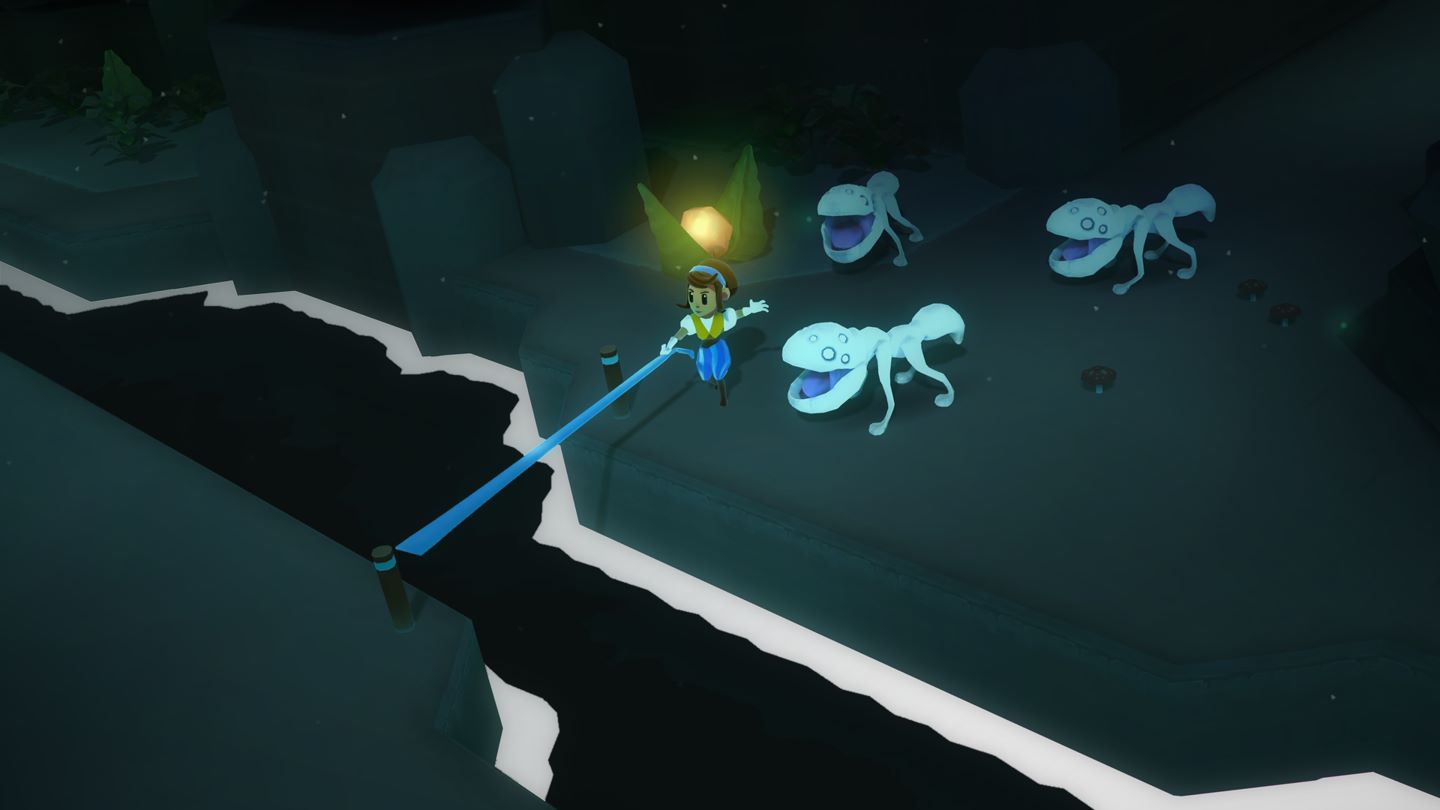 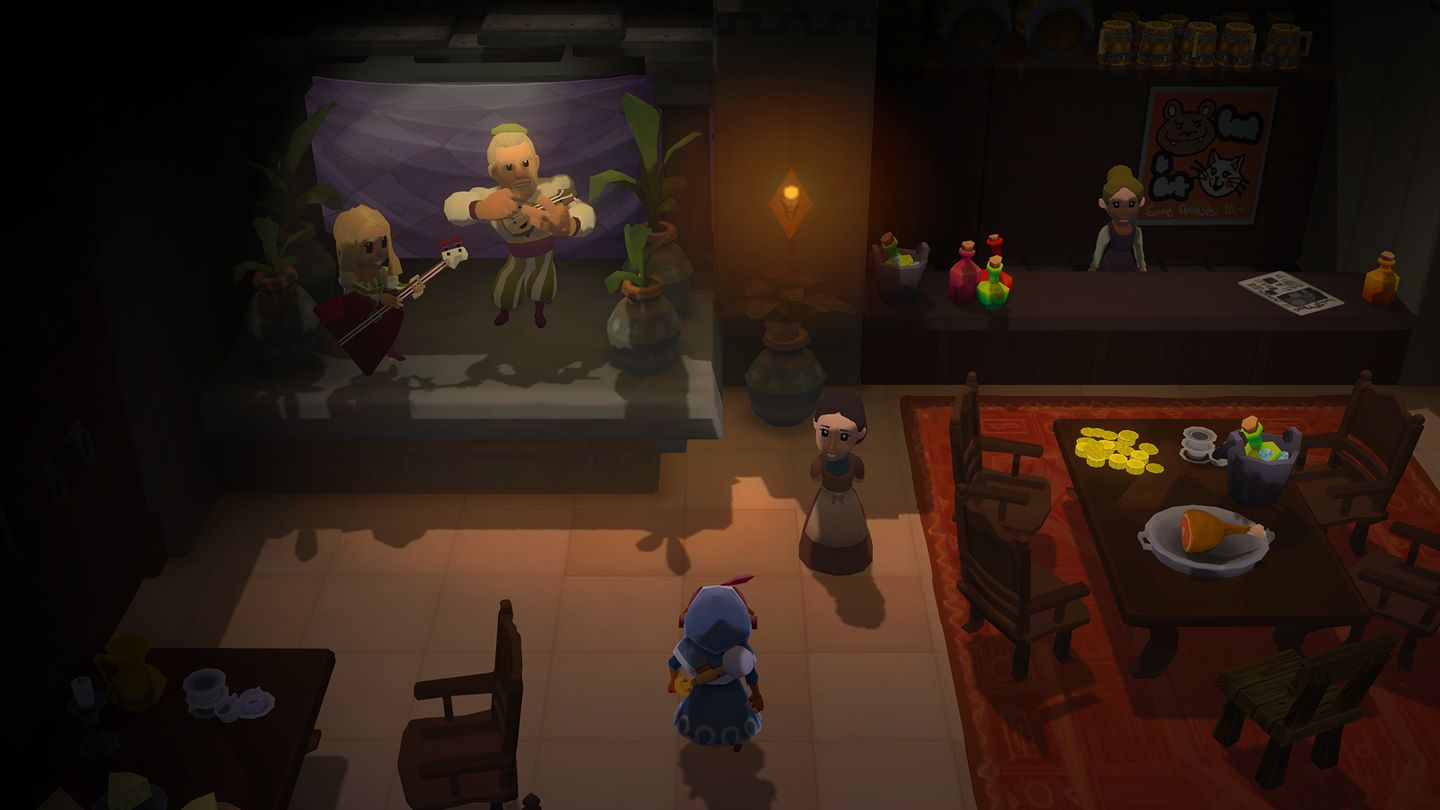 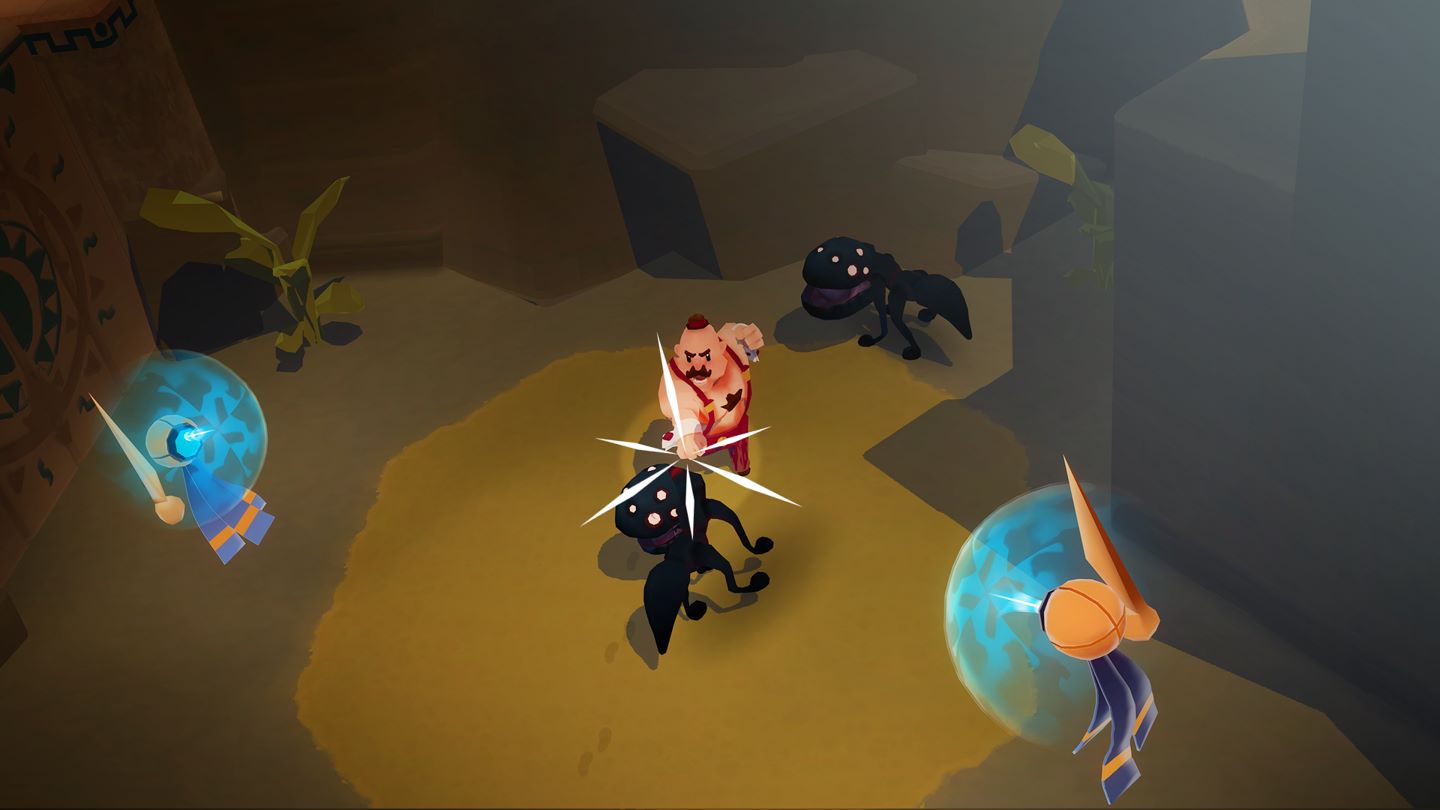 Score: 82% | World to the West is a journey you won’t forget, full with adorable characters and a mysterious story. I was totally charmed by the cute visuals and sound, making it a game that I can recommend for everyone! 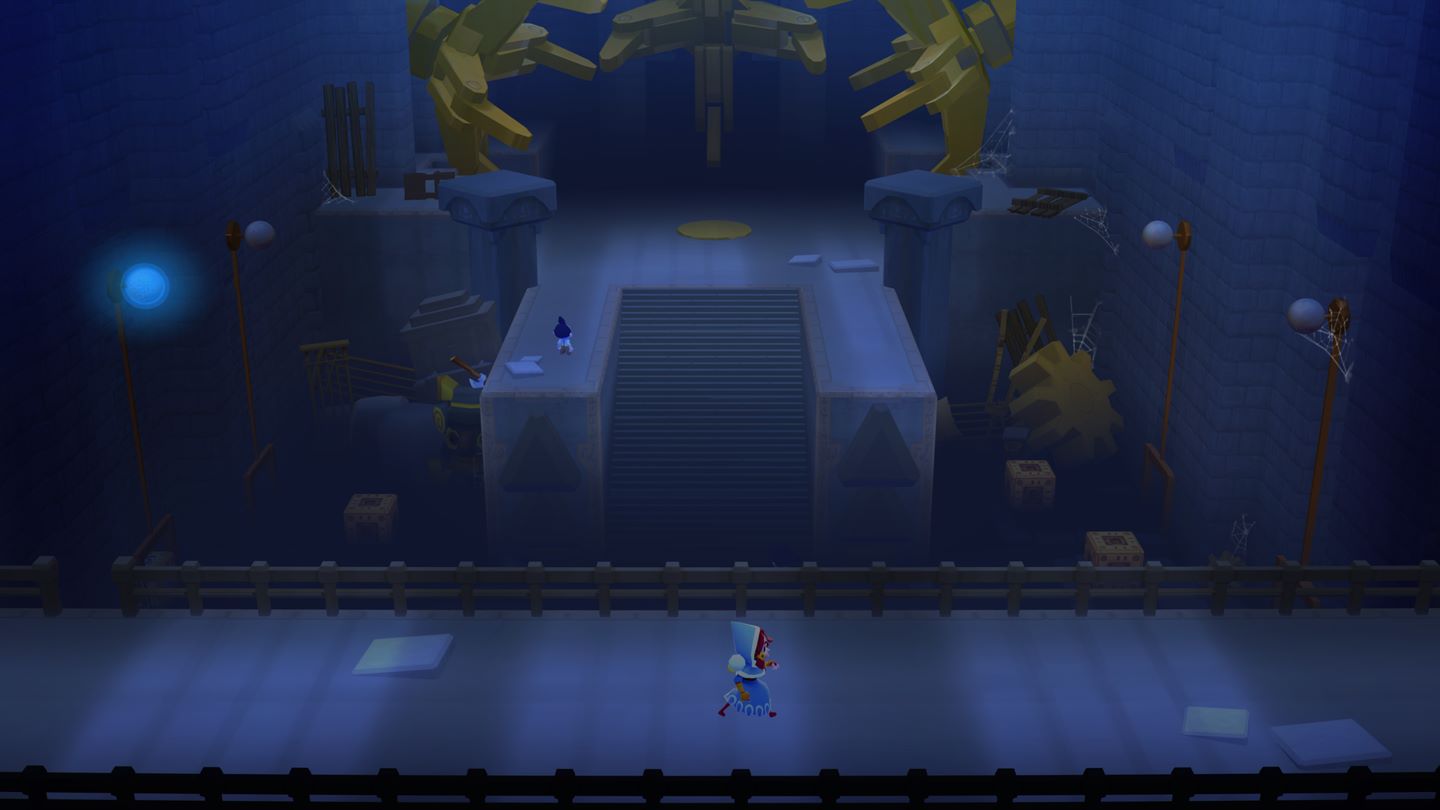