Review RiME | Yes, they hit the spot. Again! After the great survival platformer Deadlight, released in 2012 for Xbox 360 and in 2016 as a Director’s Cut edition for Xbox One, and the lovely puzzle adventure The Sexy Brutale, released earlier this year, the Spanish developer Tequila Works teams up with Studios Grey Fox and Six Foot to bring us RiME, a puzzle adventure like you’ve never seen before. Controlling a young boy who, apparently, shipwrecked on a mysterious island, you will arm yourself with his courage and curiosity to discover this new world and search for answers about his past. 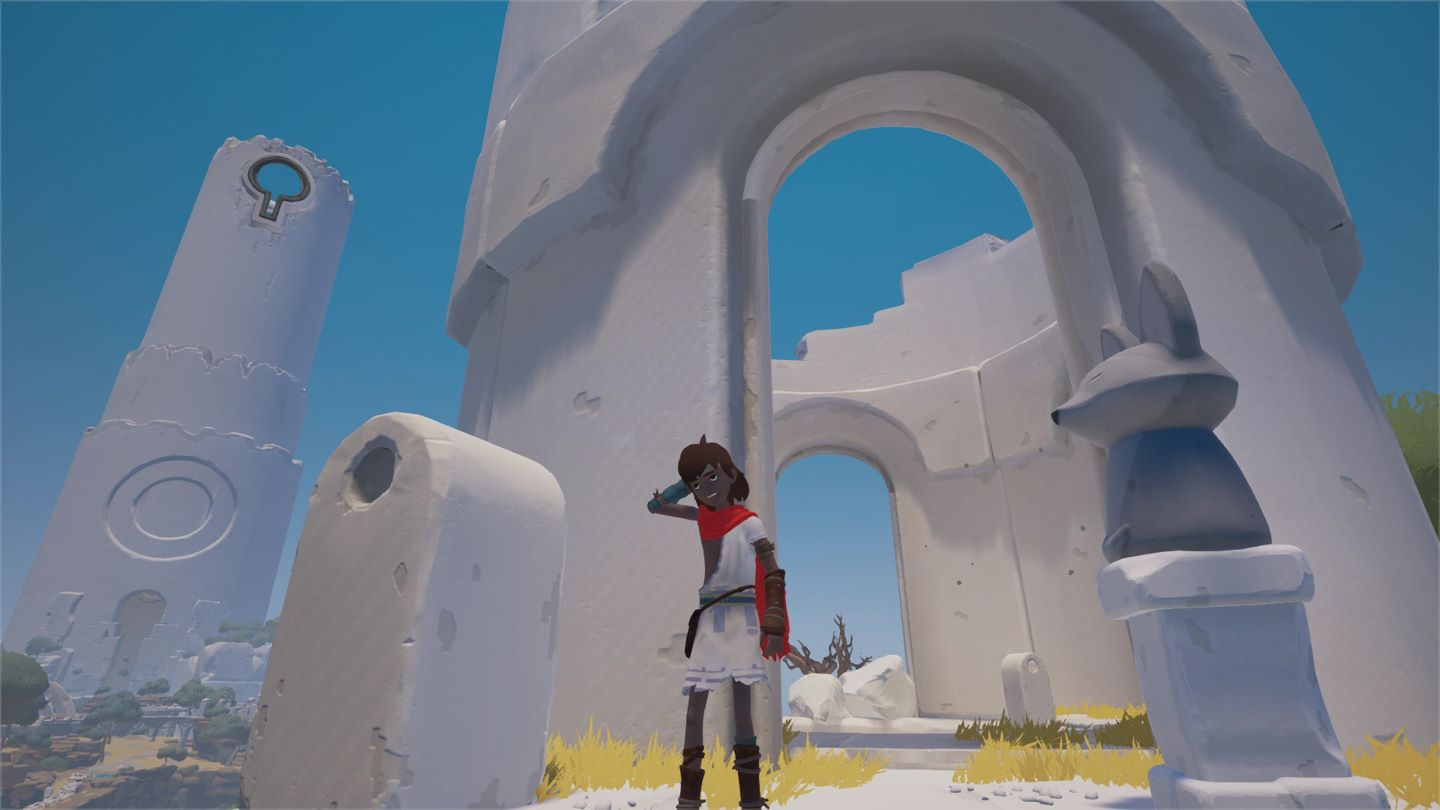 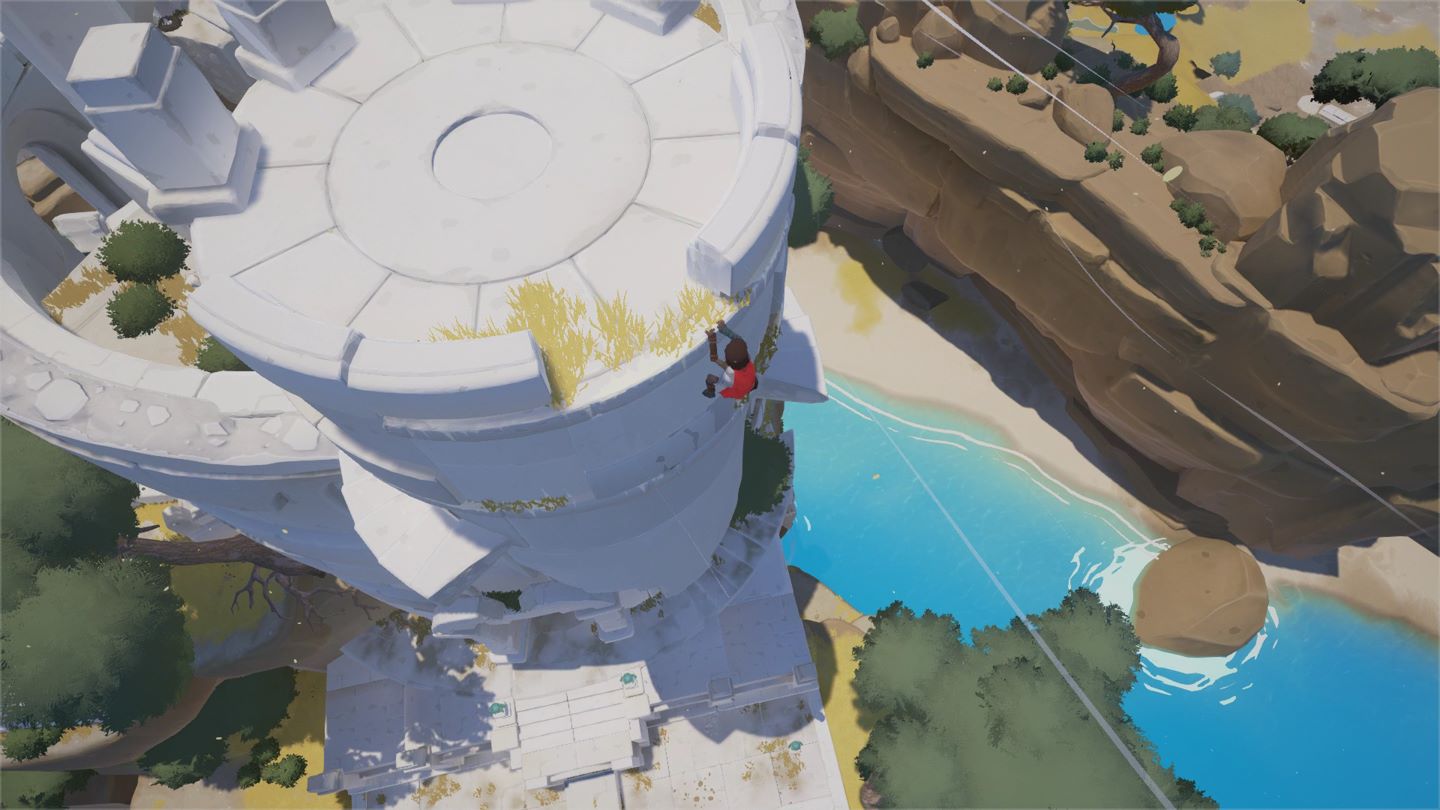 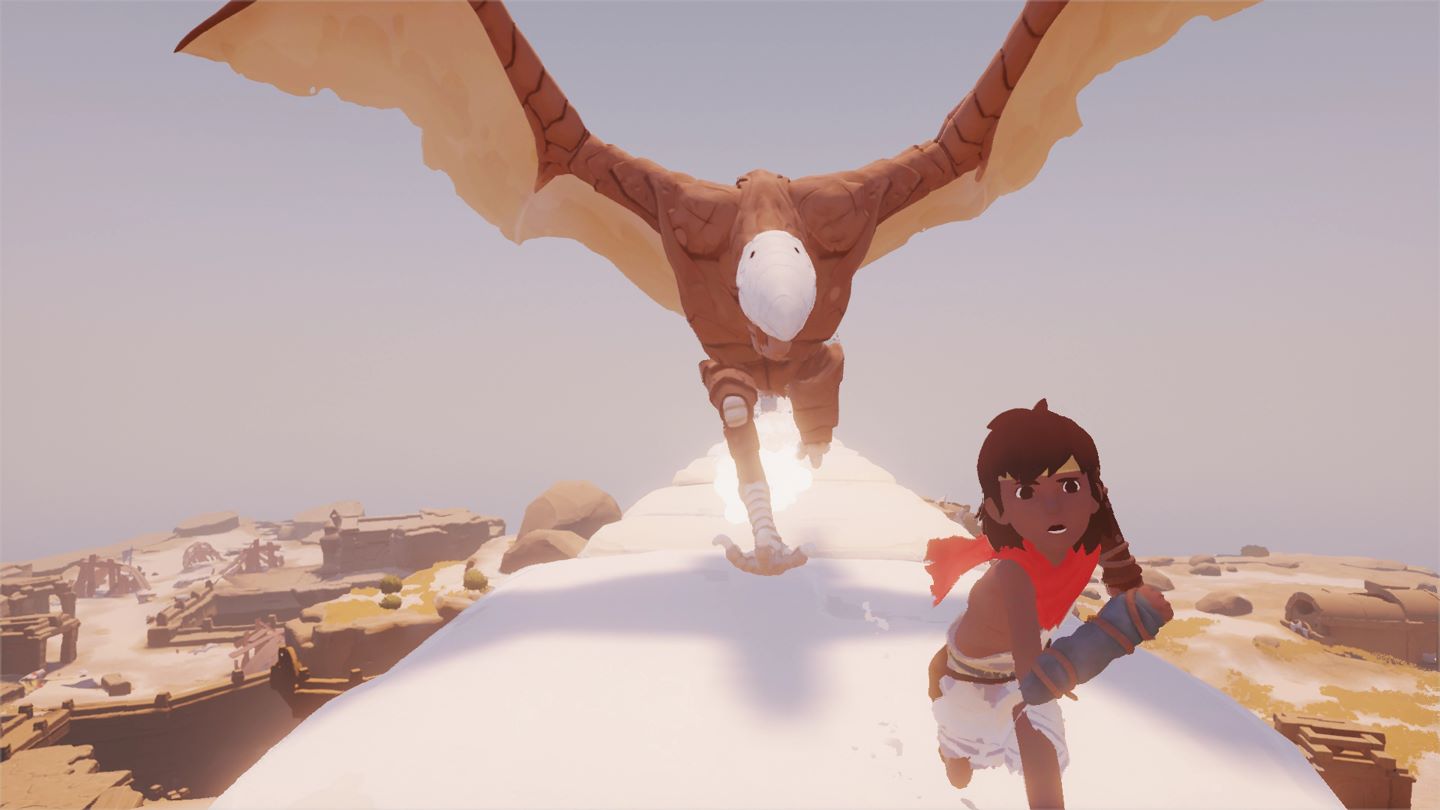 Score: 91% | Marvelous! No other adjective describes the quality of RiME more appropriately. It may seem a little slow paced for those who are searching for an adventure with more adrenaline and action, but for those searching for a different, emotional, beautiful (graphically and musically speaking), with a great story, you’ll have a great time with RiME. It’s going to be a journey you’ll remember for a long time. 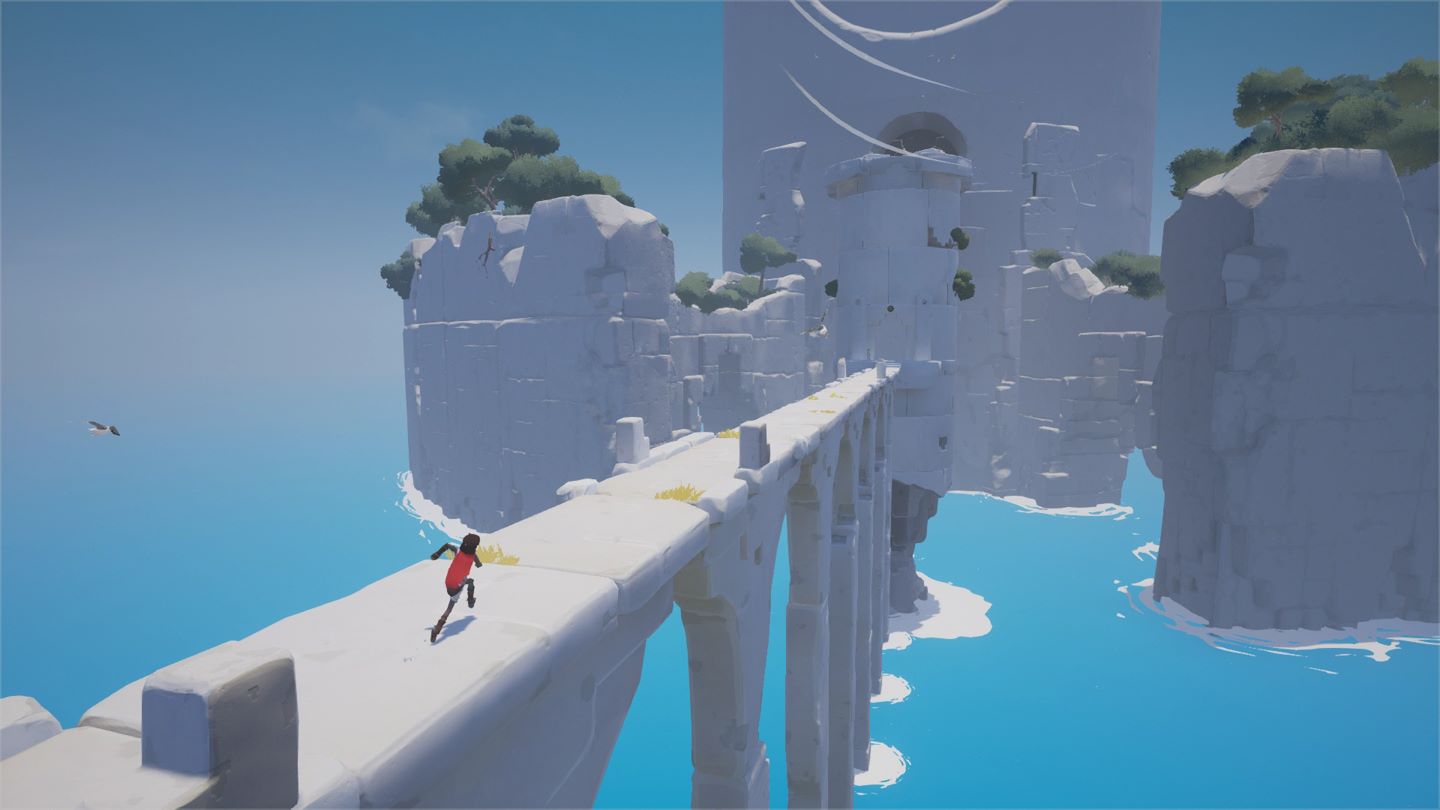