EA’s business and press hall was memorable, no effort (& money) was spared in dressing up the room and to take good care of all the people present. As with all of our coverage we kinda got in last-minute, so we couldn’t test everything. We did spend a very big chunk of time on Battlefield V and Fifa 19, but sadly didn’t play Anthem. Here is our positive impression from our hands-on with Battlefield V!

After some great food and sweet drinks we first registered to play some Battlefield V. First of all, no we didn’t play the new Battle Royale mode. My cellphone exploded with messages to ask how the newly announced mode was but it wasn’t playable, sorry! We did get our hands on the impressive Rotterdam map and got a pretty good idea how this new Battlefield plays. There are some noticeable changes, the feeling remains familiar.

I really want to point out that the Rotterdam map is without a doubt the best designed map that I ever played in a Battlefield game. The combination of the river and city is diverse enough to use many fighting tactics. Lots of bottleneck places, alleyways for some close combat and long open spots for snipers. The level design carefully lures players into main battle spots, you never really have a safe spot but some places are a lot more intense than others. For example, I wouldn’t stay in the middle section by the Rhine river for too long, snipers are everywhere and while it is tempting to use the river as a stealthy way in it likely means a painful death. My preferred way of moving around was the upper section through the abandoned trains, it was the quickest way to move around and shooting moments were really addictive in the maze-like structure. 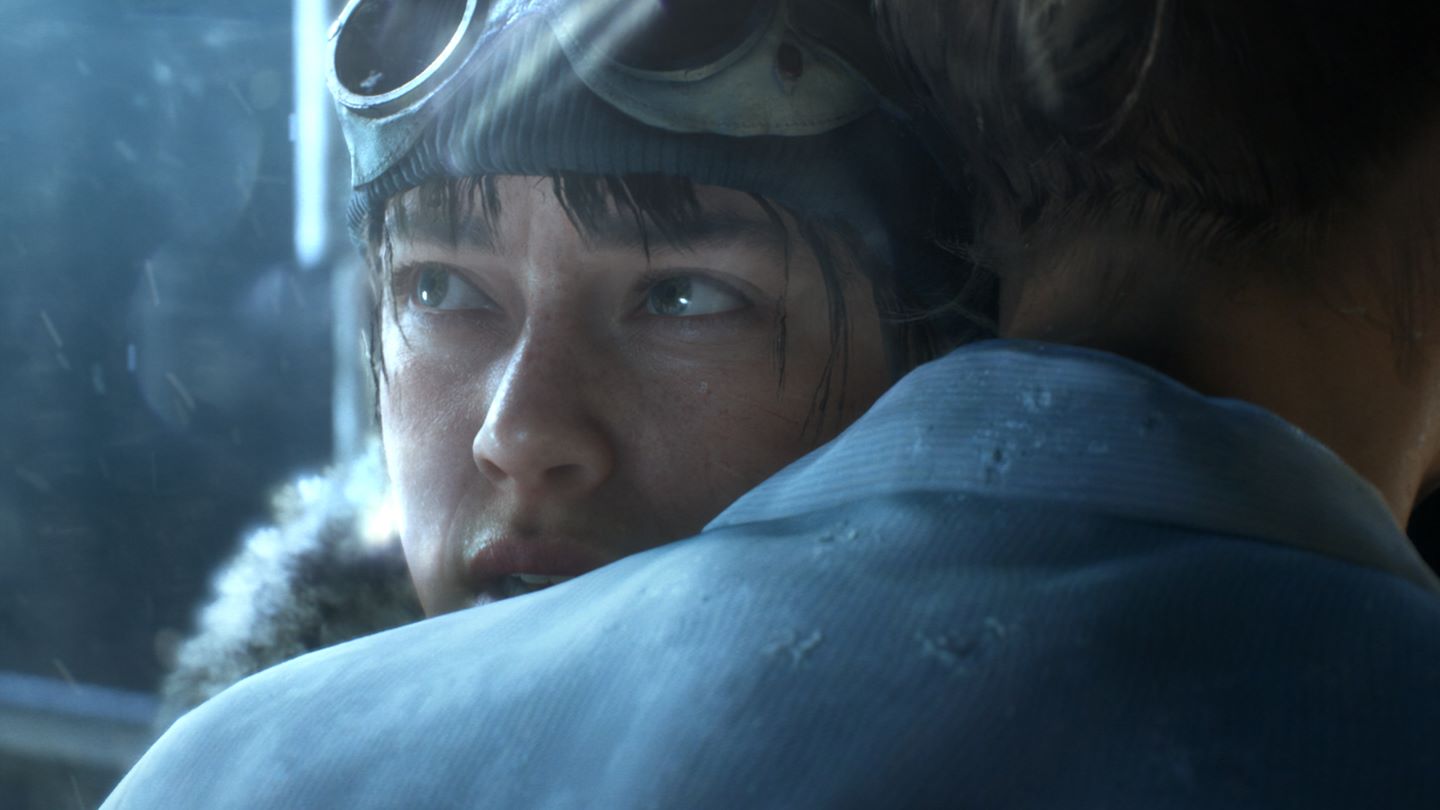 The shooting itself doesn’t feel different besides the fact that bullet deviation seems to be gone. Not sure if this is a positive thing, I have to play it more but you’ll likely read that in our review.  You have a few new gameplay options and changes. The biggest one is that everyone can revive now, although it is limited to your squad members only. The real medic class can revive everyone, revives quicker and gives your total health back. Another big change is the drastic lowering of ammunition, we were playing with randoms but you could clearly see that people worked together, much more than in previous Battlefield games. I think the reason is quite simple, DICE made sure that squad members have to help each other more with the two aforementioned changes (revives and less ammunition)

Fact: Battlefield V will be the most visual impressive shooter game in 2018. It is absolutely insane to see all the destruction, every small world detail, smoke and explosion effects and a lot more.  Increased screen shake with explosions, pigeons flying around and a better lighting effect helps with greater immersion too. We didn’t play on Xbox consoles but I can imagine that the Xbox One X version will look glorious too. 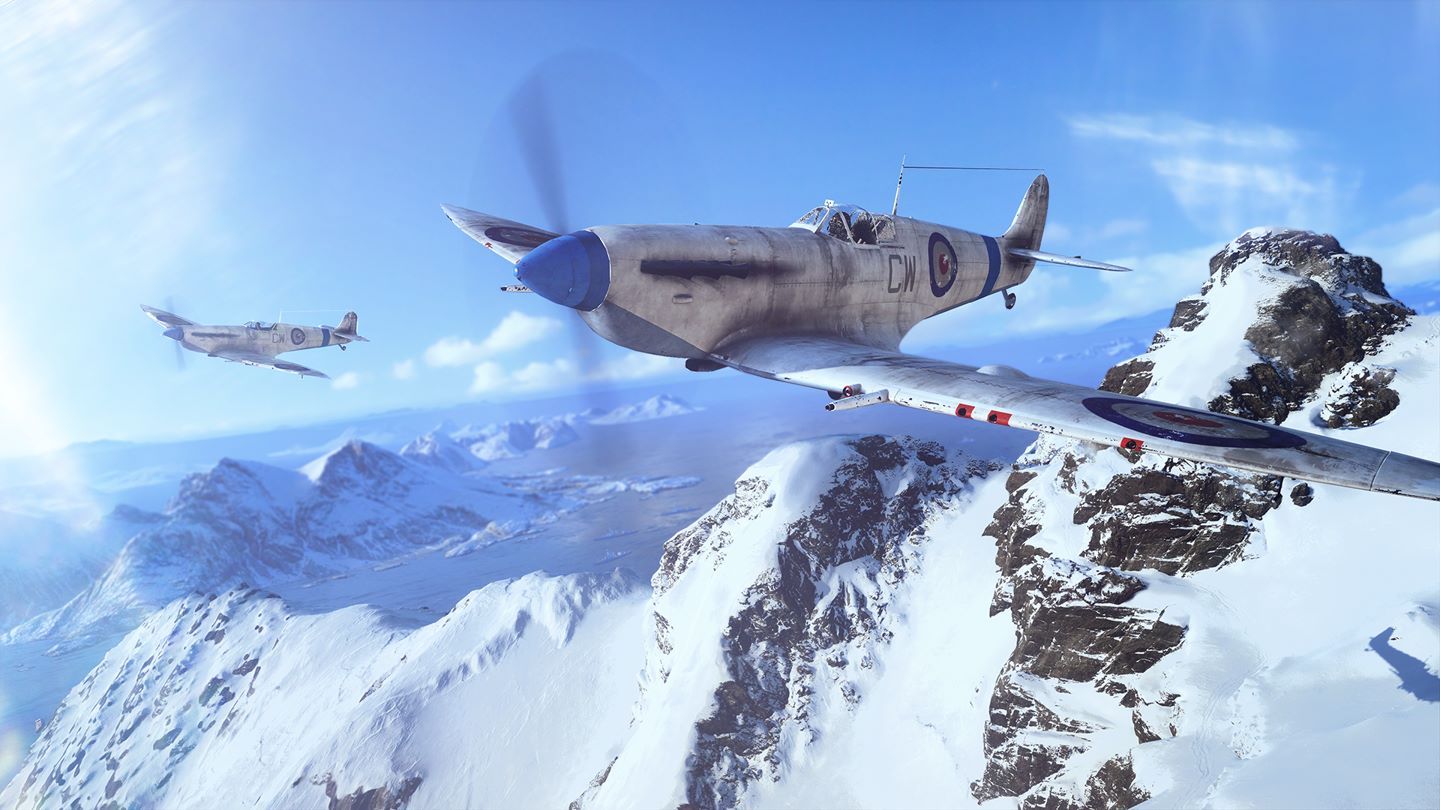 It will be interesting to see how the Battlefield community thinks about the new changes. Speaking for myself I really liked what I saw and played. It felt more realistic and engaging, I honestly can’t wait to try out the single player and the new Battle Royale mode.