Brazilian studio QUByte Interactive brings 99 Vidas for Xbox one, a retro beat’em up inspired from classics in the 16-bit era. In the game you play as the guys from 99 Vidas, the greatest gaming podcast in Brasil, airing since 2010. Choose your favorite character and join us in the review of this adventure! 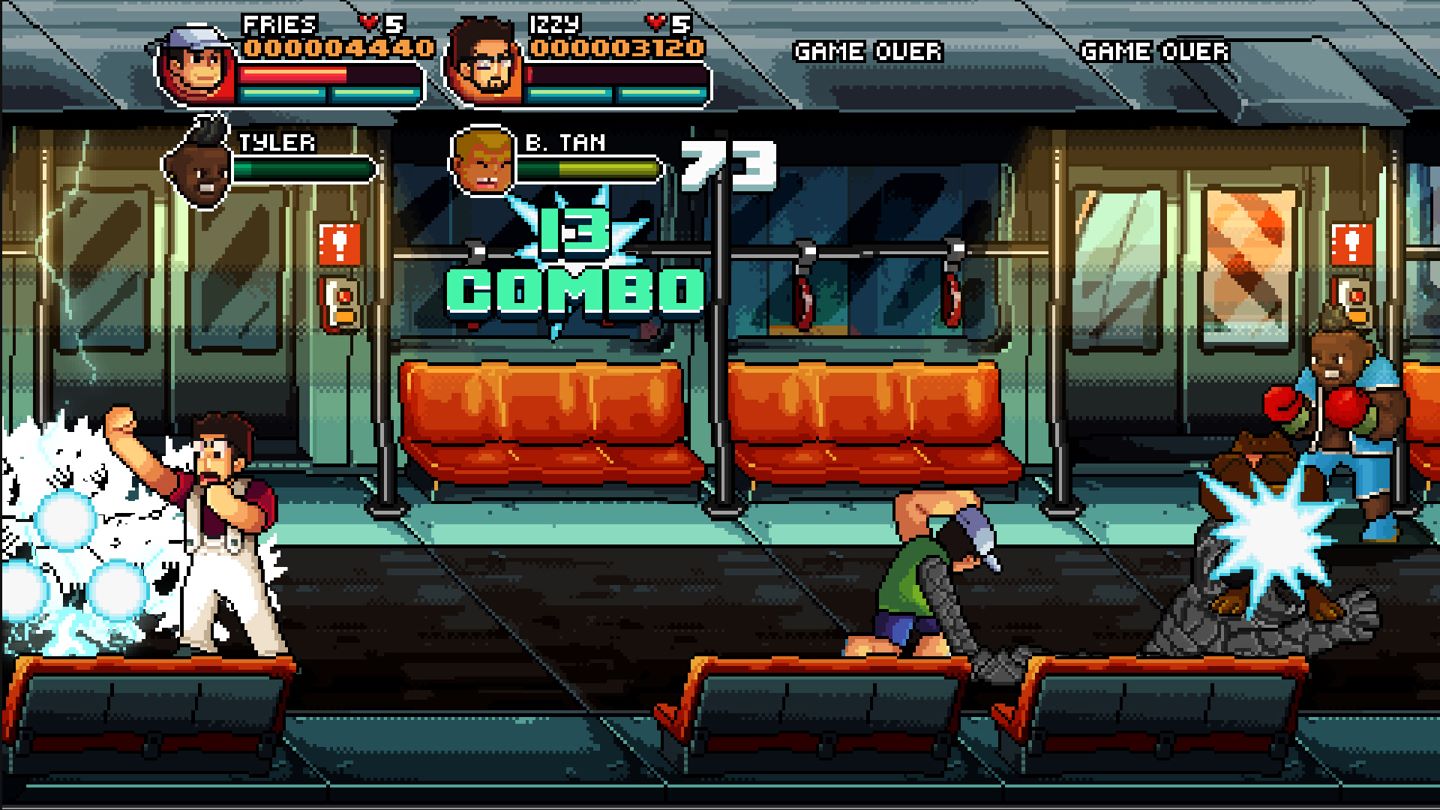 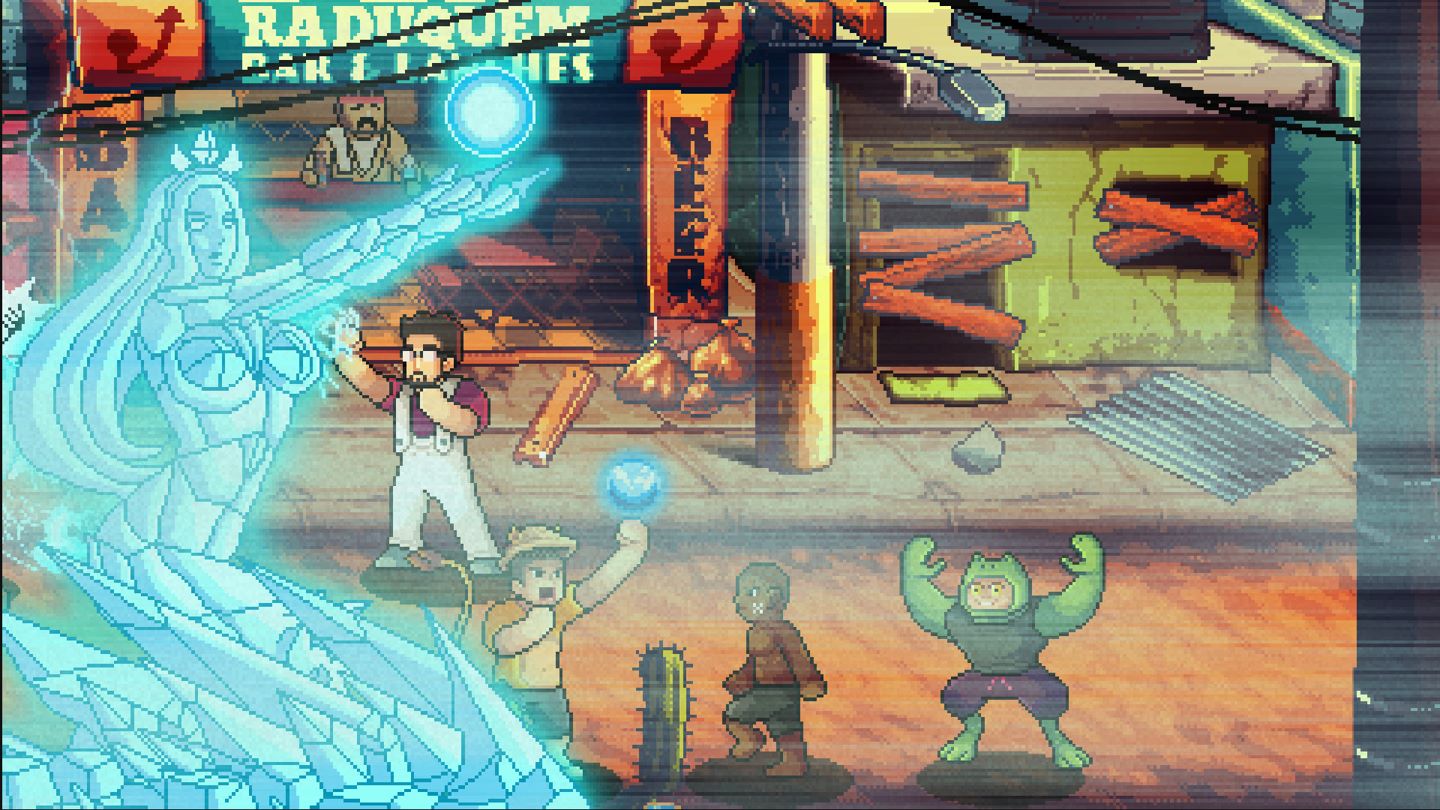 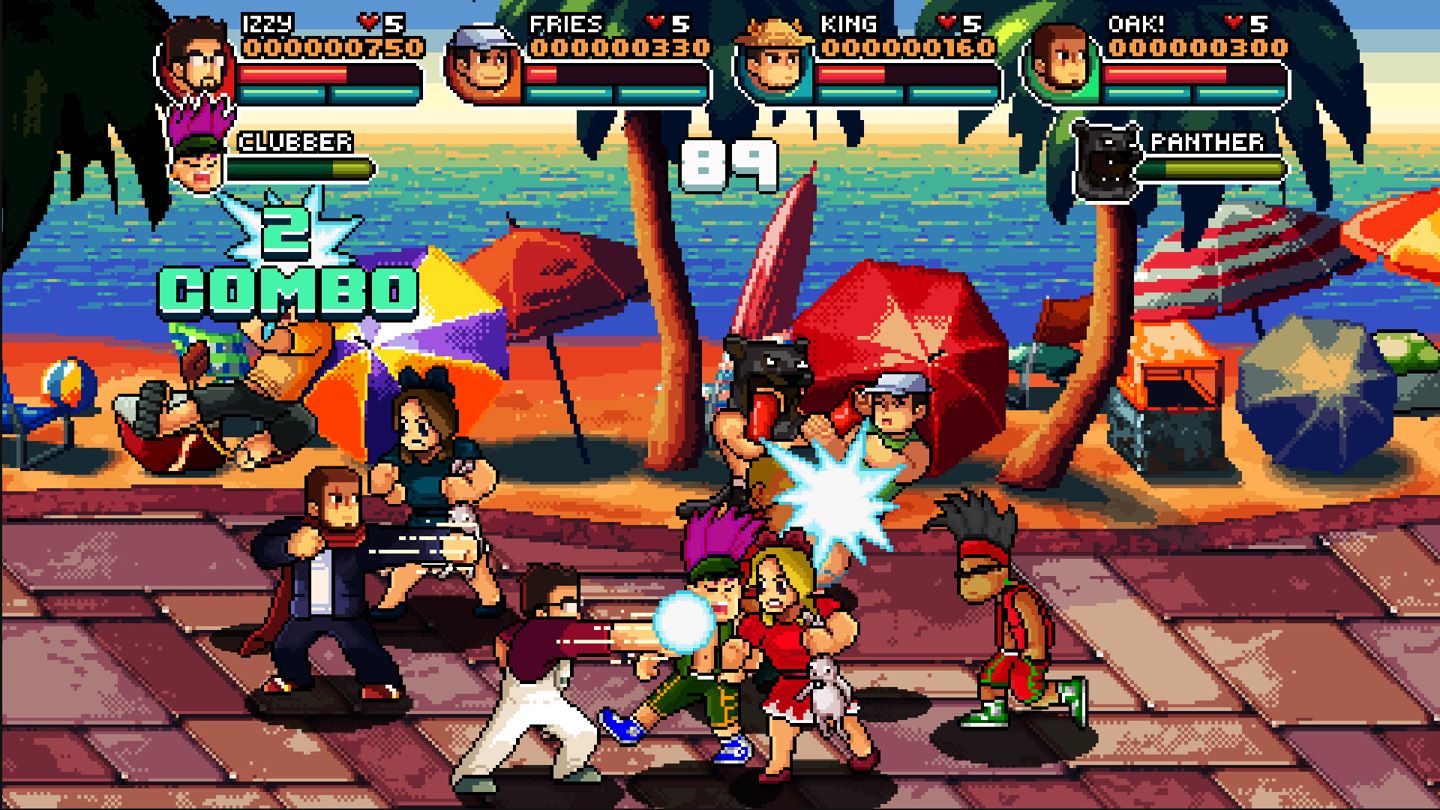 99 Vidas made me feel like I’m back to the nineties, a time when I used to rent a different beat’em up every weekend to play for hours and hours with my friends. It delivers a nostalgic feeling every player around the 30+yo will love, but at the same time a fresh and up to date experience that can be appreciated by every gamer. Be it playing online or in coach coop, you’ve got a pretty solid and challenging game with a good replay value that will keep you entertained for hours.