Busy time for shooters fans with Halo 5 Guardians, Black Ops 3 and Star Wars Battlefront. Joining that line up is Rainbow Six Siege, a tactical teamwork shooter. And you’ll read in this review why this is the best choice for gamers that like an online shooter.

The game gives you three modes, an advanced singleplayer training called situations that give you 11 missions. An online co-op experience called Terrorist Hunt and a five versus five multiplayer mode.  Basically you should look at Siege as an online only game, it has a few hours for single player gamers but it’s not worth spending money on that. The online gameplay however is worth every penny. People actually use teamwork, talk and play how the game is suppose to be played. A game so intens like Siege is pretty rare, you need to plan carefully and use your abilities. With 11 maps and 20 different operators the game has enough content to keep it fresh for a long time. Unlike other shooters I didn’t mind playing the same map over and over again because the outcome is always different. In short, if you like shooter games that require tactical teamwork like Socom, Rainbow Six Vegas or ARMA don’t doubt any longer. Go buy the game now and enjoy it! 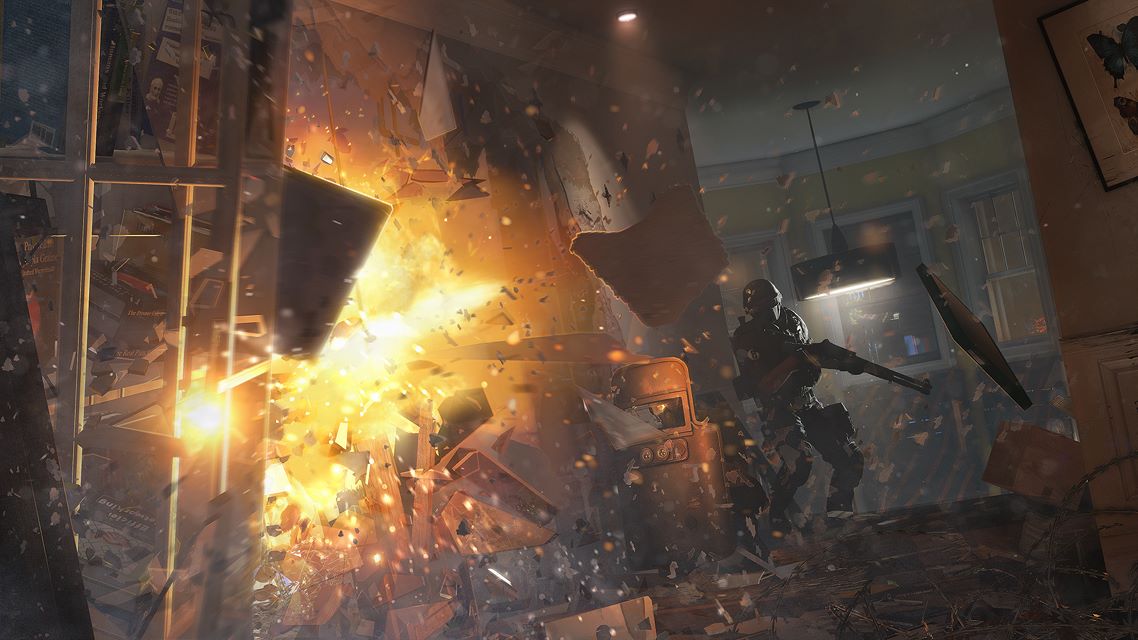 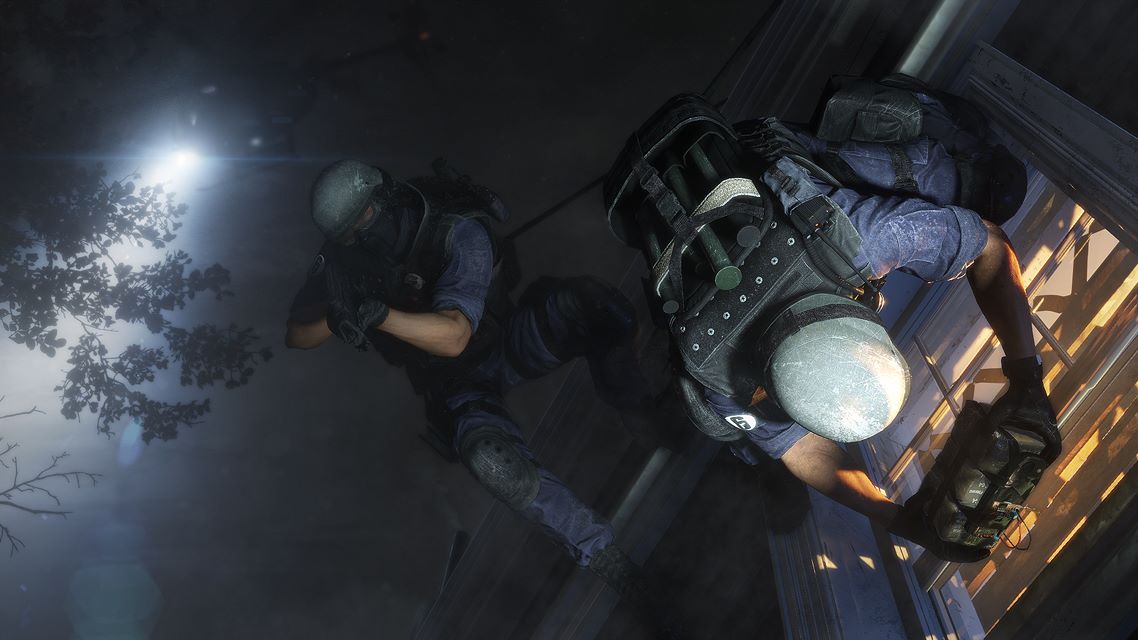