Review The Assembly | Most promotion for The Assembly is for VR-play, so I was a little shocked and confused that it was coming for Xbox One.  As you know, we currently have no VR-option so you’ll have to play The Assembly on your Television screen, turns out that it was the right decision from developer nDreams to give it to Xbox players. Find out more in this review! 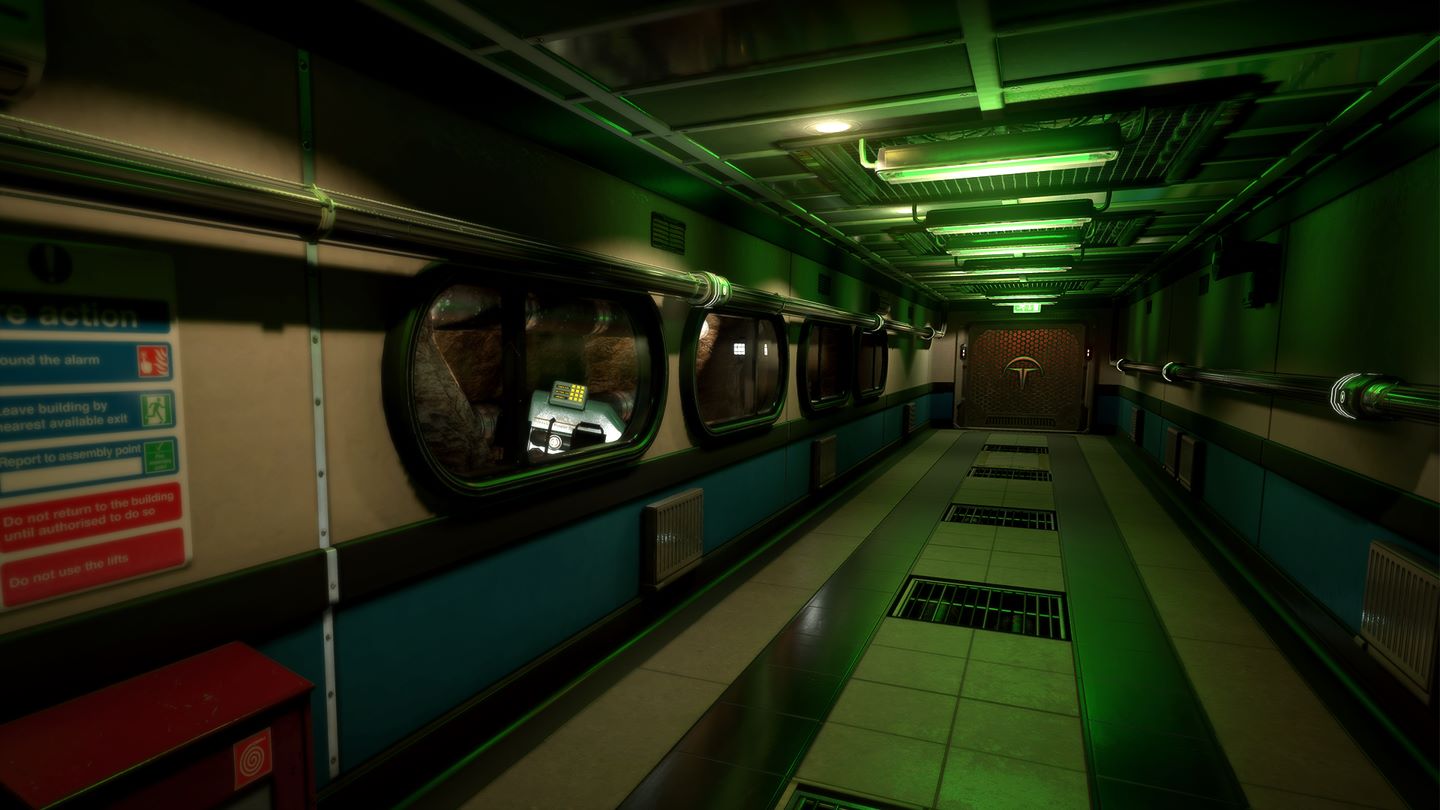 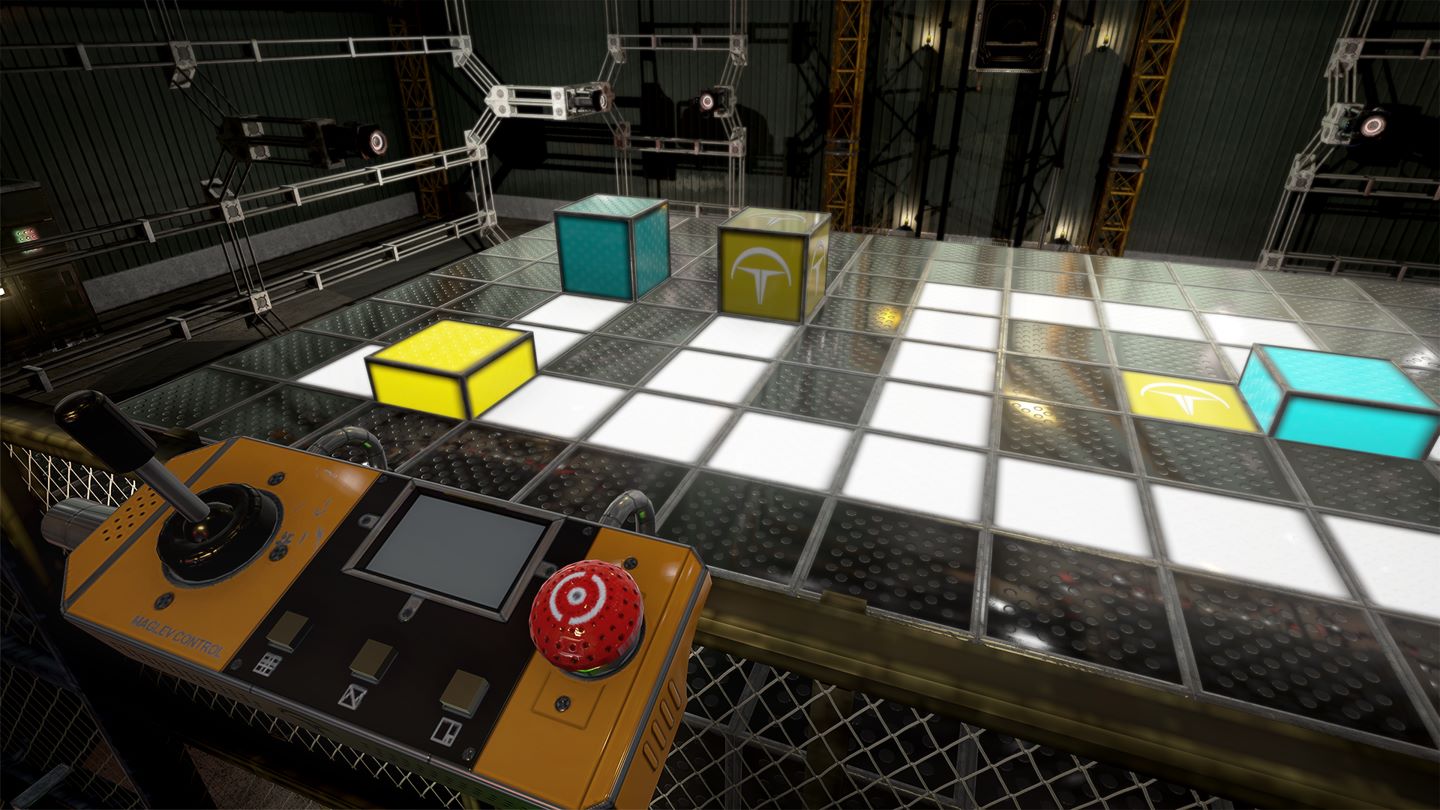 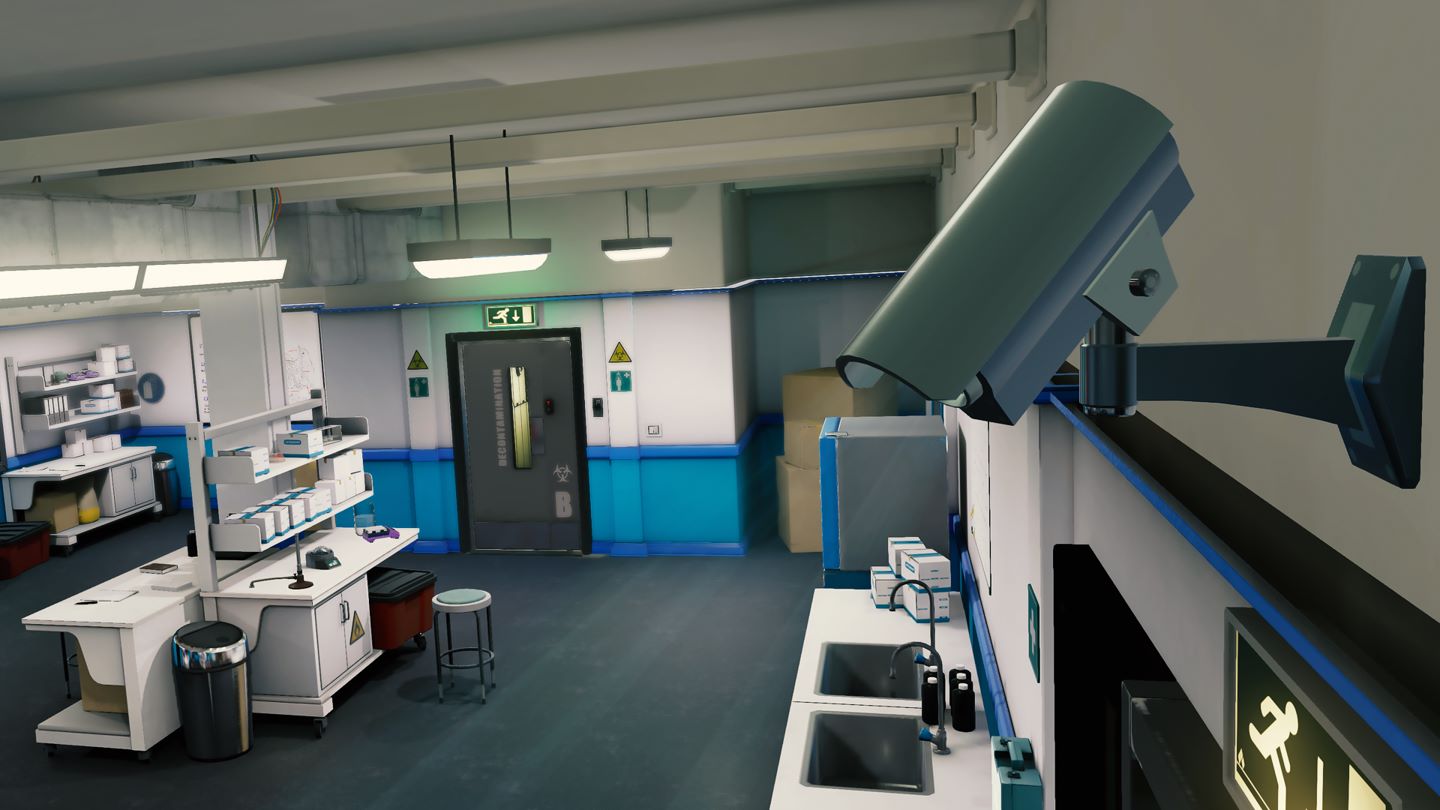 Score: 77% | I have a weakness for story-driven games like this. The Assembly is a perfect addition for the Xbox game catalogue. Who knows? Maybe we’ll get to play The Assembly in VR on Xbox One Scorpio?  What’s important though, even without VR, The Assembly is an exciting and entertaining experience that I can really recommend for gamers that like thriller movies. 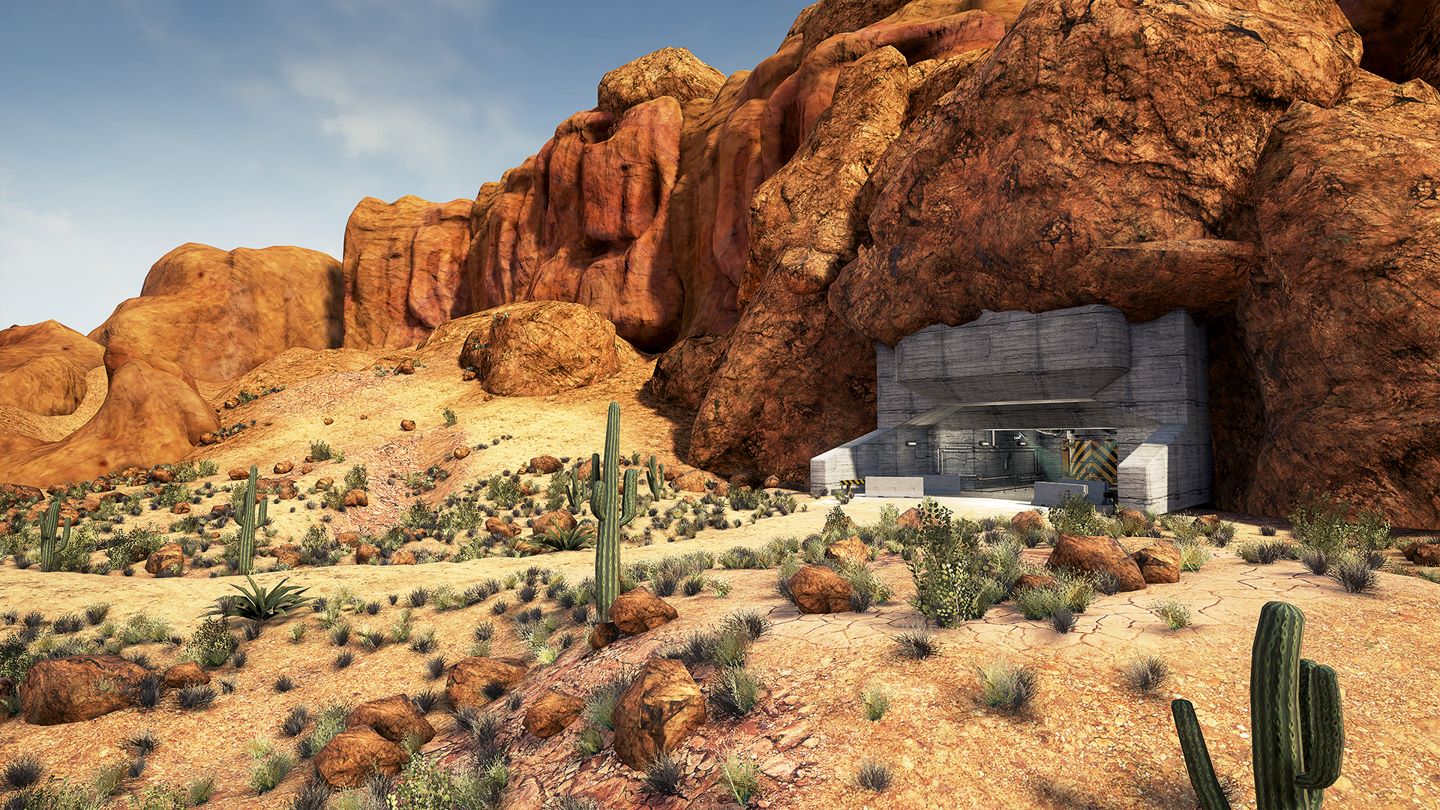