Castle Invasion: Throne Out Review | With the recent big game releases its always nice to have a smaller title that aims for simple and fun gameplay. Gamers have spend most of their money on the flagship games but I’m pretty sure they can squeeze out another €5 for Castle Invasion. Read the review to find out if defending a castle if something for you. 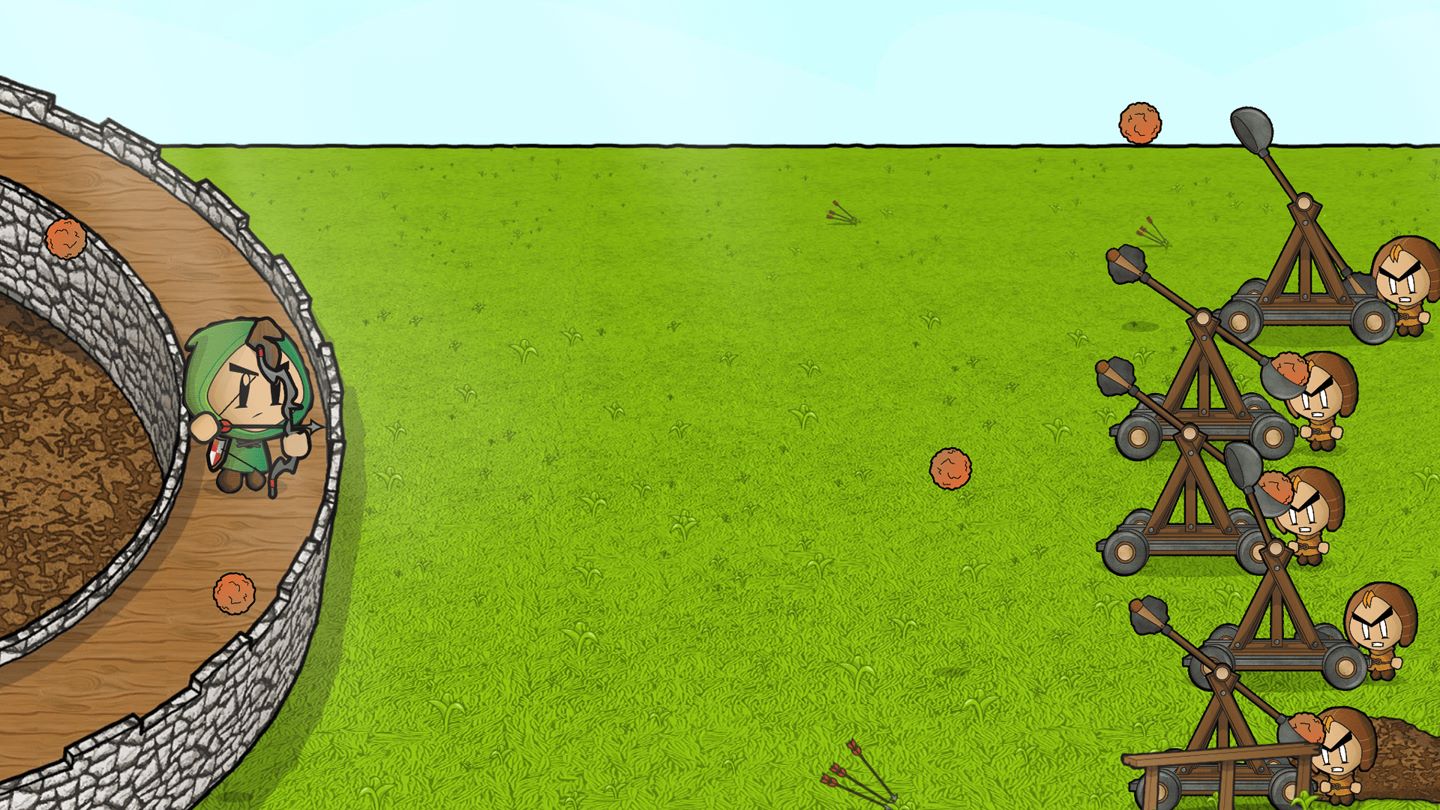 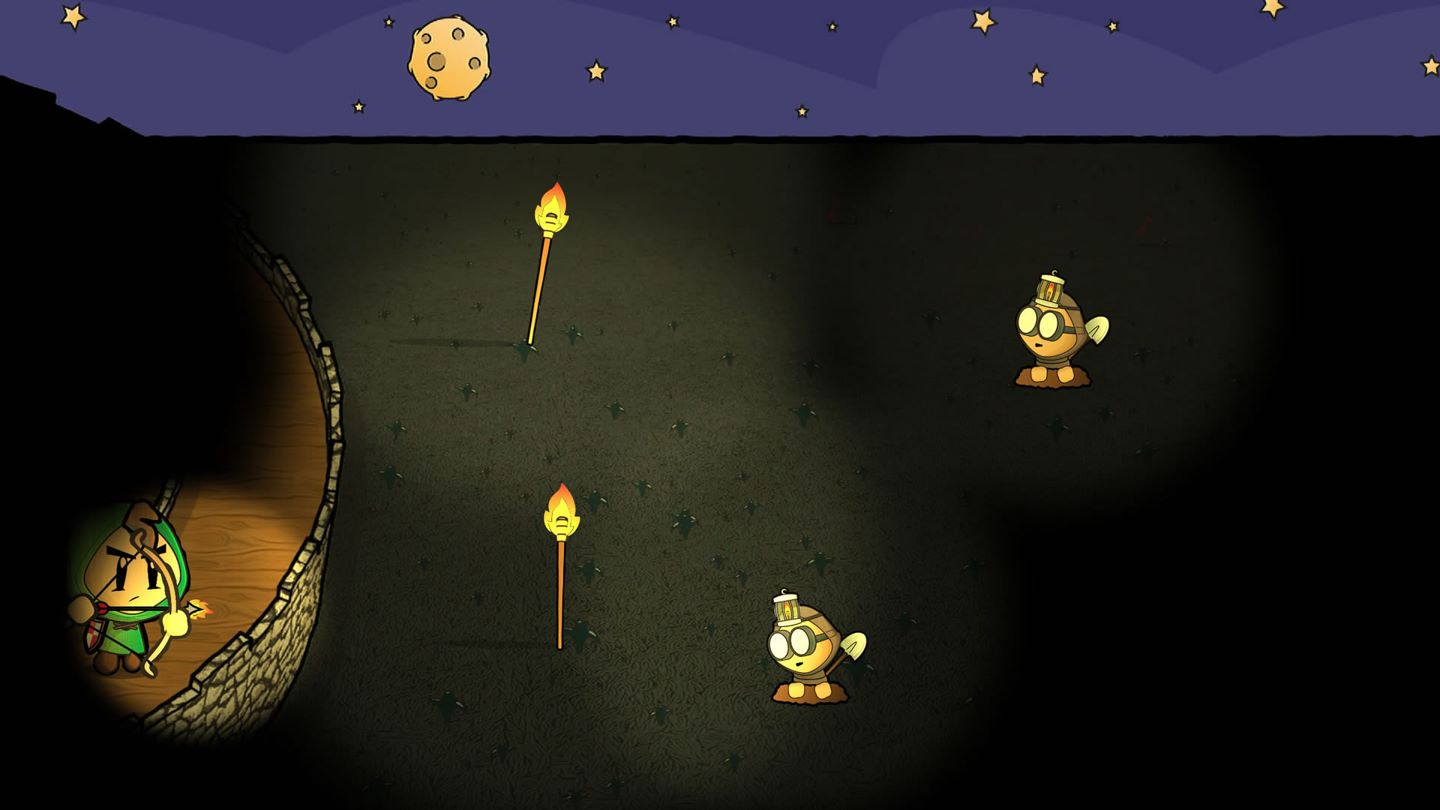 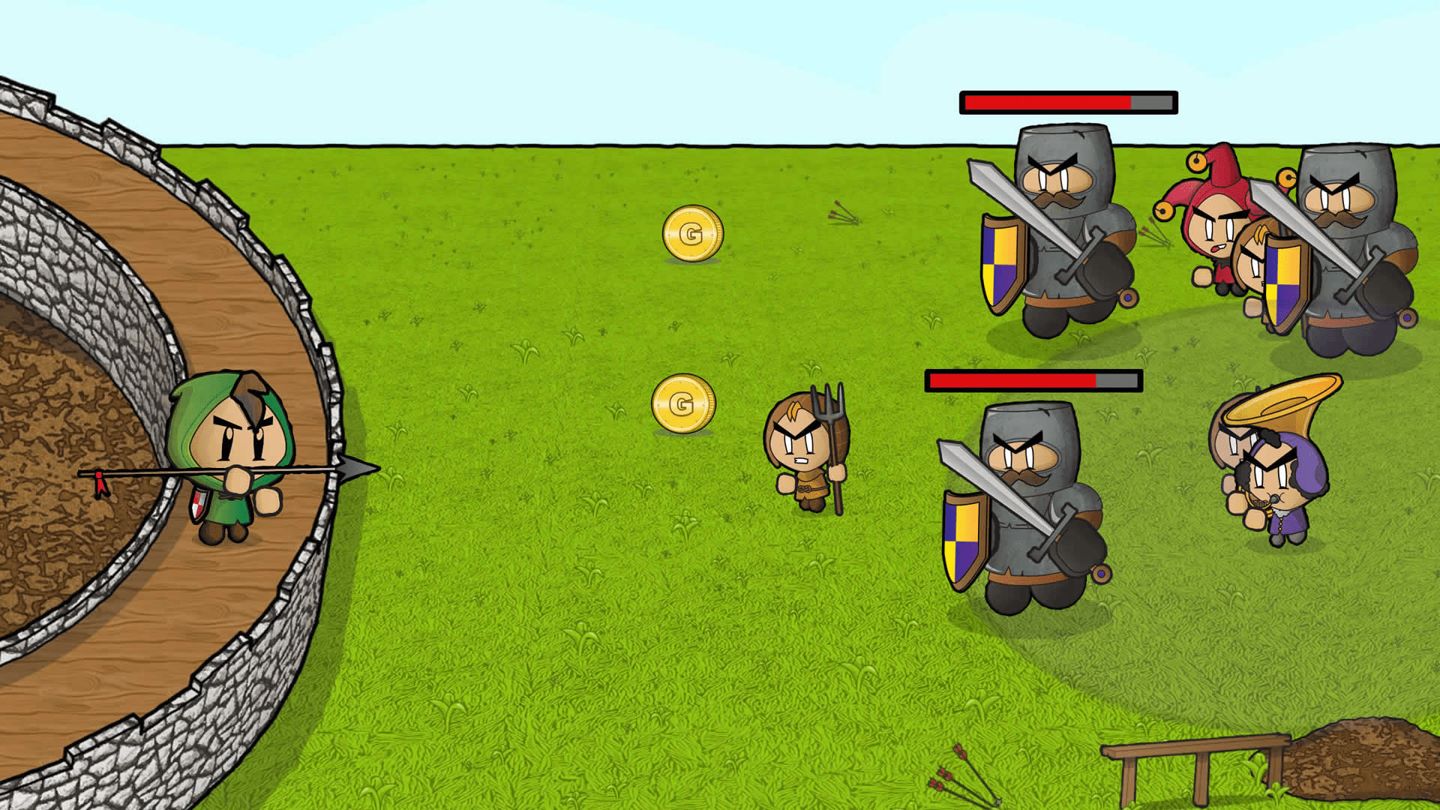 Score: 76% | Castle Invasion: Throne Out will provide a few hours of fun for everyone. I had a blast winning all the 150 stars, although it was a little too easy. The cheap enough pricetag will hopefully invite many gamers, defending that castle is worth it.