Phantom 8 studio has done some awesome marketing for the supernatural thriller Past Cure, getting quite a few people excited for it. Nothing wrong with that, but it brings a danger too. You want people who anticipate your game but having hundreds of disappointed gamers is something you definitely don’t want. Sadly, and I say this with respect for all the developers, Past Cure is one of the most disappointing games I played in many years. 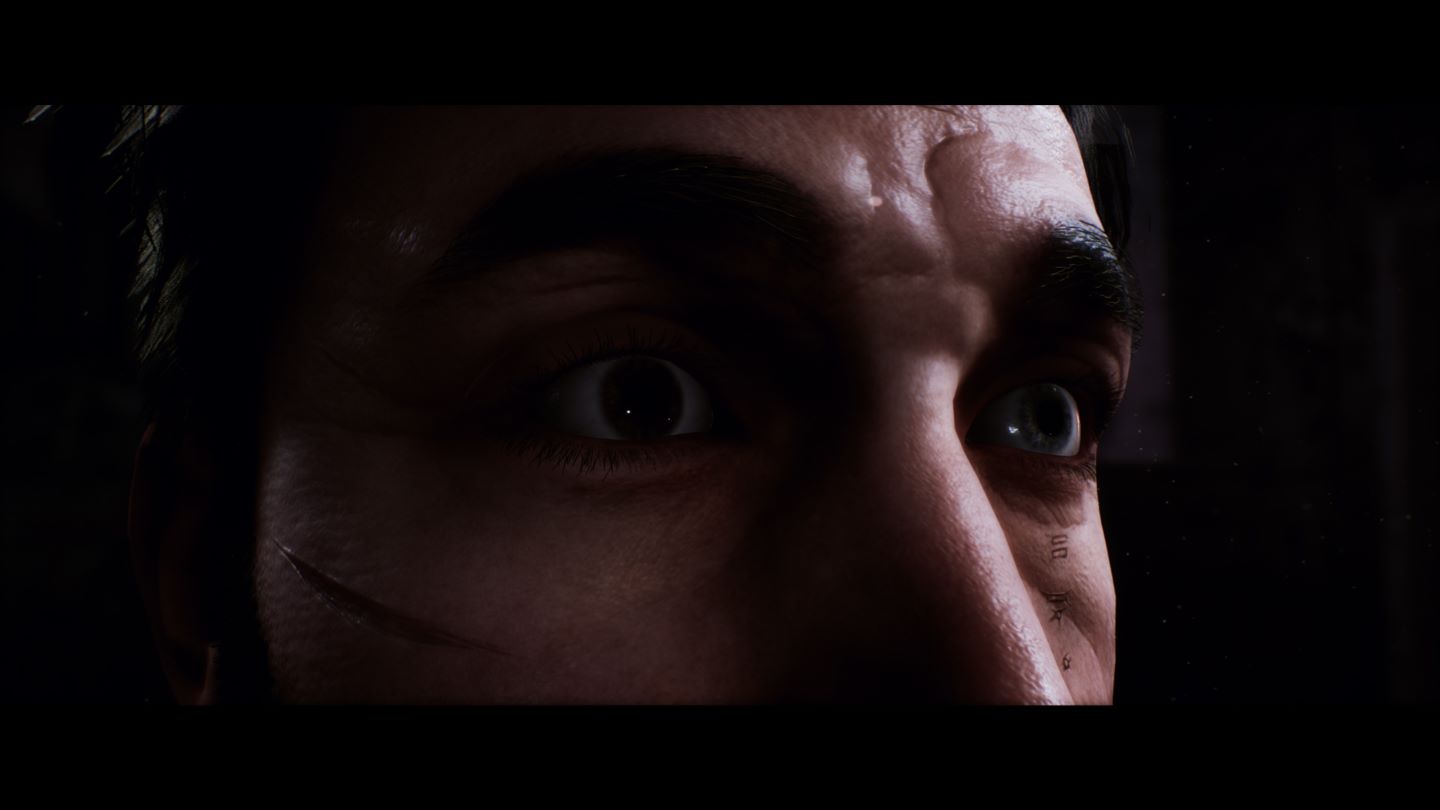 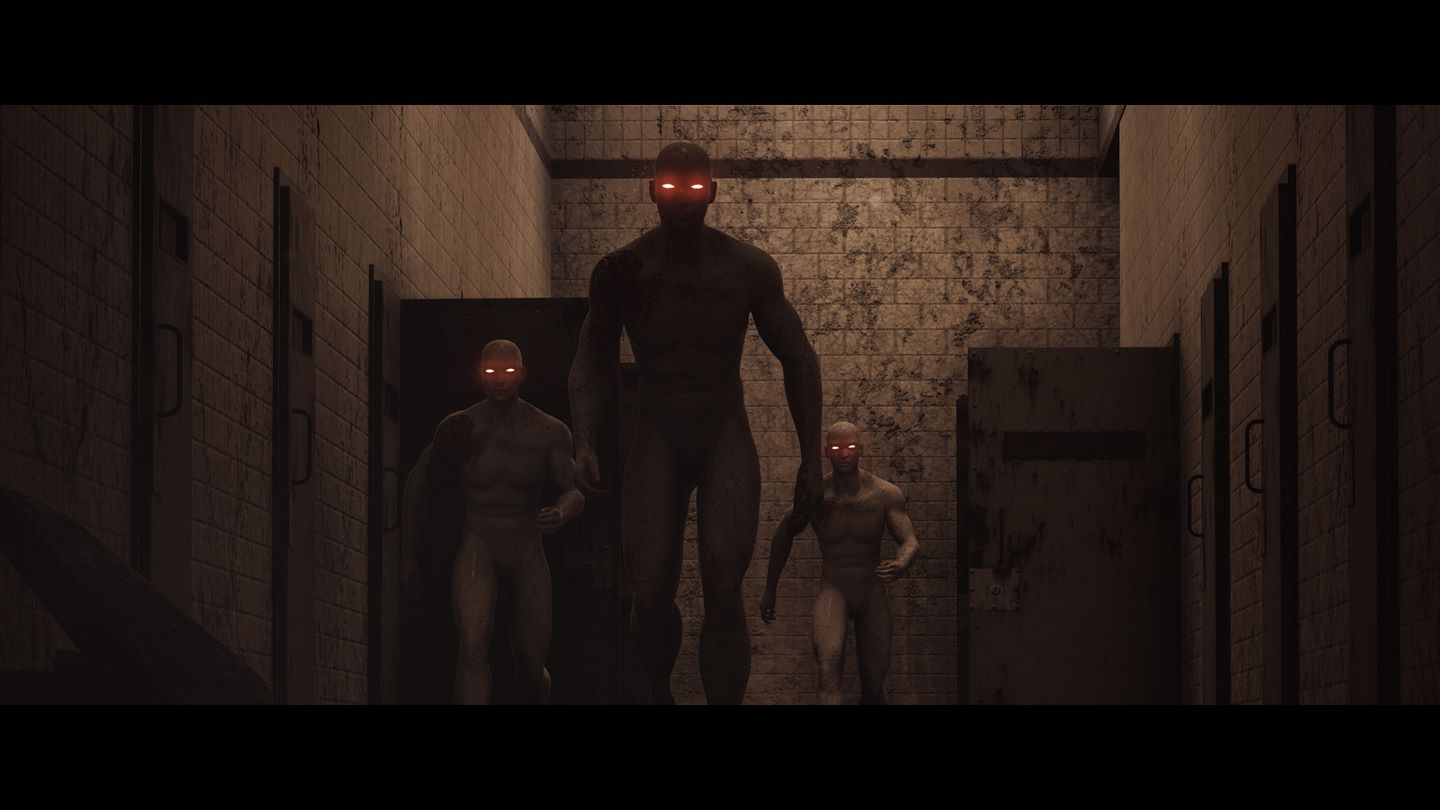 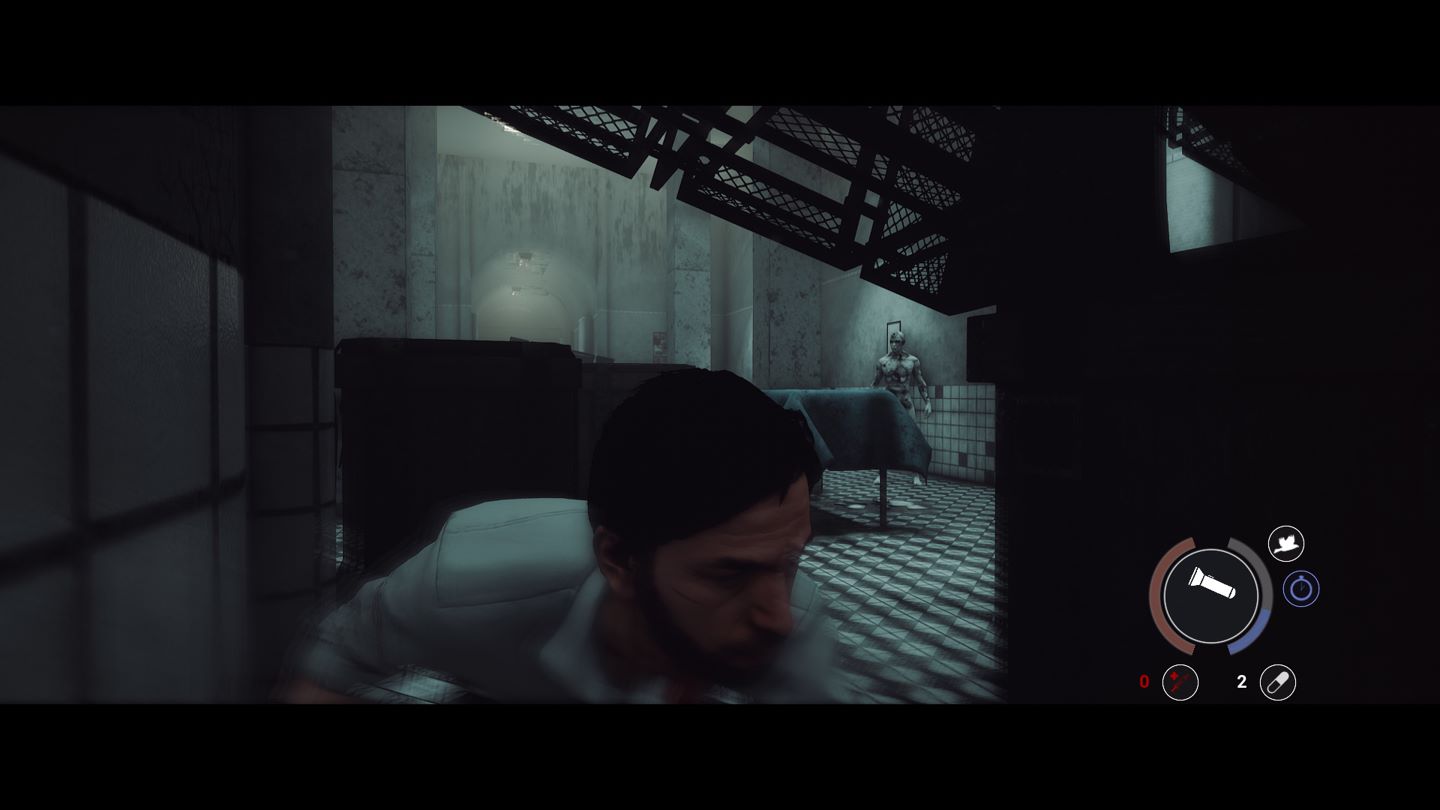 Past Cure [Score: 3,5/10] I was really looking forward to play Past Cure but it has been one big disappointing failure right after the promising start. Gameplay can become “wave after wave” boring and nothing reaches an acceptable quality. Well, besides the visuals.. but that’s not why we play games right? Phantom 8 is definitely a developer with potential but they failed to really show it with Past Cure.