Developer: Soleil Game Studios
Publisher: BANDAI NAMCO Entertainment
After four titles from the Ultimate Ninja Storm series developed by CyberConnect2,  the Naruto franchise receives a new title with bigger ambitions. Developed by Soleil Game Studios and published by Bandai Namco, the Number One Hyperactive, Knucklehead Ninja takes one step further into the online world with Naruto to Boruto: Shinobi Striker, a MOBA in which you create your own ninja to fight side by side or against your favorite characters from the Shippuden and Boruto eras while participating in ninja tournaments to see who is the strongest shinobi. Prepare your secret jutsus and jump into the arena: the battle is about to start!

In this MOBA, you create your character and complete missions against the CPU (which can be played in co-op) or team battles of 4 x 4 against other players. You can buy new items to fully customize your avatar and recreate your favorite character or bring something totally new to fight for the title of the strongest ninja in special tournaments. 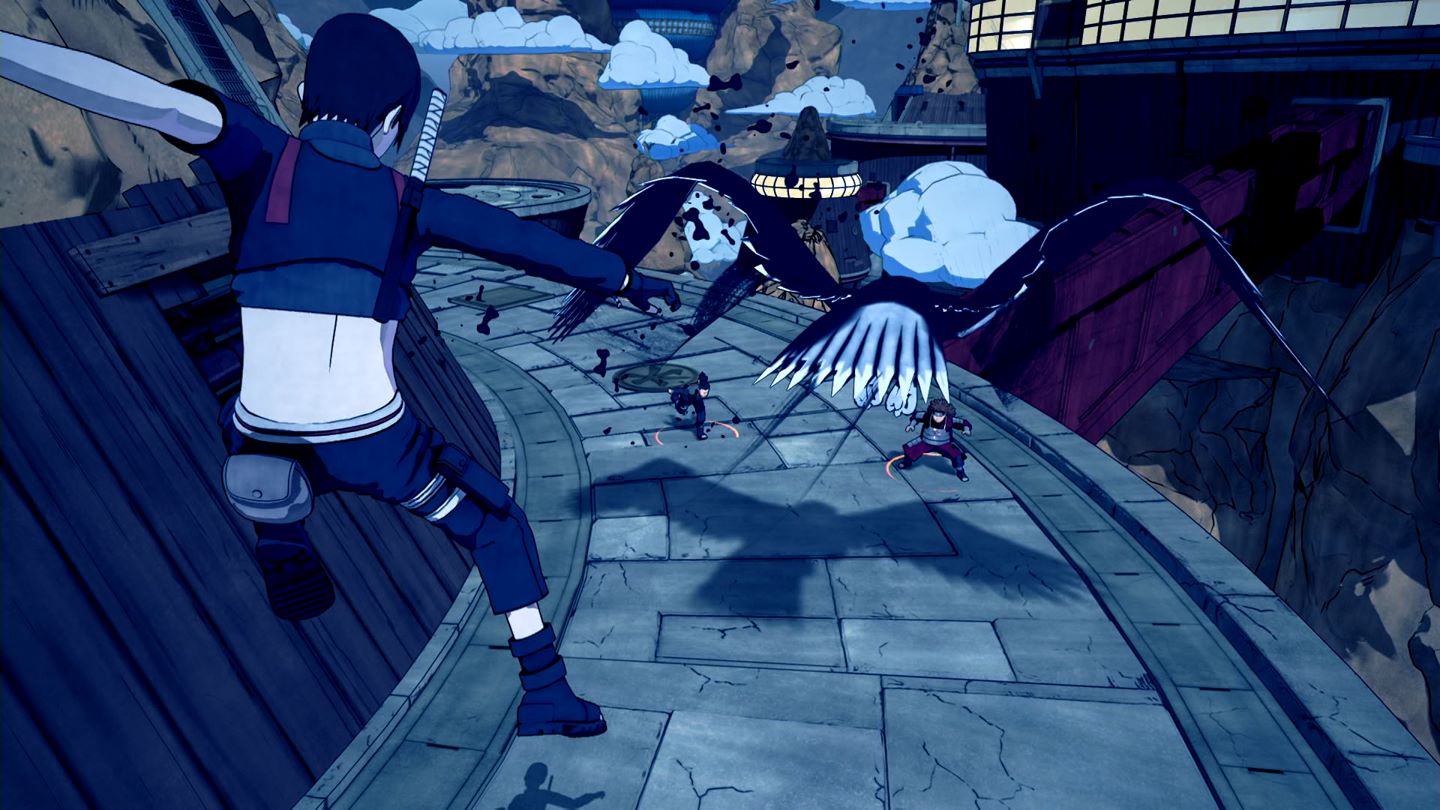 ⦁ Customization: You start the game by creating your own character. First, you must select his or her hidden village of origin (between leaf, sand, mist, stone and clouds) after that you can combine different physical characteristics from your favorite characters to create your own ninja. There are literally hundreds of different items for you to combine and create a character who’s unique and you feel attached to.
⦁ Masters of the past: To improve your skills and learn new abilities(or jutsus), you can become an apprentice from legendary ninjas of the past (sound epic right?) in a VR arena especially created in the hidden leaf village. Here you can practice in simulated battles in which you can earn money and experience. By completing some missions in the VR arena, you can also unlock new masters. Masters can teach you new jutsus and accompany you in missions. By completing each mission or battle, you receive experience for your character and your selected master. After accumulating enough XP, you level up with him and can gain access to a new technic.
⦁ Missions: The missions you receive are ranked according to its difficulty level (from D to S) and can be executed solo (with your master and the shinobi who is involved in the mission) or in a group with up to three more players. At the end of each mission, you receive some cash or some special scrolls that can be used to unlock new customization items.
⦁ Sound: Those who already know the world of Naruto are aware of what to expect. For those not familiar you will find great Japanese themed songs, characteristic to this franchise and universe. Some songs are fully composed by Japanese instruments like flutes, strings and some sort percussion, which are amazing, while others have drums and guitars and are equally great! The sound effects and voices are good, but you’ll enjoy it much more if you opt for the original Japanese voices.
⦁ Gameplay: You start your adventure in a hidden leaf village, where you can see some familiar faces (if you know the anime/manga. If you don’t, these NPCs are important characters to this world). You’re quickly introduced by Konohamaru and he explains everything you can do in the village: access the shop to buy or unlock new cosmetic items, change your current master at the library, customize your four battle loadouts (Attack, Ranged, Defense and Heal) at the inn, access the VR Arena to complete missions and access Hokage’s estate to enter in random battles or timed tournaments. Except for that, you can roam around the village, talk to NPCs to complete missions (some will unlock new masters for you… better keep your eyes open) and talk to other players. Battles take place in special arenas where up to eight players divided into two teams fight in objective-based battles (between flag battle, base battle, combat battle and barrier battle). Having a team composed of one character of each different loadout isn’t mandatory to win, but it helps a lot! 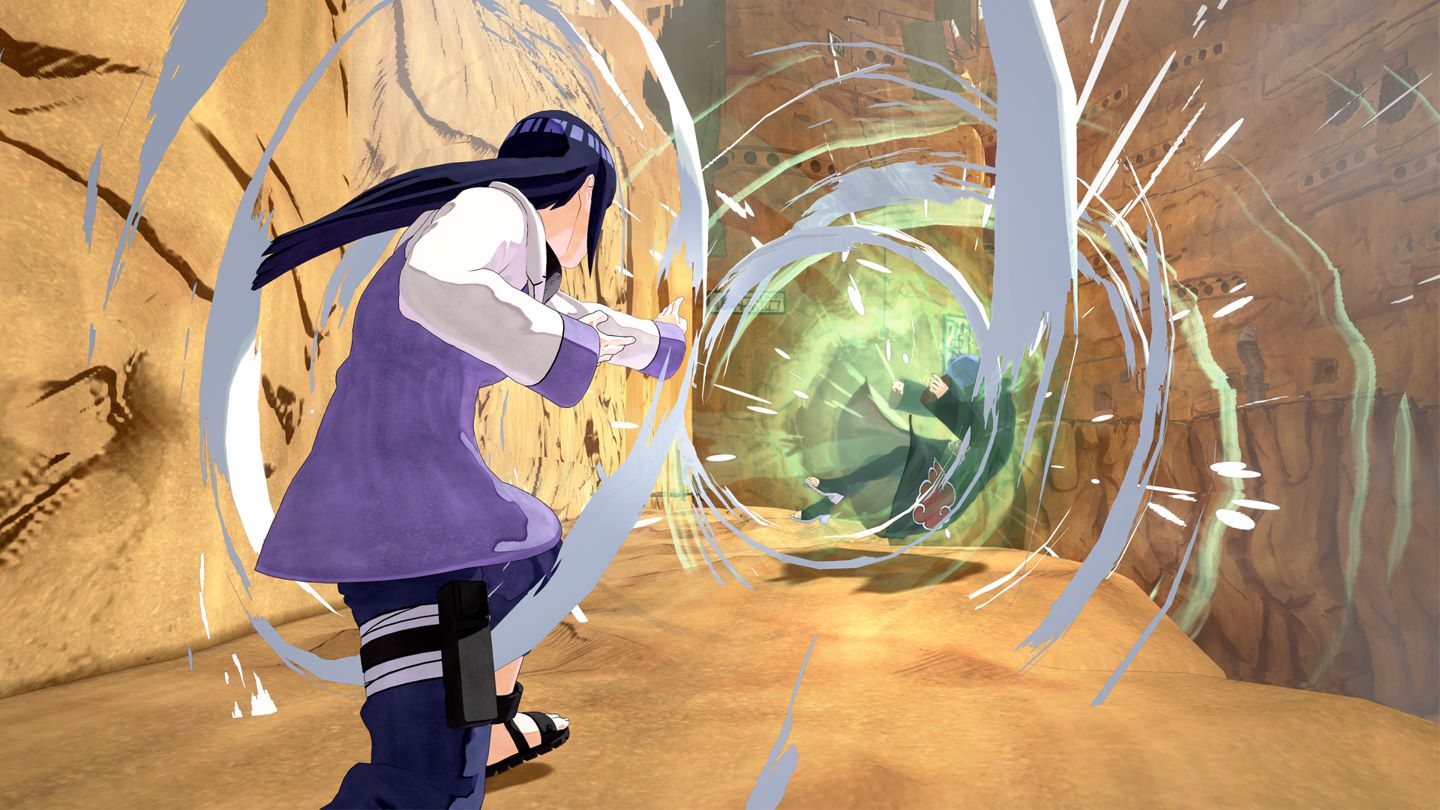 ⦁ Graphics: The game uses colorful and beautiful cell-shaded graphics to create your favorite Ninja world. Animations and special effects are great, though I can see some aliasing here and there. Some characters have some unconvincing expressions, but nothing that will bother you. What I disliked here was the intense repetition of generic enemies and ninjas (think about that enemy with countless clones present in every FPS you play). Even some of them presenting interesting designs, there could be a little more variation or more different models.
⦁ The Arenas: Battles happen in VR arenas inspired in various moments of the anime and manga, like the sand hidden village. Arenas are large and with interesting visuals, but your interaction with them is minimal. Some arenas are a little confusing, with few open spaces to engage your enemies, while others have plenty of space for the clash! I don’t like it for a fighting game, but stages have a significant vertical element which plays an important role in the gameplay. But we’ll discuss it later.
⦁ Combat: Maybe I’m being too zealous because I’m a big fan of Ultimate Ninja Storm series, but the combat in Shinobi Striker doesn’t feel technical or tactical, but chaotic instead. You have two attack buttons that can be linked in combos, two different jutsus plus an ultimate jutsu, a button for defense, another for jump and the aforementioned ability to walk over walls, which becomes very faithful to the anime and manga but feels odd in the game. Just keep it in mind that it’s great to catch your enemies out of the guard, though. With your RT you can also use special kunais which can pull you to walls and save you from the inevitable death by falling in some stages. 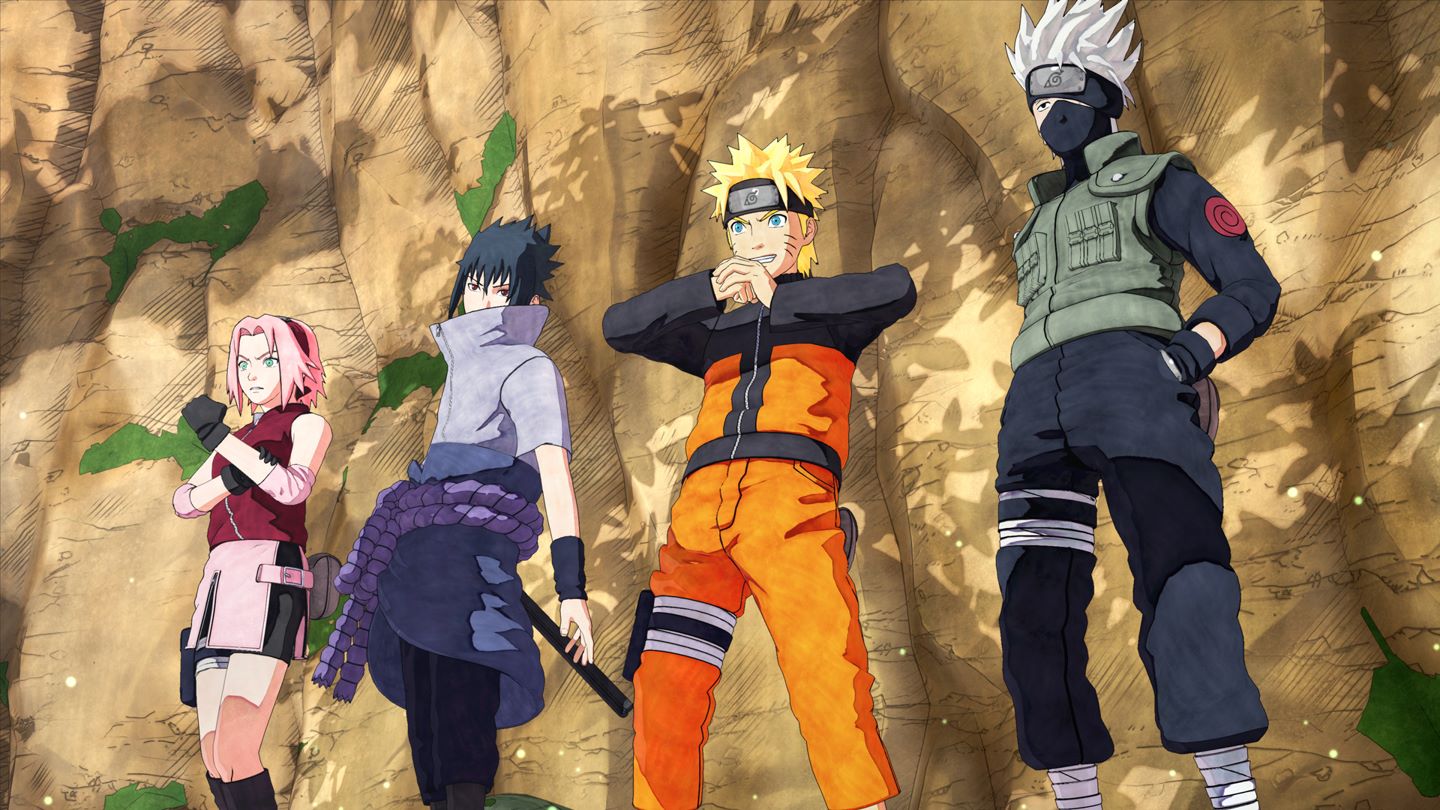 ⦁ Connection issues: It has been a trend for every game released nowadays, but I had some serious connection issues during my time reviewing this game (up to the point of being unable to play it). Sometimes, I couldn’t connect to random battles. In others, the game connected to the server, but I was sent back to my Xbox dashboard. But the most upsetting was with the tournaments: I couldn’t connect to them not even once. Hope the developer can release a patch soon to correct it. For a MOBA, connection issues are something that will turn players off.
⦁ Loadouts are limited: Unfortunately, you can’t combine technics from different classes or loadouts. For instance, you can’t have a Healer with a jutsus from the ranged class: you are limited to healer-type jutsus unless you change your loadout. Some more freedom here would help.
Missions: The missions you receive are ranked according to its difficulty level (from D to S) and can be executed solo (with your master and the shinobi who is involved in the mission) or in a group with up to three more players. At the end of each mission, you receive some cash or some special scrolls that can be used to unlock new customization items. Missions consist in eliminating a threat (a powerful ninja or a giant beast), escorting someone, collecting items or protecting someone or something, with little variation. Soon you will notice an uncomfortable repetition, denoting a lack of variety in these missions.

Our blond ninja did a huge step into the online world in this title, creating a colorful world that feels alive. With hundreds of options to customize your characters, you can create your own legendary character to fight for the title of the strongest shinobi. But not even this title will save you from the connection problems and the inevitable repetitive nature. I hope the developer can solve these issues and add more things to do in this hidden village to prolong the lifespan.