Laser League could very well be the 2015’s Rocket League from 2018. deserving so, if I may add. Developer Roll7, known from OlliOlli and Not a Hero released one of the most straightforward and fun online experience I had in years. With Xbox Game Pass you can be sure of lots of online players too so that is another great reason why I love that Microsoft started with this subscription. Games like Laser League have a lot more players than they would have had without the service. Anyway, here is LifeisXbox’s review for Laser League! 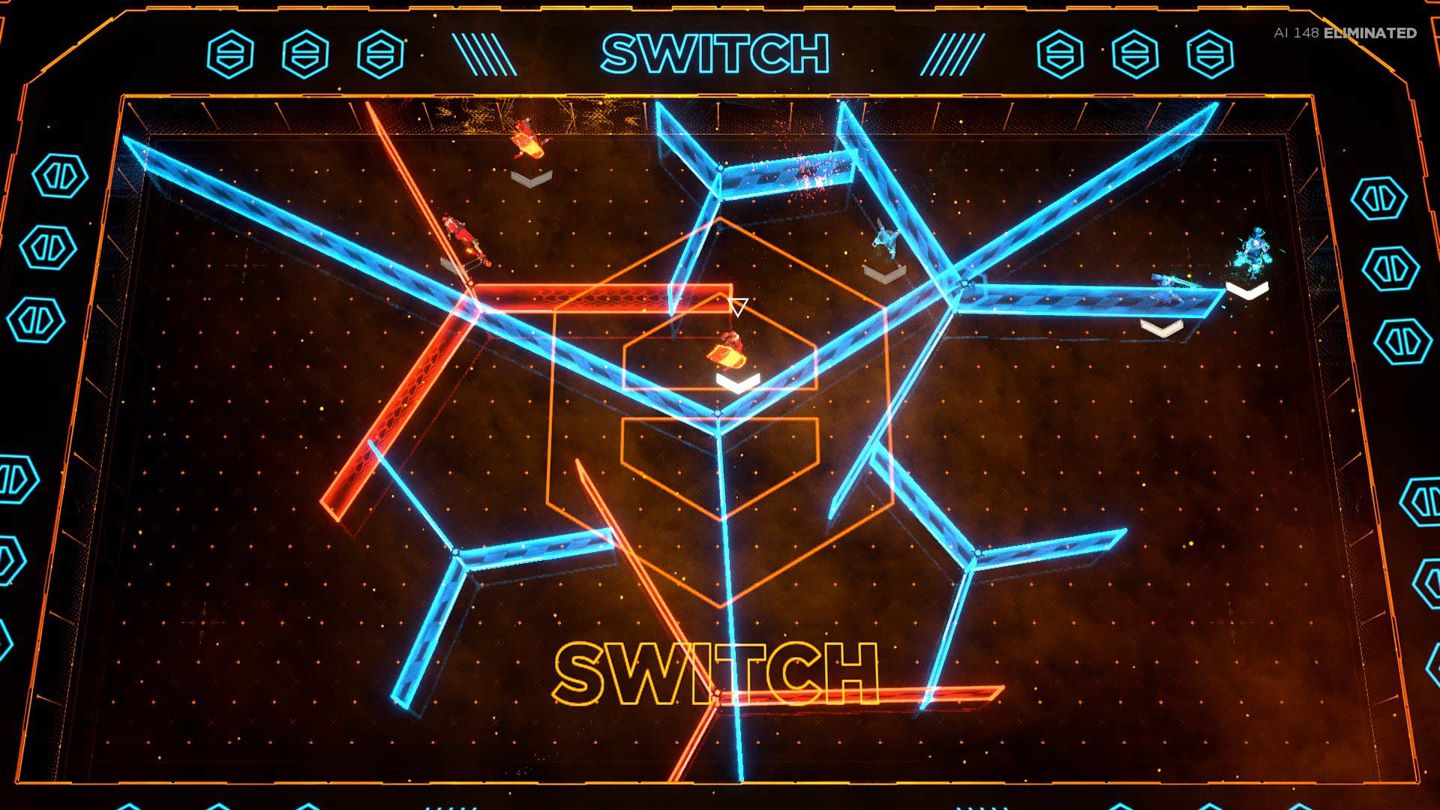 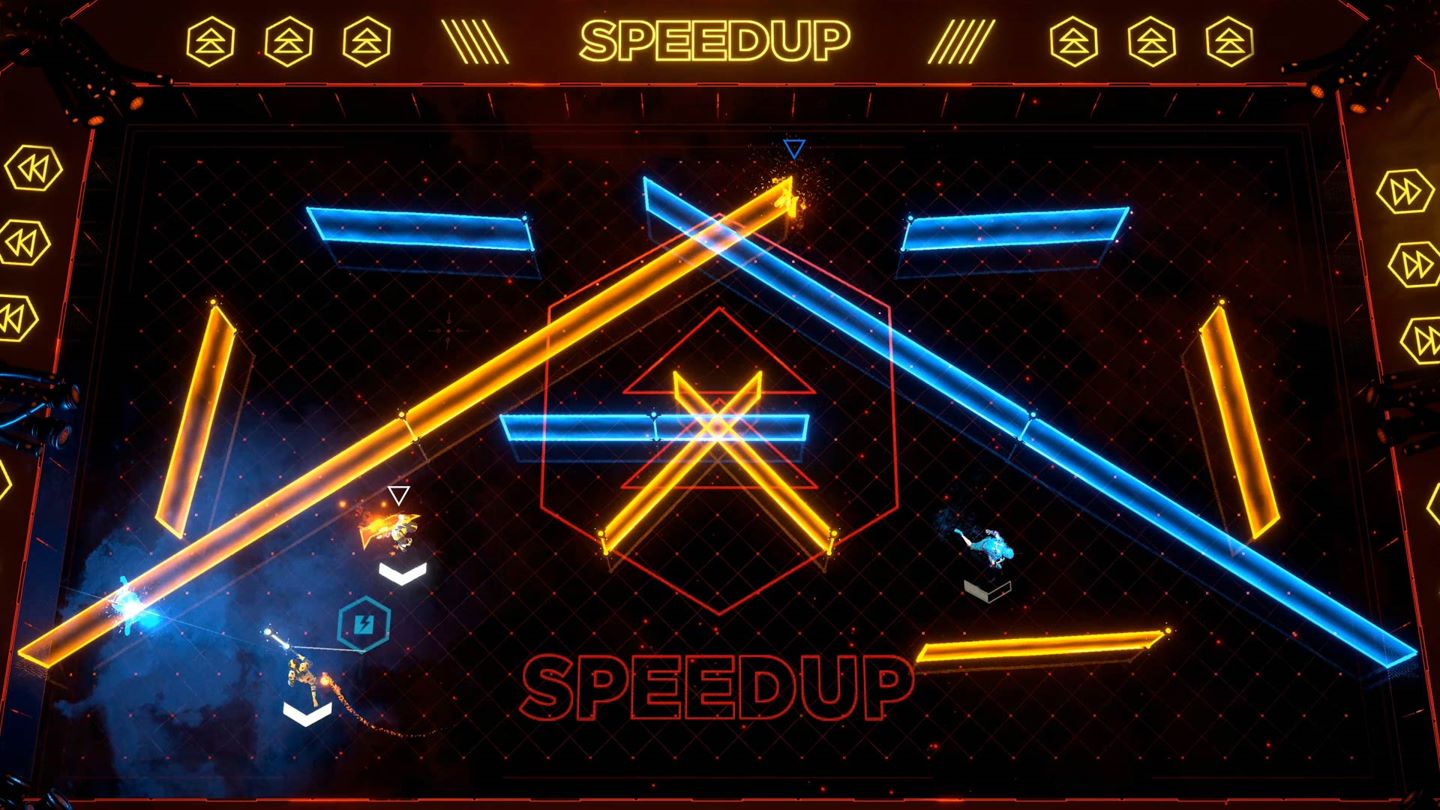 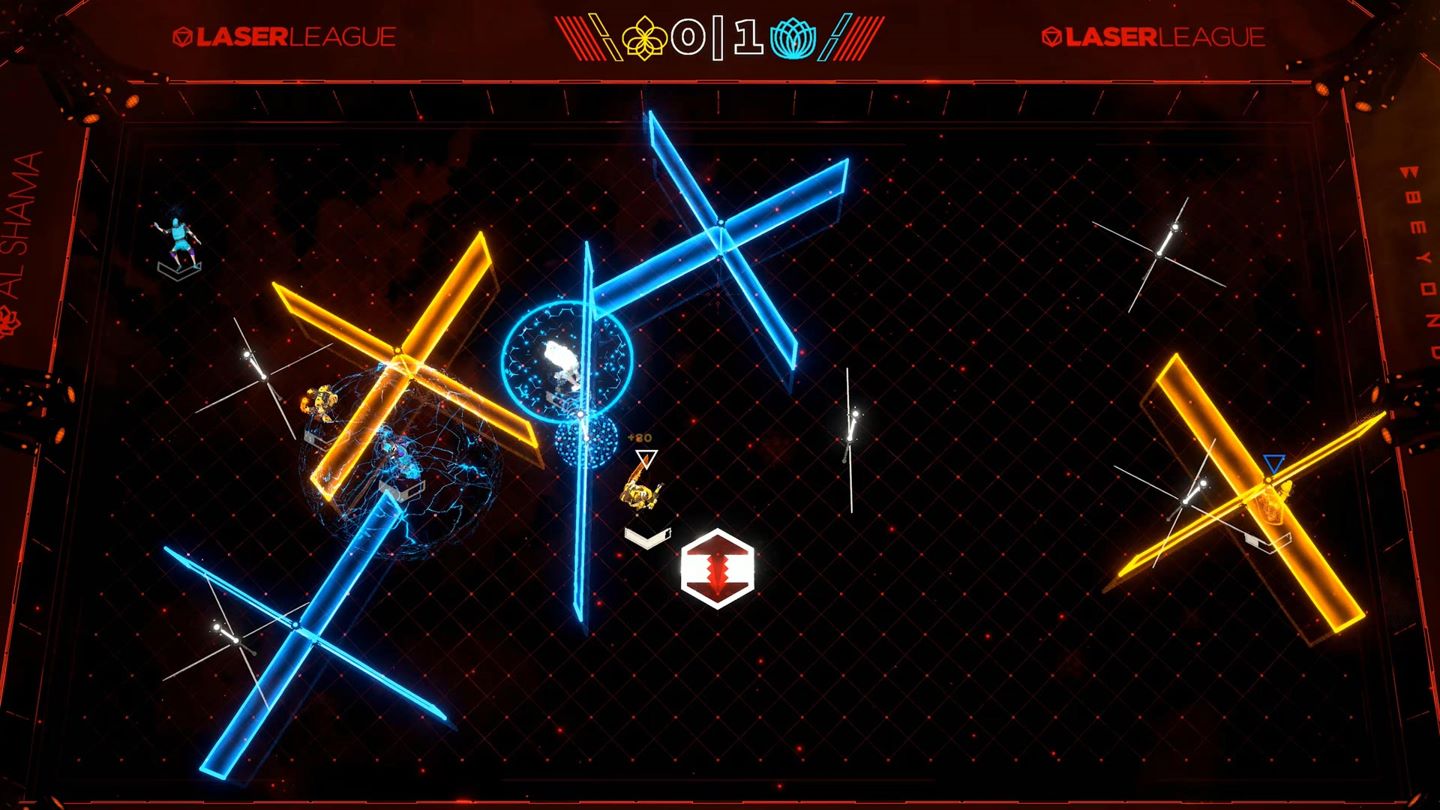 Laser League [Score: 92%] Having the same success as Rocket League is out of reach (I think) but Laser league is a fantastic online game that makes a big fresh splash for online players. It is so addictive and fun to play, developer Roll7 made something special!