Review Bloons TD5 | After the fantastic action and Tower Defense game hybrid Deathtrap comes a more traditional Tower Defense game for Xbox One, Bloons TD5. This is the first console game from Ninja Kiwi (congrats!) and that makes it even more exciting. Did this mobile game transition well for console? Let’s find out in this review!

Score: 80% | Bloons TD5 was made for the mobile audience but it doesn’t show while playing it on Xbox One. It’s a very fun and addictive tradition Tower Defense game that everyone can enjoy and love. Developer Ninja Kiwi’s first console game is a good one, I hope they will continue to entertain Xbox gamers! 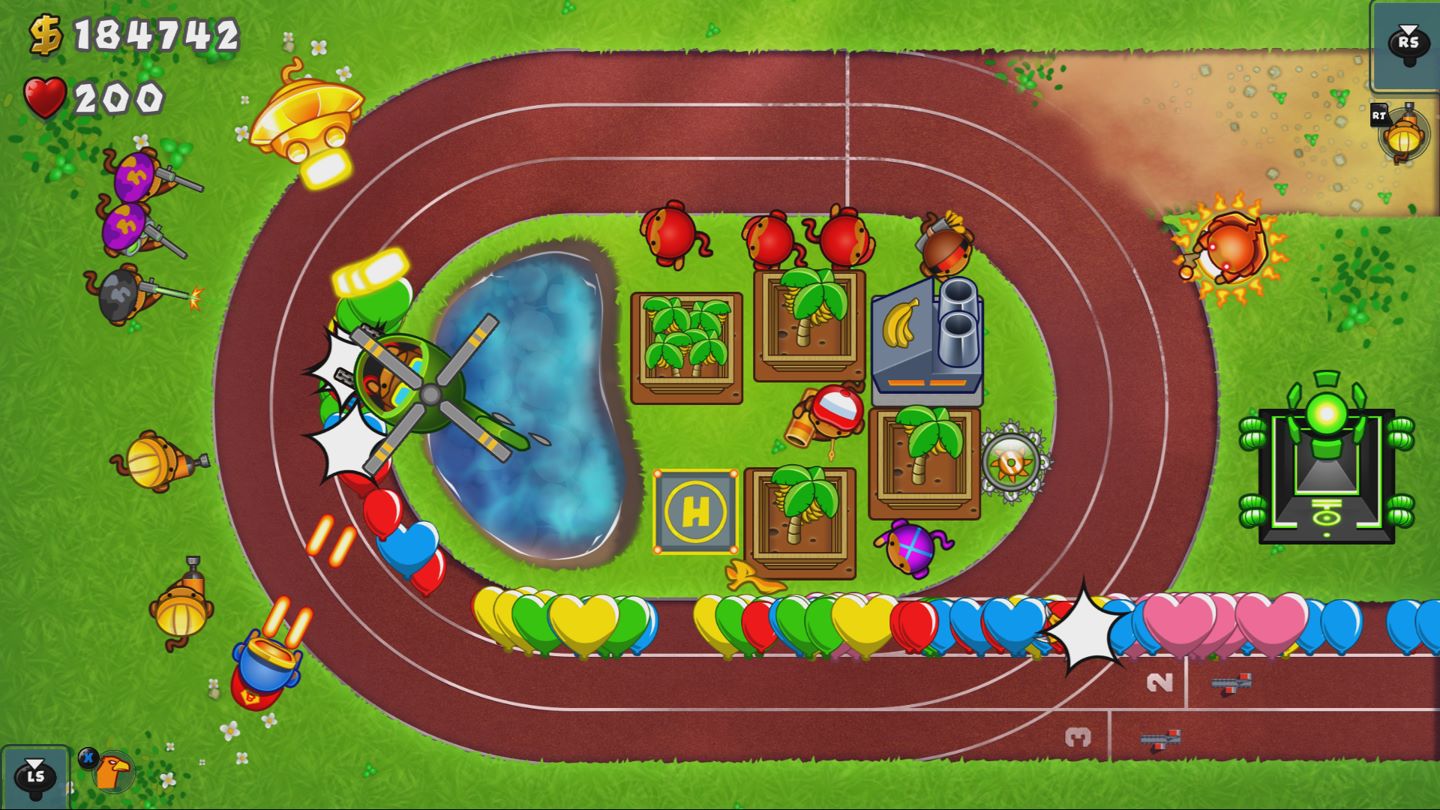