With more and more Indie games on our beloved console, we also get treated to an expanding library of retro game options. Overdriven is one such option in the shoot ‘em up genre. The premise is simple, fly straight up and avoid the uncountable shots coming at you all the while shooting the enemy in return. Step into the cockpit and prepare for a launch as we boost into the galactic bullet hell. 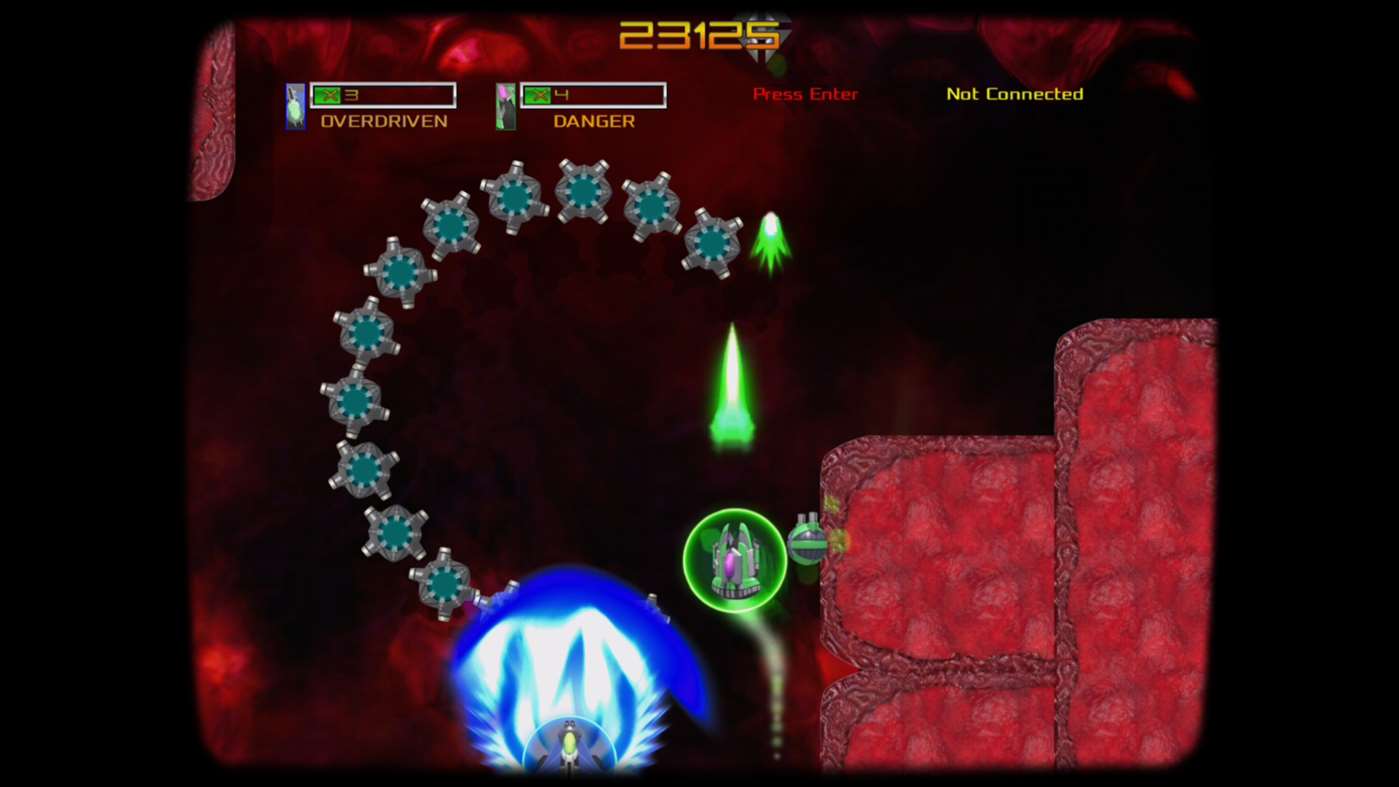 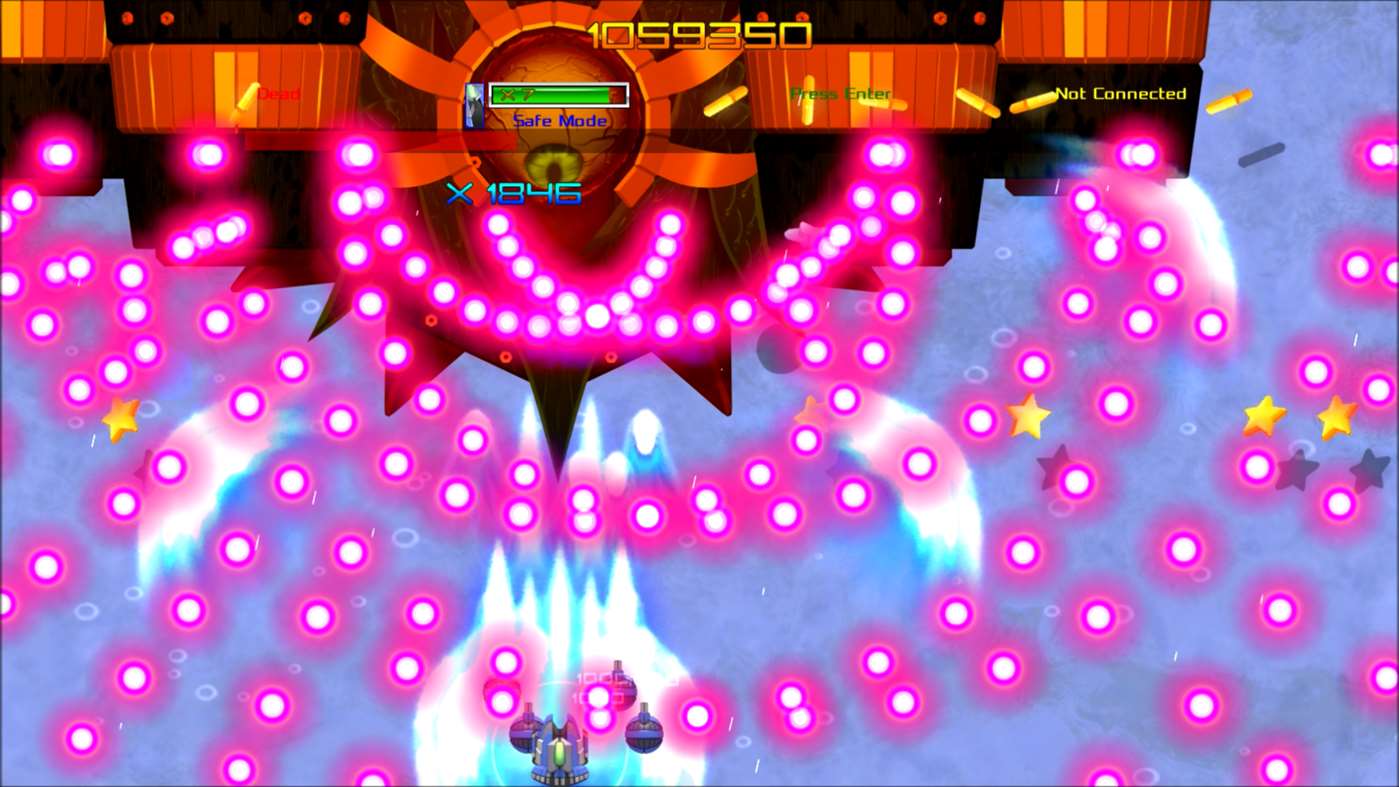 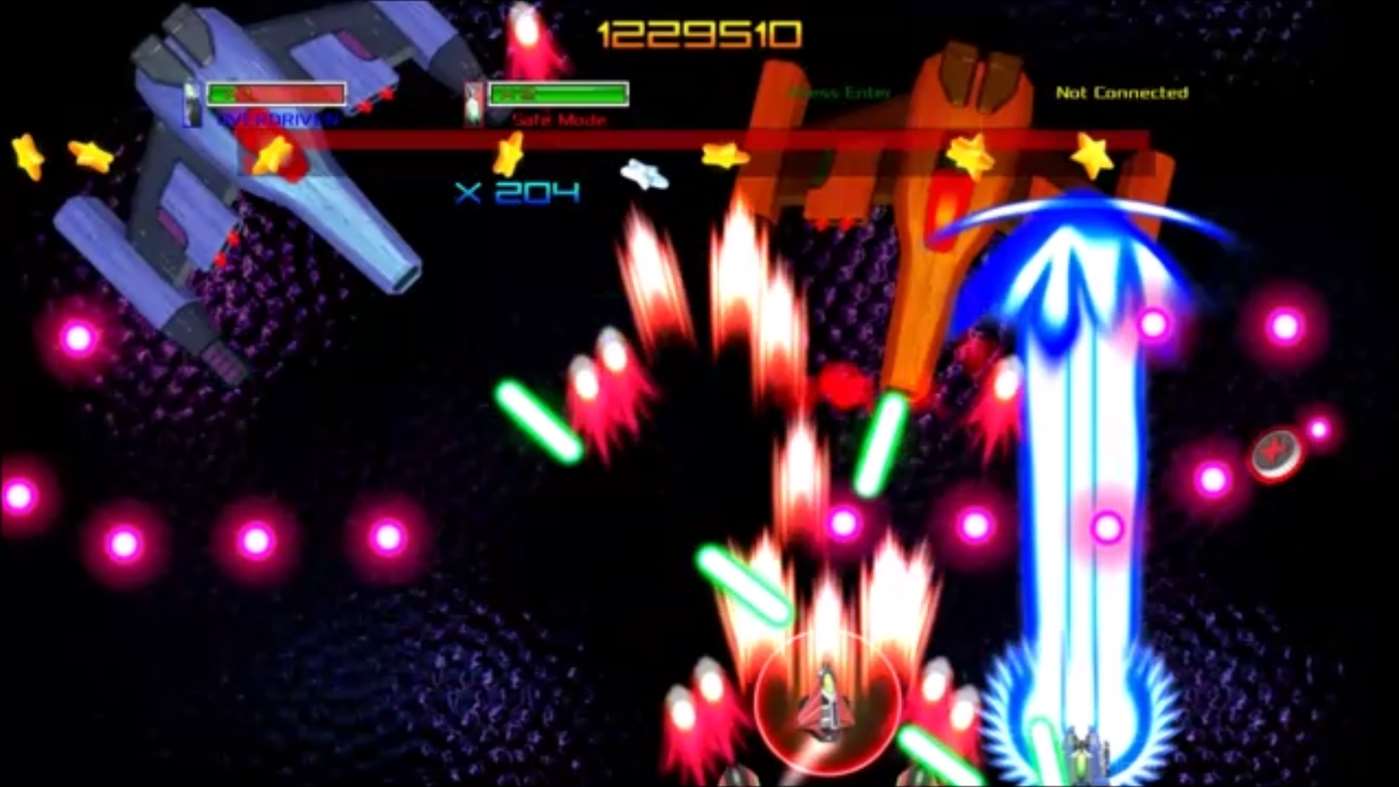 Overdriven Reloaded: Special Edition [Score 6,0/10] delivers an old-fashioned vertical space shooter to our modern consoles. For those that can handle the focus and frustration tolerance needed for this type of game, it would be easy to recommend Overdriven, especially at the low price point. However, the real eye discomfort we experienced during a long play session is not to be taken lightly, and sadly this does bring the score down by a whole point for me. This will obviously vary per person and setup, but note that this may very well apply to you too.

Dev: TOMAGameStudio
Played on: Xbox One | LifeisXbox received a digital Preview code, provided by the developer.