Ever wondered where that sock you lost went to? Or that glasses that mysteriously disappeared? In Forgotton Anne, the first project from Danish indie studio ThroughLine Games and published through Square Enix Collective, you play as the enforcer Anne, a young girl in charge of maintaining the order throughout the Forgotten Lands, a magical world where all the lost and forgotten objects go. Remember to be careful: an uprising is about to happen in this place! If that happens, Anne, her master Bonku or any of the forgottlings, the inhabitants of this land, may never be able to return to the human world. Prepare to stop this rebellion at all costs while you follow us in this review. 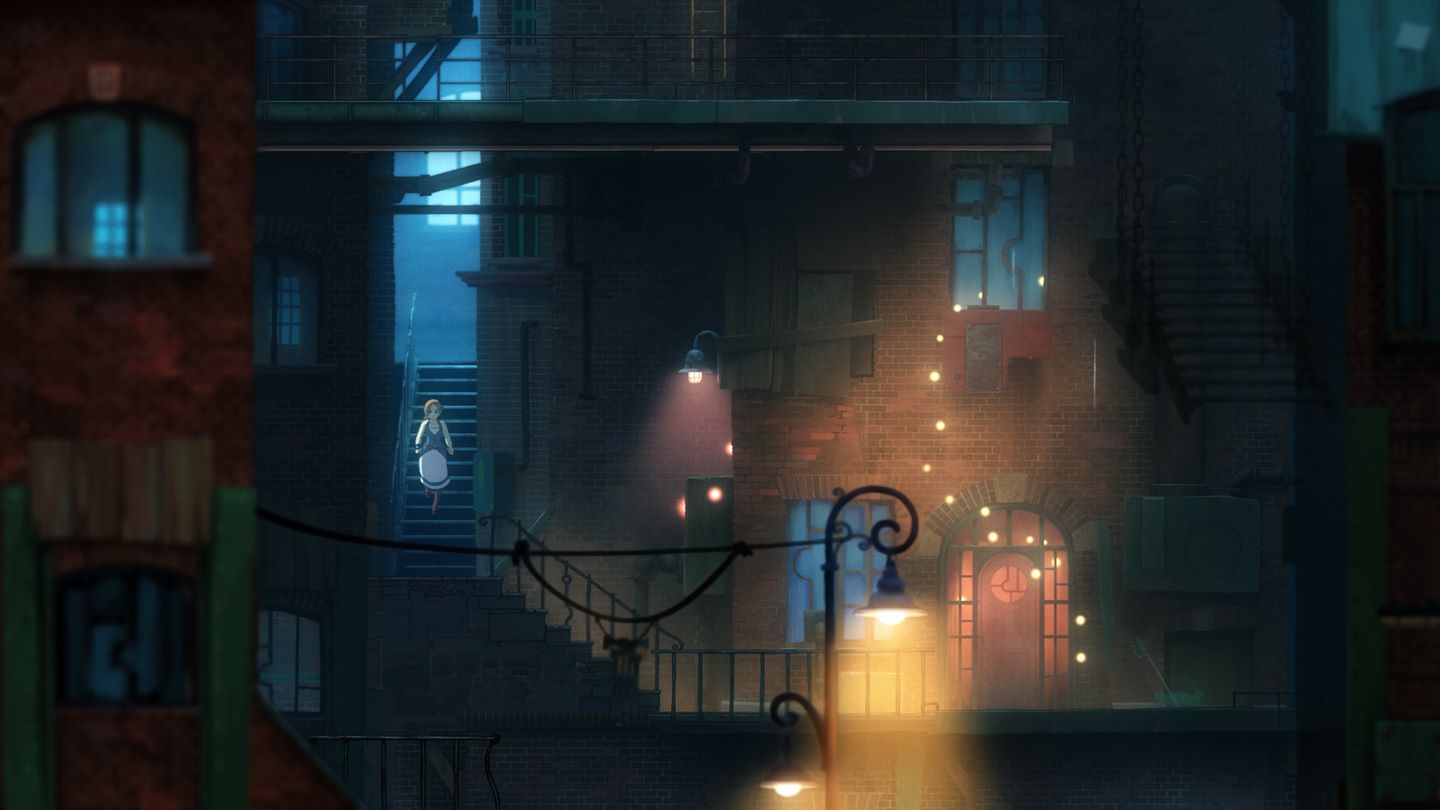 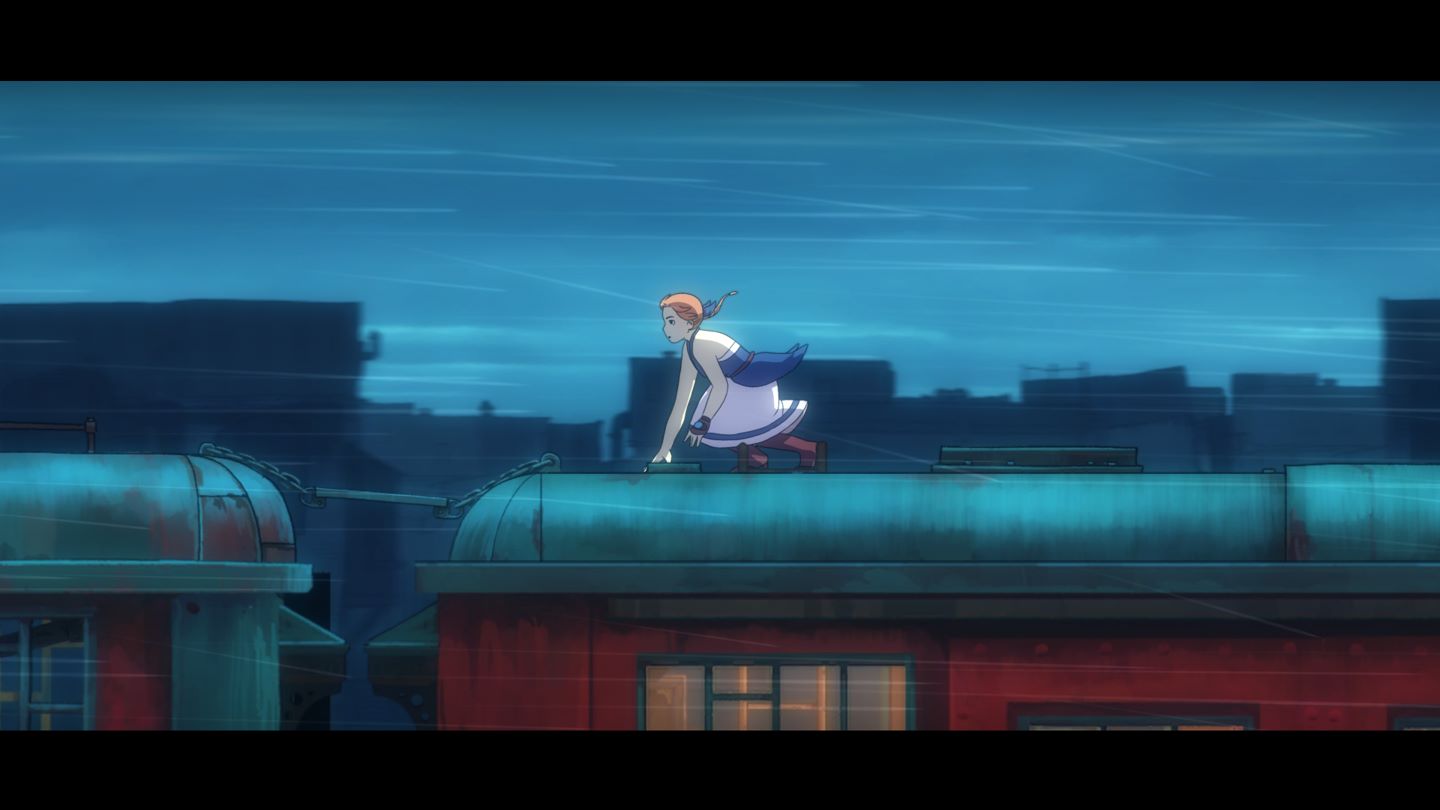 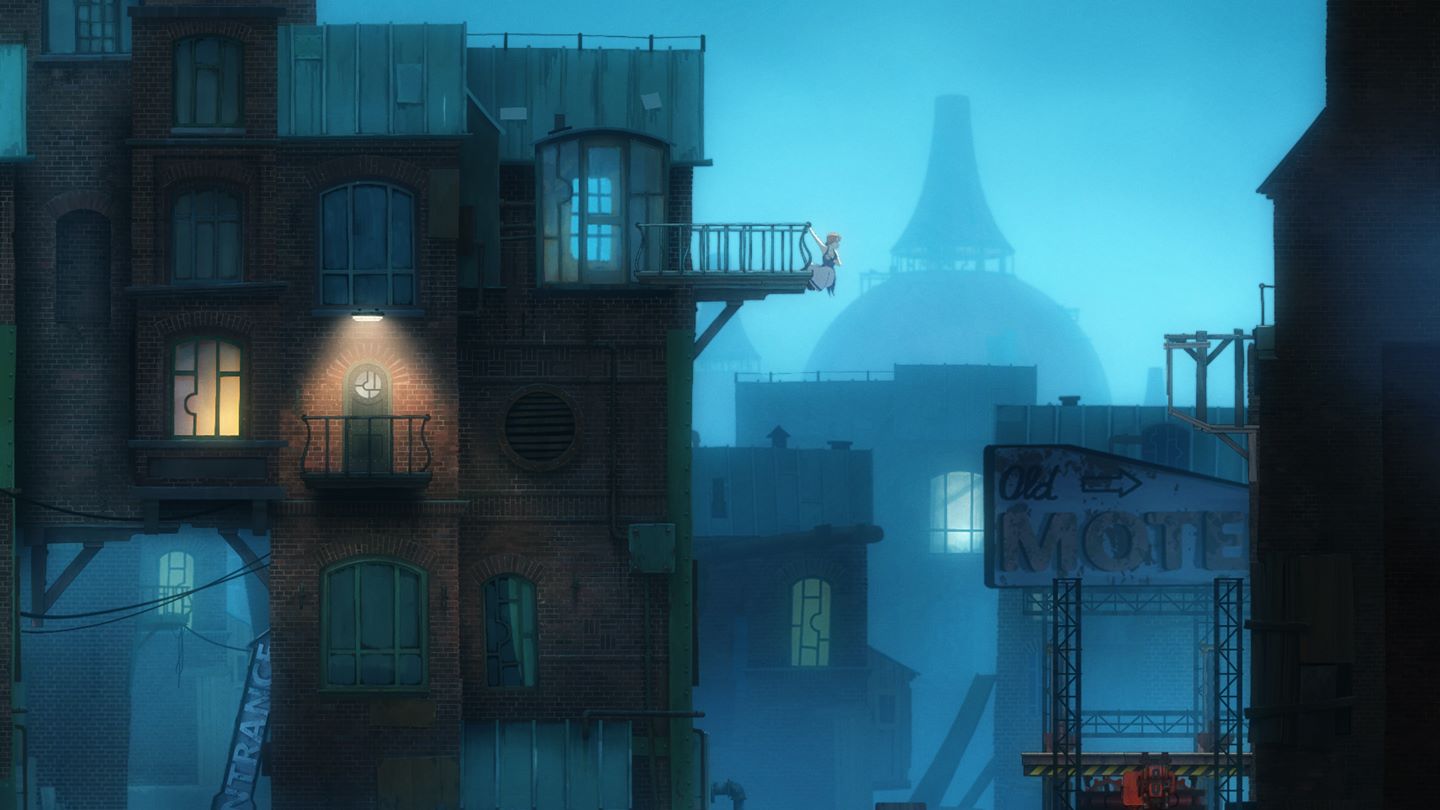 Forgotton Anne [Score: 82%] As its initial title, ThroughLine Games gave us a really good game. Forgotton Anne is a beautiful experience visually and the sound is impressive too. It has a story that will keep you guessing from the moment you start it and gives you options and dialogues to choose from that will change the way the story unfolds. It’s a great experience that I can easily recommend for all the players that enjoy a good adventure. And it will make you think about all the things you left behind in your own life, hoping they find their way back to the human world.