Developed by American indie-studio Fabraz and published by Head-up Games, Slime-san Superslime Edition is the ultimate edition of the 2017 PC hit Slime-san with all additional content and some extra features especially included in this new version. If you missed the original release, now you’ll have the opportunity to experience the best version of this fast-paced platformer for your Xbox One and guide Slime-san in three different adventures. Let’s take a look in our review and get ready to guide our slimy friend out of trouble in this addictive and challenging game! 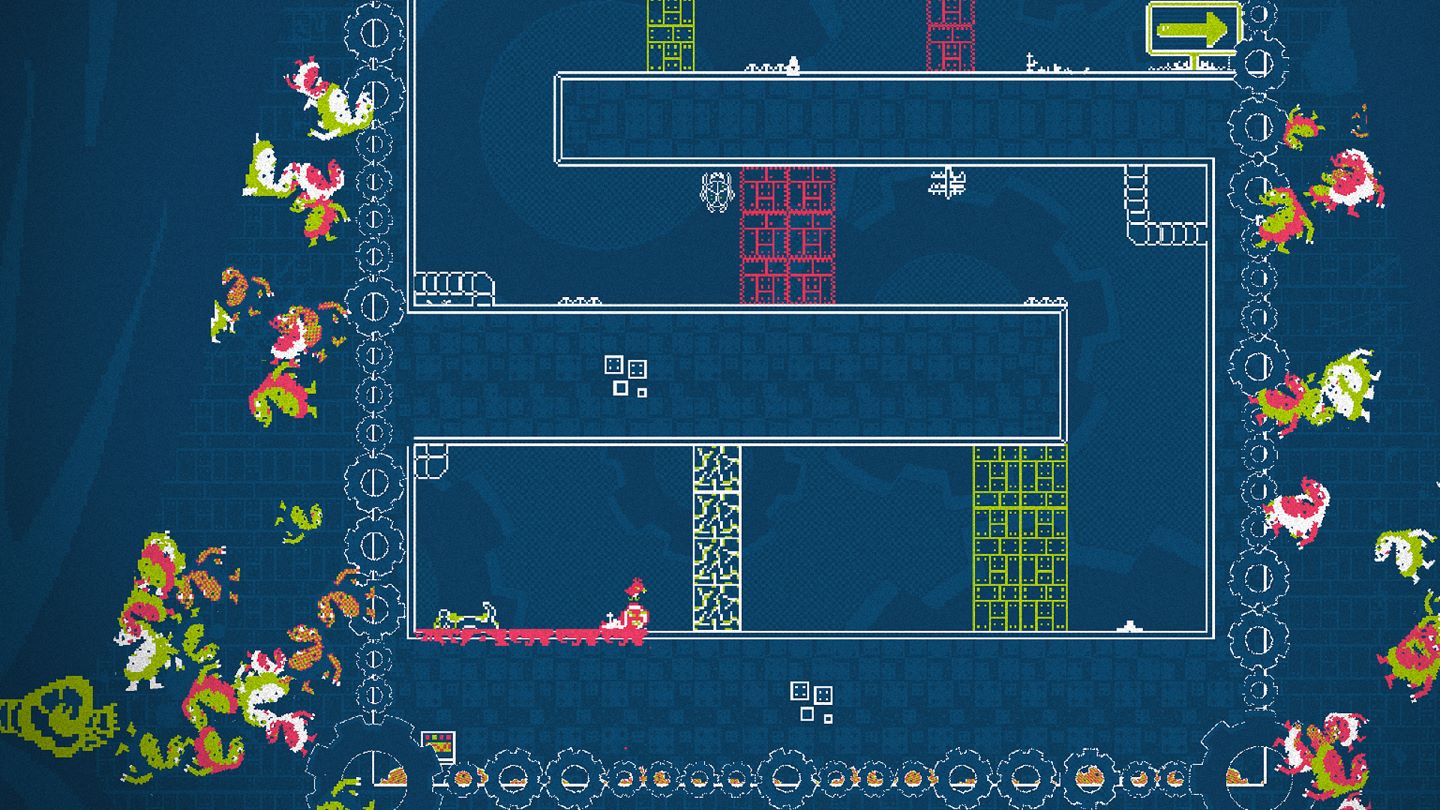 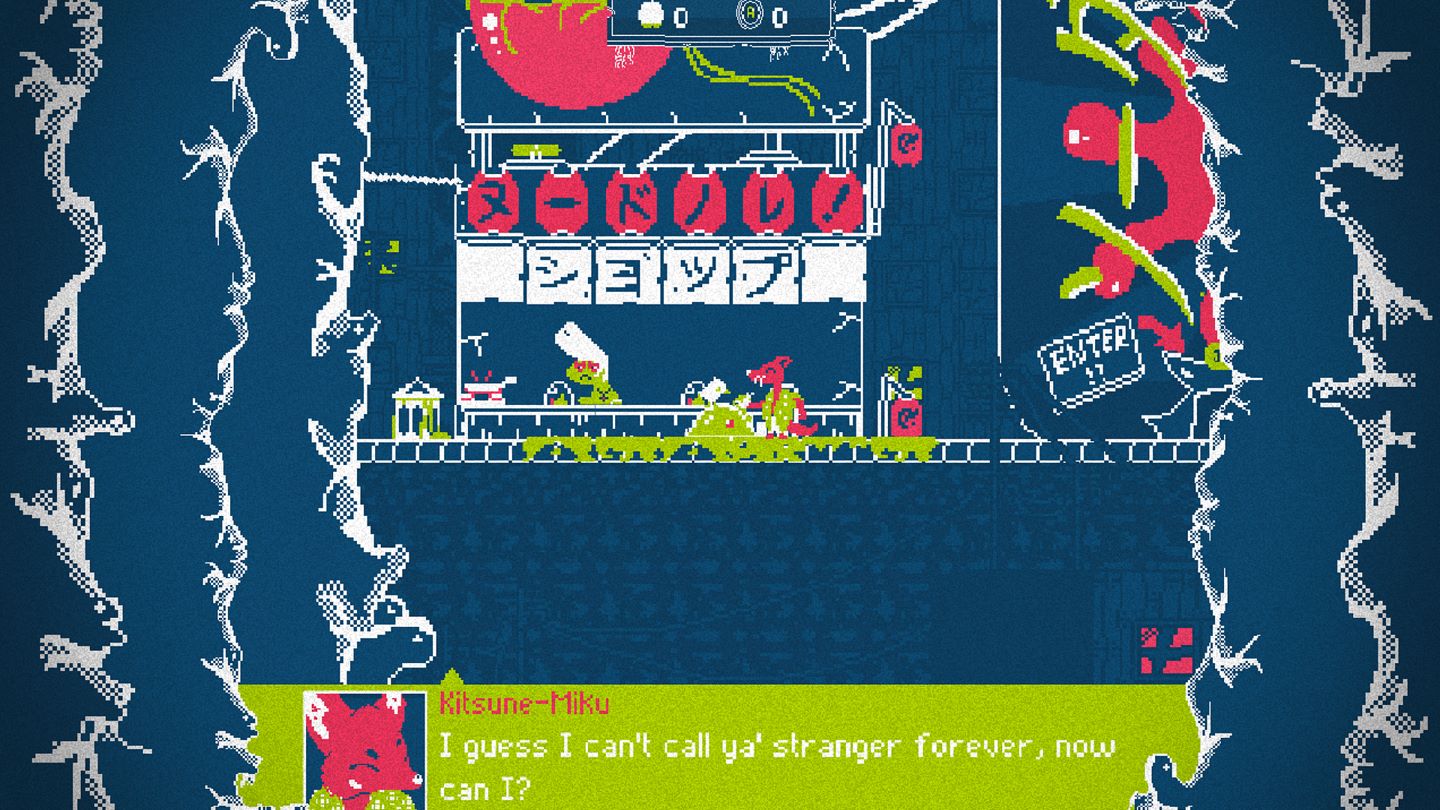 Slime-san [Score 80%] a very well received game on Switch and PC and now its Superslime Edition has everything to reach the same status on Xbox One. It’s challenging and engaging game with an easy premise, but tough gameplay that only the most persevering will be able to achieve 100%. Grab a copy of this little jewel as soon as you can and help Slime-san go back to his family!