Developed by Petite Games and published by Ratalaika Games, InkSplosion is fast paced twin-stick shooter that pushes back the old days of playing for the highest score. It is really simple: in a single screen, you must destroy countless enemies using different weapons, wave after wave, while a blast of colors covers your screen and you try your best to avoid being shot down. And, believe me or not, you will complete the game before you notice it. Now let’s take a closer look in this review. 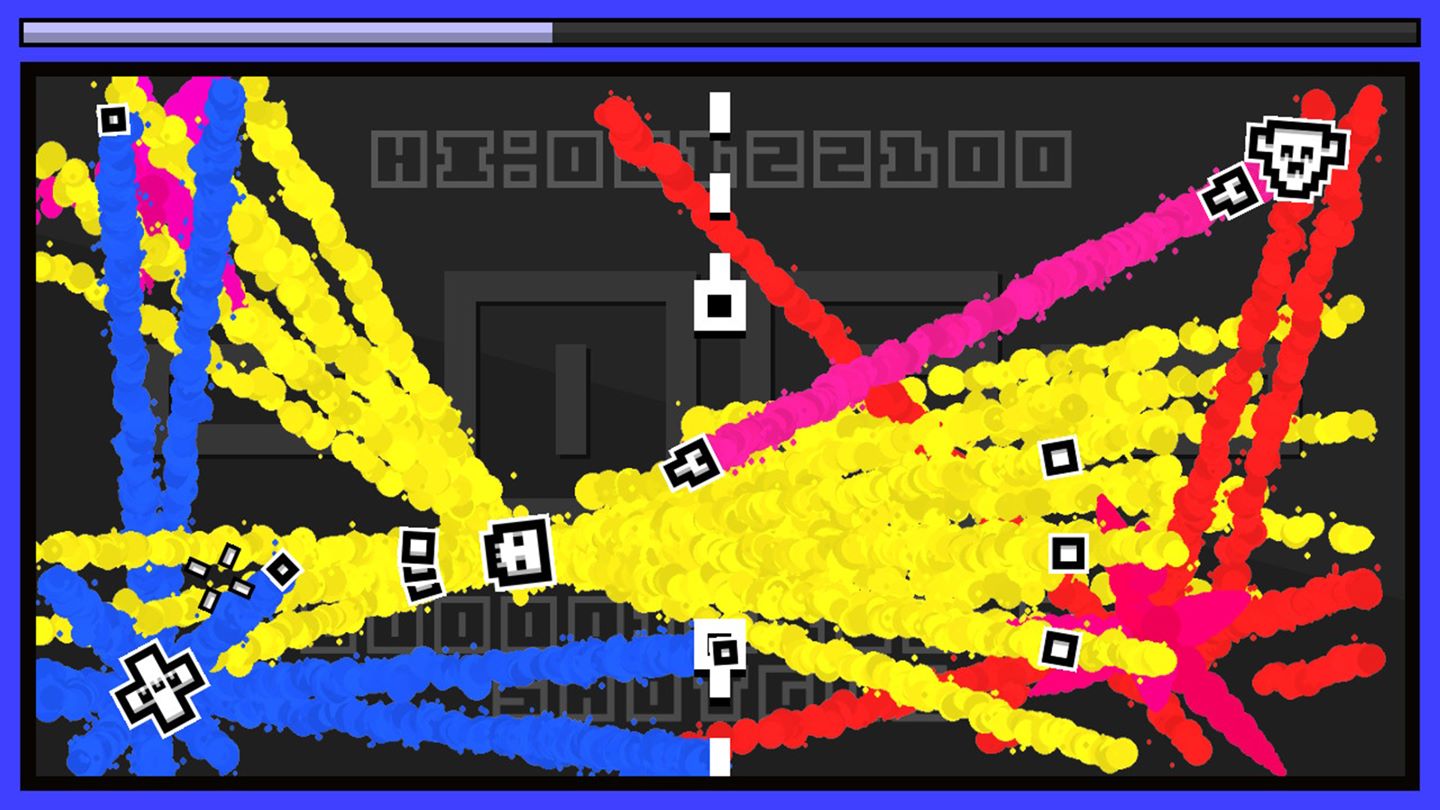 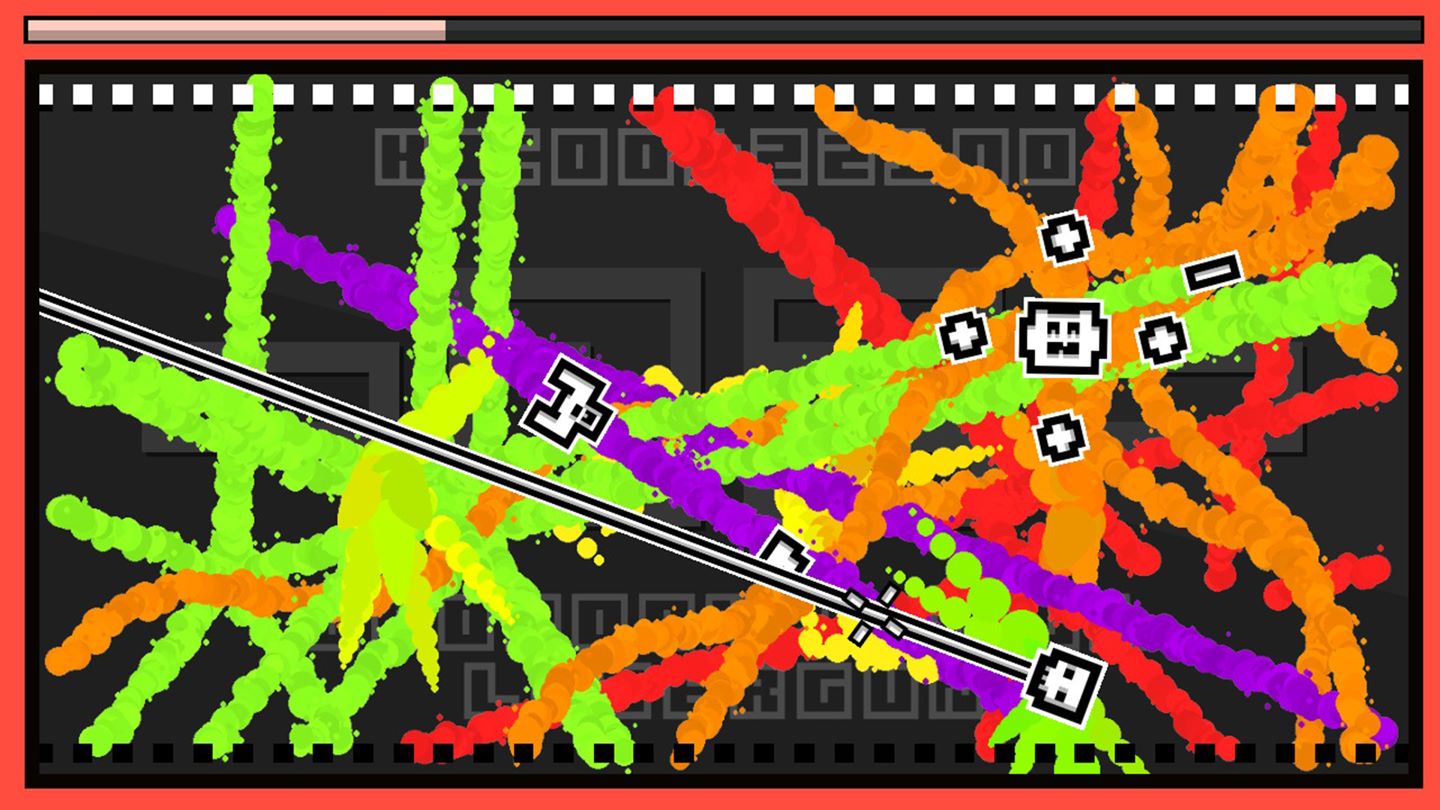 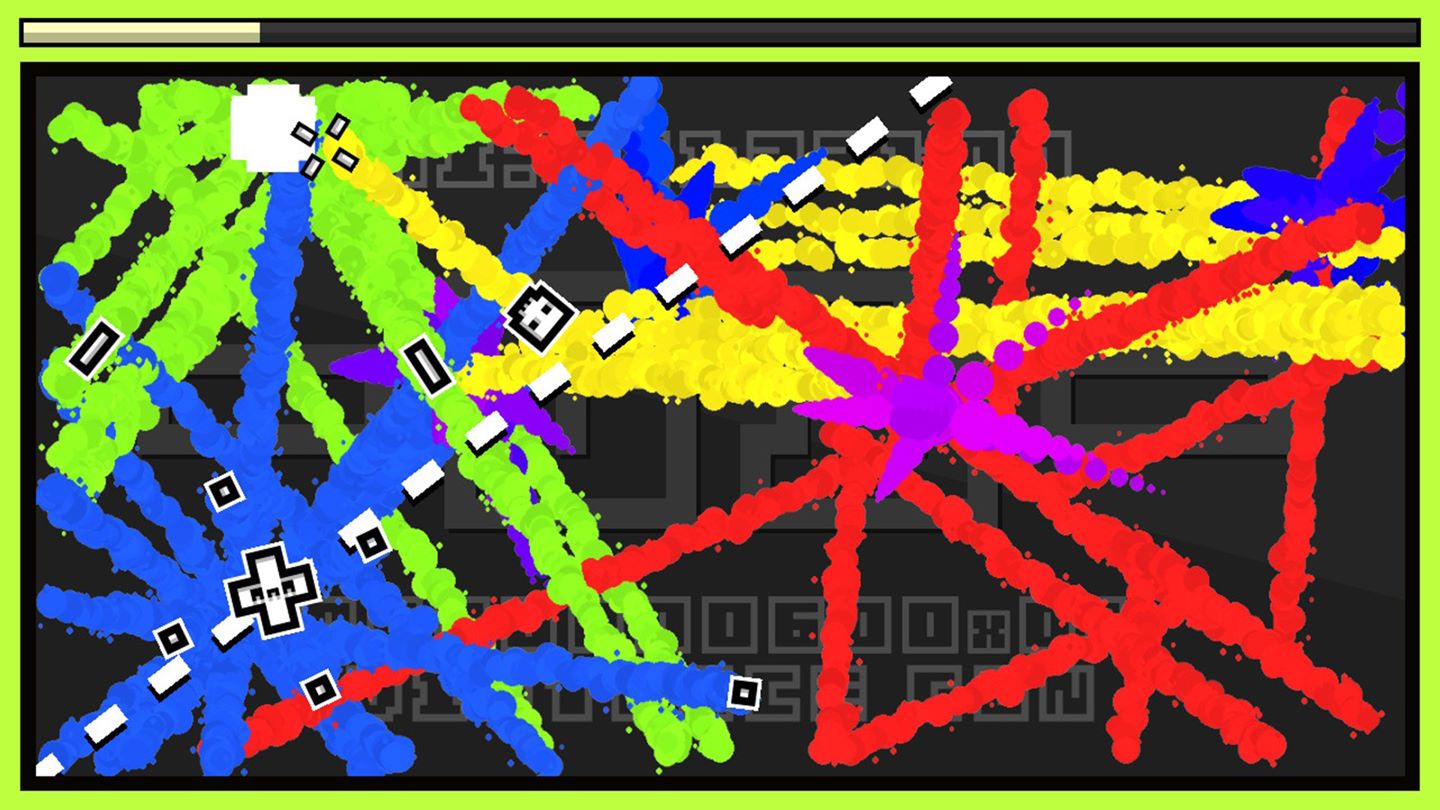 InkSplosion [Score: 4.5/10] A game with addicting gameplay and a lot of potential. But, after a few minutes with it, you see how little content it has to offer. Although it has a fun gameplay, it’s not enough to keep you engaged with it for more than a couple of hours… specially after you unlock all the achievements, the main reason most of the players will end up buying it. But if you’re not into the achievement wagon, it’s hard to recommend it for you.