Sword Art Online (SAO in short) isn’t your typical RPG game, I was excited to start it for several reasons. We don’t have many games like this on Xbox, I love playing RPG games and the concept behind the video game really speaks to me. So let’s not dwell on it and see if SAO is something worth buying! 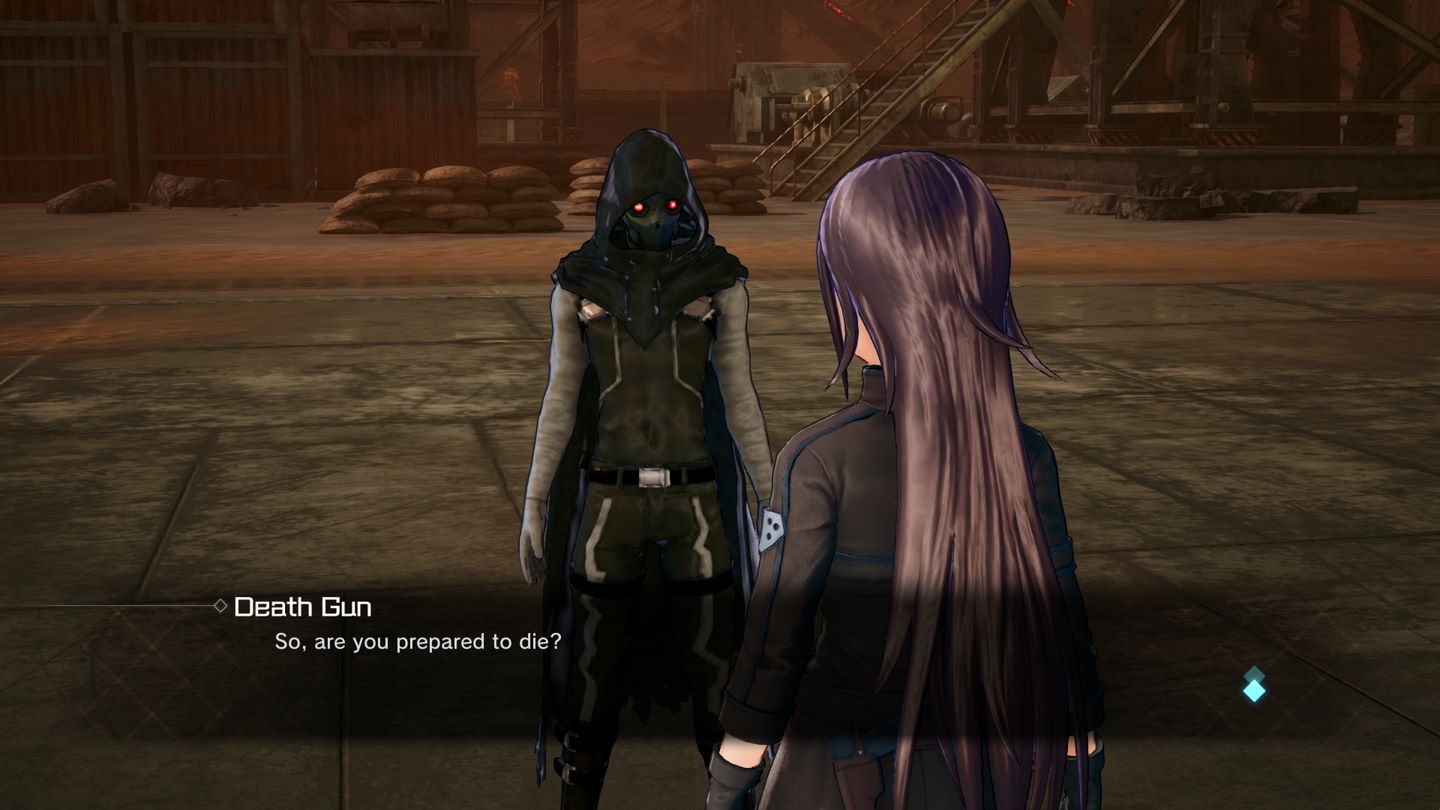 Sword Art Online: Fatal Bullet [Score: 6,3/10] It does many things right and fun but too many frustrations happen while playing SAO. It lacks some visual variations and the loading times are really something … RPG or shooter fans will find some enjoyment in the game though, but overall it is a pretty average game to play.