The Council: The Mad Ones

Frankly I love The Council’s genre, having a narrative adventure like Life is Strange or the Telltale games always spark an interest for me. I was glad to know that the new developer Big Bad Wolf was jumping the episodic way, backed by Publisher Focus Home. So you can be sure that we don’t have another Blues and Bullets case (episodes 3-5 never released) My intrigue for the game wasn’t misplaced, as you will find out in this review! 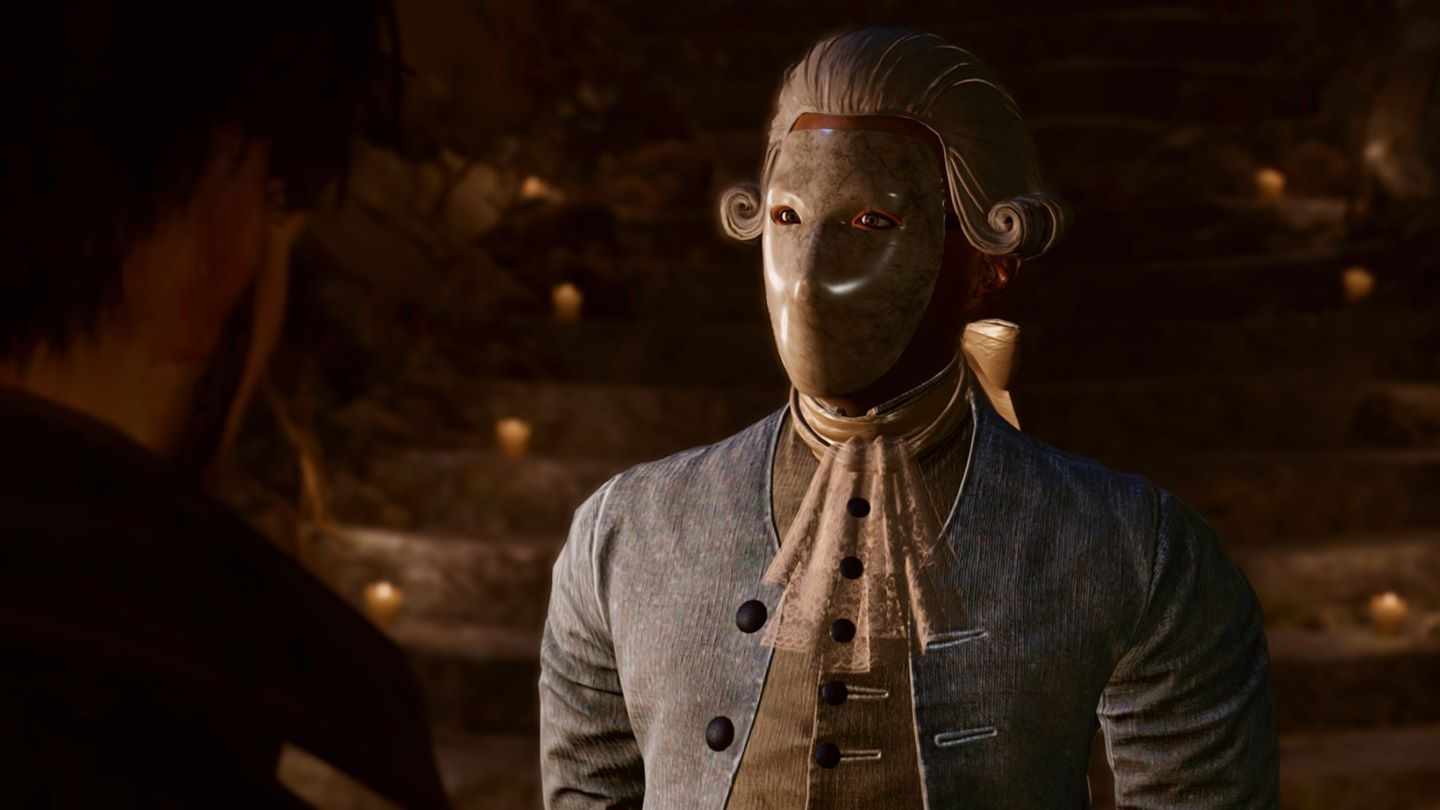 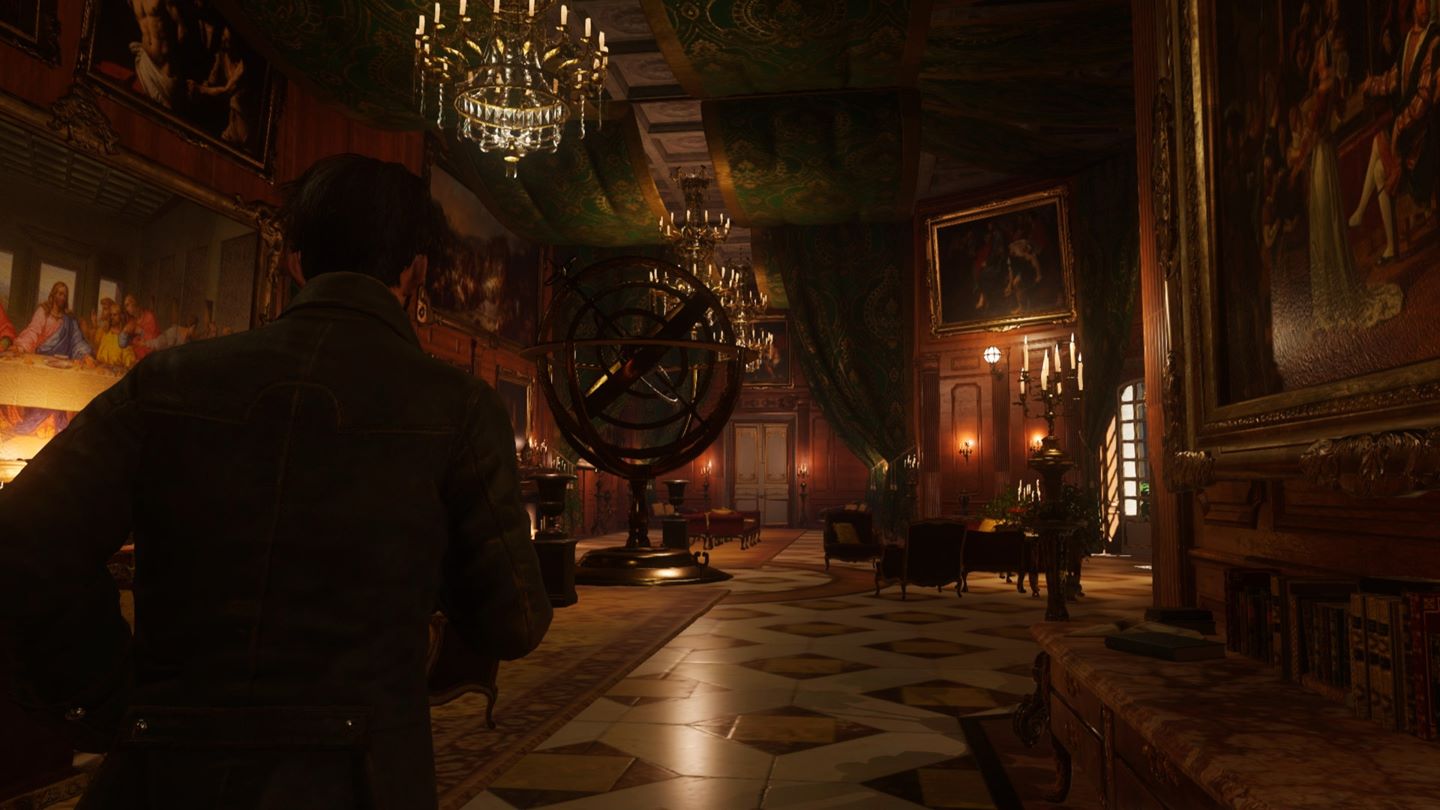 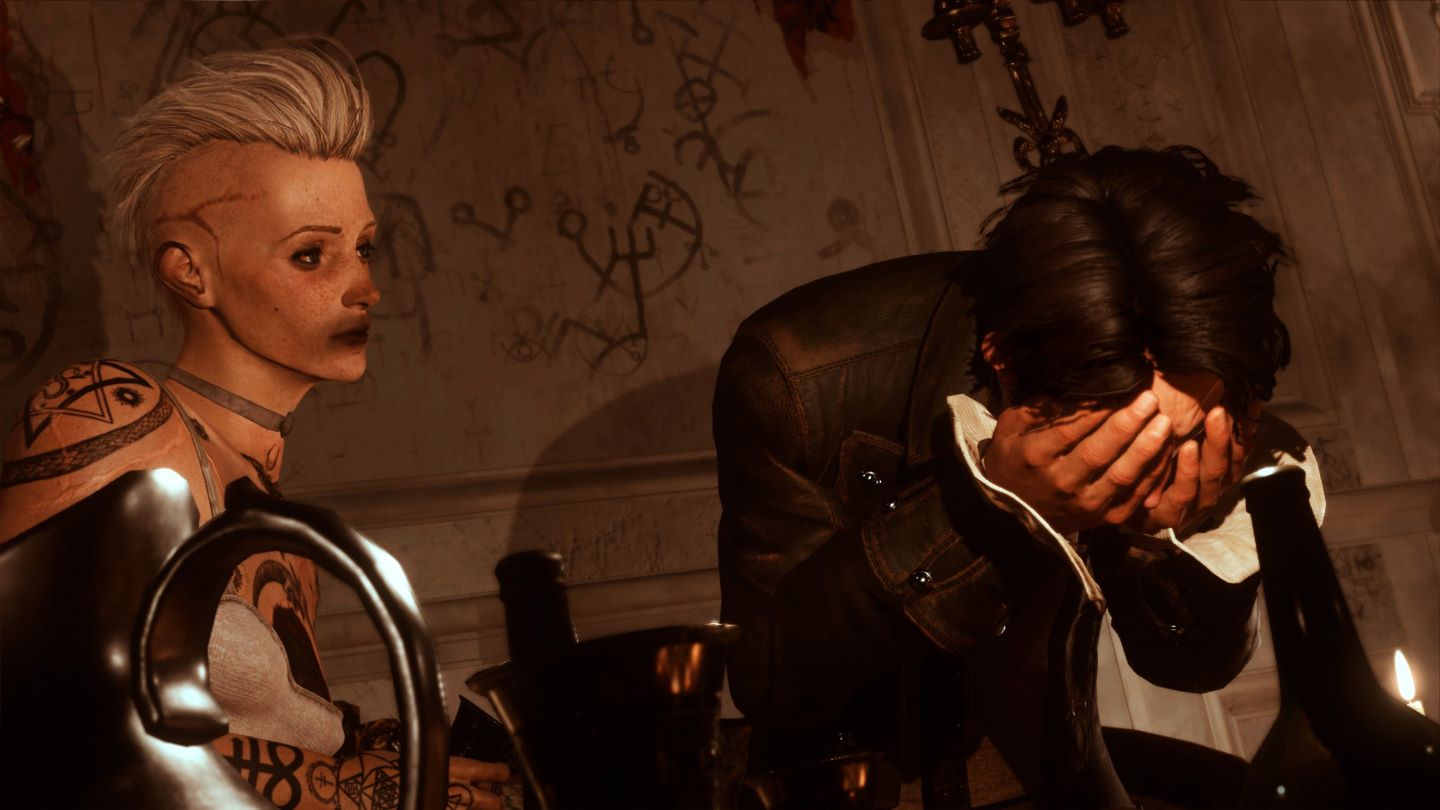 The Council [Score after all episodes have been released!] Episode 1 is a very promising and strong start. The deep and fresh conversation system, lovely art style and huge replay value make it something special.