Ever had the idea that you wanted to play as the shop keeper from The Witcher or Final Fantasy? Now you can in Shoppe Keep. Wait a little with your excitement though, because this game is as disappointing as a shop with ridicules high prices for low quality items.  Why? You can read all about it in this Shoppe Keep review. 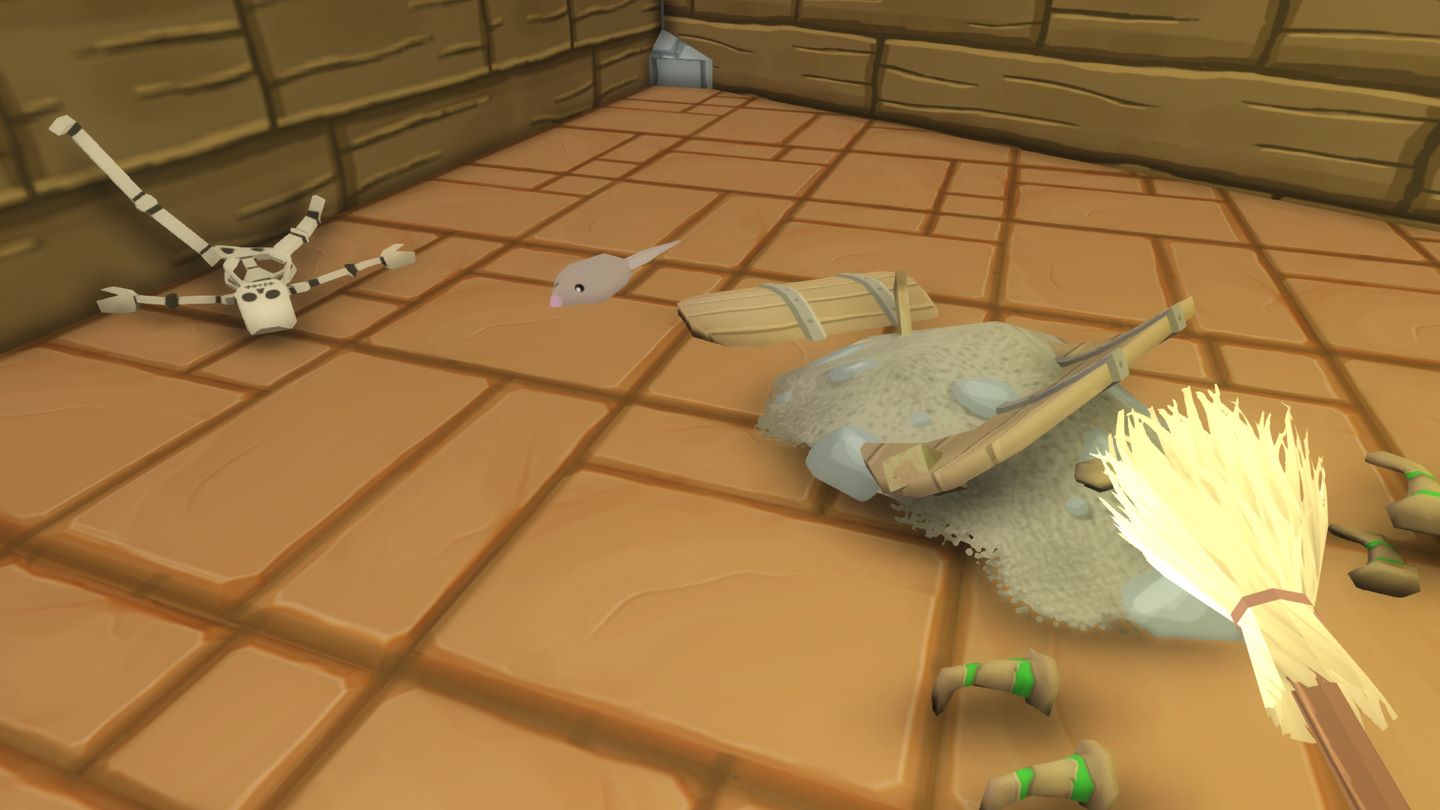 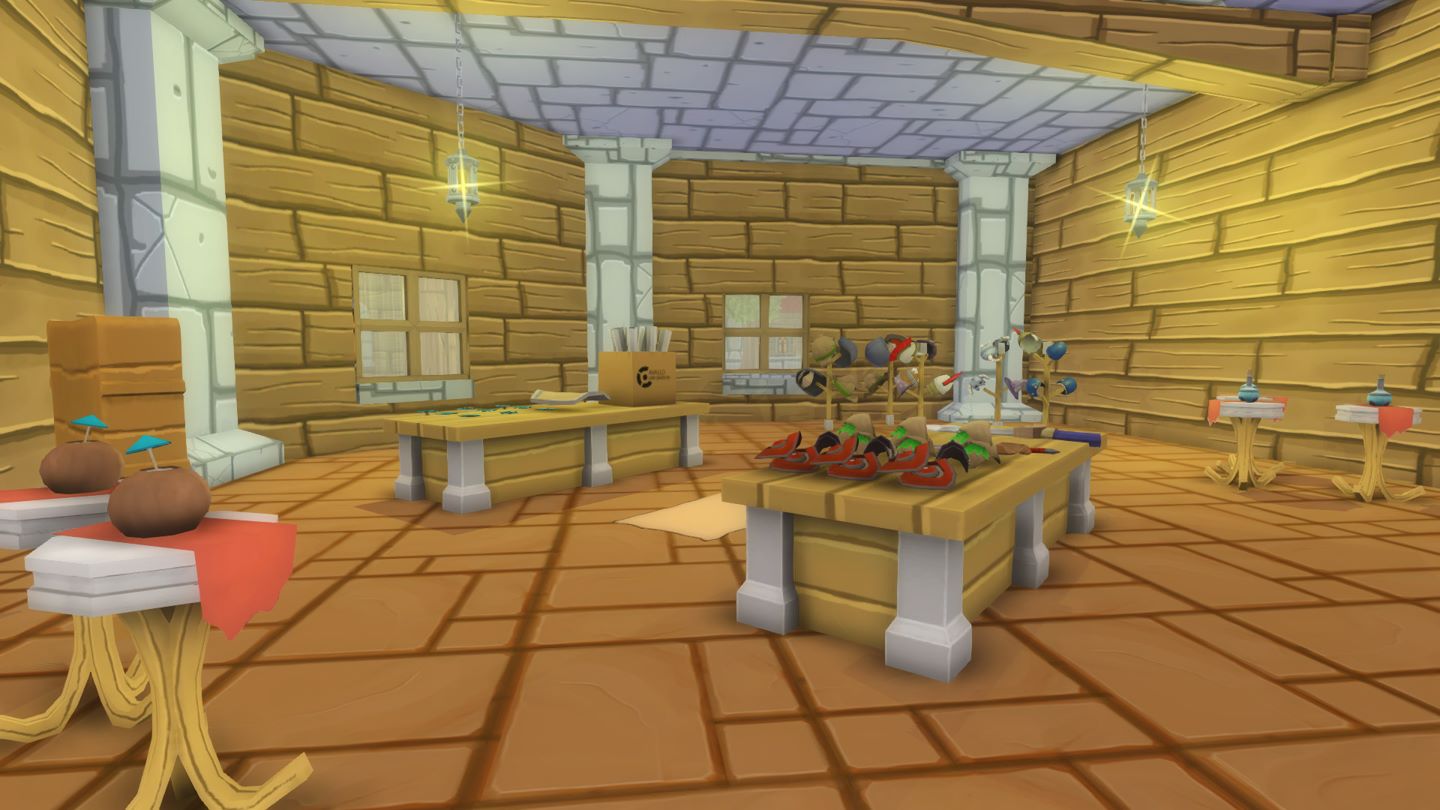 Shoppe Keep [Score: 2,3/10] I totally get why the game is pretty well received on PC but this Xbox One port is simply terrible. Learning the game is hard because reading the text is near impossible, controls are confusing and it doesn’t really look exciting either. Not to mention that I simply couldn’t play the game properly because it didn’t fit my TV screen. It has a long list of bugs too, from freezes or button inputs that doesn’t work. Very disappointing, the game has promise but too much is broken. This should have been released as an Xbox Preview Game.