There are not enough WWII fighter games on Xbox One if you ask me and Naps Team now brings us a title for those craving to try their hand at dogfights set in that era. Not only that, but the game also features an African-American Tuskegee pilot and a female WASP pilot. Two groups that have barely been represented in any media. I for one couldn’t wait to launch the game and take to the skies. 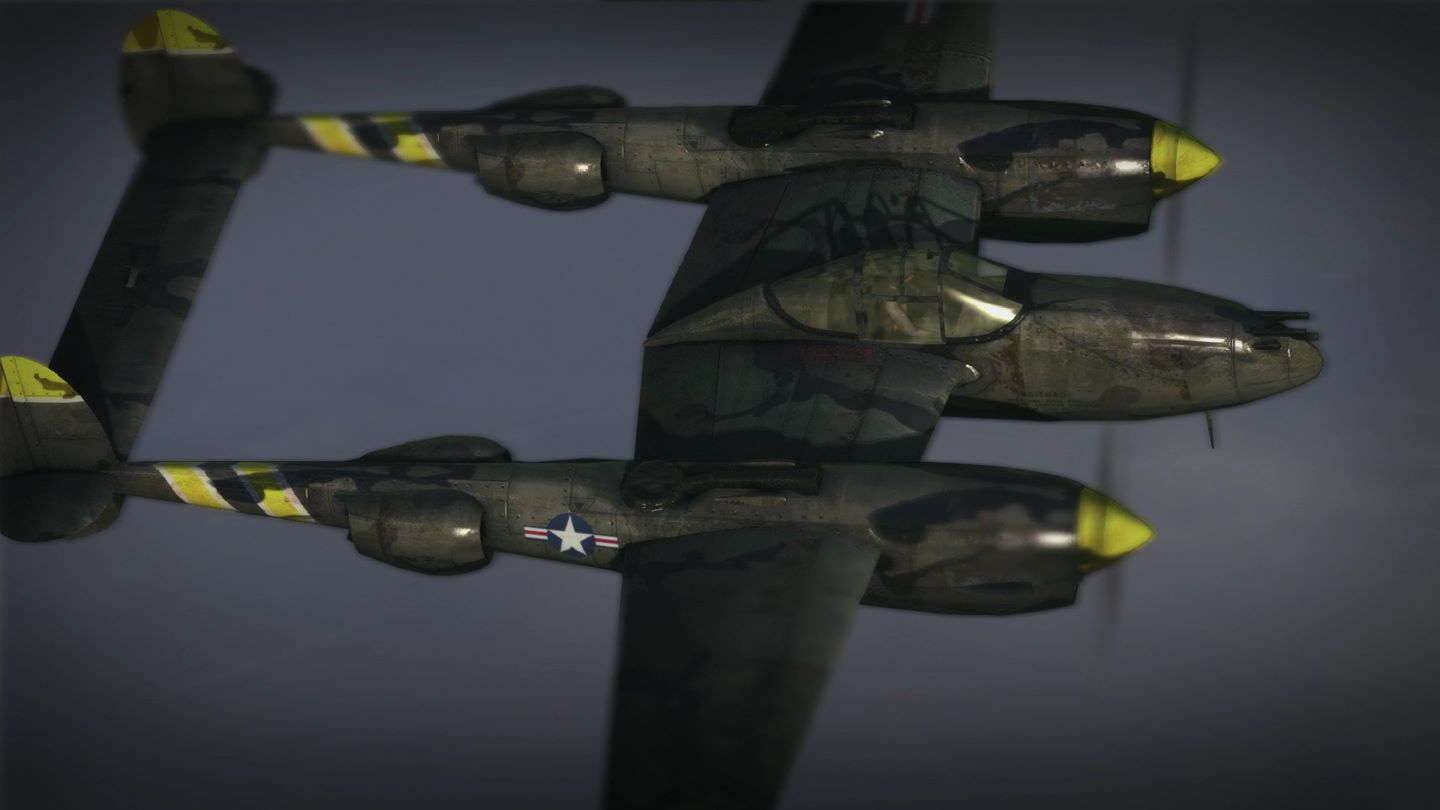 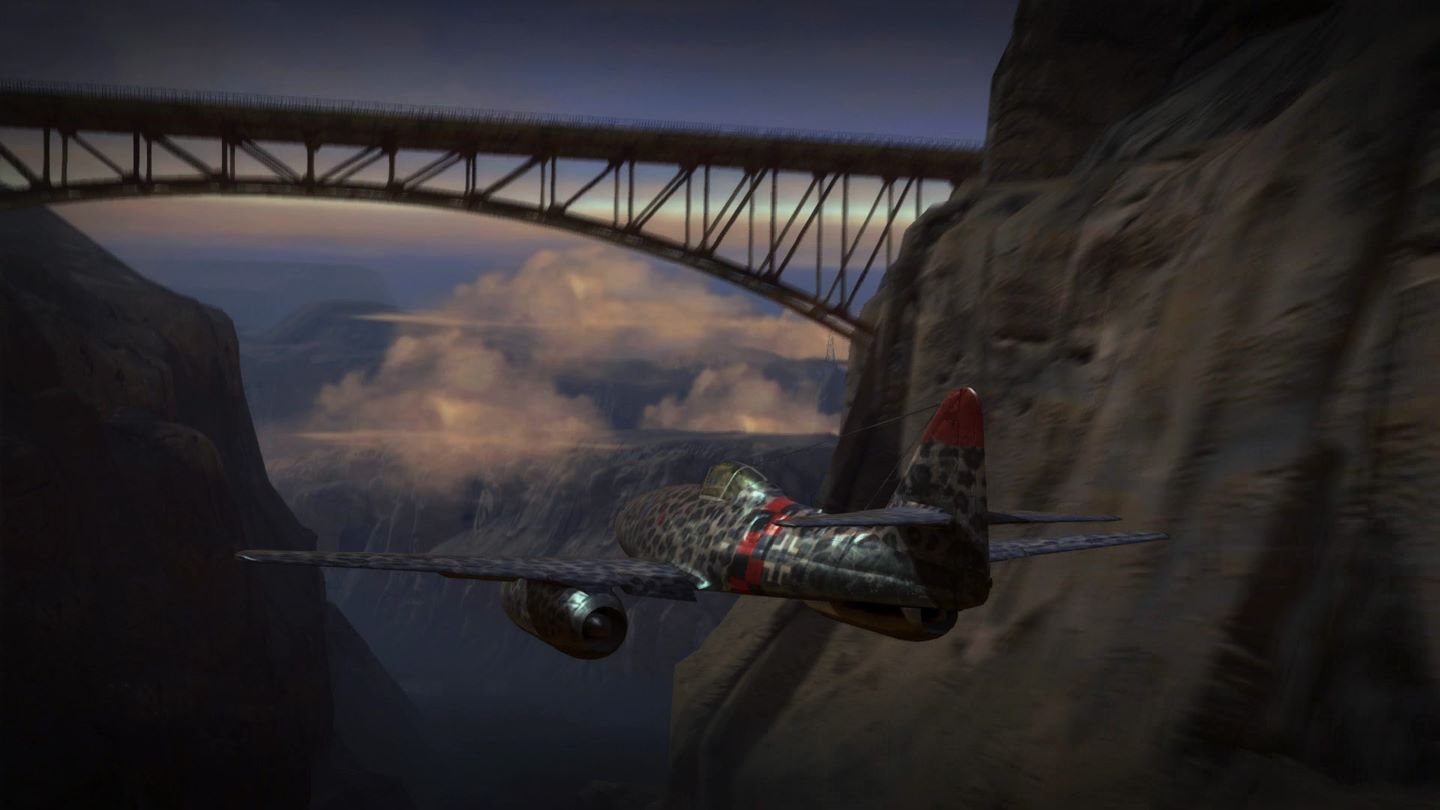 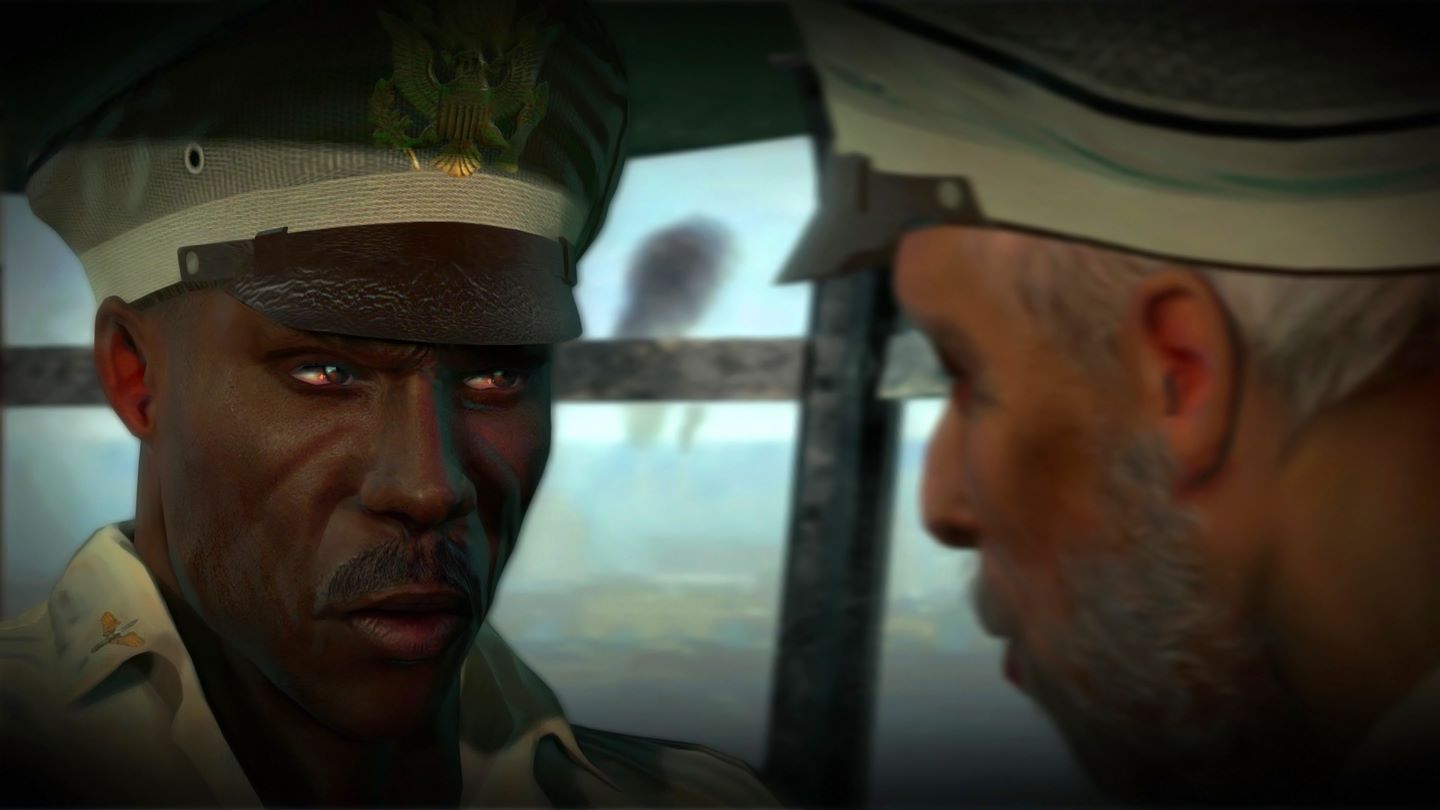 Iron Wings could have been quite promising, but a series of shortcomings make it very hard to enjoy after the first hour or two of playing it. As much as I love the genre and really had high hopes for this game, I cannot recommend this to anyone, even at the otherwise reasonable price point.