Hypersect brings us INVERSUS Deluxe to the Xbox One. An original game seeing players face off against each other on a variety of maps, proving that opposites do not always attract. 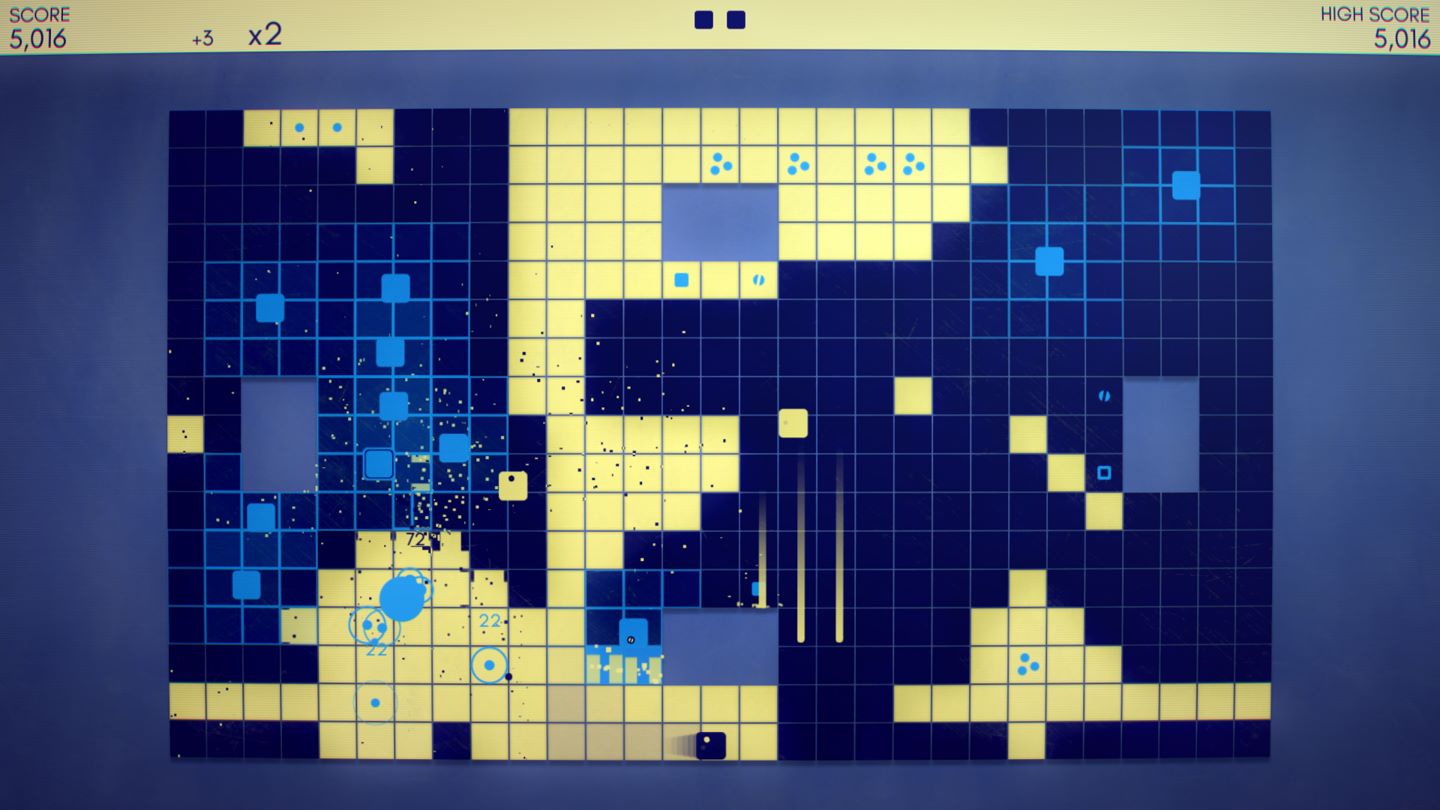 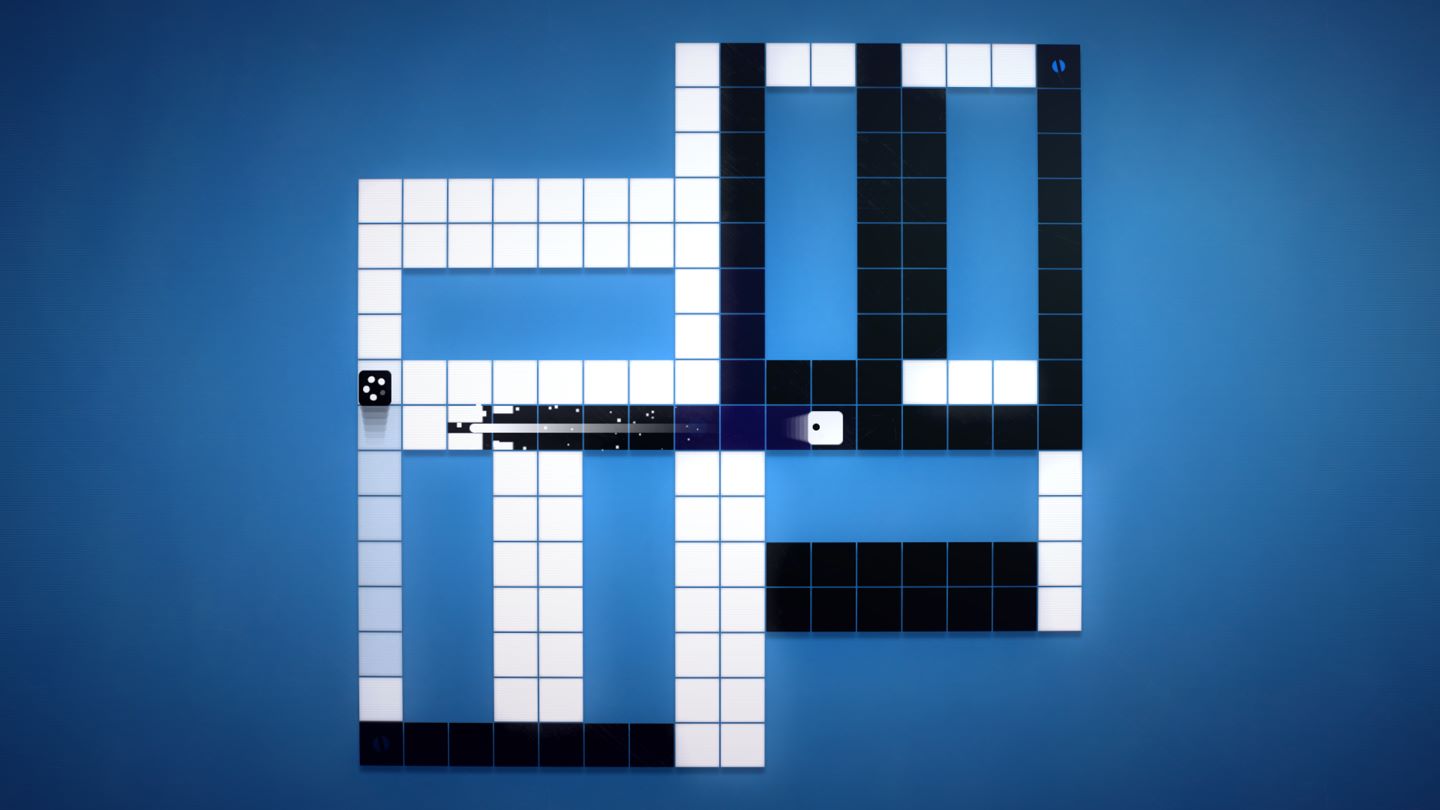 Inversus is a simple but exciting game. It offers original and fun gameplay suited for quick gaming sessions. However, I would only recommend picking it up if you have one or more friends to play it with.