Originally from Bootdisk Revolution, porting work by Nephilim Studios and published by Digerati. That’s a mouthful right? BLEED is a 2D -hardcore- twin stick shooter that will require a lot of skill to master. At the same time, while mastering it you’ll be impressed by how the game works and it is a real joy to play! Find out more in this review. 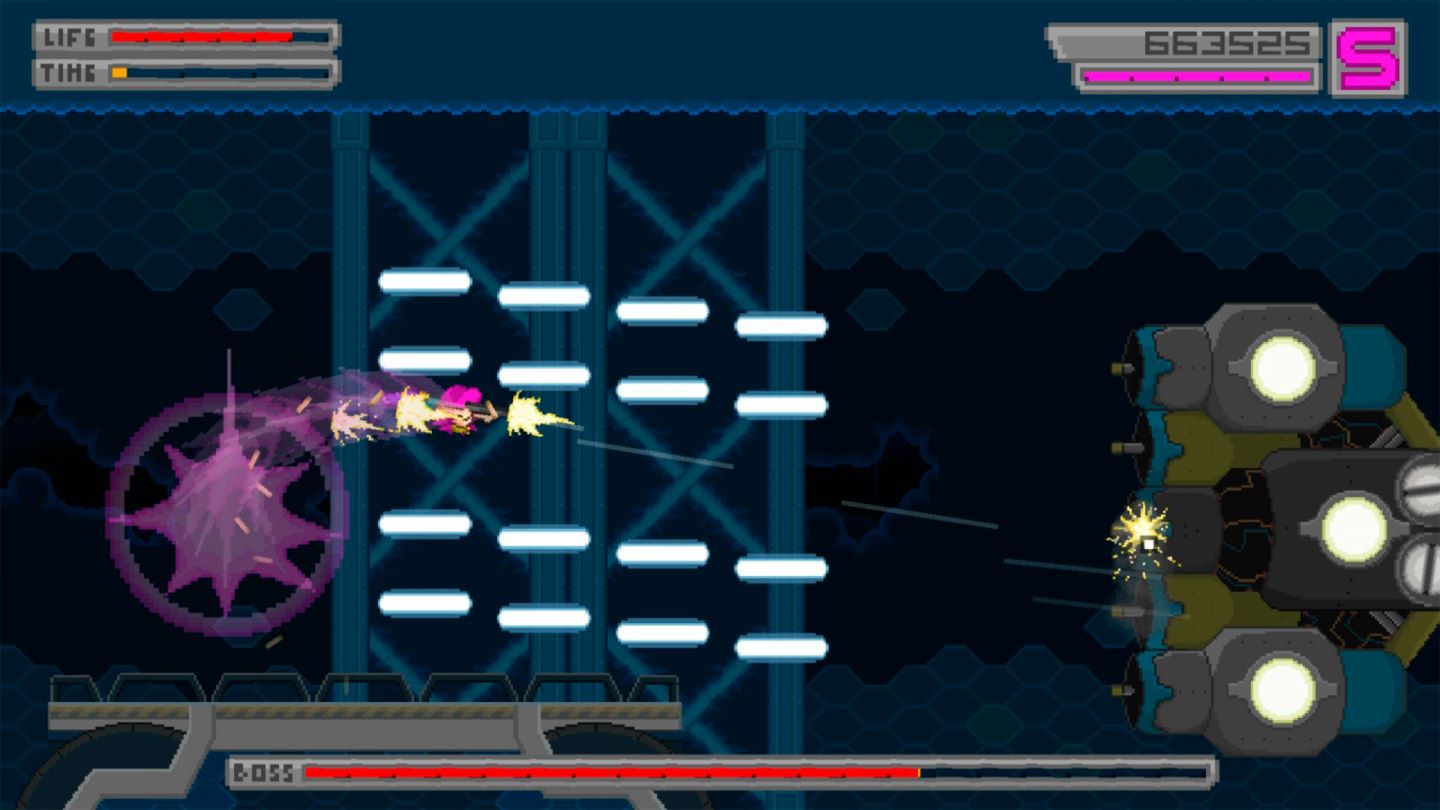 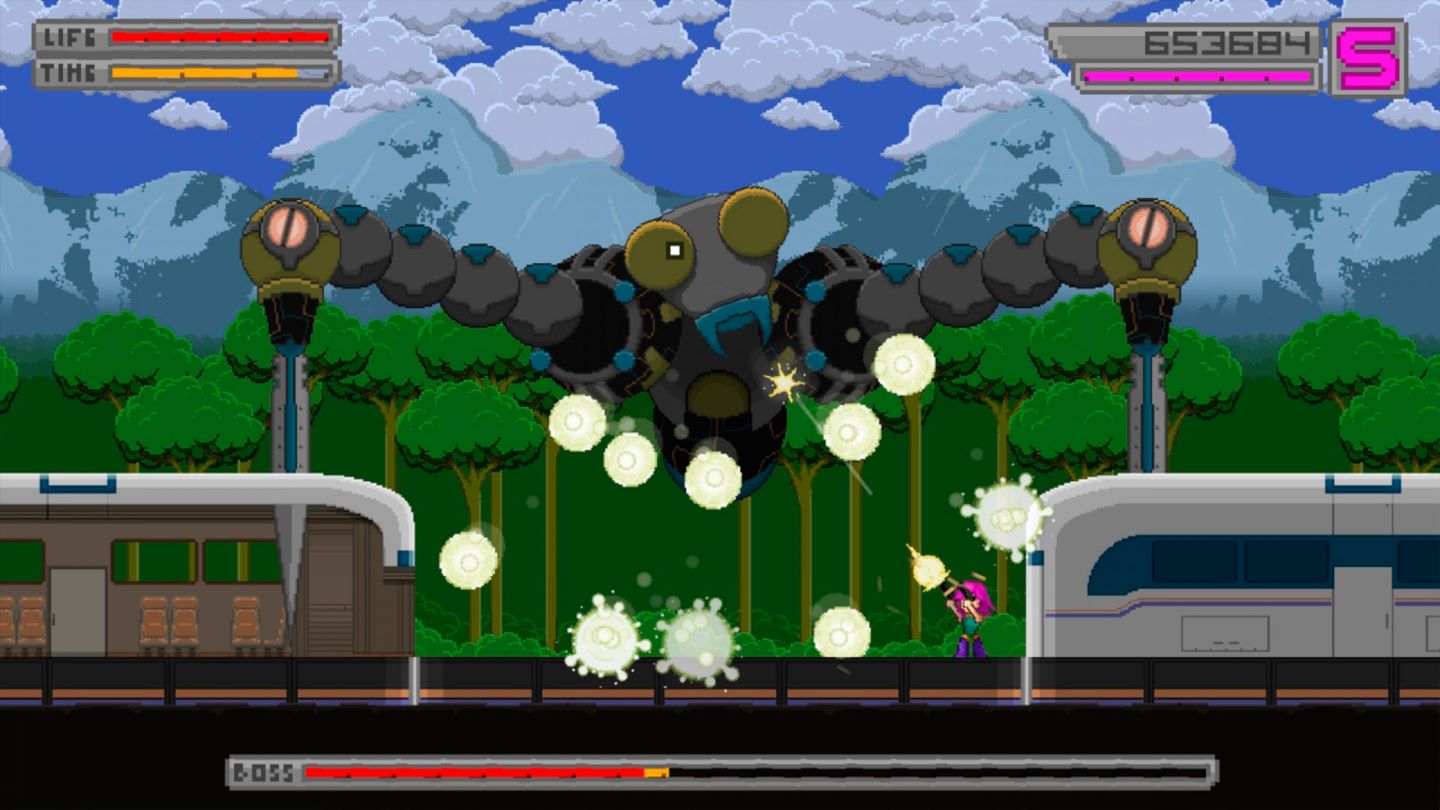 BLEED is a challenging game that is a little bit short but fun, the controls are wonderful and the rush that you get from dodging danger is mind-boggling.