Review Spheroids |
Available for Xbox Play Anywhere, always important to mention. But is the game good enough to buy? While reading this review you will see that my impression about the game is a little mixed. Let’s find out why! 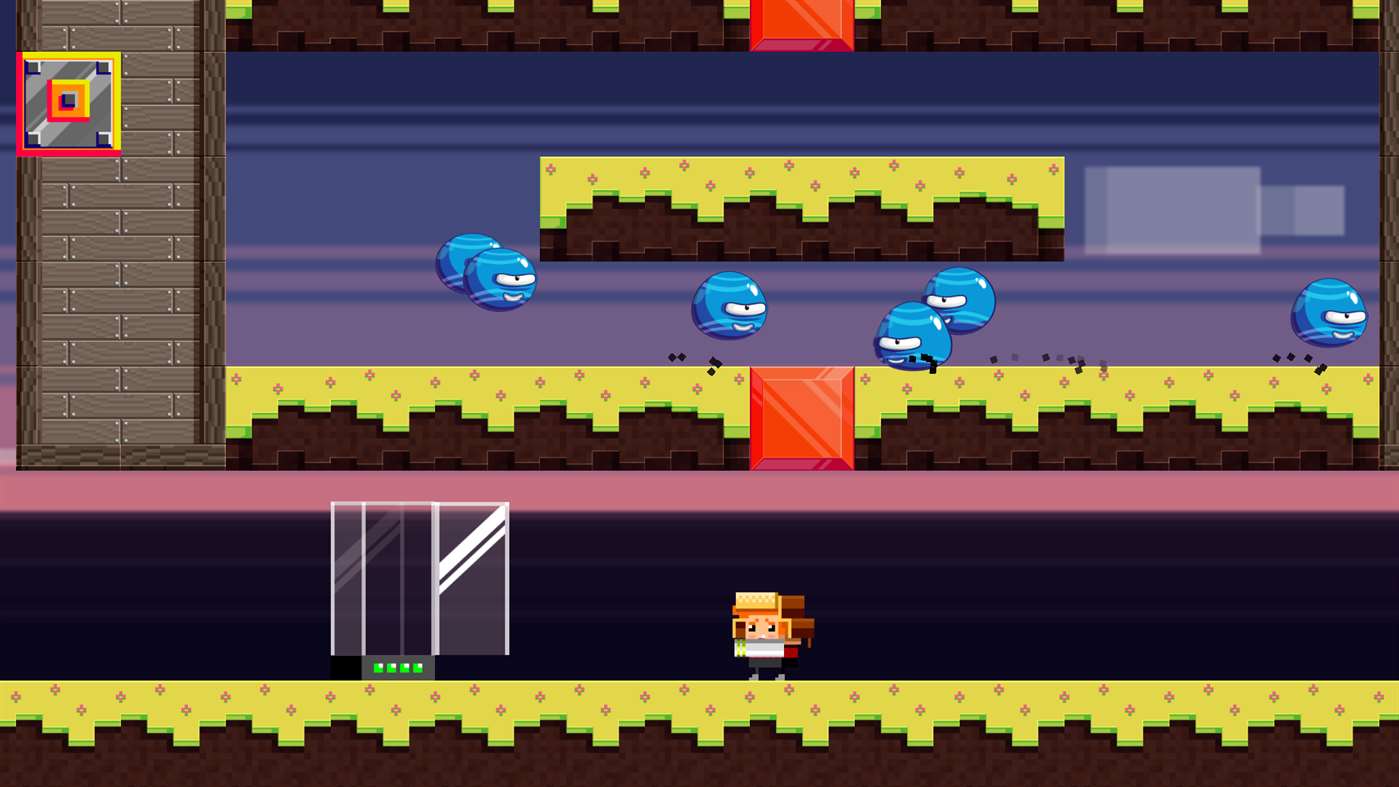 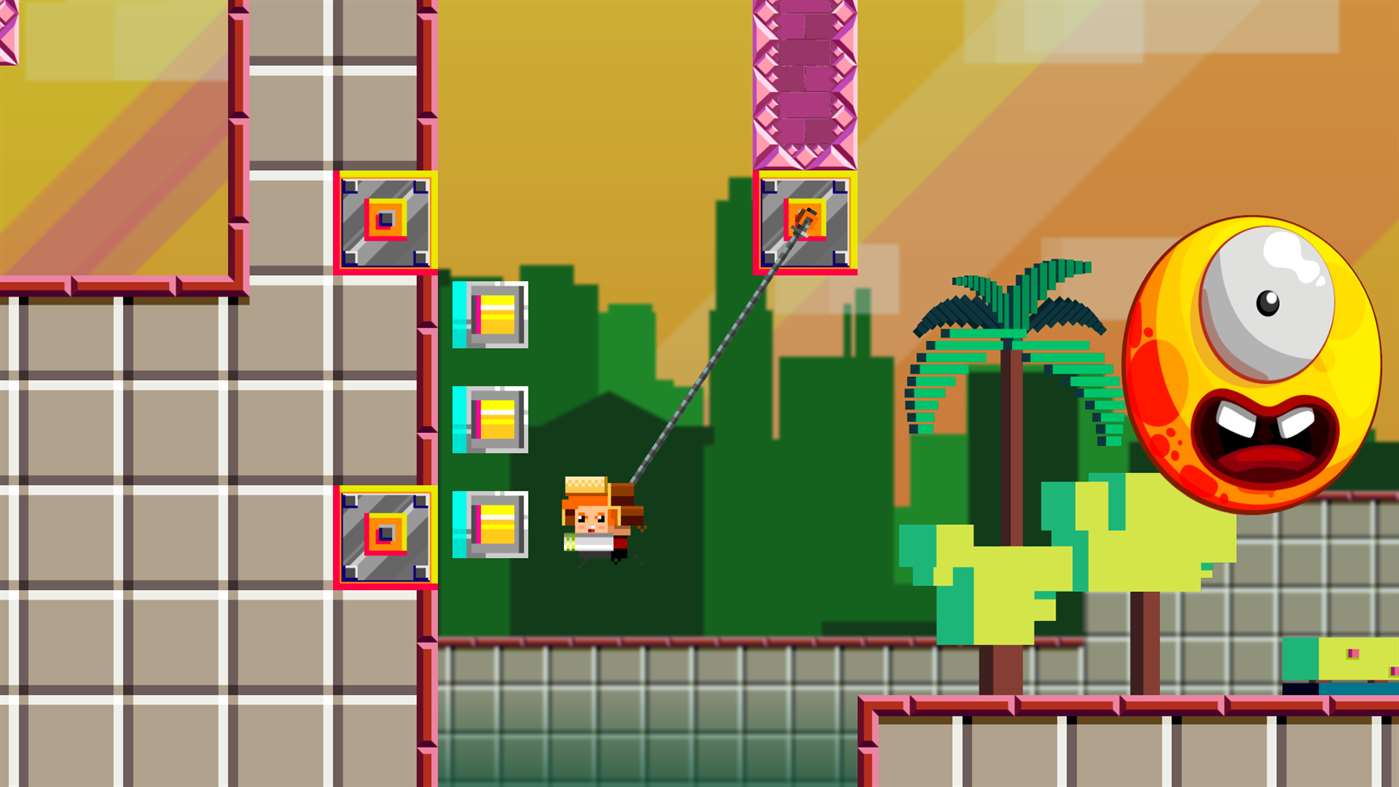 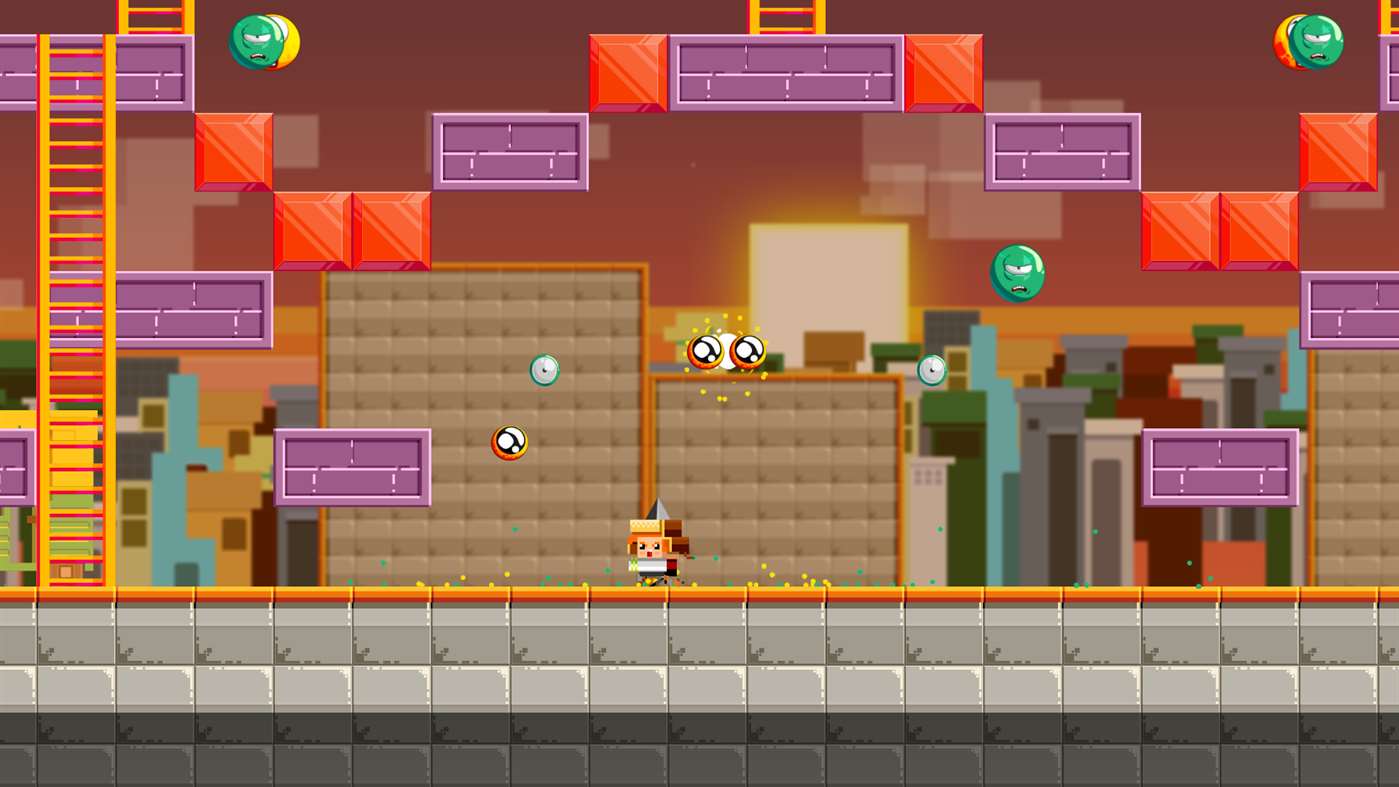 Score: 55 % | At the core, Spheroids is a fun game that everyone can play and I really believe that developer Eclipse has the talent to make something great but Spheroids only shows fragments of that talent. Too many things break the fun part of the game, resulting in a fun experience albeit some rough mediocre parts. 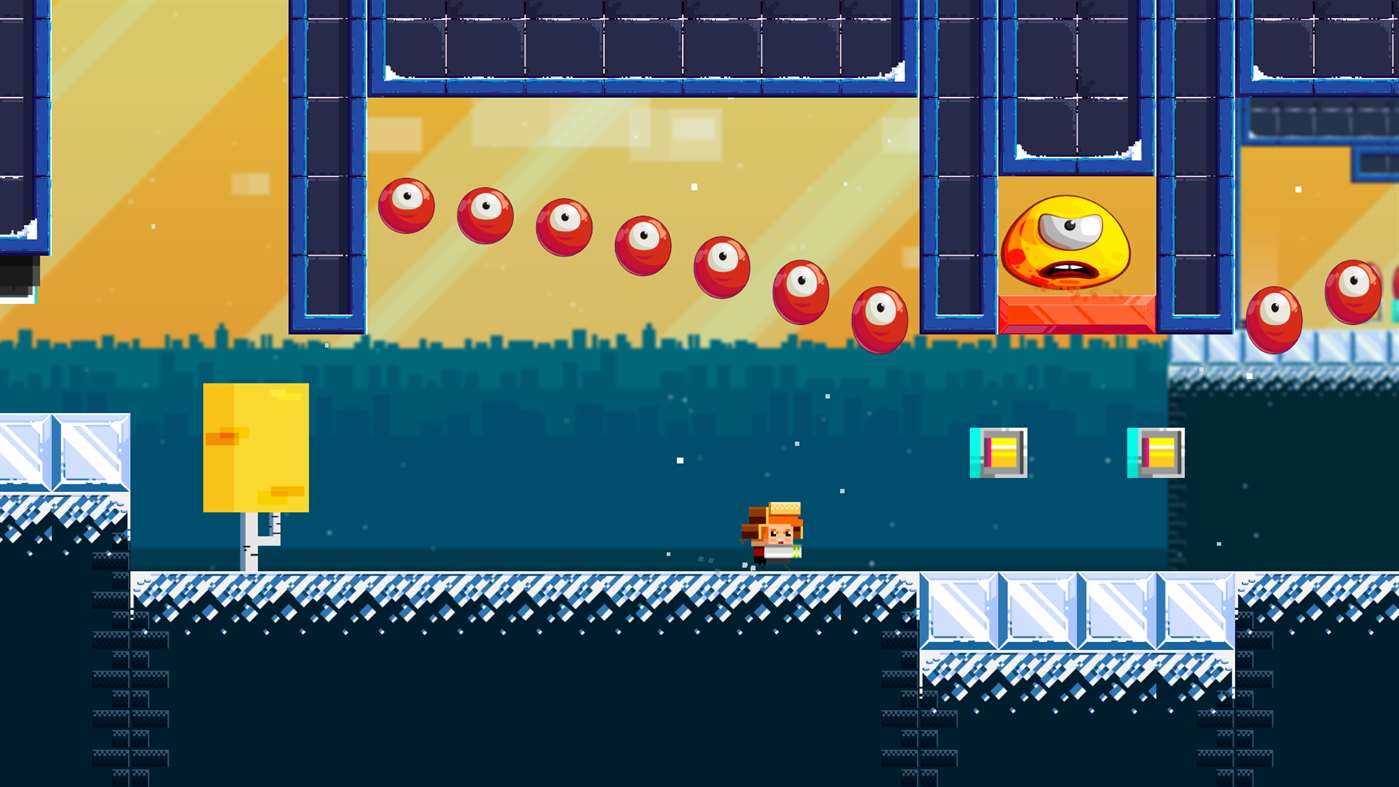