Review The Sun and Moon | I don’t shy away from difficult shmup or platform games, retrying a specific part over and over again is second nature for me. The Sun and Moon raises it to the next level though, this is by far the hardest game I ever played. Read the review if that’s a good or bad thing. 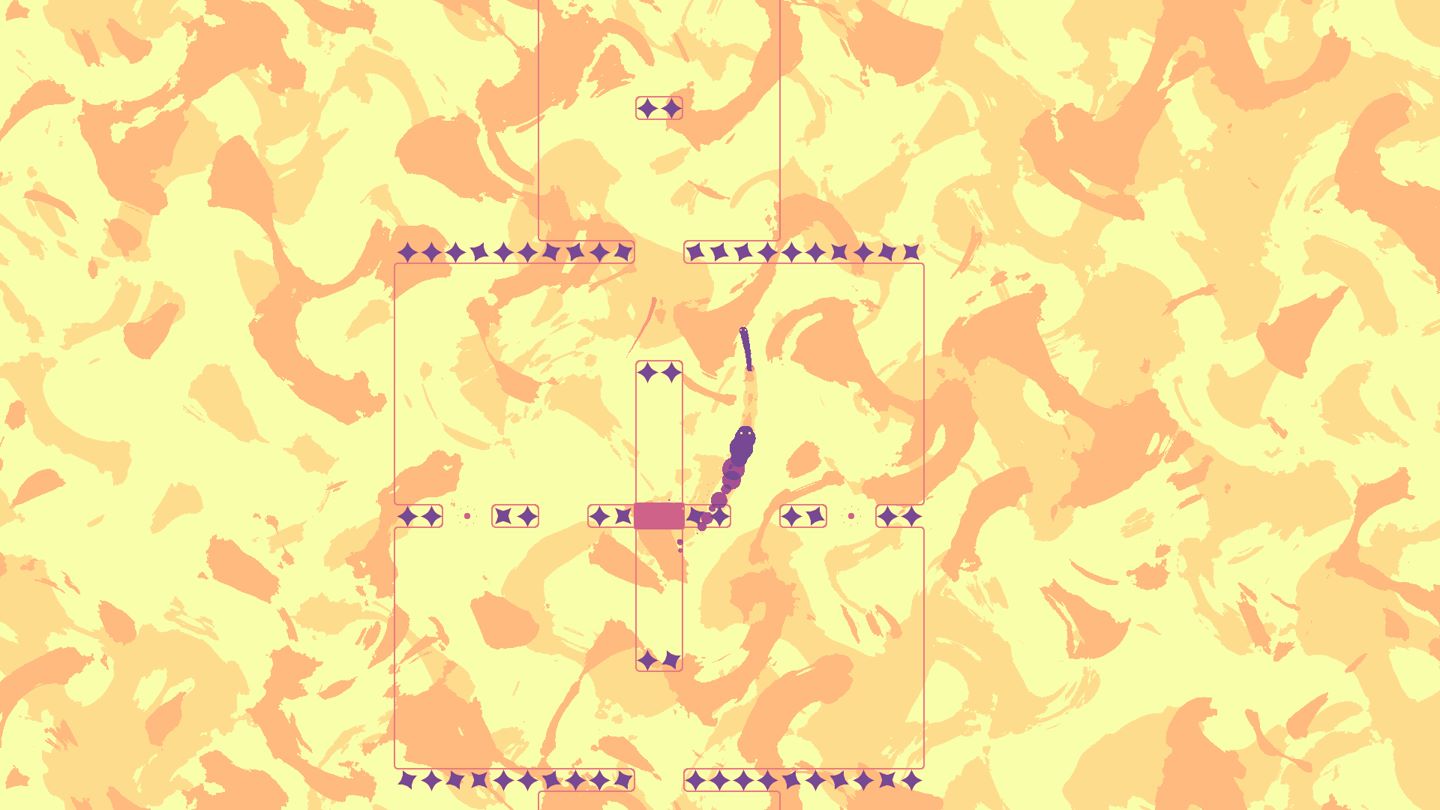 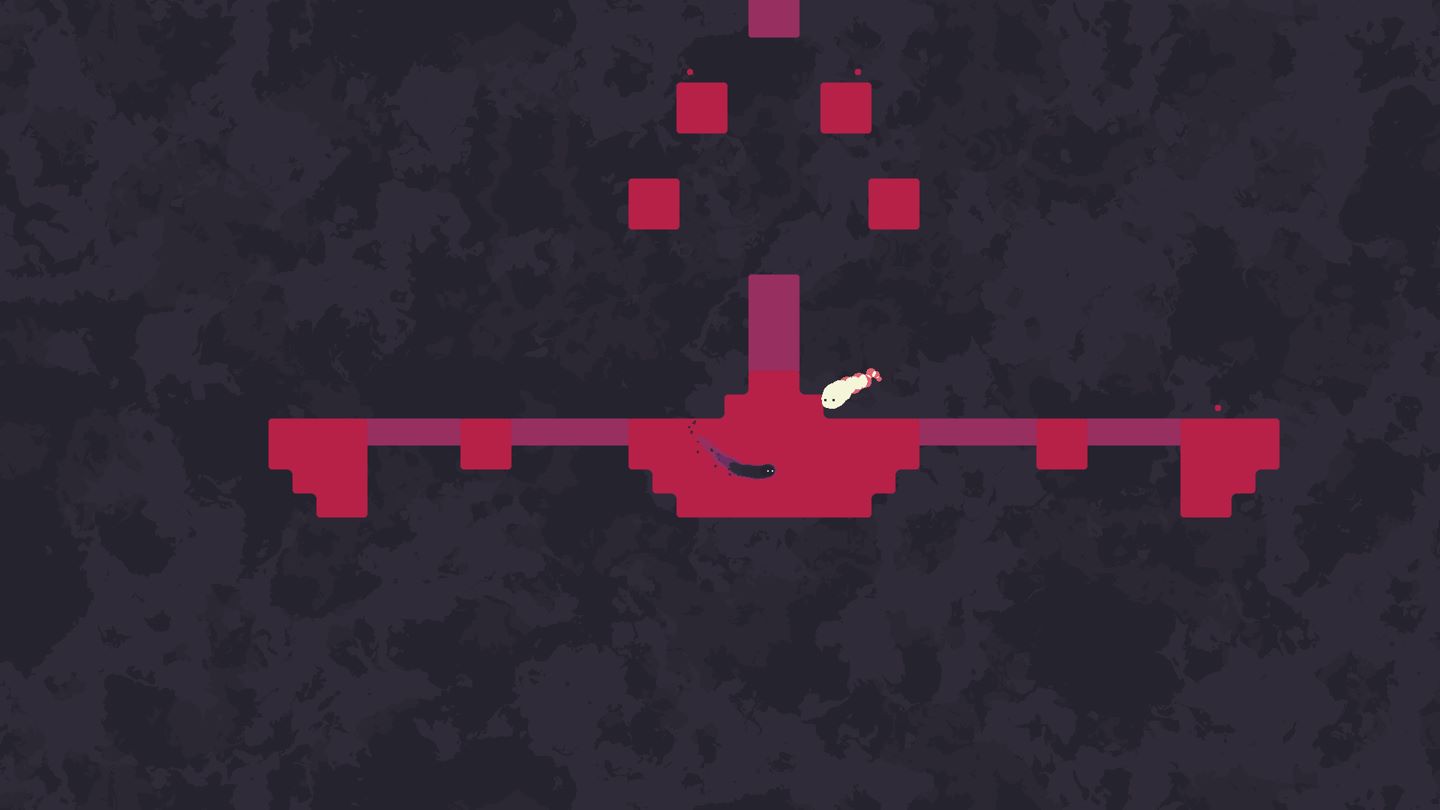 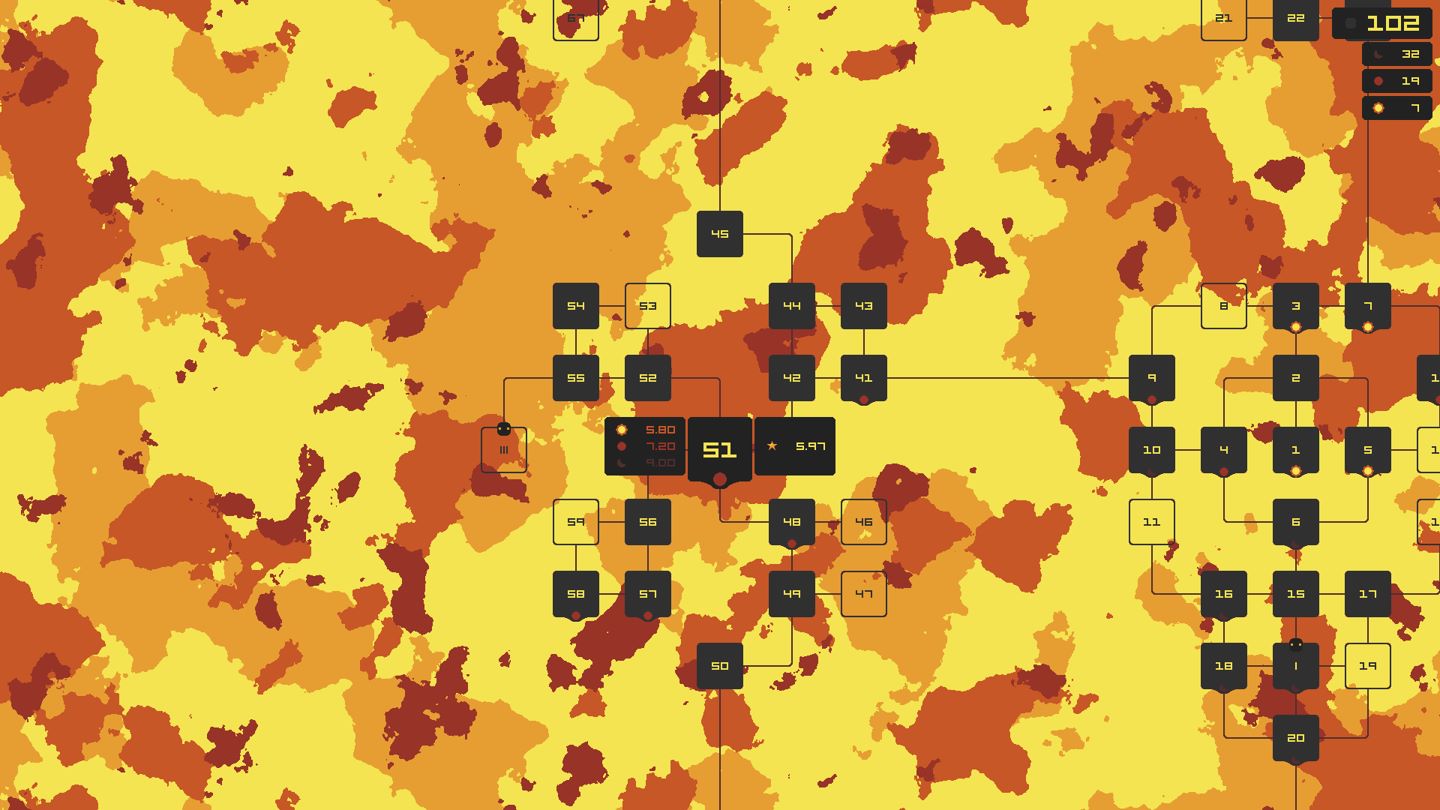 Score: 82% | The Sun and Moon is a splendid platform game that is crazy difficult and addictive. The gameplay and controls feel right and making progress is really fulfilling. This is simply a must have game for speedrunners and gamers that like a great challenge. 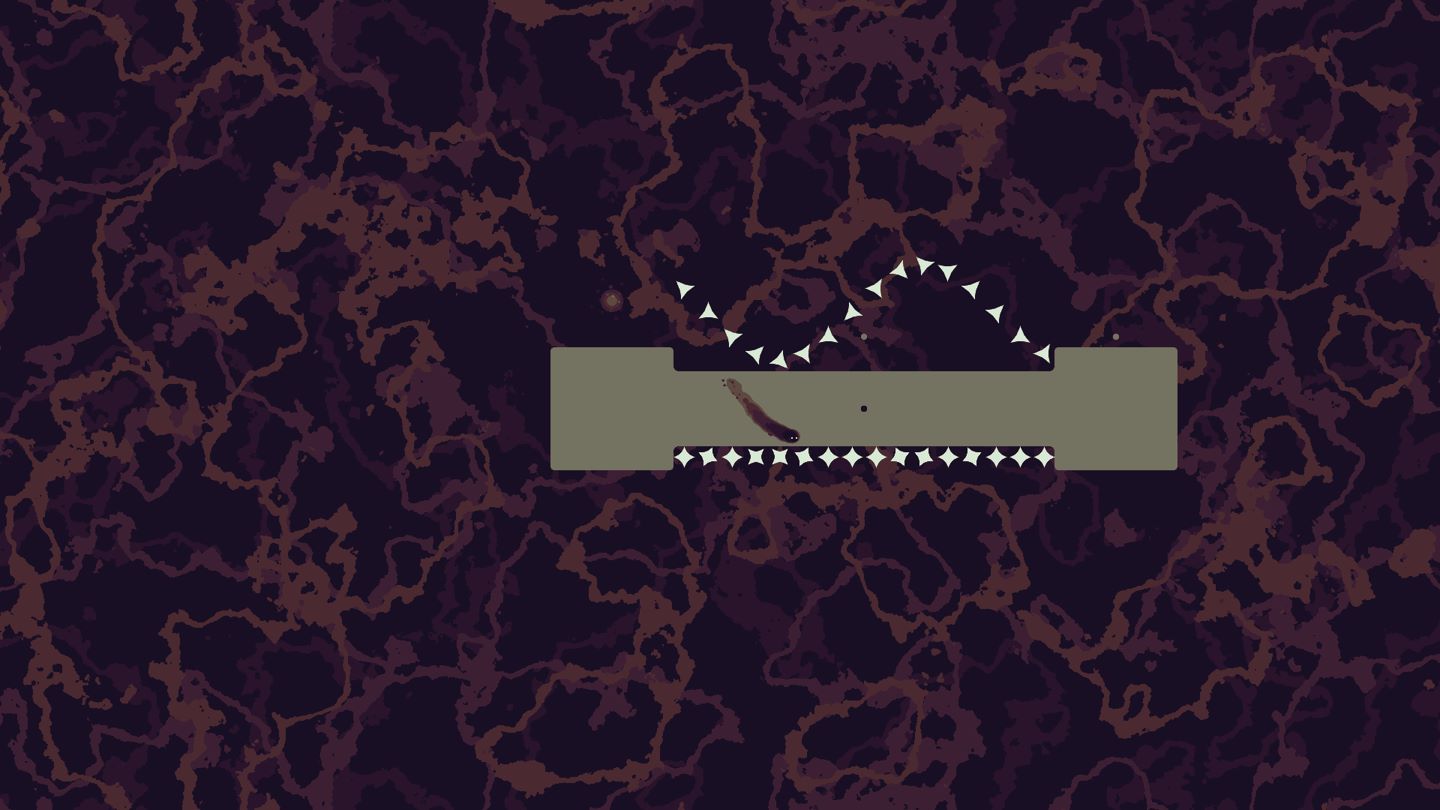