Review Furi | Six months after the PS4 release, Furi will finally be available on Xbox One. After hearing so many positive reactions I was thrilled to see the review code in my mailbox. Furi is something different, something unique and hair pulling difficult. You have never tried to escape a more insanely difficult prison before! Read more in this Furi review. 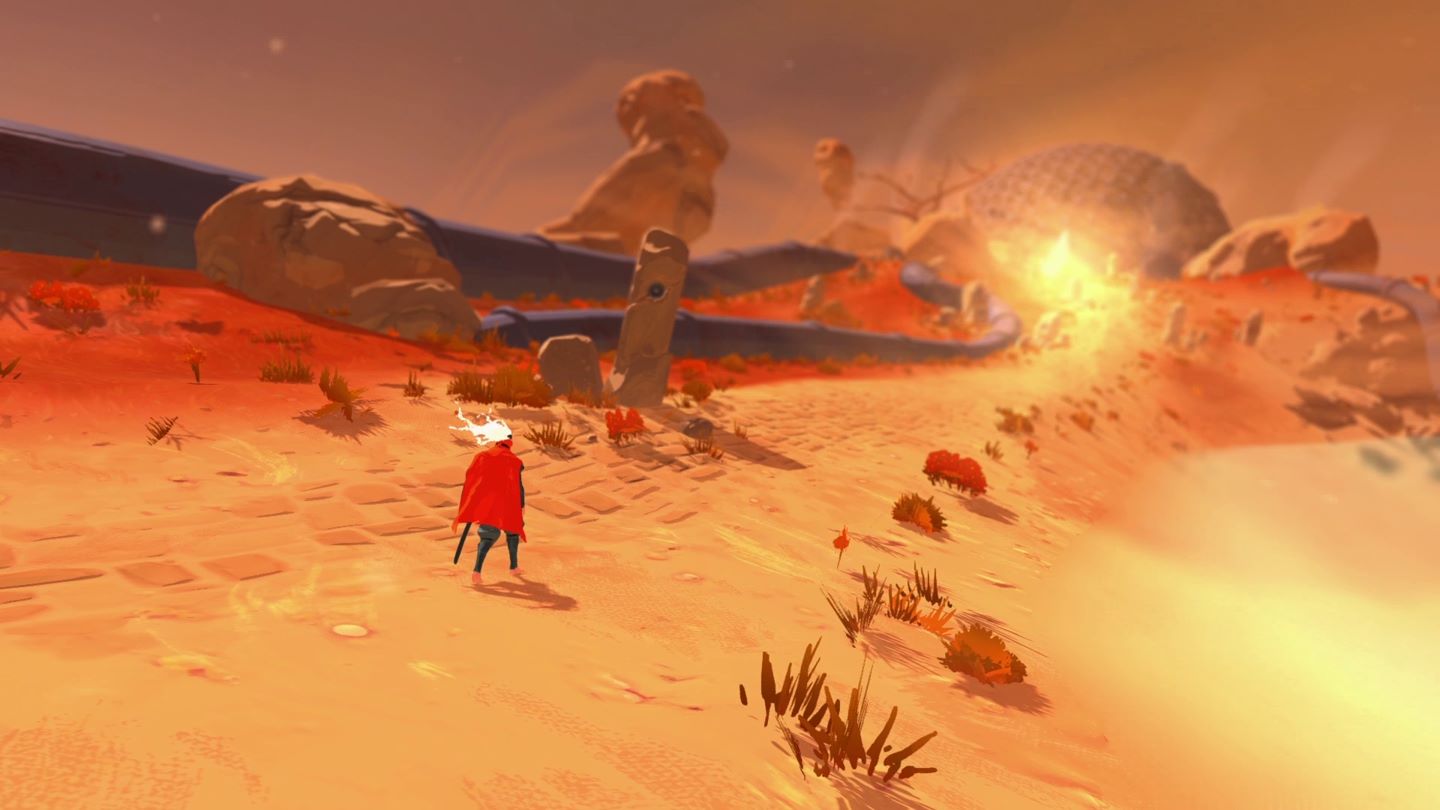 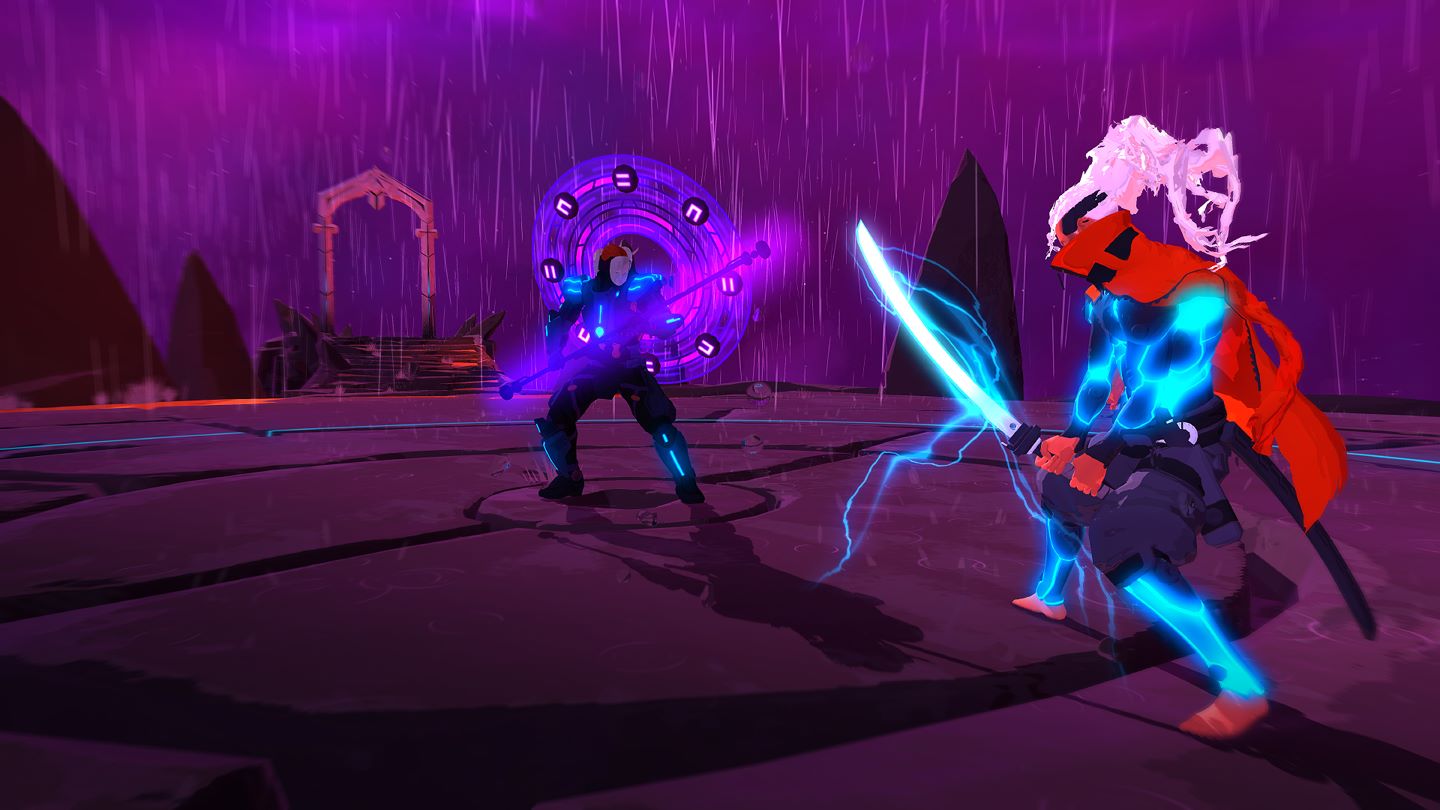 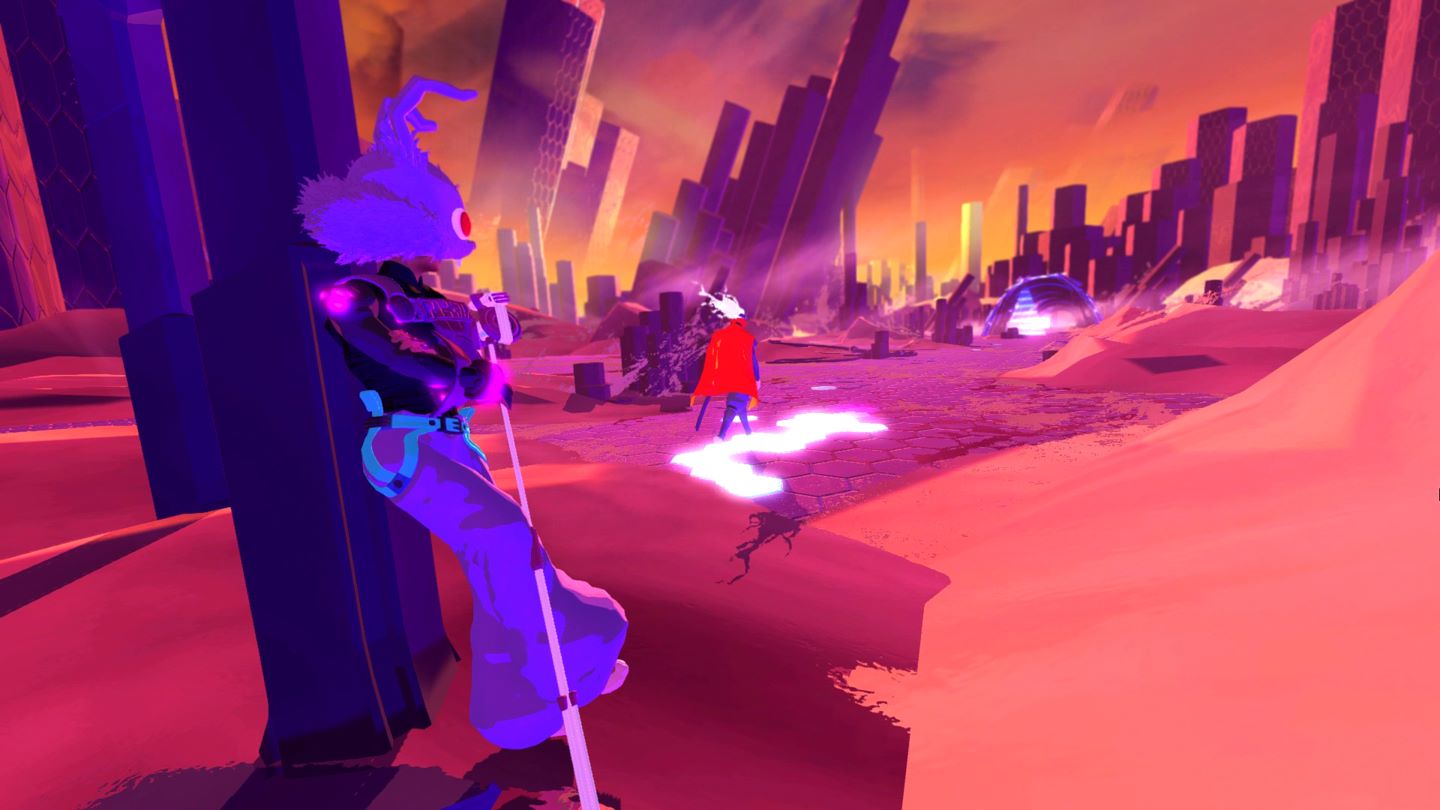 Score: 80% | Not everyone will enjoy the difficulty from Furi, so take that as a warning. However, I really loved it and I can only recommend buying it. You haven’t played anything like this before.