LEGO Star Wars: The Force Awakens review | Let’s go back in time, do you remember what game started the LEGO craziness for console gaming? Lego Star Wars! More than ten years later TT Games brings another Star wars LEGO game with The Force Awakens, with the same similar formula and a few twists. Let’s see if the Force is still strong enough in this game! Read on LifeisXbox’s review for LEGO Star wars: The Force Awakens 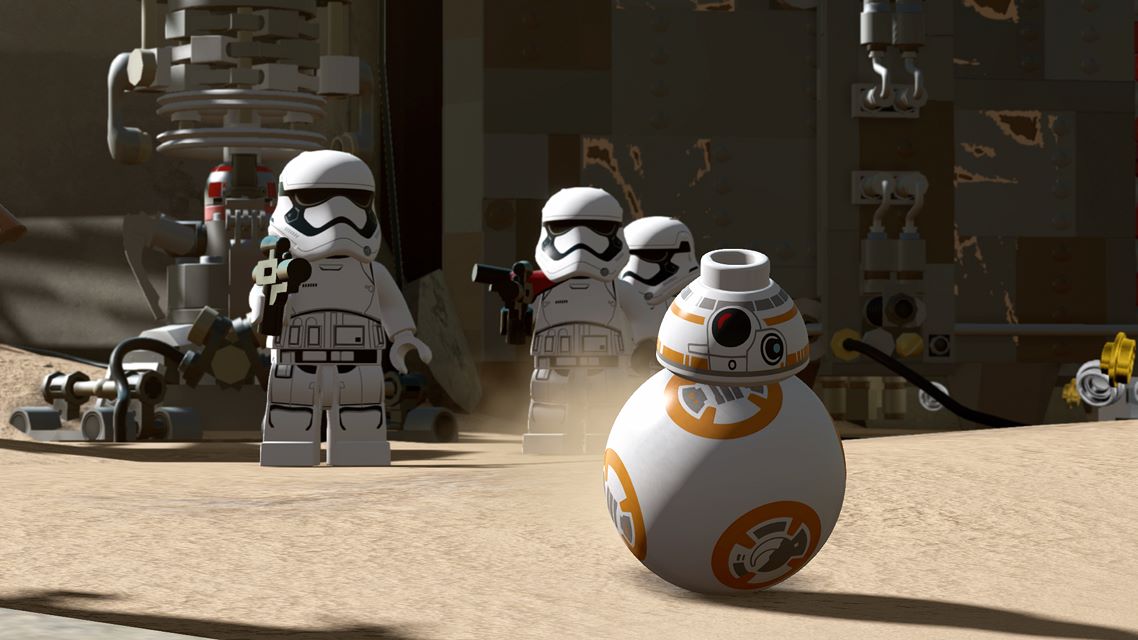 Score: 70% | Lego Star Wars: The Force Awakens tries a few new things but developer TT Games really needs to start with changing the core gameplay. If you liked the previous Lego games, buying this is a no-brainer! Also for couch co-op players The Force Awakens is a fun to play game!