Valentino Rossi, number 46.  When someone thinks about football Messi is right around the corner, Rossi is the same when you look at MotoGP. This Italian guy has won many championships and fought out many great motorcycling battles. Developer Milestone must be jumping in joy that they can release a game about this famous sport person but will gamers be happy when they play Valentino Rossi: The Game? Take off your helmet and let’s find out in this review! 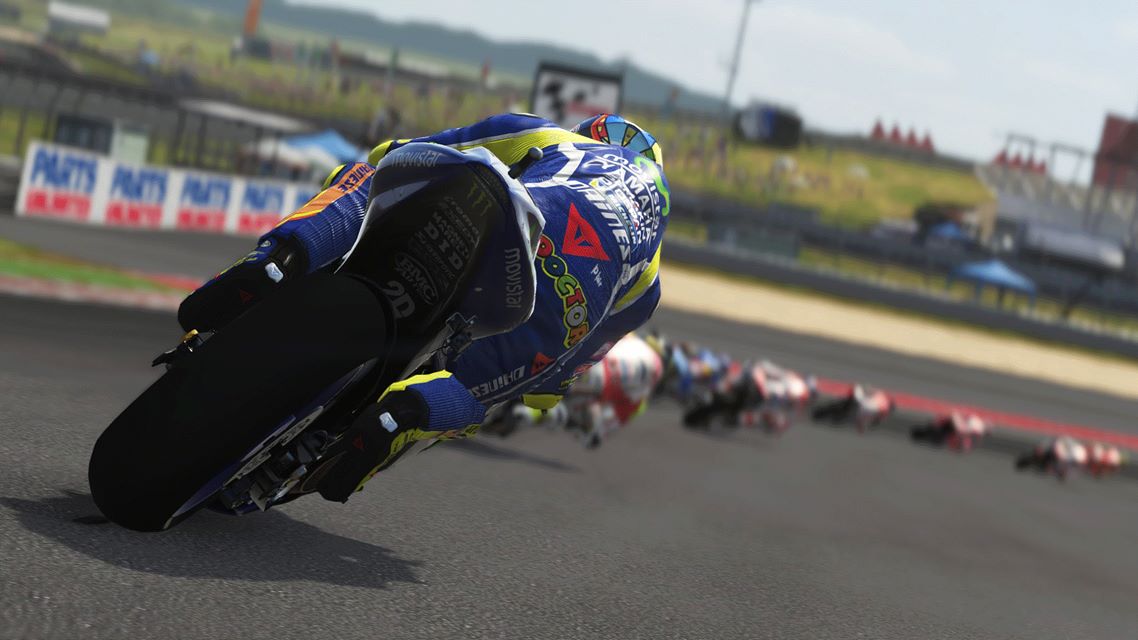 Milestone made its best game so far, clearly because of the love for mister Rossi. 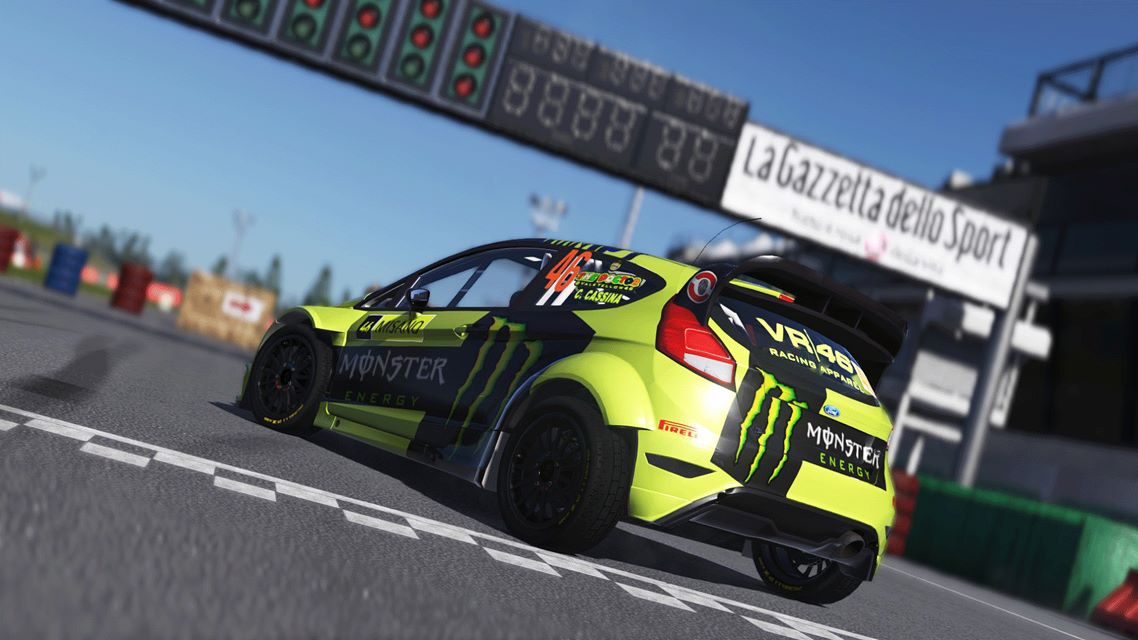 Score: 71% | MotoGP fans and especially Rossi fans will be able to play Valentino Rossi: The Game for weeks , fans can forgive the average parts from the game more than regular racing fans or gamers in general but I’m sure everyone can have some fun with the two-wheeled monsters.