Who doesn’t like dancing on that incredible song, while under the influence of some sweet Bacardi Cola’s? Maybe that annoying neighbour that calls the police every time. In Party Hard those pesky party ruiners have evolved into murderous killers. Read in this review for Party Hard if that’s a fun thing to do or not! 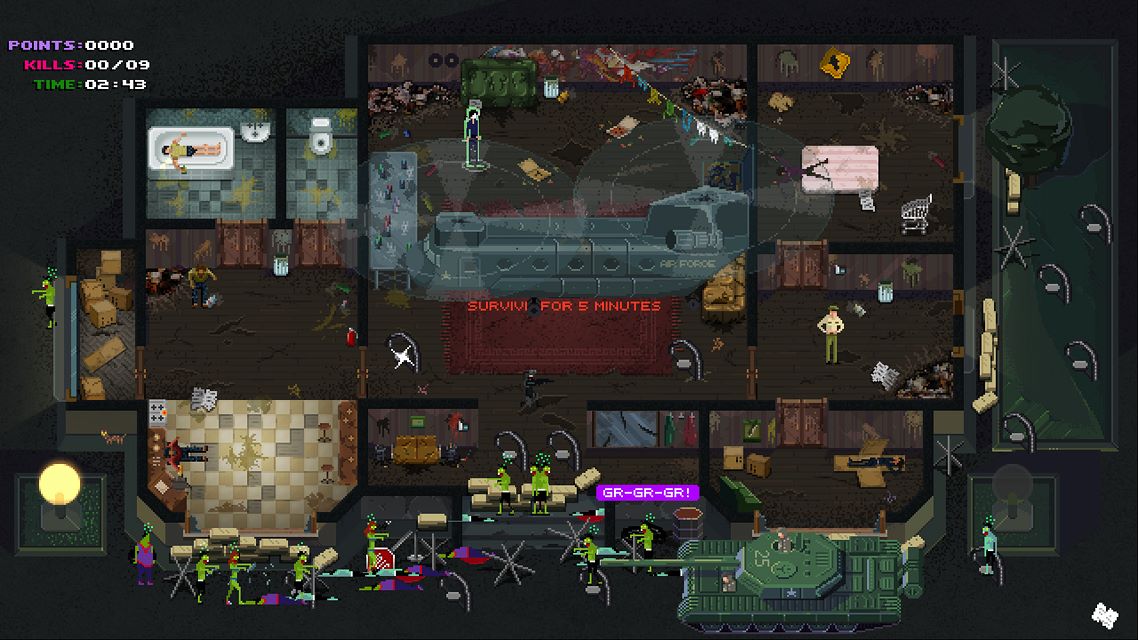 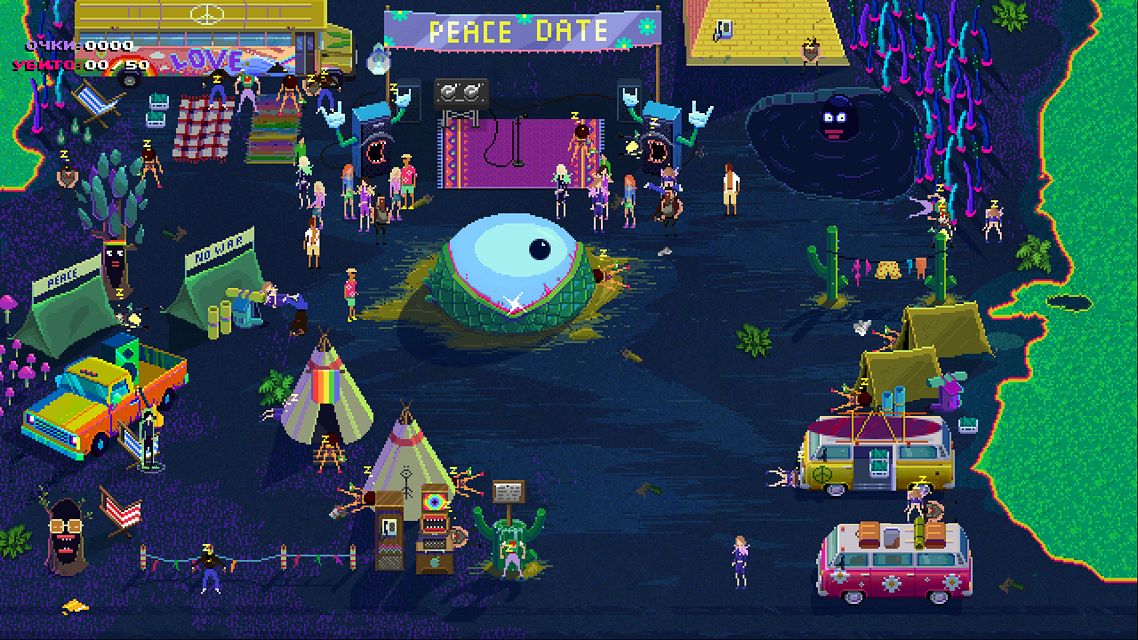 Score: 71% | Party Hard will not get any awards but it’s a fun experience and that’s the most important thing. Great that Pinokl and TinyBuild decided to bring this game for consoles.