Ever wondered how it felt  to take a journey in someone’s memory?  With a unique way, Laserlife shows what that would be like but is it a fun mechanic? Let’s find out in this Laserlife review! Goal from Laserlife is pretty simple and not complicated. A future intelligence finds a dead astronaut in space. The cool thing is that this intelligence can extract the thoughts of other dead or alive lifeforms. Here is where you come in. You control two different lasers with the left and right analogue stick and you need to collect sparks by moving those lasers and pressing the triggers. You’ll also avoid red barricades or rotating both analogue sticks as fast as you can. 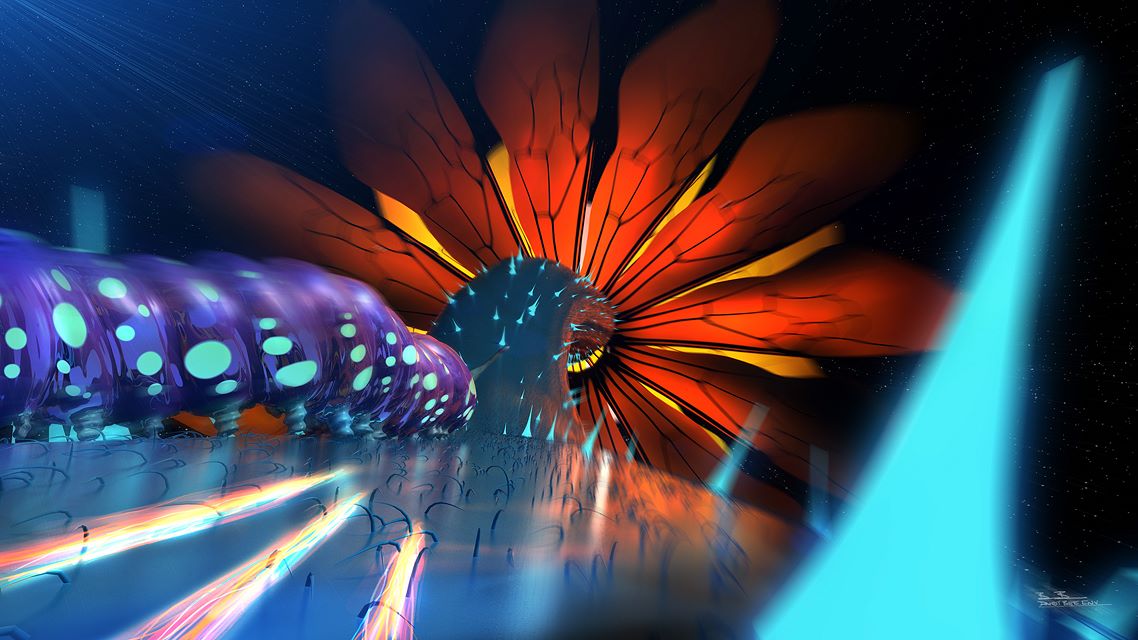