Wargaming’s popular World of Tanks franchise has been console exclusive on Xbox for some time now. Xbox One gamers aren’t left behind and can join the fight online, but is it worth it?

-Tanks for your money!

World of Tanks is a free-to-play game with the option to buy Premium so you can progress faster. This game requires hours and hours and hours to reach that ultimate tier X tank and that can become a problem pretty fast. The first tank tiers go fast, so you get hooked, but after tier 4 the grinding begins and you start noticing that the developers are trying to push Premium a lot. To be honest that’s not really an issue for me but the balans ingame is sometimes questionable because one reason you can also buy premium bullets. Anyway, the game is rewarding and with every match you get closer for that next cool looking tank. That start is harsh though, World of Tanks is one of the worst explained games I have ever played, you get bombarded with menu’s and game mechanics without a real tutorial. The gameplay is spot on though and especially really addictive with friends. 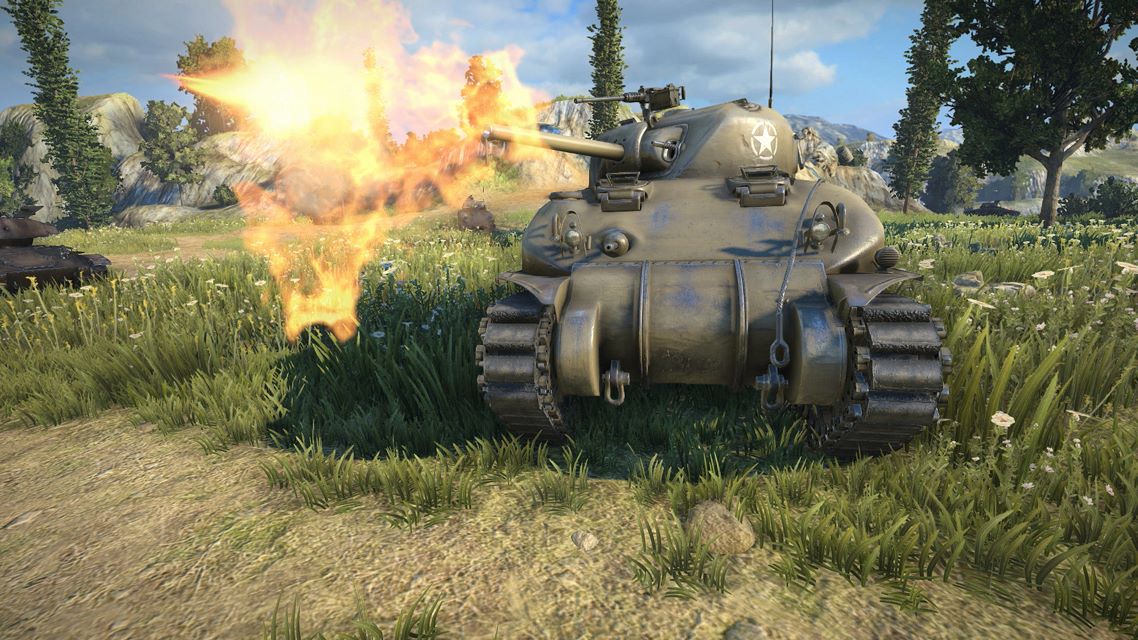 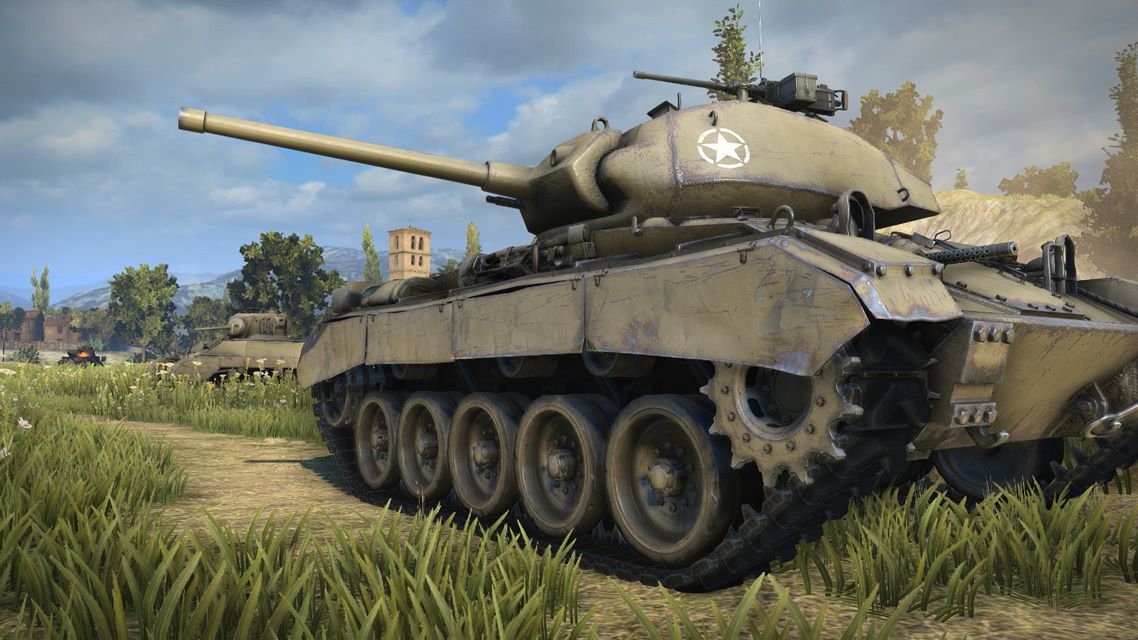