Developer COWCAT, or actually just Fabrice Breton brings a new point and click game for Xbox One. I am a pretty big fan for the genre and the game pleasantly surprised me. Read why in this review for Demetrios! 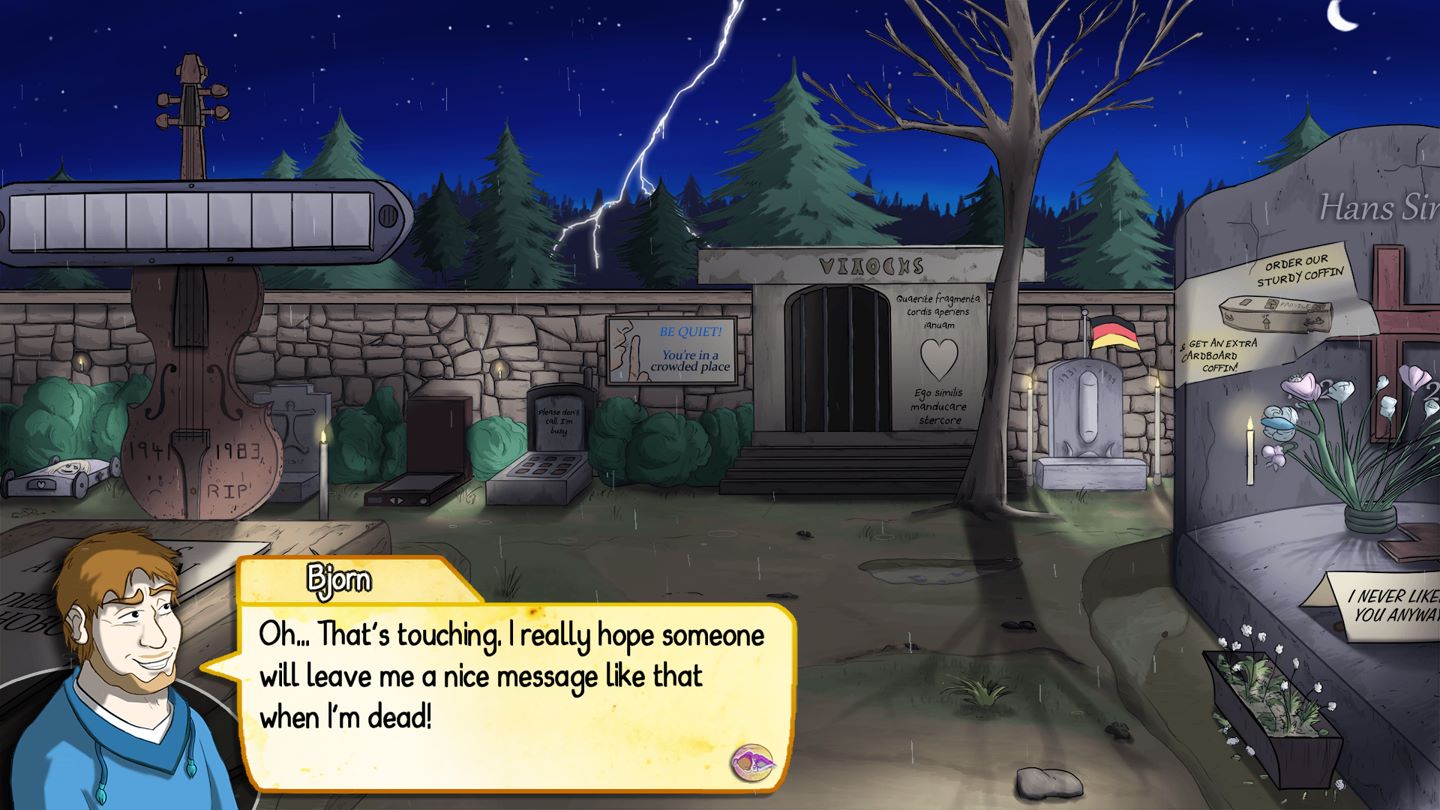 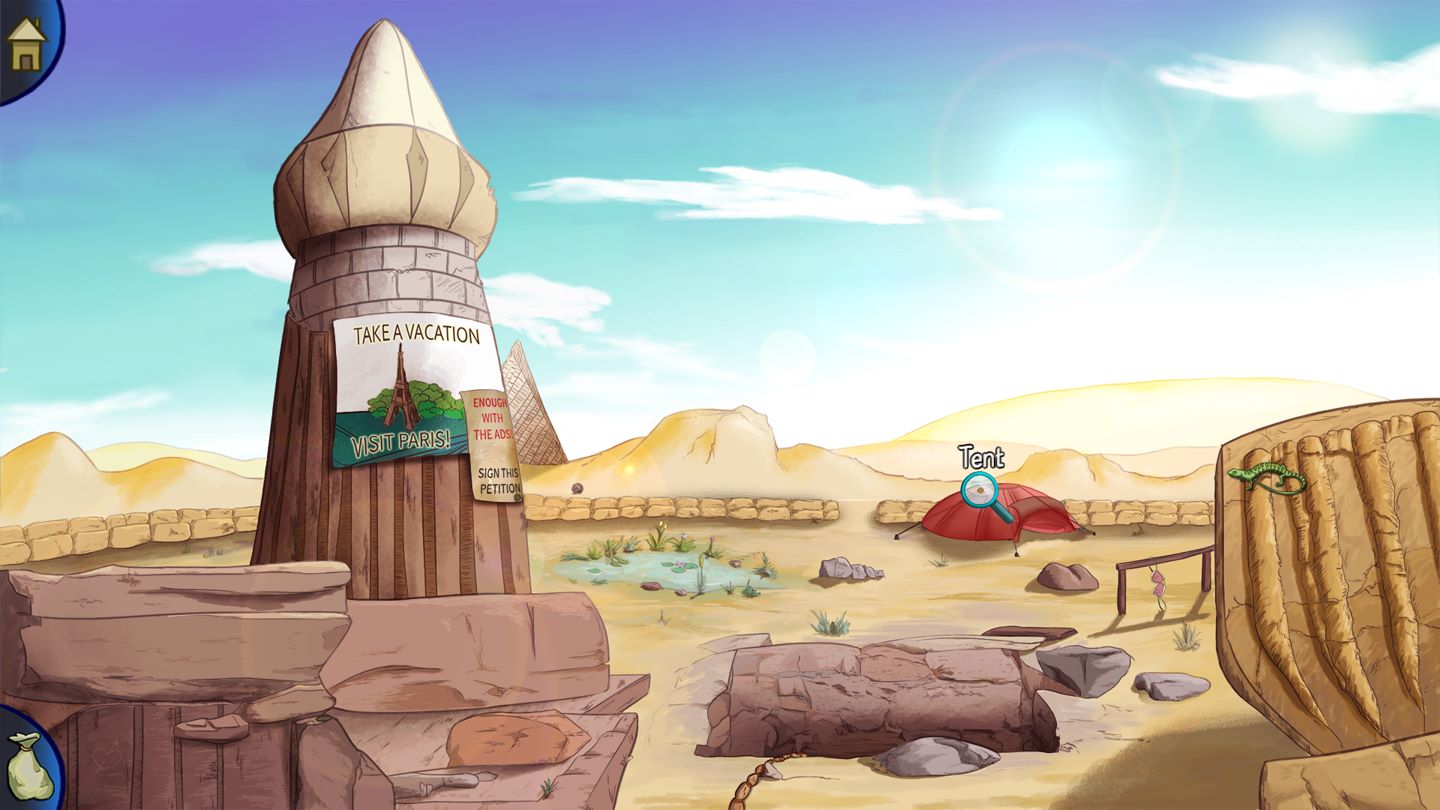 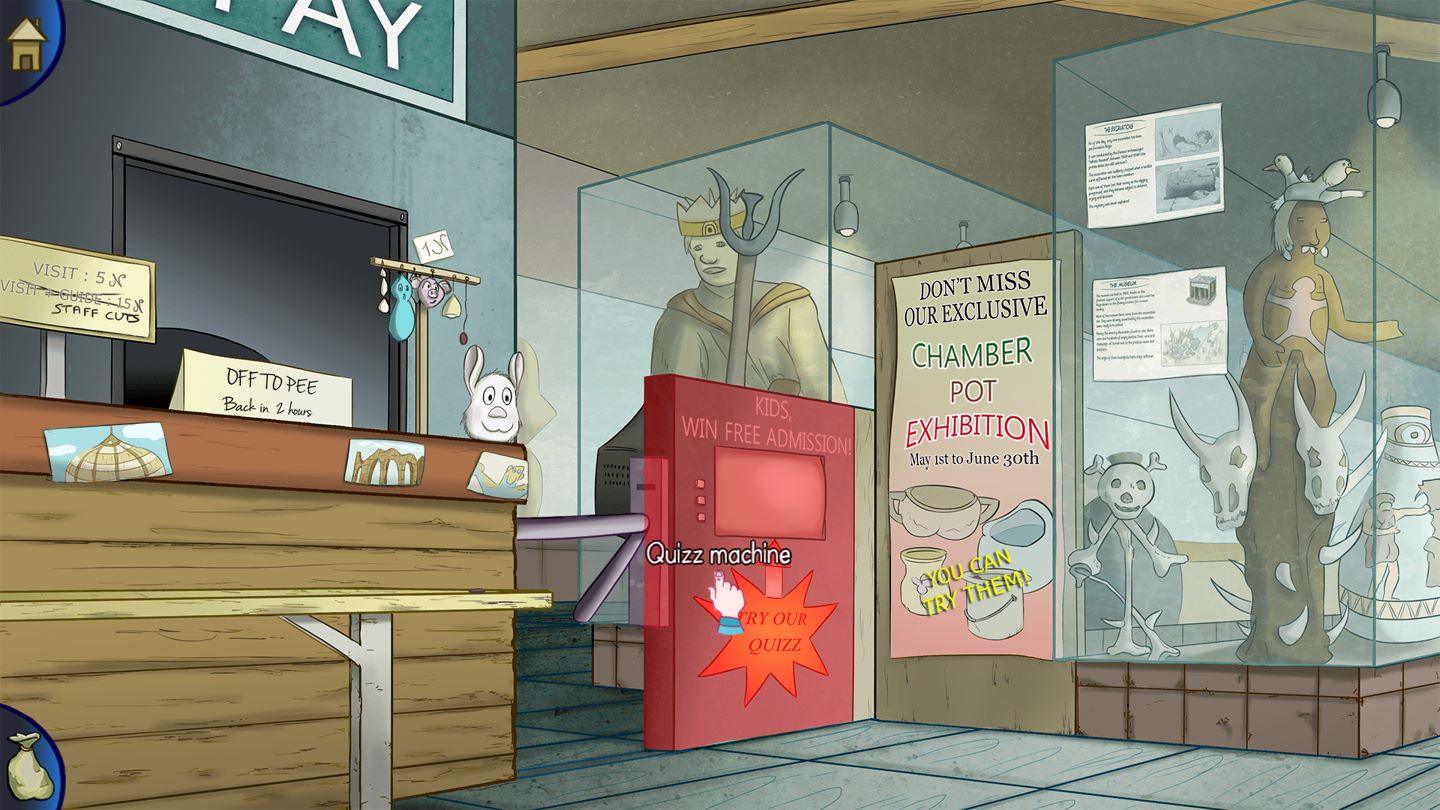 169% funded on Kickstarter but it sadly didn’t reach the Xbox One version stretch goal. Luckily that doesn’t matter because Xbox One players can still enjoy Demetrios! And I’m really glad for that. The game is a fun, cheap point & click game with great visuals and gave me a serious cookie addiction. Oh and let us not forget that this is made by just one person, so my biggest respect Breton Fabrice, you did good!