Review: Chess Ultra: Ripstone brings their second chess title to the Xbox One. After Pure Chess, players can now sit down with Chess Ultra. Is this gambit of releasing a second chess game going to secure the win? Let’s analyse! 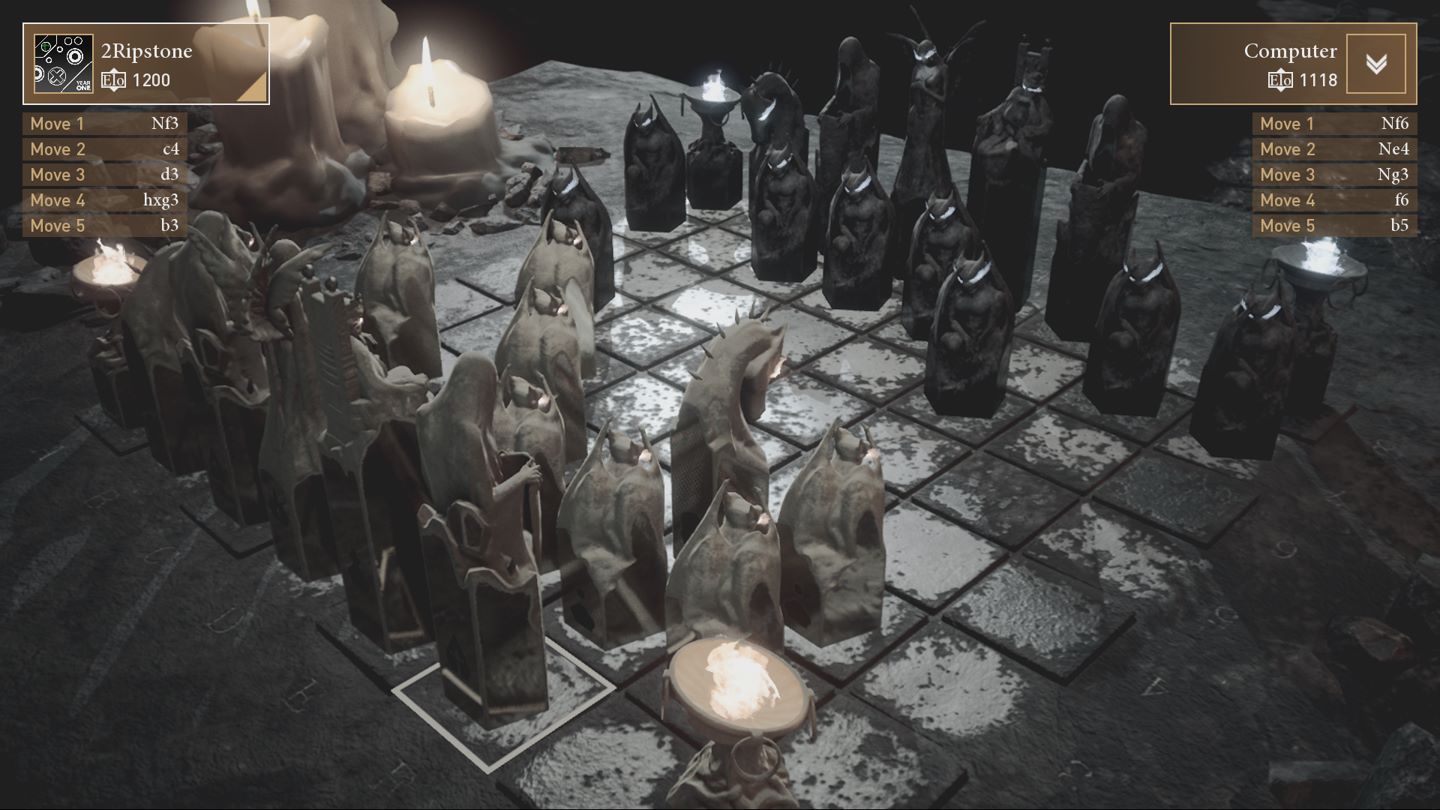 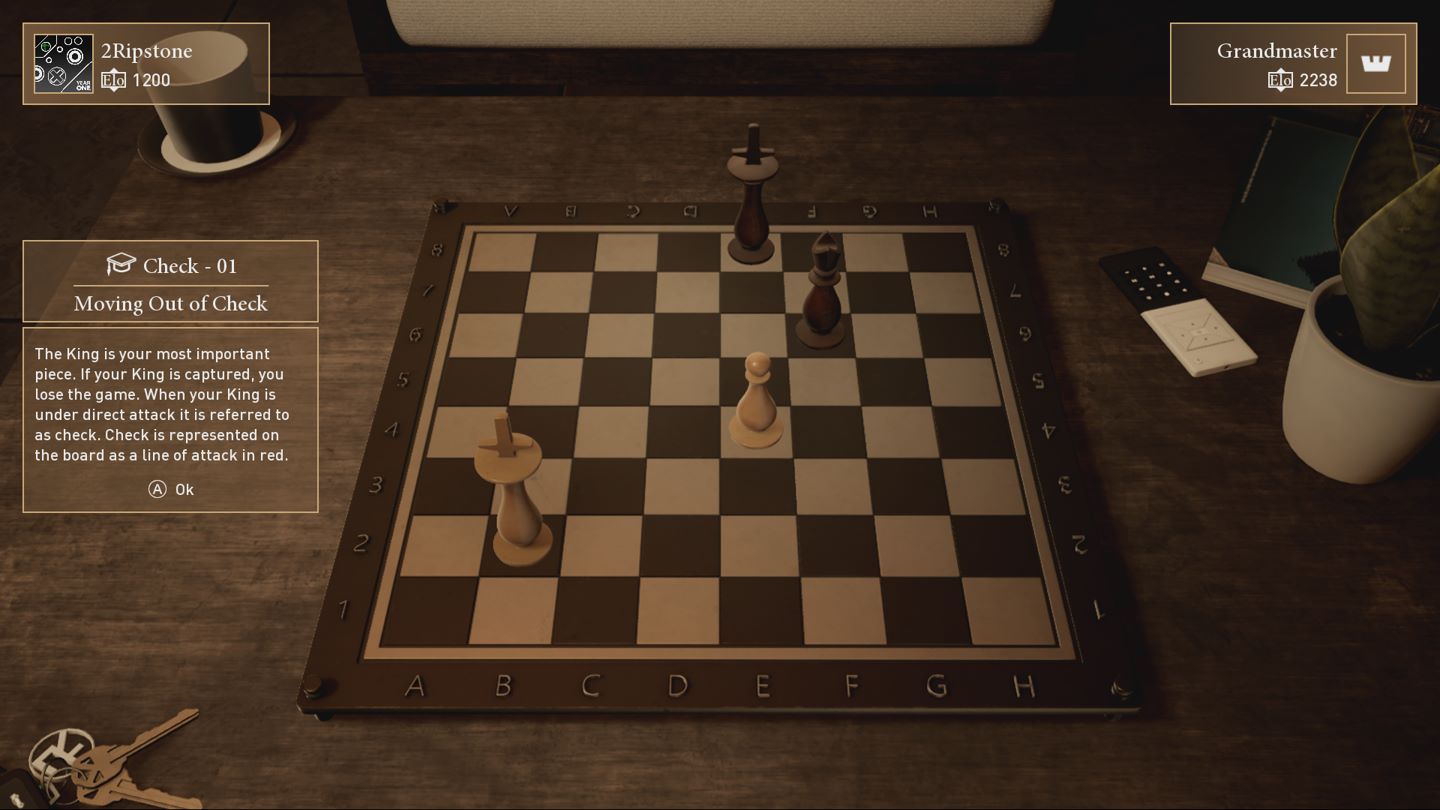 If you are looking for a good chess game for the Xbox One, there are not many options open to you. Ripstone brought us Pure Chess first and now Chess Ultra. It’s not perfect, and upon closer inspection, you’ll definitely find some issues underneath the shiny polish. The way the official tournament turns are handled, for instance, is really terrible and brings down the overall experience. Ultimately though, it’s probably worth picking up if you want to play chess on your console, especially considering the low asking price. 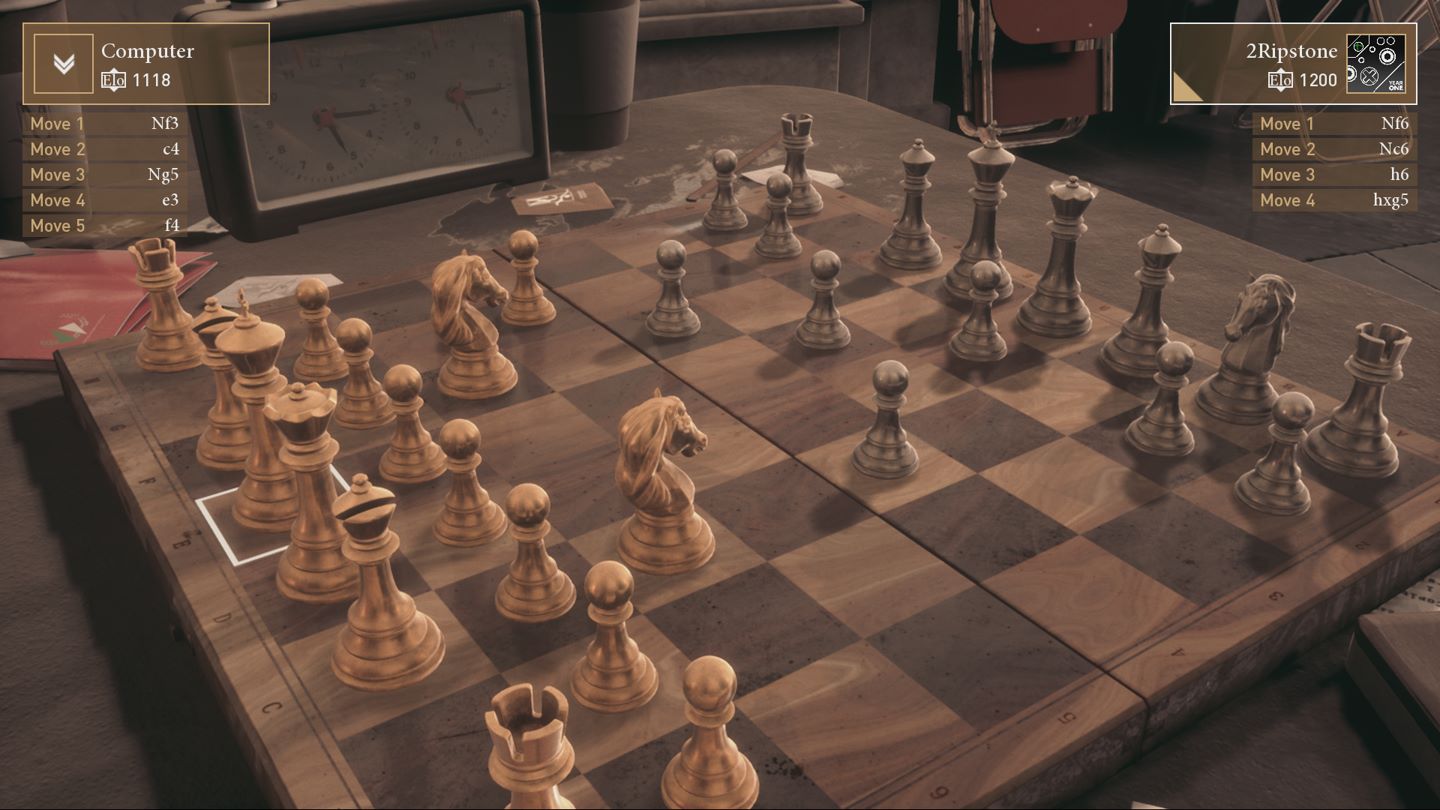