Review Dreamfall Chapters | An emotional story driven game, it’s a rare thing to see, especially on Xbox. With great pleasure did I start my journey with Zoë, what did I think about it? Was it a dream to play or a nightmare to experience? Let’s find out! 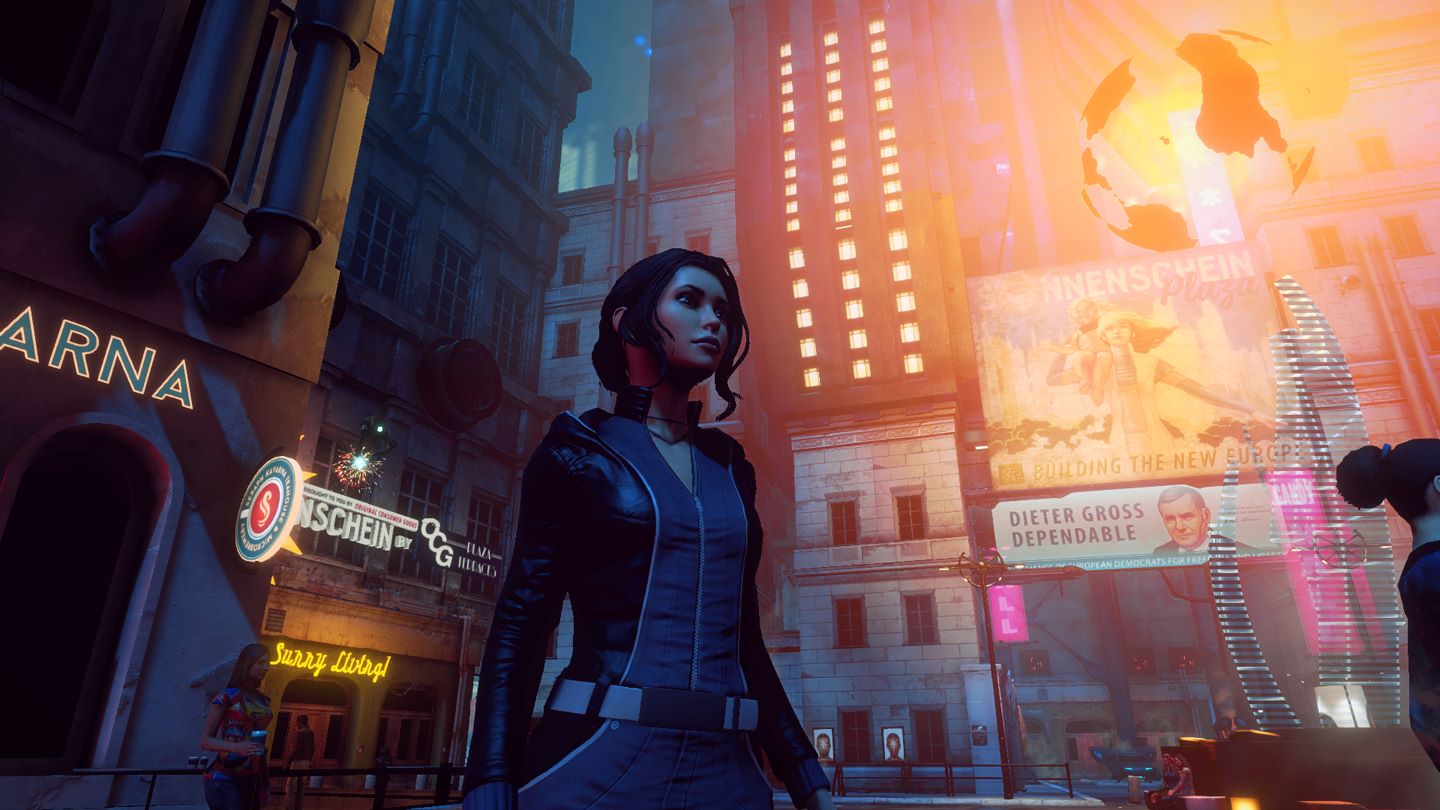 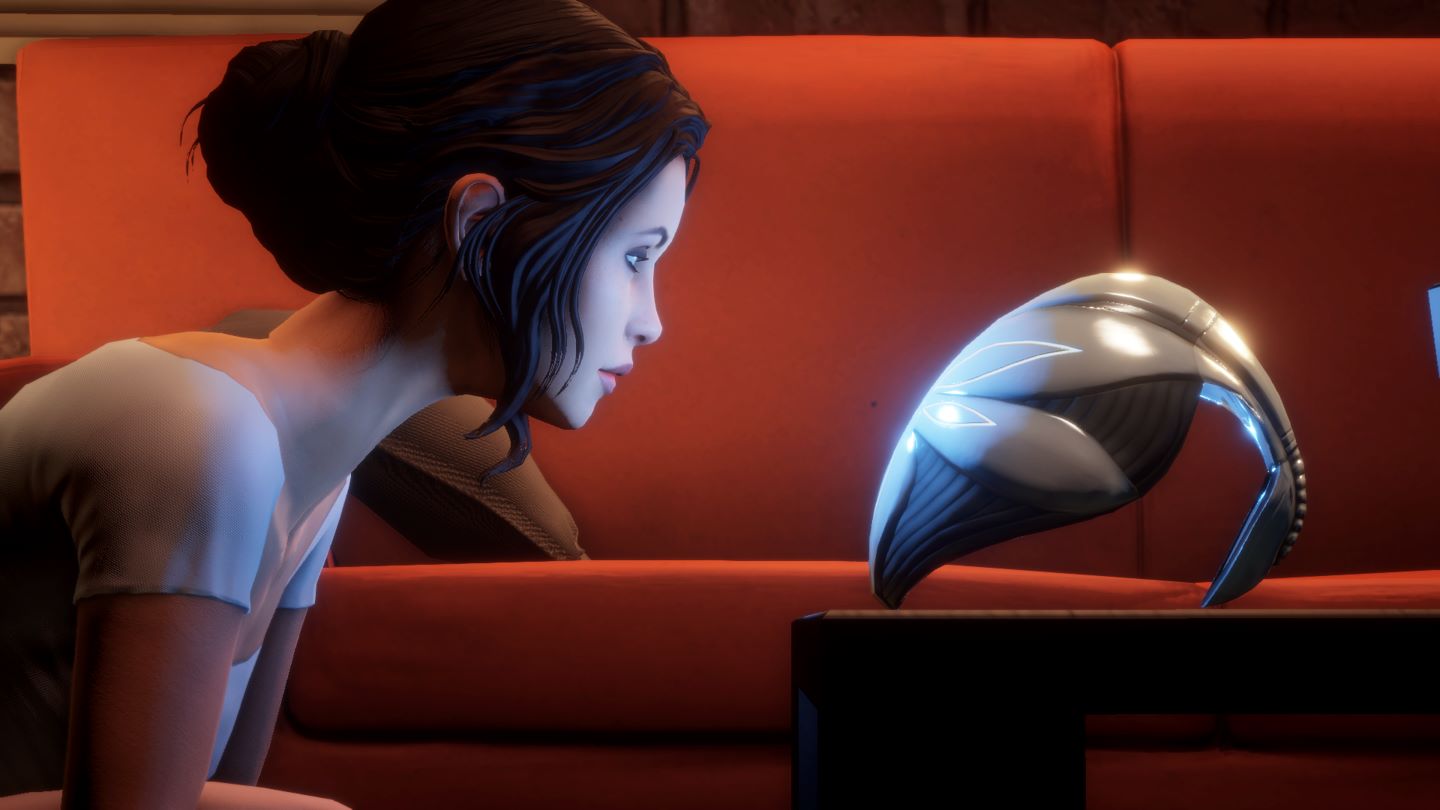 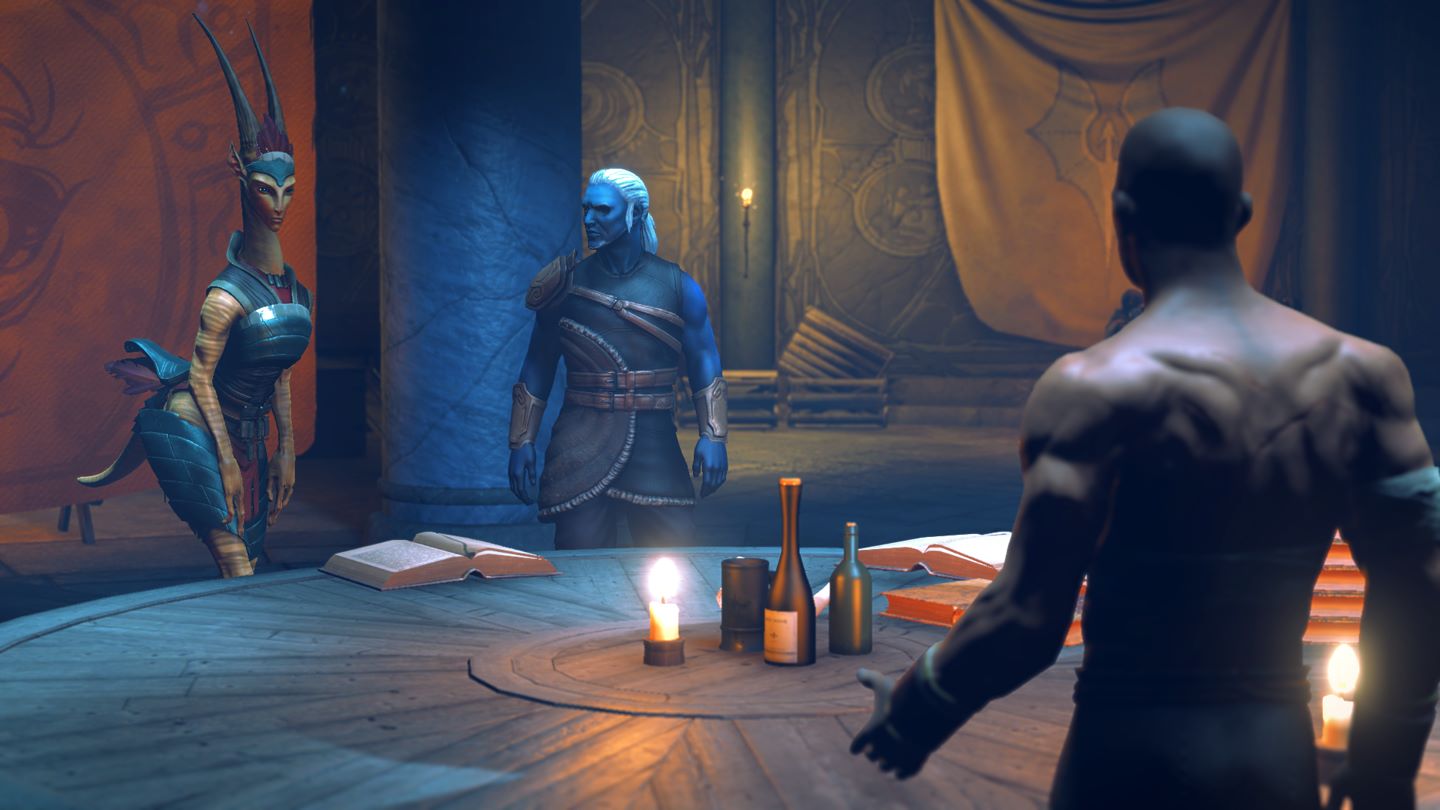 Score: 84% | The story and conversations are so good that it’s easy to forgive the technical shortcomings. Dreamfall Chapters is a great example that games like this can work, I sincerely hope that gamers give it a chance, it’s worth it. 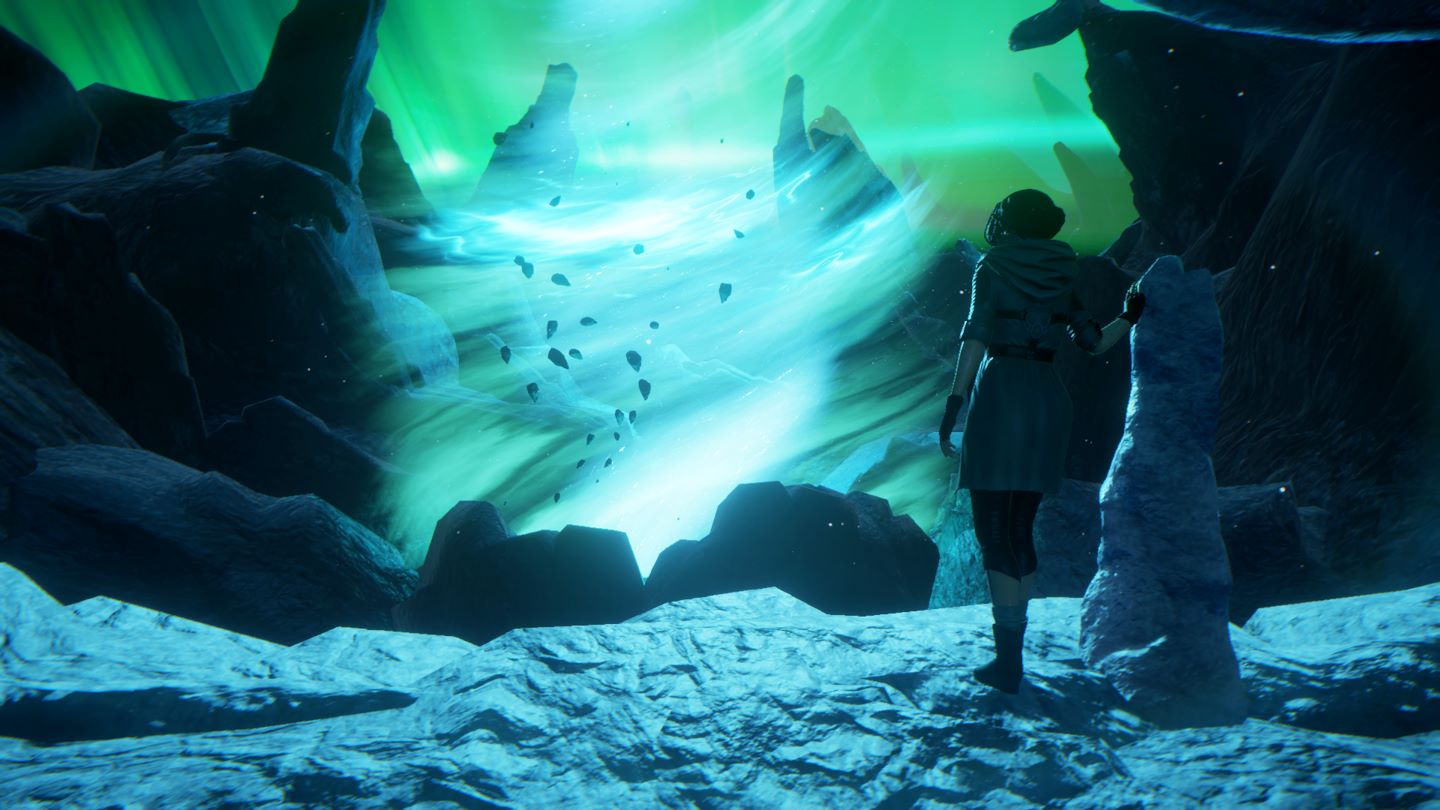