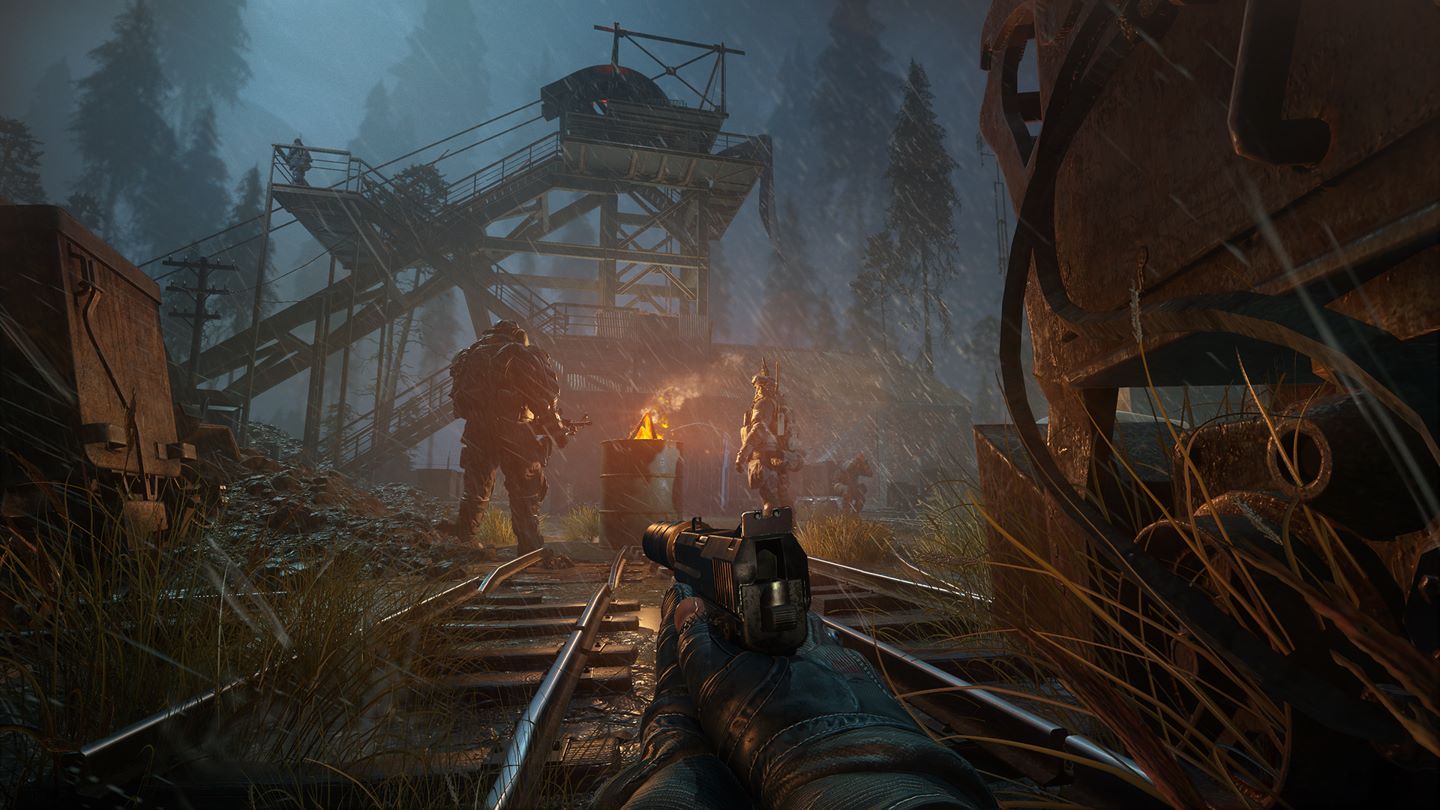 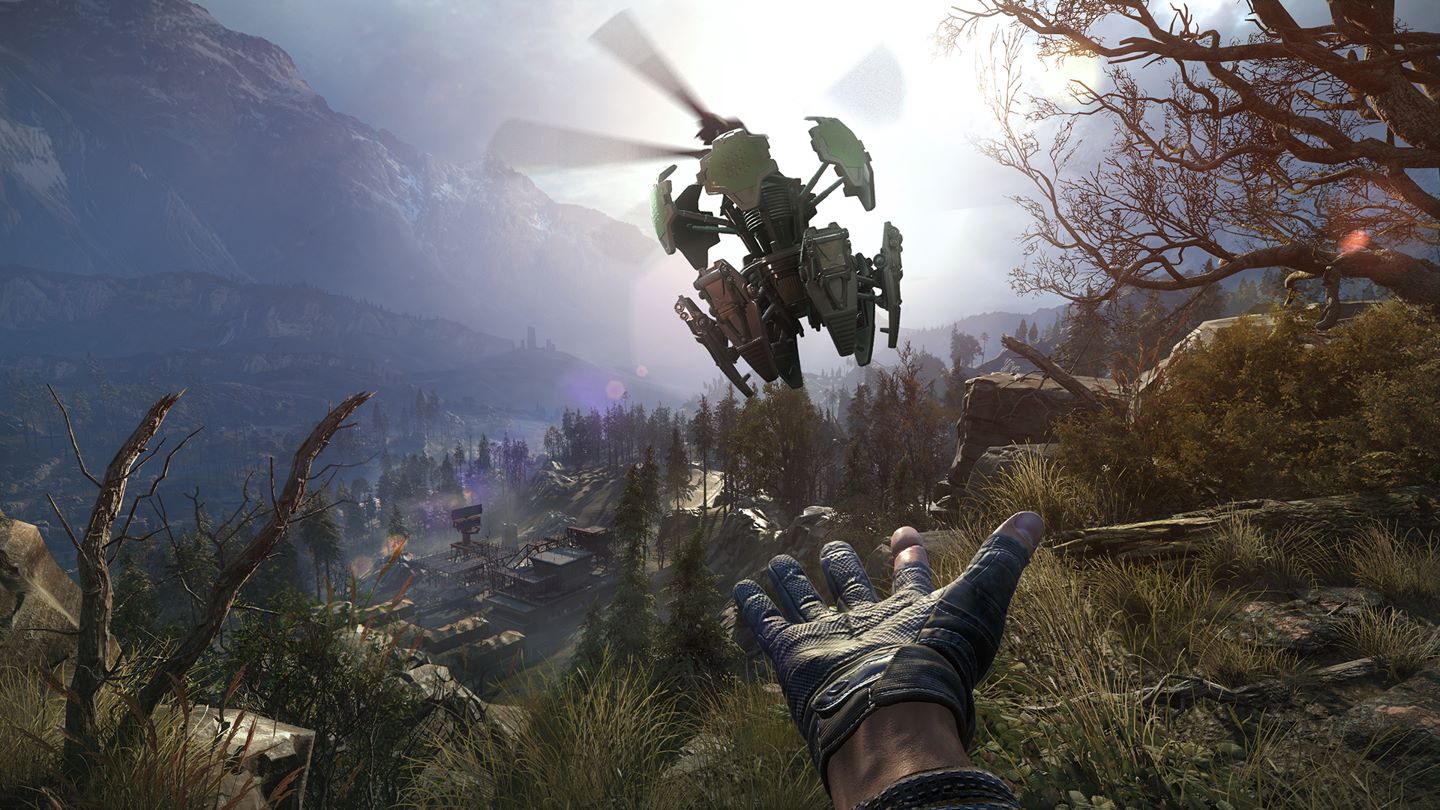 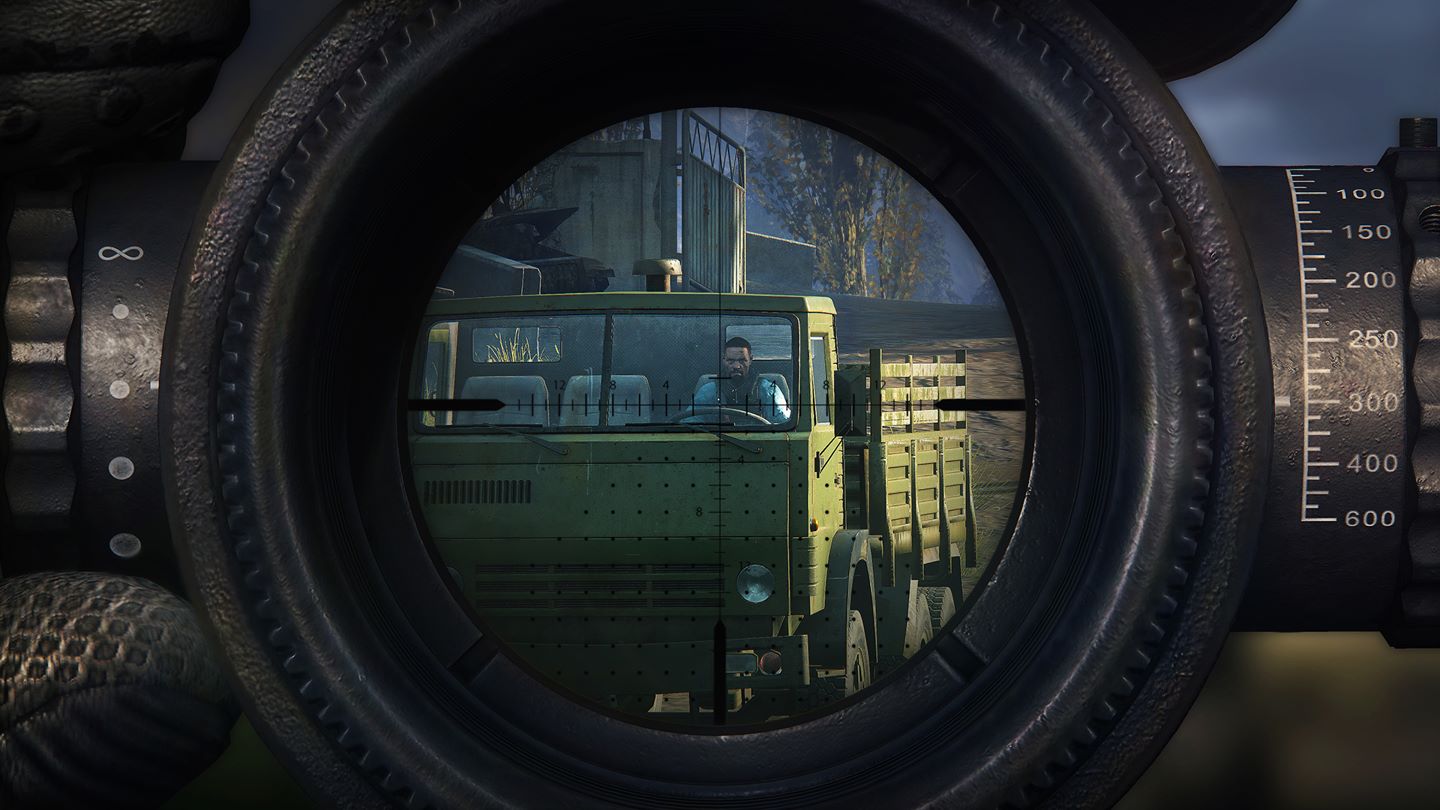 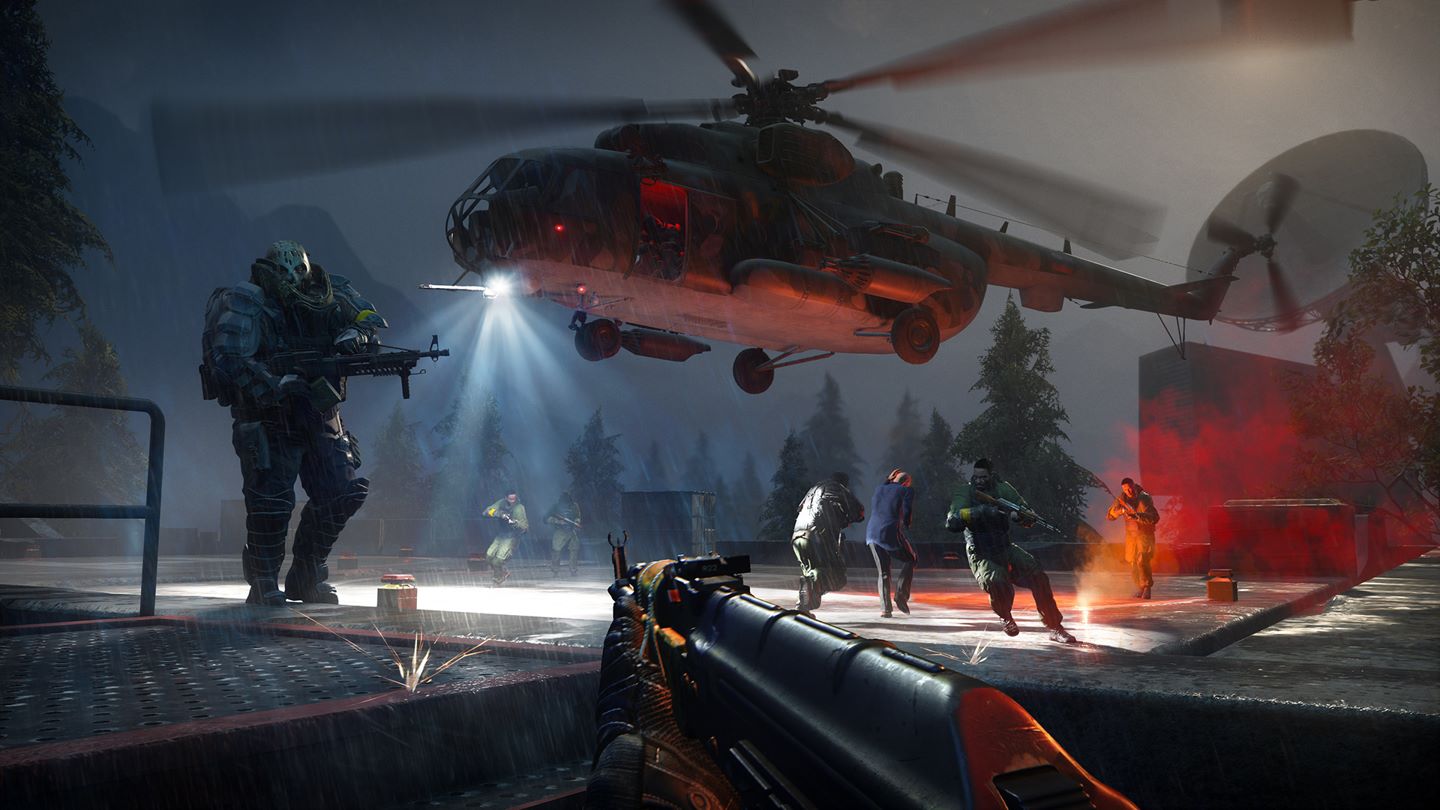 Thanks #Razer! Next Friday we will publish reviews