Review Xenoraid | You know, I’m a fan from the 10tons studio! With Azkend, Neon Chrome and Sparkle they have brought multiple games that bring new fun genres for Xbox One. So I was naturally looking forward for Xenoraid. Saying it left me with a sour taste is wrong but it did disappoint me a little, it’s fun but is missing some stuff to escape the average label. Found out why in this review! 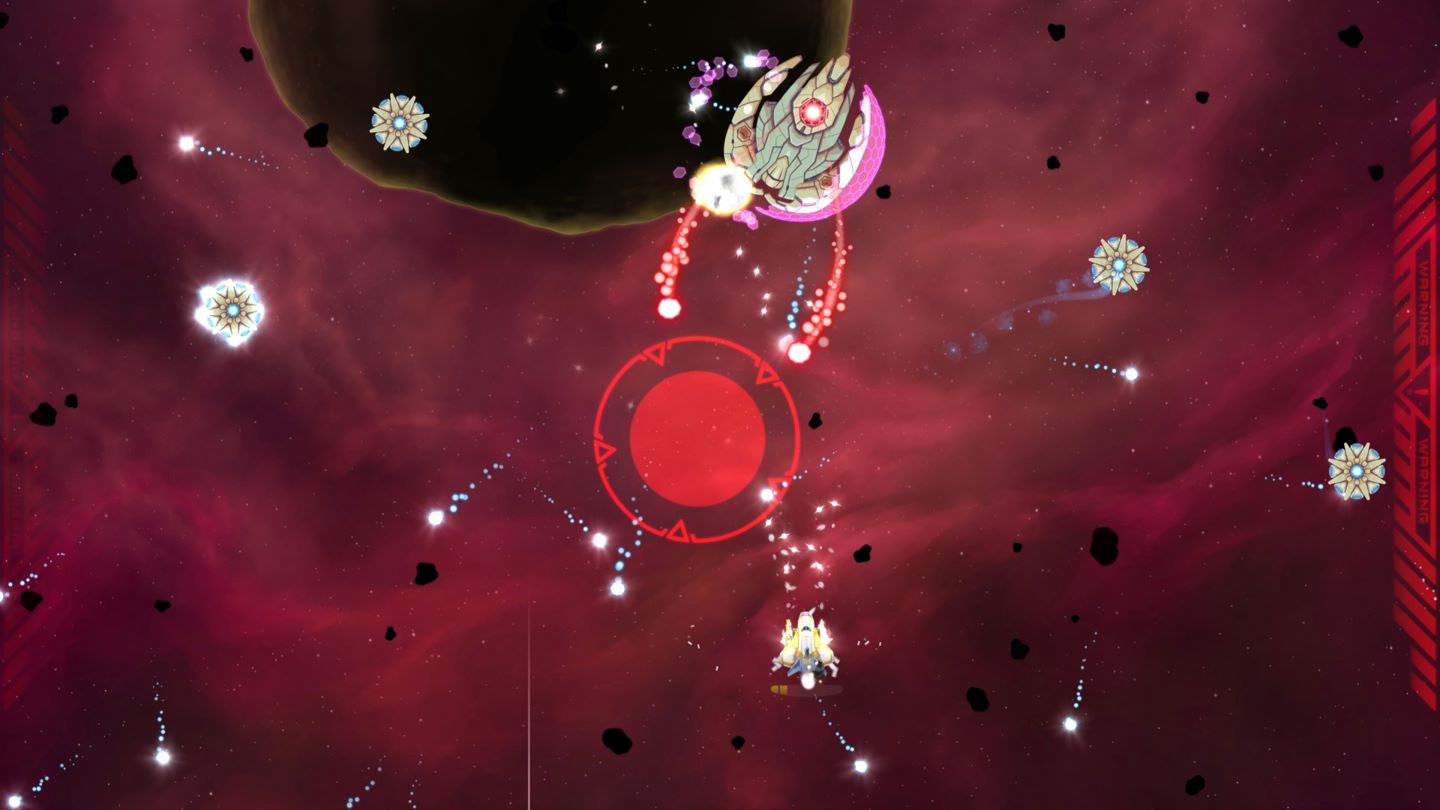 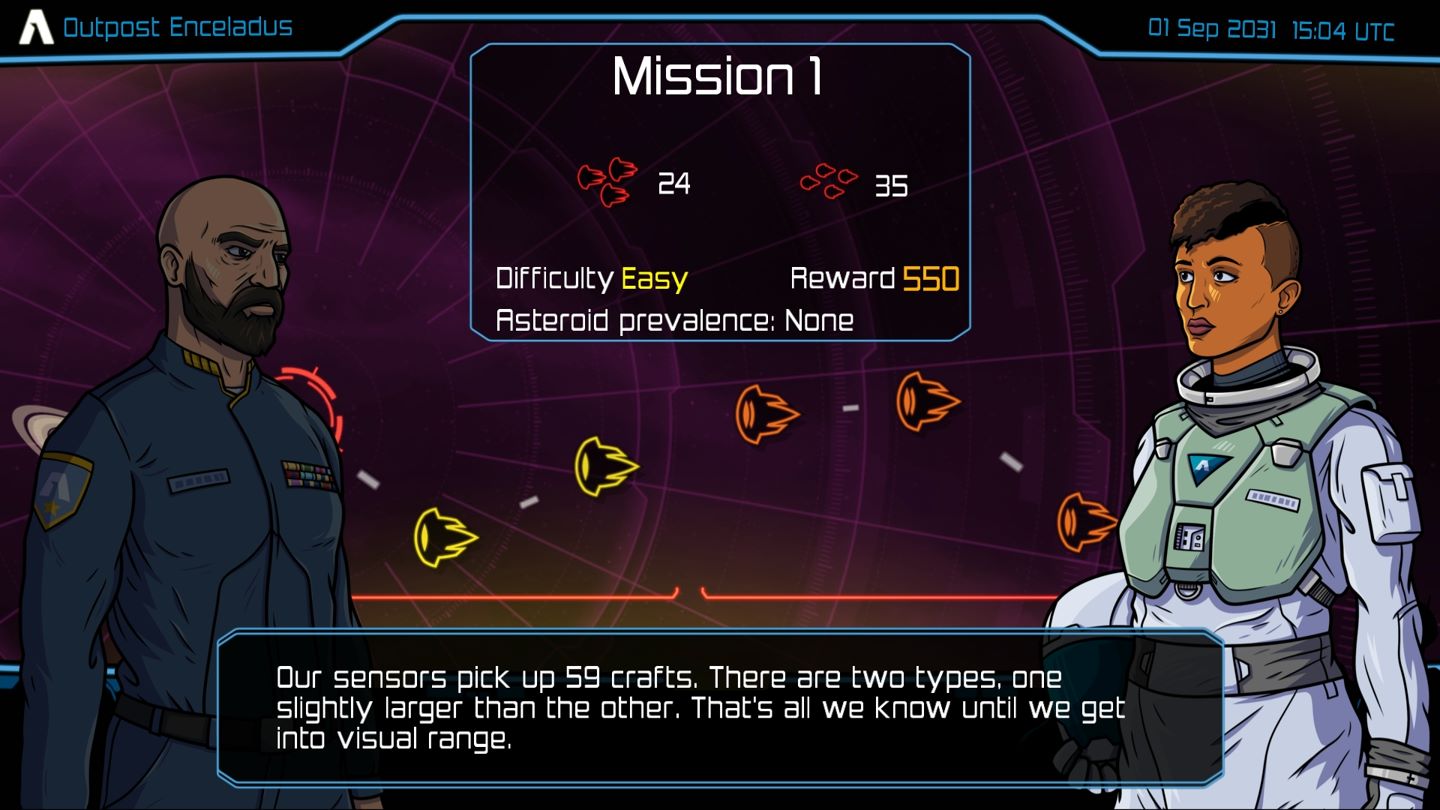 Score: 63% | This is the first time that 10Tons disappointed me a little, don’t get me wrong Xenoraid is a good and fun game but I expected more.  The gameplay is pretty fine but the overall package looks and feels a little outdated and weak. I can still recommend it for twin-stick shooter fans or for people who are new to the genre.