Review 140 | We already had Beatbuddy, today we have a second musical platforming game on Xbox One, 140. Read in this review if it will move your feet to the beat. 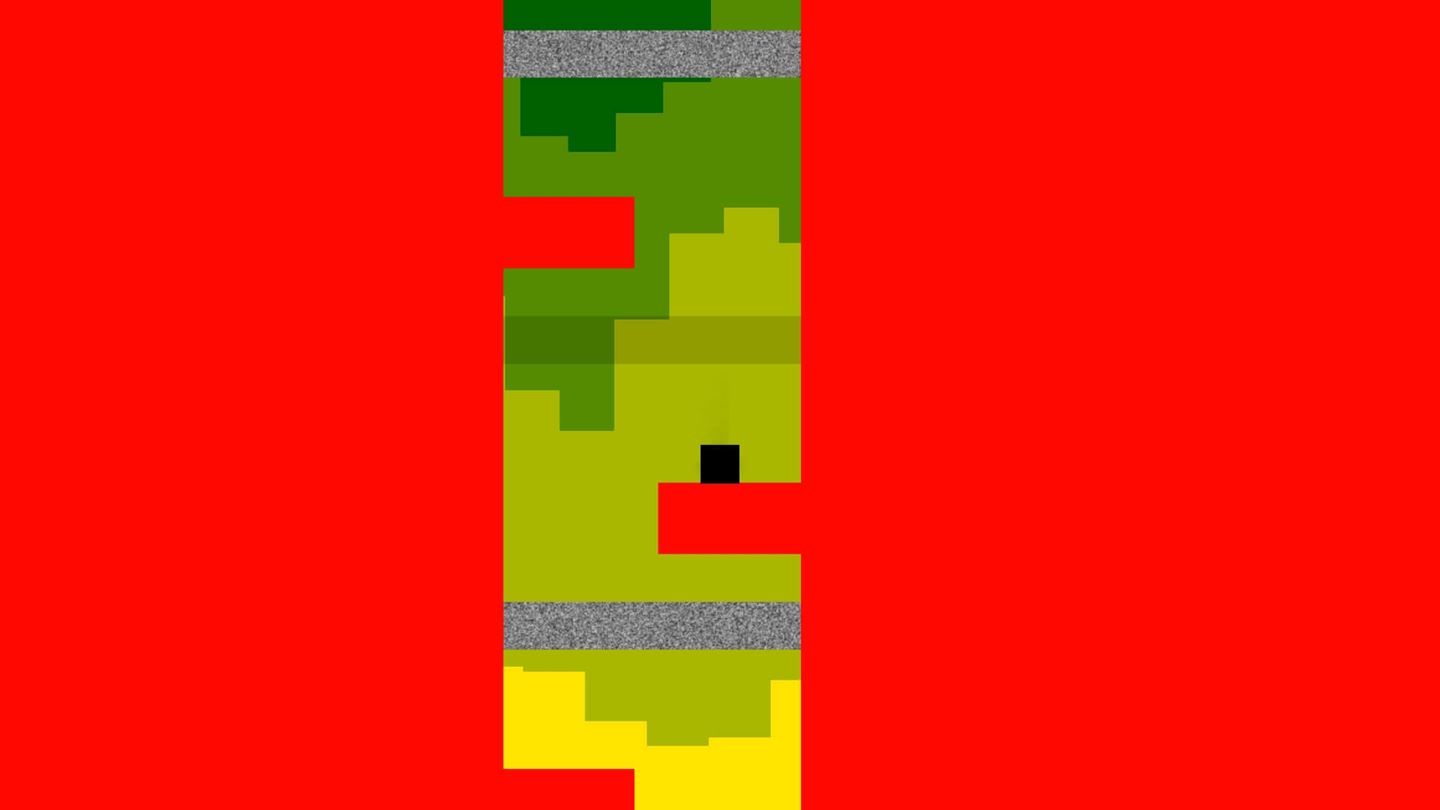 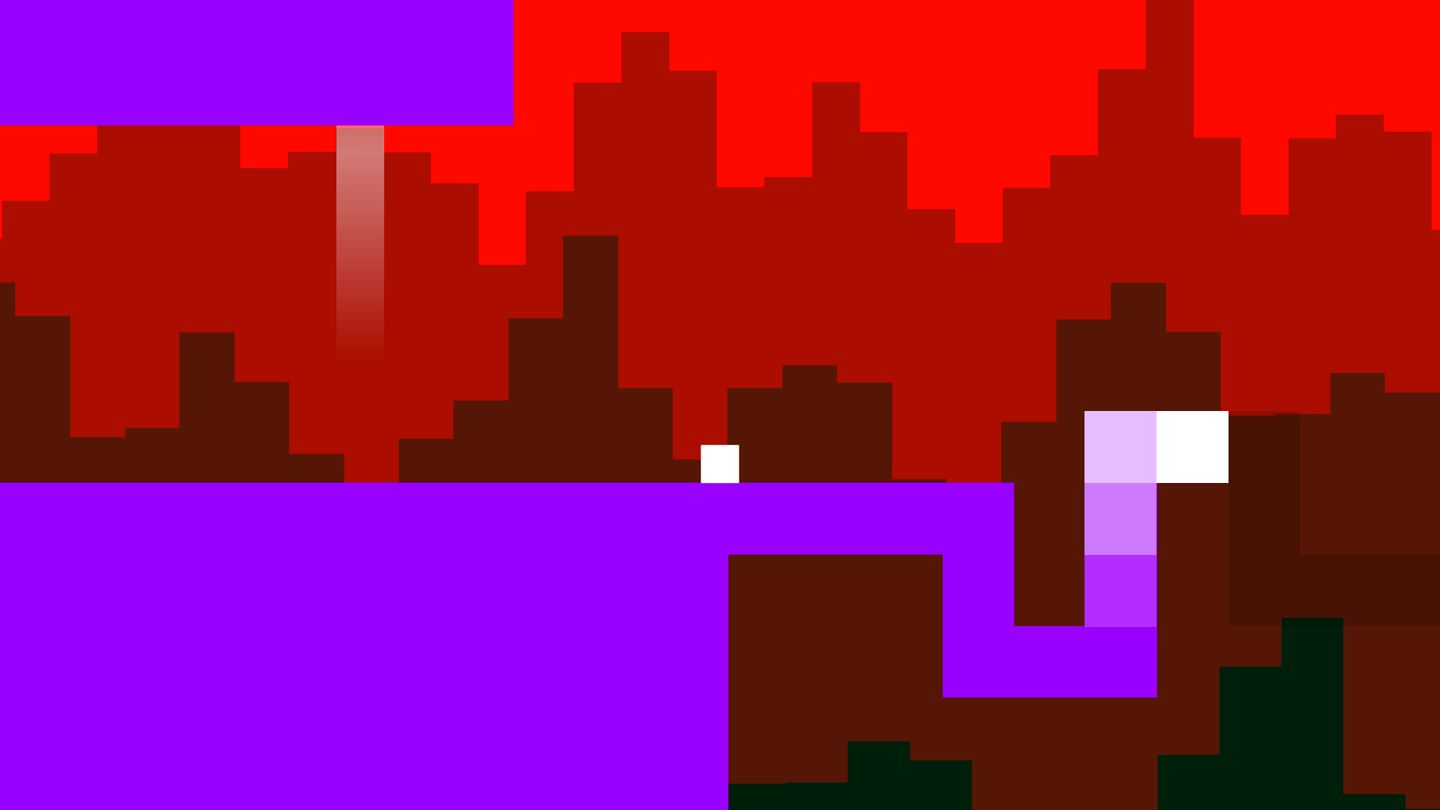 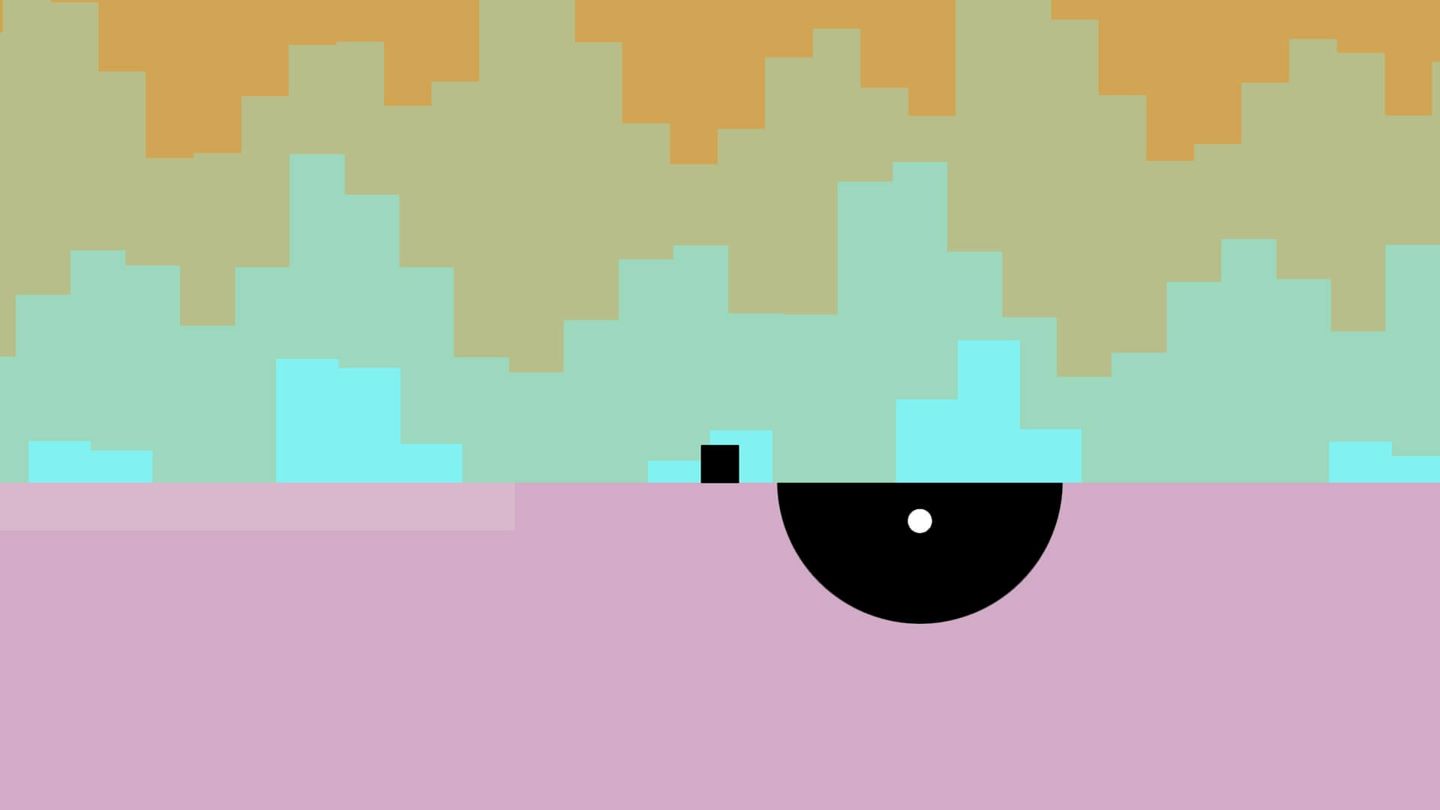 Score: 80% | 140 is a short but really fun musical platforming experience. It gives you a great feeling when you beat the stages while becoming one with the music.