Anarcute review | Riots, we have seen quite a few of them lately. The Euro 2016 football tournament brings lots of joy but also some negative things. Rioting doesn’t always have to be bad, it can even be very cute! Don’t believe me? Take a look at this Anarcute review! 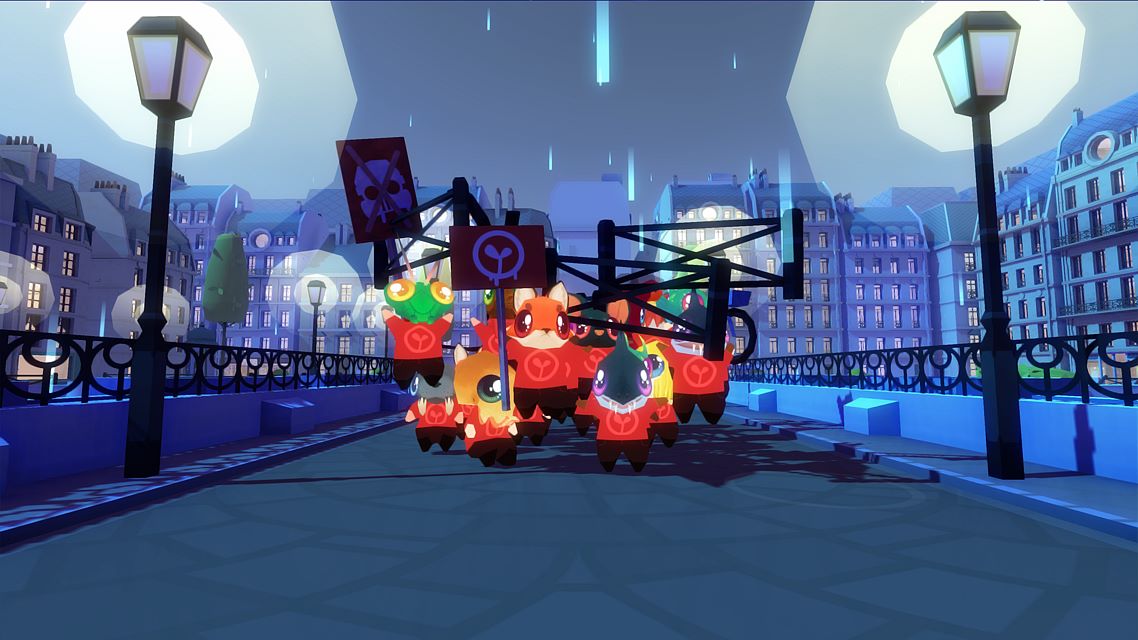 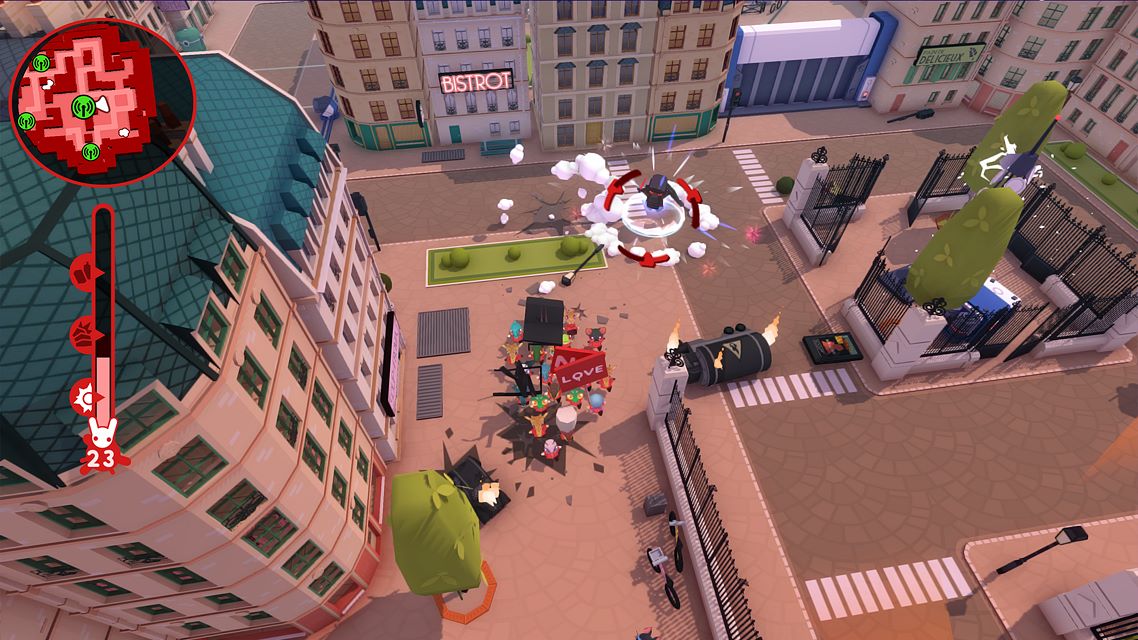 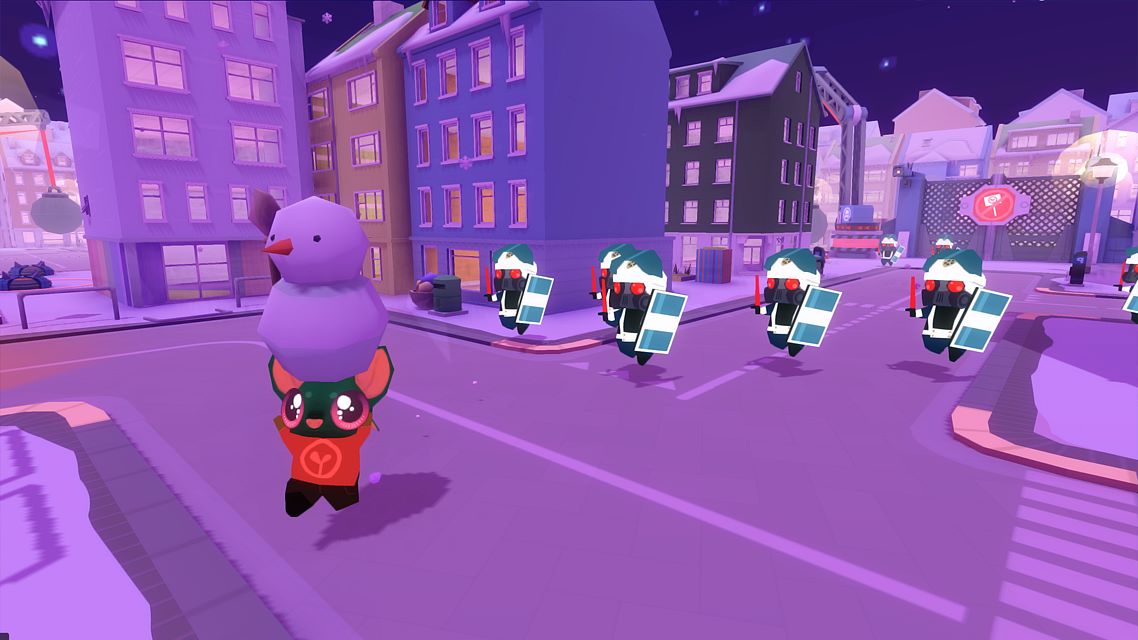 Score: 84% | Anarcute already won Microsoft’s Imagine Cup and Best Student Project from Unity and I can totally see why. Rioting has never been this fun and developer Anarteam can be very proud for this insanely cute game.