Technomancer review! | Right from the beginning The Technomancer feels like Mass Effect, with a few different mechanics that gives it a little more personality.  While it can never match Commander Shepard’s story and gameplay it can still be a game that gamers will enjoy.  Check out the review for The Technomancer to find out more! 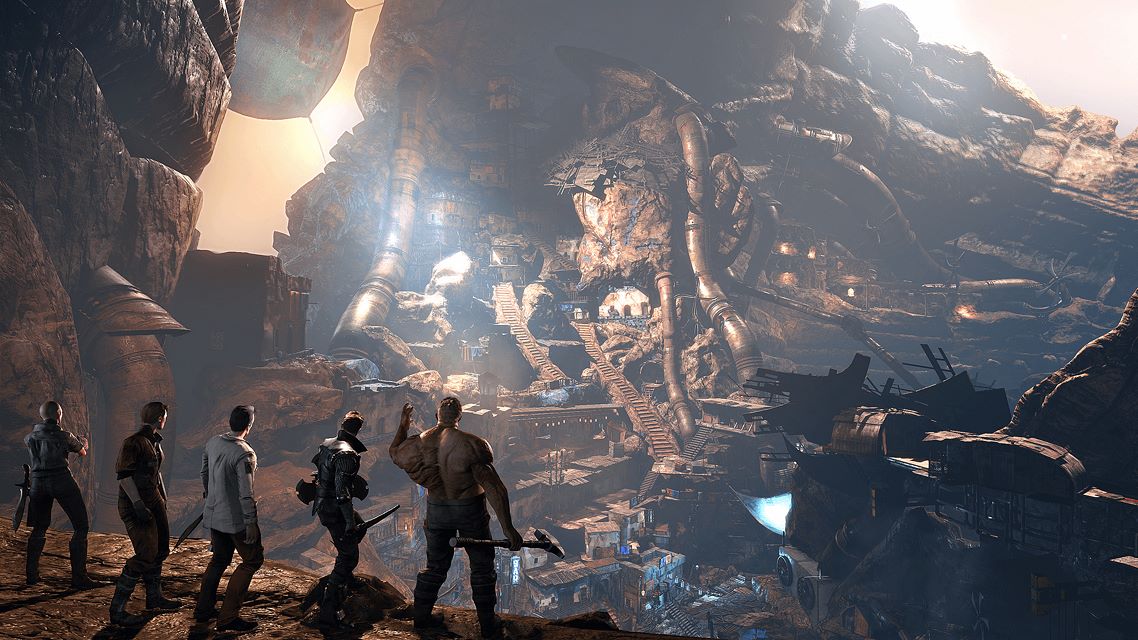 Score: 70% | The Technomancer is stuck between good and bad, some parts are brilliant while other stuff is simply bad. The combat system is top notch but crumbles when you experience the multiple forced backtracking enemy encounters. Motivation to continue playing will come from the good story but the bad voice acting hurts it in the long run.