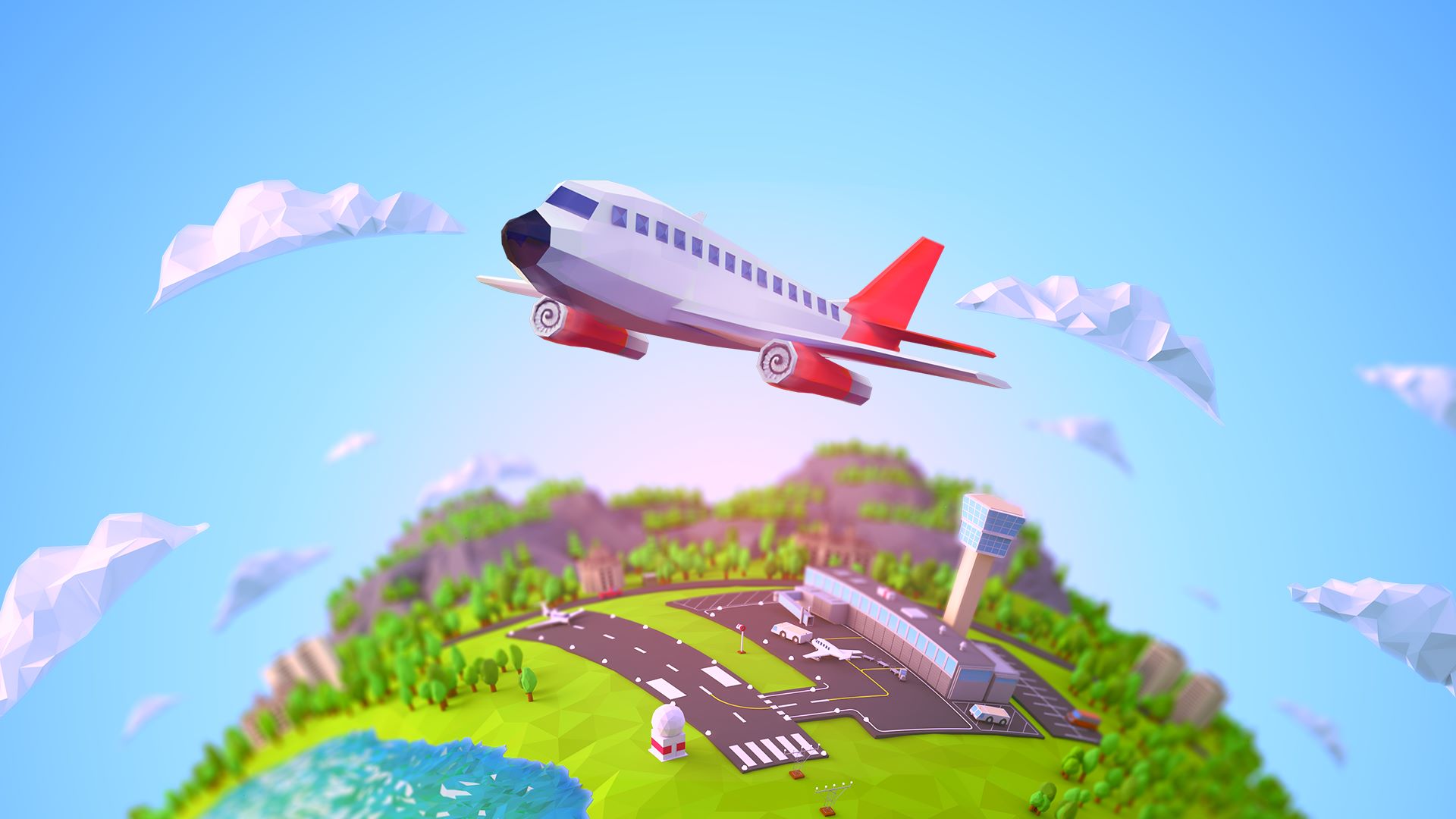 I love it that every single developer can bring a game for Xbox One, Land It! wouldn’t have been on Xbox without the independent publishing program.  It also means that really bad games fly its way to Xbox, luckily this isn’t the case for Land It! It doesn’t crash land but it doesn’t have a succesful flight either.  Read this review for Land it! to find out more! 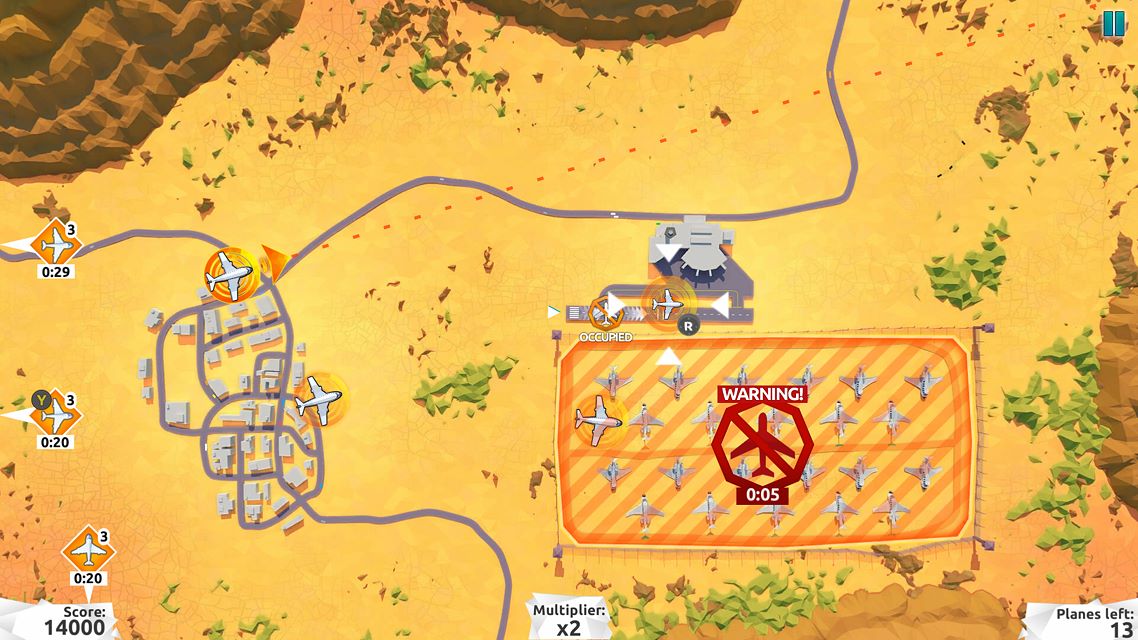 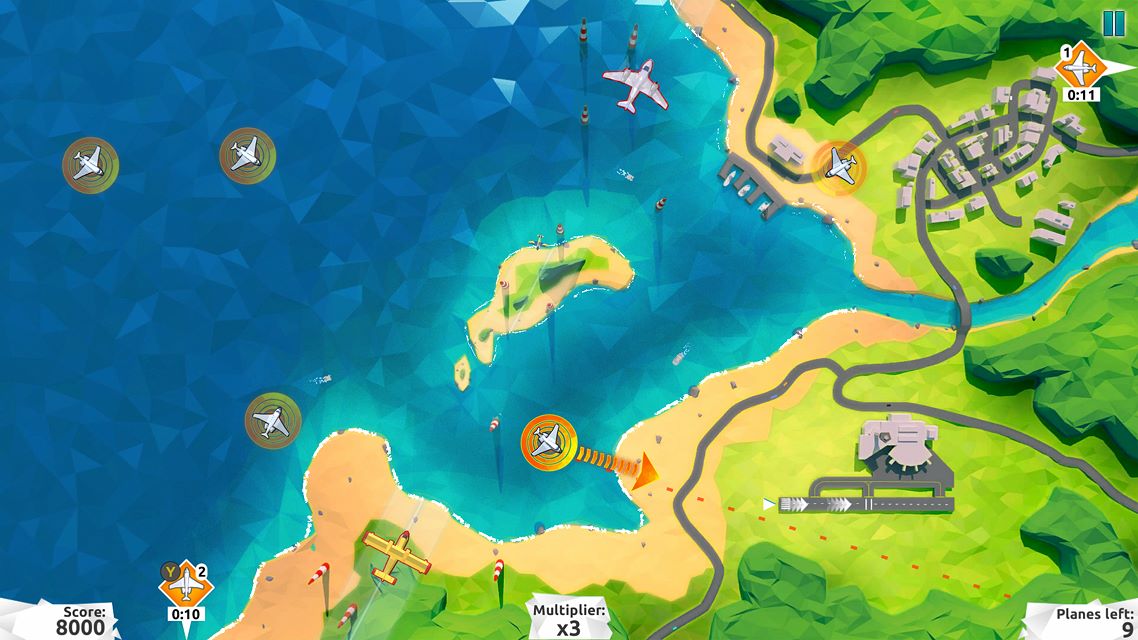 Score: 63% | Not all games on Xbox need to be graphical powerhouses or shooters. Having this relaxing but also demanding Land It! on Xbox One brings some original experiences that you can find on your mobile phone. The game is a fun experience but not something you will play for weeks.