I have to be honest and say that I don’t really follow the cycling sport, before playing this game I couldn’t even say one single name from a Tour de France cyclist. My interest for this sport became much higher after playing Tour de France 2016, the game isn’t for everyone but it surprised me quite hard. Please read on and check out why Tour de France 2016 is worth buying! 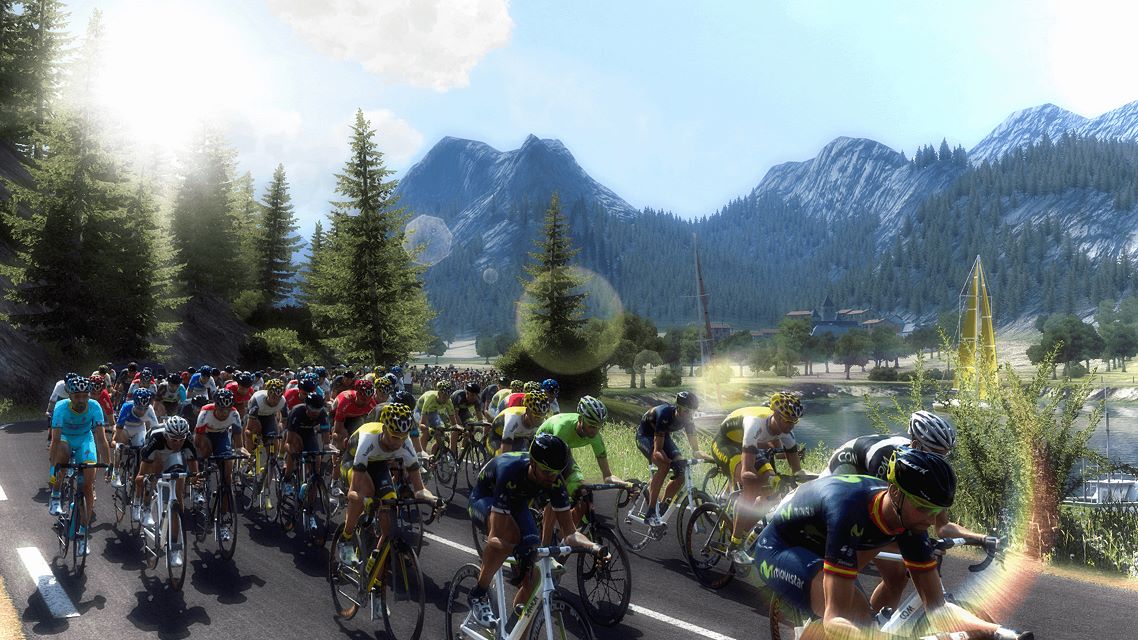 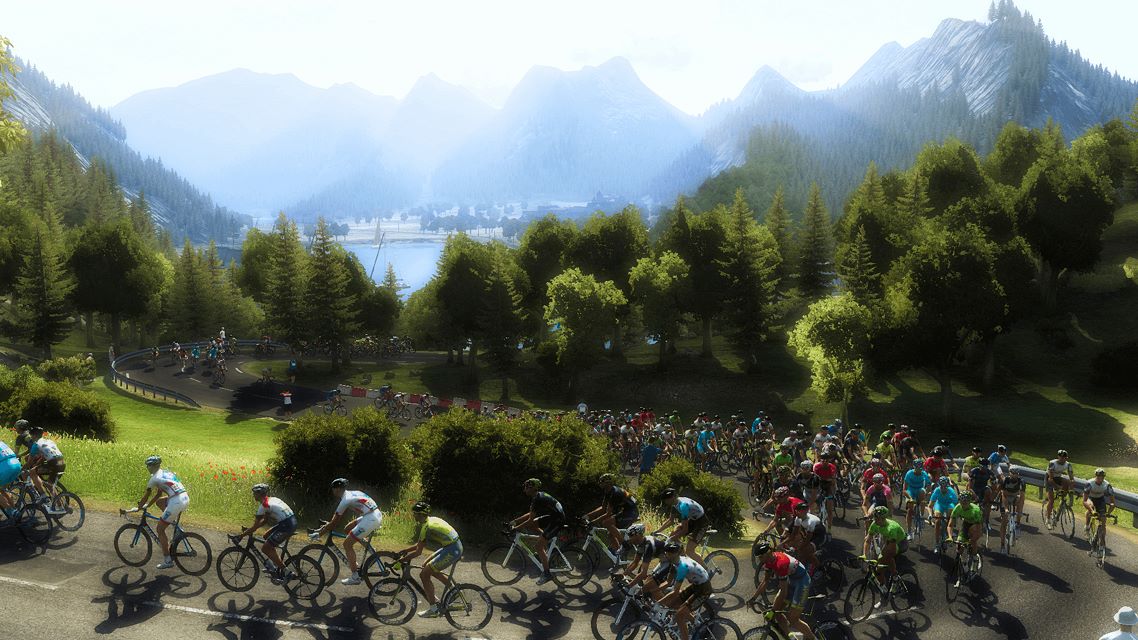 Score: 75% | Tour de France 2016 is a game that all cycling fans should buy, even for players like me, that aren’t really into the cycling sport, Tour de France 2016 is still a fun and pretty unique game for Xbox One. I have to applaud the developers making this game challenging and fun, who thought riding a stage for 300 KM would be something you could enjoy?