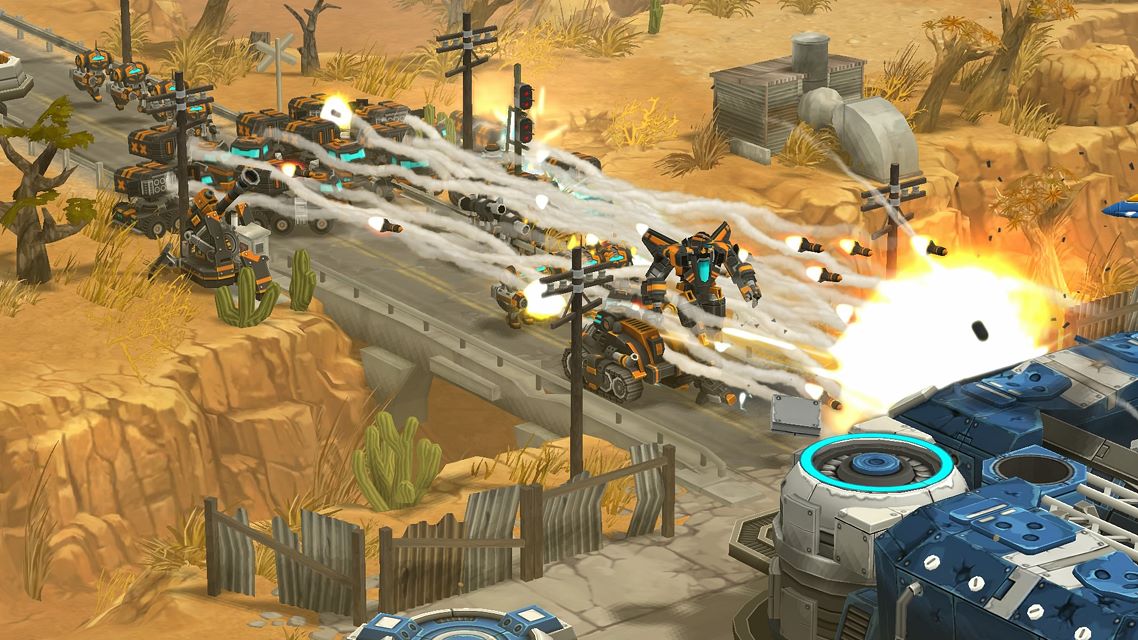 Another free-to-play game coming for Xbox One!

A highly competitive fast-paced real-time strategy game, where players team up AirMechs to amass unrelenting combat forces and destroy the enemy team’s fortress. That’s the description for the game. Xbox 360 gamers can already play this game and reviewscores have been pretty decent.